Rob Ryan is a British artist known for his delicate and sentimental papercuts. The artist’s detailed and heartfelt works are at the forefront of paper-based art. We love Rob’s whimsical imagery and poetic texts, not to mention his masterful hand-crafting.

Rob was born in Cyprus and studied…Show more printmaking at the Royal College of Art. He began creating papercuts with text and characters, which proved immensely popular. After a number of successful exhibitions, Rob began to produce ceramics, textiles, homeware and jewellery alongside papercuts and prints.

"British artist Rob Ryan is quickly becoming a global phenomenon. Known primarily for his paper cut works, his artwork combines wonderfully delicate illustrations with poetry or symbolic texts. His work is a must have for the inner romantic in all of us."

Stay in Touch with Rob!

"Follow Rob to receive first access to new works for sale and the latest updates on events and activities."

Rob Ryan is featured in: 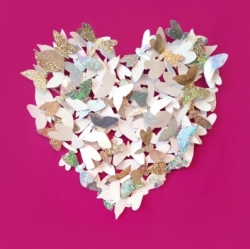 10 Artworks to Gift Your Valentine This Year 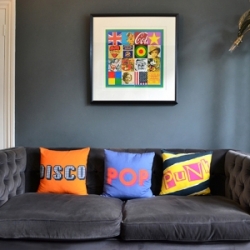 5 Ways to Enliven Your Home With the Perfect Print 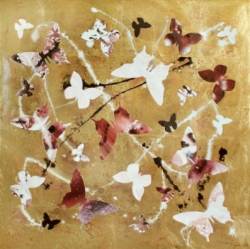 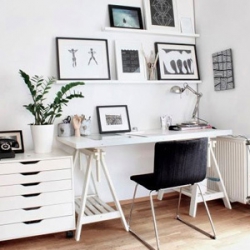 5 Ways to Artify Your Home Office