This guide to abstract art covers the history of abstraction, its evolution and affiliation with abstract expressionism and surrealism, and the latest abstract art. If you're looking to buy abstract art, take a look here.

Jackson Pollock described abstract art as “energy and motion made visible.” He described how the art form set free a part of his psyche that previously had no voice. Artists were no longer expected to faithfully represent what they saw in the world around them. Instead, abstract art gave them licence to create art by prioritising instinct or the unconscious.

When did abstract art start?

The origin of abstract art has been a subject of debate. Wassily Kandinsky is generally credited as the pioneer of abstract art. He famously said, “back then not one single painter was painting in an abstract style.” His first abstract painting that propelled abstract art into the public eye was Komposition V, created in 1911.

However, a lesser-known Swedish painter, Hilma af Klint, is thought to have preceded Kandinsky, producing her first abstract painting in Stockholm in 1906 – five years earlier. Her futuristic works were radical for their time, with biomorphic (reminiscent of nature) and geometric shapes occupying intensely bold backgrounds.

While Kandinsky was a successful painter during his lifetime, af Klint's rejection of the limelight meant her work was not recognised until much later. She kept her paintings largely private with few exhibitions; convinced the world was not ready for her vision. She made her relatives promise that her paintings should not be unveiled until 20 years after her death, meaning her work languished in relative obscurity until 1986 when they began to receive serious attention. 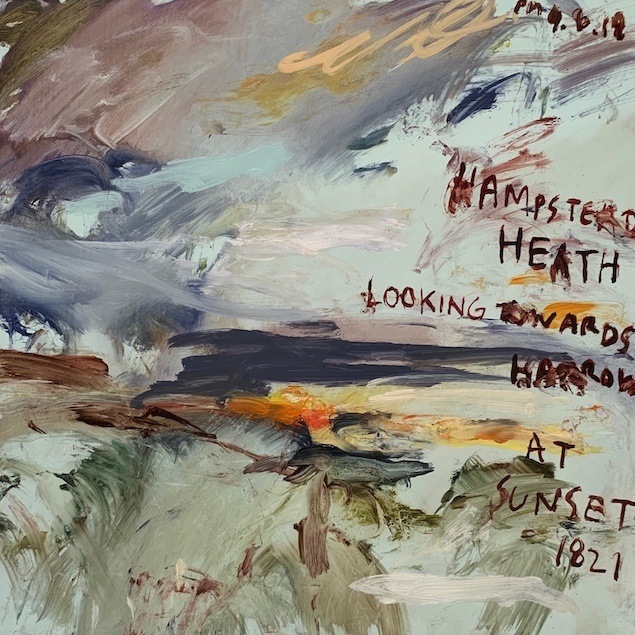 How has abstract painting evolved?

Following its origin in the early 1900s, abstract art evolved as different artists experimented with the style. Piet Mondrian's geometric elements earned him a reputation as one of the pioneers of 20th-century abstract art. Jackson Pollock was famous for pouring or splashing paint onto a horizontal canvas, enabling him to view and paint his work from all angles. Cy Twombly revisited surrealist automatism – suppressing his conscious control and allowing the unconscious mind to have great sway – to create his feverish, emotive marks.

Abstract art continues to evolve today. Lee Ellis's portraits use surface and depth to depict the inner turmoil of his subjects; colourist Barbara Krupp's works play boldly with form; Nick Malone explores the boundary between abstraction and realism, encouraging the eye to travel across an archaeology of marks, words and textures. 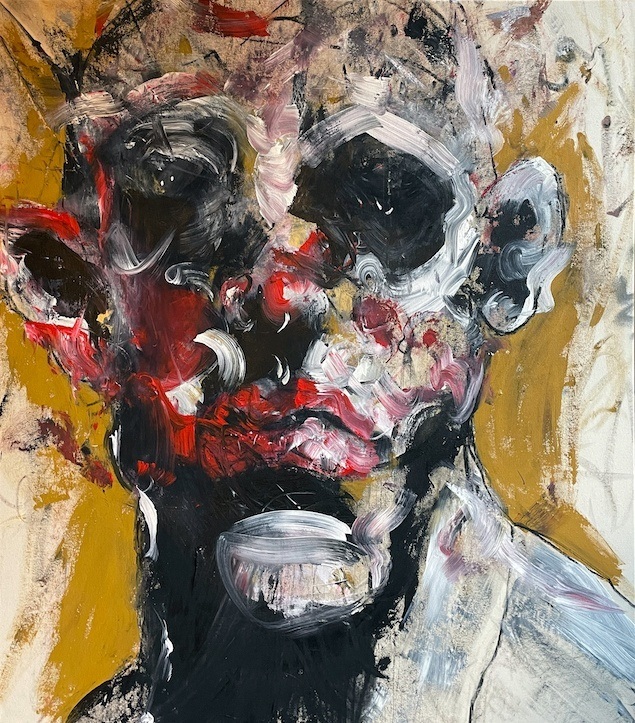 What is abstract expressionism?

Abstract expressionism is a movement within a movement and considered to be abstract art's second-wave, arriving in the 1940s and centred in New York City. Heavily influenced by surrealism, this was the first American art movement to achieve international influence, claiming artists such as Jackson Pollock, Mark Rothko and Willem de Kooning. The style quickly earned a reputation for being anarchic and nihilistic; full of energy and intensity. Painter Jay Meuser captured abstract expressionism's lawlessness when he said: “It is far better to capture the glorious spirit of the sea than to paint all of its tiny ripples.”

Matthew Dibble is one contemporary artist who carries the mantle of abstract expressionism. After spending decades working in construction, he brings a firm sense of form and structure into his new career as an artist. Dutch sees an army of black and grey marks dance vigorously across the canvas. The piece feels rapid and rebellious, as if the silhouettes have been liberated; freed from suffocating structure. Rabid Shakespeare, however, mixes form and formlessness, with crowds of jostling, energetic brushstrokes calmed and carved into place by strong clean lines. 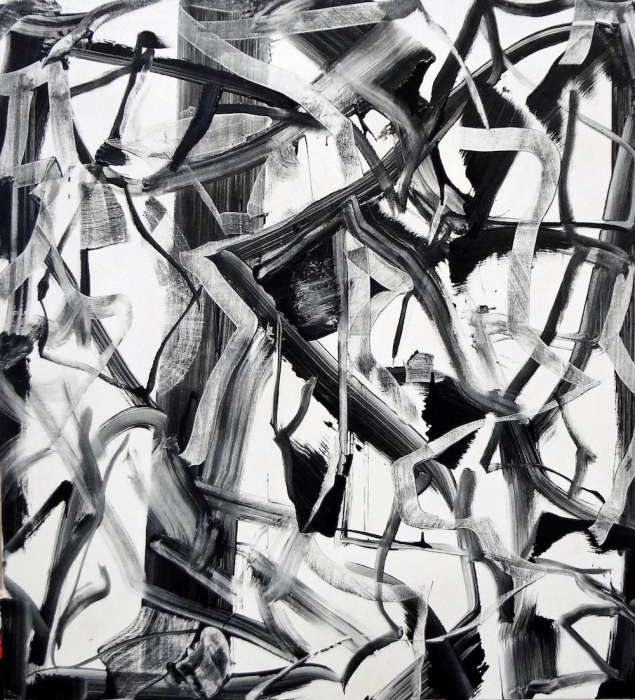 What is abstract photography?

Photographers such as Barbara Crane, who died in 2019, used extreme close-ups, exaggerated shadow and overexposure to create an experimental aesthetic that distorted the traditional cityscape. In her Loop series, skyscrapers and apartment blocks were transformed into high-contrast geometric abstract images. “Though I build on past experience, I attempt to eradicate previous habits of seeing and thinking,” she said in 2002. “I keep searching for what is visually new to me, while always hoping that a fusion of form and content will take place.”

Like Crane, Kimberly Poppe also uses her camera to unlock new ways of seeing. Her landscapes are more evocative of Rothko's paintings than the ocean vistas they actually are, with the American abstract expressionist being one of her major influences. In Into The Blue, two bold yellow lines mark the horizon against a backdrop of multi-tonal blue and Remains of the Day also sees a calm, grey sea blend into the skyline. In The Bridge, that horizon is interrupted by distant and distorted neon lights.