Here's our breakdown of the unfortunate (and hilarious) world of art accidents. In early November 2001, an over-enthusiastic cleaner scrubbed away part of Martin Kippenberger's 'When It Starts Dripping From The Ceiling' thinking it was dirty. The cleaner did such a good job that the piece is said to be "impossible to return it to its original state". There's yet to be any reaction from the cleaners themselves... 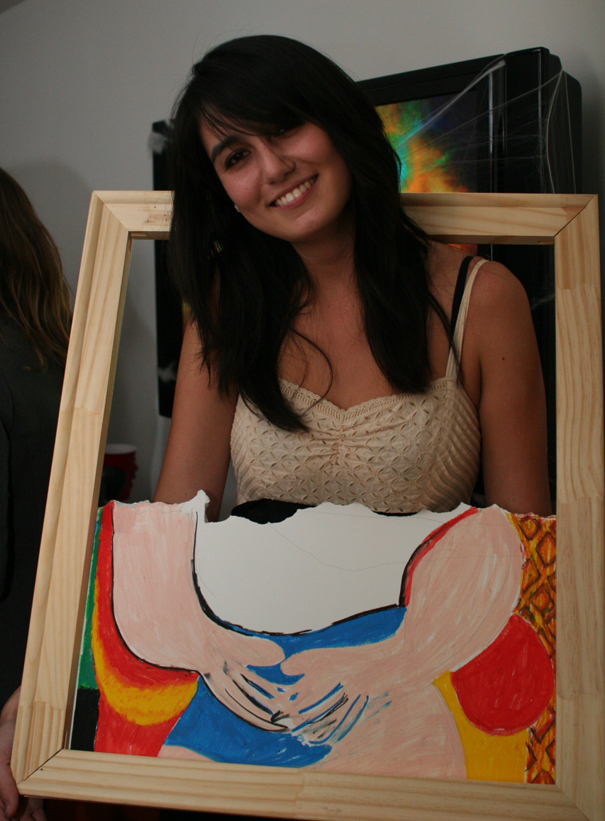 Steve Wynn, casino magnate and collector of masterpieces was showing off his “Le Rêve,” Picasso’s 1932 portrait of his mistress, Marie-Thérèse Walter to his friends just days before planing on selling it for $139 million dollars when he mistakenly put his elbow through it... With good humour Steve said "Well, I’m glad I did it and not you." 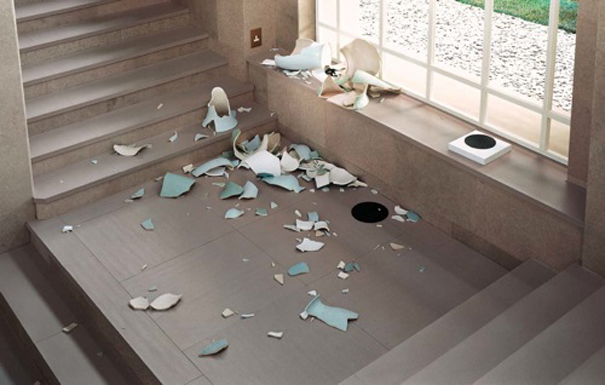 In January 2006 a visitor to the Fitzwilliam Museum in Cambridge managed to trip over his loose shoelace and fall downstairs into a set of priceless 300 year old Qing dynasty vases. The uninsured vases were estimated to be worth over $175 million, and took months for restorers to glue back together. The unfortunate visitor was banned from the museum for life. Porters at a Sotheby's auction house in London destroyed a artwork by Lucian Freud estimated to be worth approximately $157,000 in 2000. The accident occurred when the porters threw a box containing the work into a crushing machine because they thought it was empty. The work could not be restored. 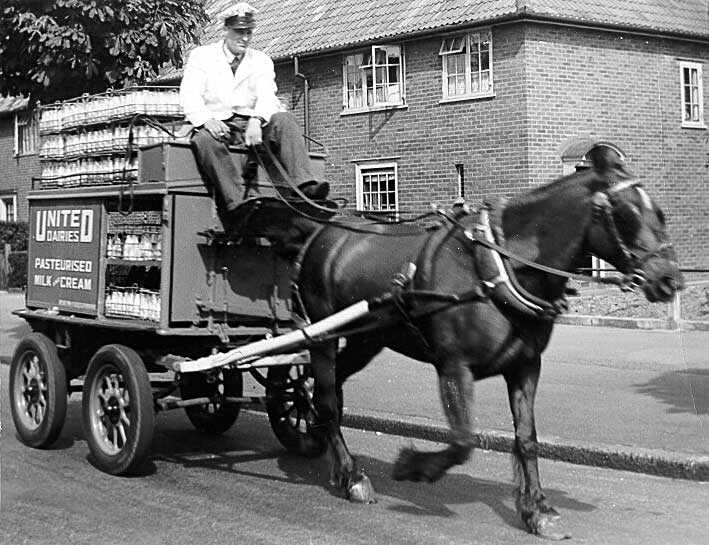 Teenager Ben Timperly thought nothing of drawings he received as tips for delivering painter LS Lowry's daily milk pints in the 1950's. In fact, he thought so little of the work, he tossed them in the bin, telling others that his children painted better than the artist. After Lowery's death in 1976, the paintings handed to Ben have been estimated to be worth more than £1 million.