Abstract Minimalism draws on the notion that art should have its own reality and not represent something else. In other words, the material and form of the work is its reality, not what it may or may not express. 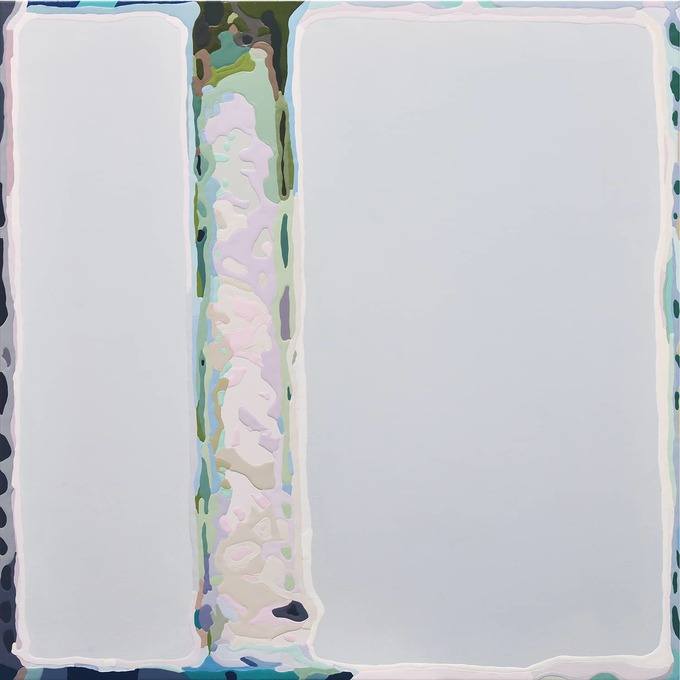 Minimalism surfaced in America in the mid-1960s in retaliation for preceding art movements. Predominant styles such as Abstract Expressionism – artwork dedicated to emotion and self-expression – were seen by budding Minimalists as overly complex, too personal, and inaccessible to the vast majority of people.

Minimalist artists, therefore, decided to remove elements of self-expression from their art – previously unattempted in the art world. They created work with simplified arrangements and accentuated the essence of medium and material rather than highlighting any meaning.

Whether working in sculpture, painting or drawing, the form's treatment remained much the same, rendering their works objective and non-referential. The movement bears many resemblances with Conceptual Art, which also gained recognition in the 1960s and 70s for challenging the principal and elitist art forms at the time. 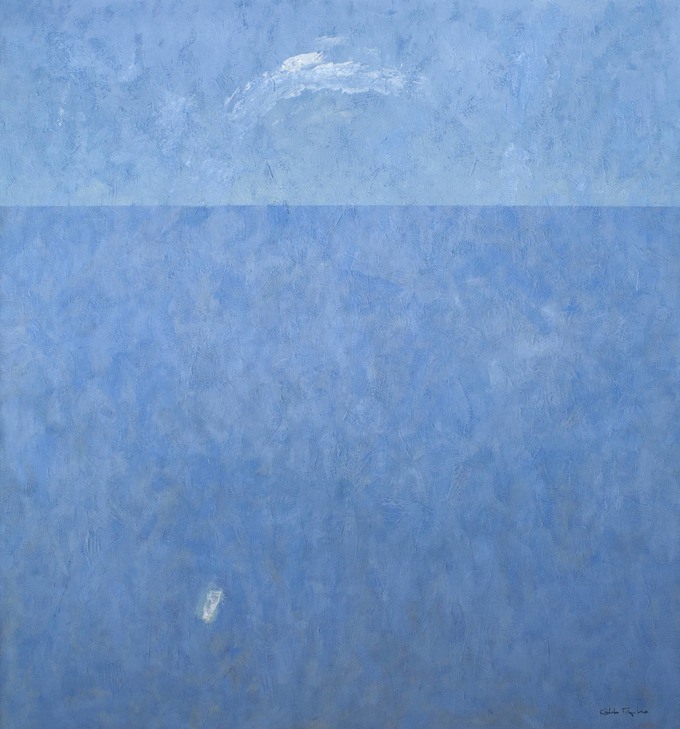 When describing his paintings, Minimalist painter Frank Stella famously said: "what you see is what you see." This quote aptly conveys the primary characteristics of Minimalist Art; it is free of any extra or inessential visual association and refers to nothing other than what it is.

Fundamental features of Minimalist Art include, but are not limited to, the use of simple forms, hard edges, and linearity. As aforementioned, Minimalist artists traditionally withdrew all decorative or figurative elements from their work. Instead, they chose to accentuate a distinct two-dimensionality. The goal? To allow the viewer to have a purely visual experience and, hopefully, demystify art in the process.

In some respects, Minimalist Art epitomises the meaning of truth, offering a purified and unambiguous form of art – it is, as Frank Stella said, what it is. 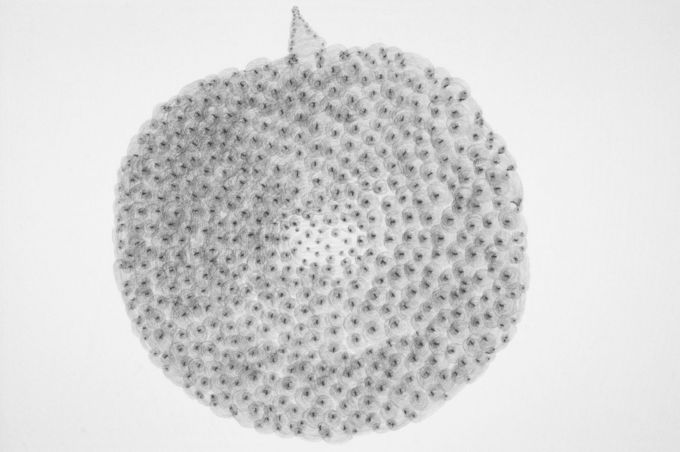 The impact of Minimalism was by no means minimal. The movement presented new ways of exploring the world around us, influencing new styles of music, interior design, graphic design, and architecture. Many have even adopted a Minimalist lifestyle, abiding by a philosophy of simplicity, altruism, balance and pragmatism. Here are some of the influential pioneers of Minimalist art responsible for this shift.

Agnes Martin referred to herself as an Abstract Expressionist. And yet, her minimalistic style greatly influenced the course of modern and contemporary art. Her painted grids, muted backgrounds and soft geometric patterns, an exploration of discretion, inwardness and silence, are recognised worldwide. Her perspectival studies and fascination with perfection continue to inspire long after her death. 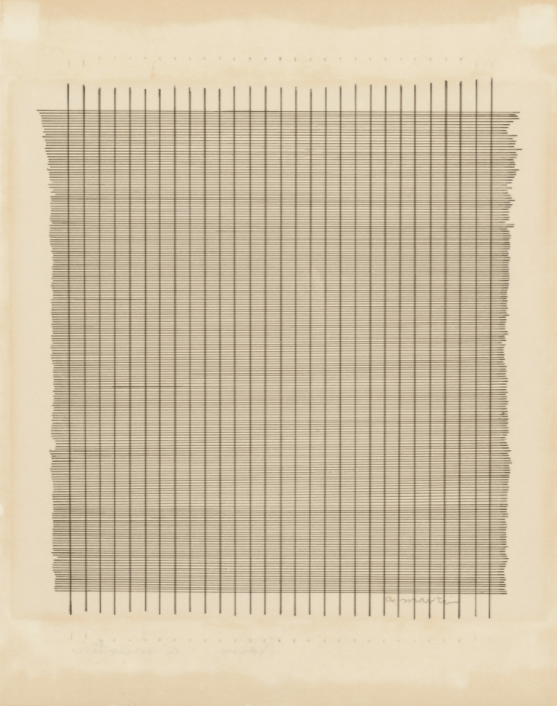 American Sculptor Carl Andre assembled his sculptures out of various industrial materials, often layering blocks of wood, bricks and metal plates directly onto the floor of his studio. Carl was concerned with the physical reality of his pieces and the presence of their surrounding spaces and architecture, not what they symbolised. Renouncing figuration, he occupied himself with uniquely perceptual concerns. 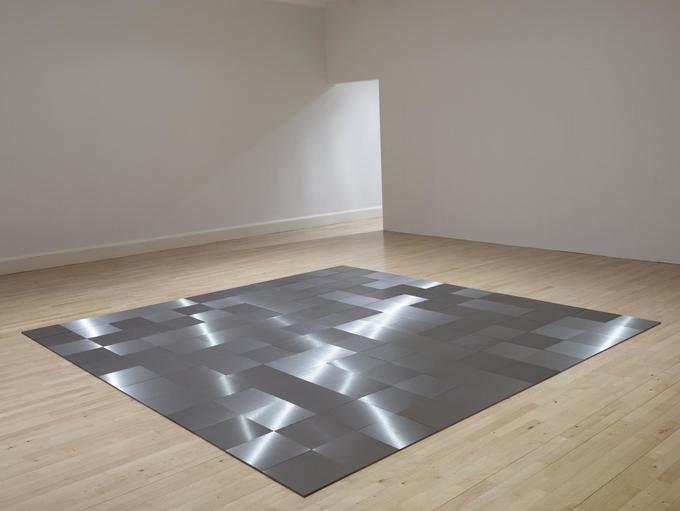 Sol LeWitt played a pivotal role in the rise of new, radical aesthetics in the 1980s. Taking Minimalism one step further, Sol extended the notion that the idea behind works of art is more important than the final product. Interestingly, other craftspeople fabricated his artworks. By literally removing himself from the active construction of his pieces, he challenged the time-honoured role of the artist in the creative process. Passionately involved in popularising Minimalism and Conceptualism, new generations of artists still class his works among the seminal explorations of 'concept' art. 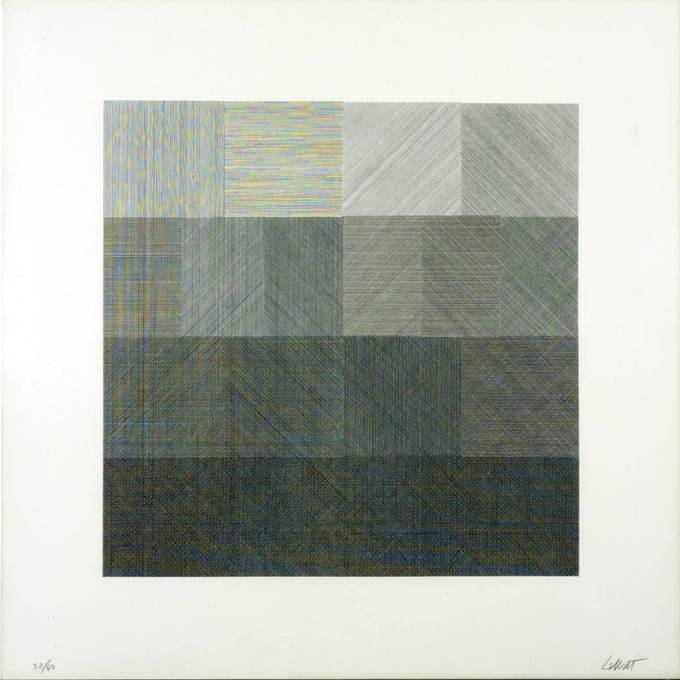