Oh Paris, the City of Light. The Champs Elysees, Place Vendôme, the Seine, Chanel and cafes… The images evoked by this European capital are full of sheer beauty and wonder. Paris was also the world's capital of modern art until the Second World War hit Europe and New York took the international spotlight. Recently though Paris has regained pulse and focus and it is now again a prime destination for contemporary art lovers. These are some of destinations we can definitely recommend!

150 million visitors can't be wrong. The Pompidou, also known as Beaubourg, opened in 1977 in the central area of Le Marais, taking the name of the President of France that commissioned it in 1971. The building, a ground-breaking high-tech collaboration of  the architects Renzo Piano and Richard Rogers, dazzled Parisians first and then rest of the world. Art wise, it is, still to day, Paris' best contemporary art public institution, hosting a number of exhibitions a year that revisit essential artists, both Modern and contemporary, as well as discovering exciting younger practitioners. I, for one, won't be missing the upcoming solo show of artist Cyprien Gaillard, which opens next week. 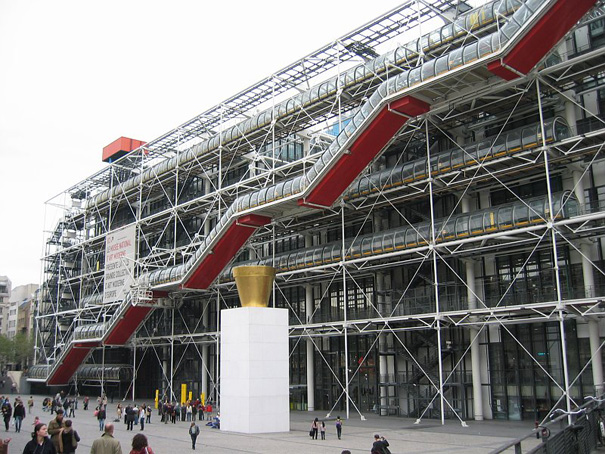 A beautiful glass building courtesy of the architect Jean Nouvel holds this private institution on the left bank of the city, that has been offering a very varied and unpredictable exhibition programme since its inception in 1984. From street art to anthropology, the Foundation Cartier has multidisciplinary approach to culture that makes it a safe destination even for those who are not die-hard contemporary art lovers. Their upcoming show  'Mathematics: A Beautiful Elsewhere; is a good proof of that. 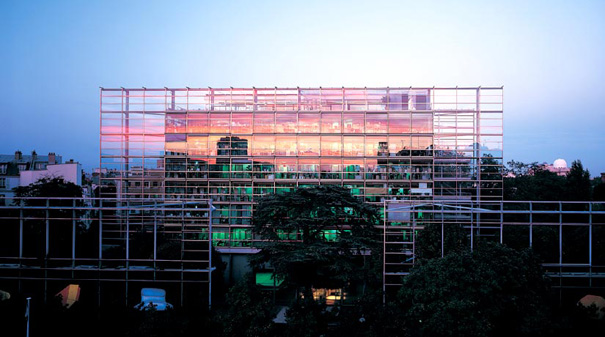 It is difficult to think of a more wonderful place to see art.  The Jeu de Paume is a 1861 neo-classic building, in the middle of the Tuileries Gardens is a dream-like gallery which also has a colourful history. Originally tennis courts (hence its name), it was later used (from 1940-1944) to store the collection of Jewish cultural property looted by the Nazi regime. Nazis attempted to sell so-called 'degenerate art' on the international art market and the unsold art (including works by Pablo Picasso and Salvador Dali) was destroyed on a bonfire in the grounds of the Jeu de Paume on the night of 27 July 1942. Before 1986, it held many important Impressionist works now housed in the Musée d'Orsay. The Jeu de Paume hosts fantastic exhibitions within a programme that pays special attention to the best photography from all periods, like their current Claude Cahun exhibition or the upcoming on the iconic Diane Arbus. 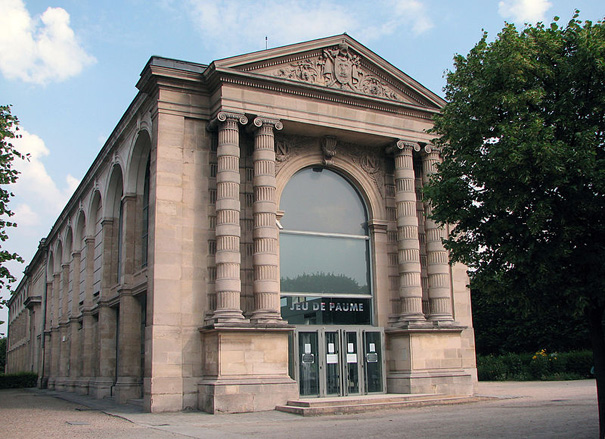 The coolest art institution in town, no doubt. Super trendy contemporary art, gigs and film screenings -all under a 1937 roof near Trocadero- make Palais de Tokyo a very loved destination for art lovers and hipsters alike, that populate its galleries, bookshop or fun restaurant/cafe at all times. 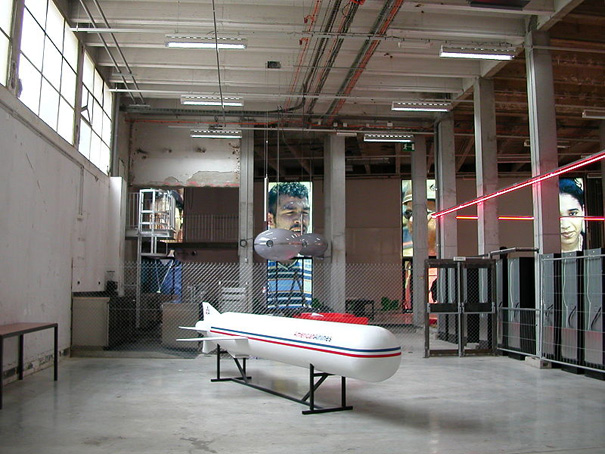 The commercial gallery scene is probably the best bet to see cutting edge art in Paris. The gallery circuit is in extremely good health, exciting and always expanding. There are the "classic" ones, like Yvon Lambert, Thadeus Ropac, Emmanuel Perrotin, Jousse Enterprise, Agnes B'S Gallérie du Jour or Almine Rech (all "classic" in the sense that they are staples of the Parisian scene and shown established names of the international contemporary art scene). More on the cutting-edge/emerging side but still quite central we have Chantal Crousel, Art:Concept and Air de Paris… In Bellevile, the up and coming are of the city, an explosion of fantastic young galleries has taken place in the last few year: Bugada & Cargnel, GB Agency, Jocelyn Wolff and castillo/corrales are definitely not be missed. 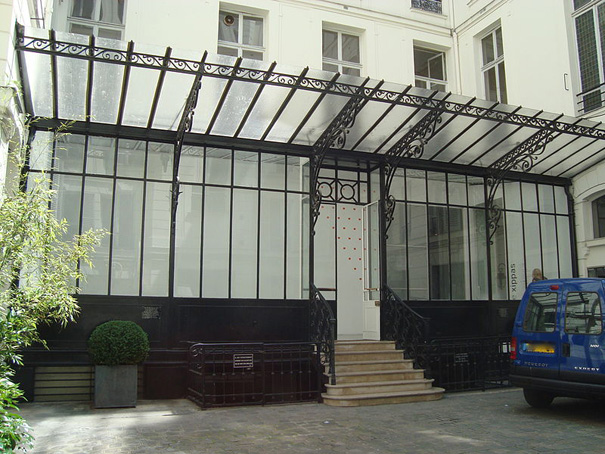 Saving the best for last: the Louvre. The most visited art museum in the world and one of Paris' central landmarks is located on the Right Bank of the Seine in the 1st arrondissement (district). Nearly 35,000 objects from prehistory to the 19th century -amongst them Da Vinci's Mona Lisa- exhibited over an area of 60,600 square metres. Its construction begun in the 12th century as a fortress and was completed in 1988 with the installation of the beautiful and iconic glass pyramid ion the main court. History overdose for your personal enjoyment.

If you liked this, you can also read our ART DISTRIC:  Madrid here!