The still life is one of the principal genres of Western art. Essentially, its subject matter is anything that does not move or is dead. So still life includes all kinds of man-made or natural objects: cut flowers, fruit, vegetables, fish, game, wine and so on. It can be a celebration of material pleasures or a warning of the brevity of human life. 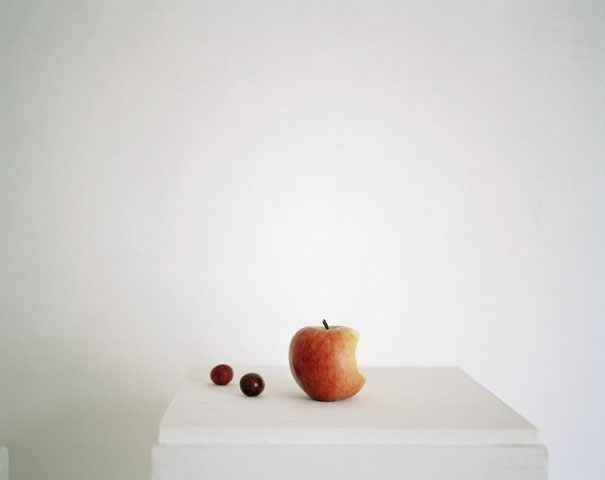 Traditionally, the still life was considered a side product; an academic exercise devised for students in order to depict the behavior of light as it fell on different surfaces. This approach radically changed with the cultural shifts that swept Europe between the Reformation and the Enlightenment. During this period, reason and science took over myth and religion, so secular subject matters became protagonist in art. Still lifes offered artists, patrons and audiences the opportunity to explore these new interests, as the focus in the natural world increased.

In Northern Europe this approach prospered and grew from religious and allegorical symbolism to the most used subject for artistic experimentation. Prime examples can be seen from The Golden Age of Dutch painting, as exemplified by works from the Delft School by artists like Johannes Vermeer and Pieter Claesz amongst others. 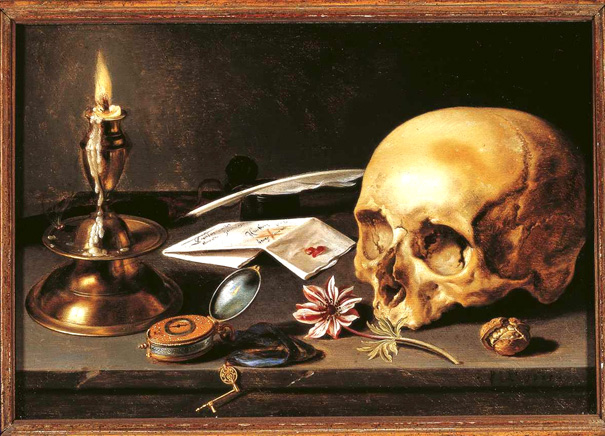 During the 19th Century, as the art academies took hold of artistic production throughout Western Europe, the still life went back to being considered a lesser subject, with the academies favoring more historical and biblical themes. It is perhaps for this reason that most of the painters that would later come to challenge the academic tradition chose the still life to experiment with different textures and compositions. Artists like Vincent Van Gogh and Edouard Manet took the opportunity to bring into their paintings a certain exoticism with their use of paint, not only as pigment but also as texture. Their paintings share more in the expressionistic approaches of Courbet and Goya than they do with 17th Century Flemish Still Lifes, and this is because they actively rejected academic canons by establishing surface, and not content, as subject matter. We can trace a direct line between these first attempts at breaking with the Academy by the Impressionists, and the later experimentations by the Cubists. So Gauguins Armchair evolved into Braque's 'Violin and Candlestick' or Picasso's 'Le Guitariste', for example. 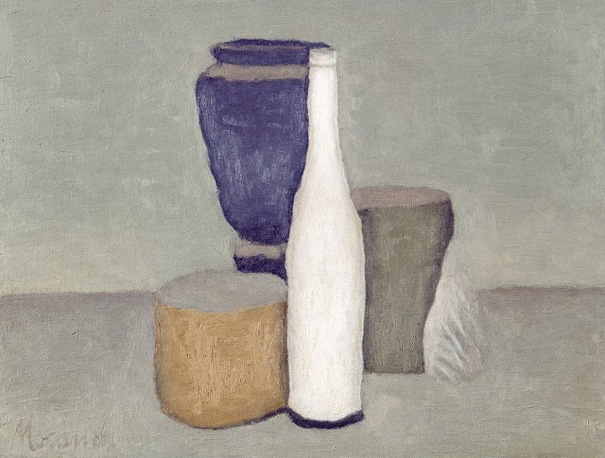 Once the formal elements of the still life had been challenged, it took very little time for the avant-garde artists of the early 20th century to take over the conceptual implications of the genre. During the last 100 years, artists using all mediums have tackled the still life in incredibly inventive ways, also using the historical pedigree of the genre to mine all its symbolical, allegorical and formal qualities. Modern and contemporary artists have chosen the genre as a means of social and political critique of the establishment. While Duchamp questioned art itself, Warhol gave us back the same products we bought at the supermarket. We have more recent examples in the elegant and poignant works of painters and photographers like Gerhard Ritchter, Ori Gherst, Jan Groover or Laura Letinsky, who all seem to tackle metaphysical questions through their restrained still lifes, like the great paintings of Giorgio Morandi from the 1920's to the 1950's. The genre is, thus, still focused on how the objects around us speak of the pressing issues that govern our everyday struggles.

To read an interview with Ting-Ting Cheng, where she explains her use of the still life to assert questions of branding and commercial fetishism, please click here.

Keep on trend. Take the Rise Art ART STYLE QUIZ and BECOME A MEMBER. It is free and you'll get access to the best new art from top Museums, Galleries and Artists worldwide!