Just MARVELous: Art for the Comically-Inclined

Posted in Inside Scoop by Aimee Morris on 12th July 2017

It’s an eventful year in the world of comics. Guardians of the Galaxy Vol. 2 is the highest grossing film of 2017 thus far, with box office takings of $800 million. That’s an unfathomable number of cinema tickets (even at £15 a pop - thanks London). Add to that the recent Spider-Man: Homecoming sales of $200 million and you’re up to a whopping one billion dollars. Not too shabby Marvel, not too shabby. 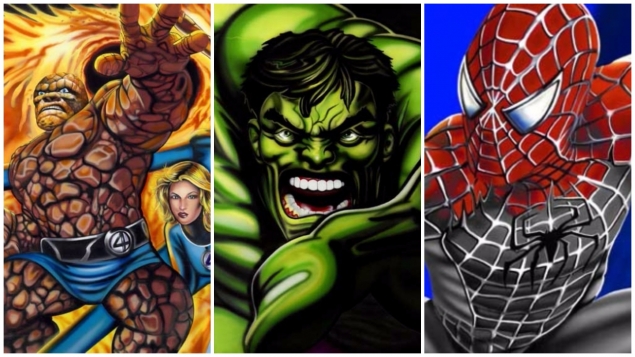 Paul Mellia is the only artist licensed to reproduce images of Marvel characters.

This year also marks the 40th anniversary of Star Wars on film. Episode IV - A New Hope hit screens on 7 July 1977 and there’s been no looking back. The franchise’s chronology can be something of a mental hurdle though. Cue heavy sighs and rolling eyes from die-hard Star Wars devotees. They have the system sussed. To the average person though, starting with Episodes 4,5 & 6 and continuing on to 1,2 & 3, only to be followed by VII, VIII & IX, is somewhat baffling. Forgive us, we’re only simple, linear-minded people. 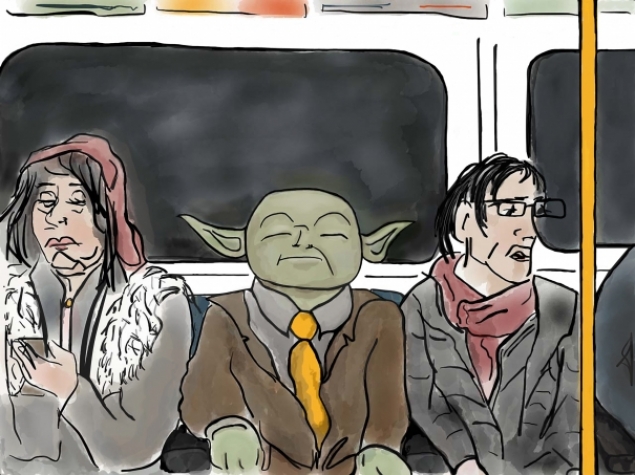 Chronological difficulties aside, nobody can deny the awesomeness that is Star Wars. For one thing, consider all the great lines we’ve inherited from Mr Lucas. 'May the Force be with you' is thrown around like some kind of religious incantation. And nobody can say 'I am your father' with any measure of seriousness. Even if it’s true. Then there’s 'the dark side' and its various iterations (which usually involve cookies). 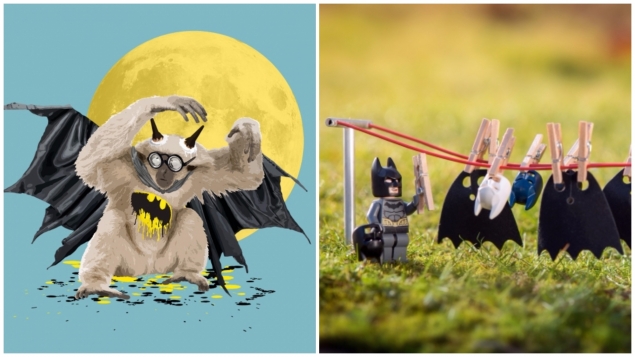 (We couldn't resist showing some love for DC Comics too.)

The Gibbon Who Wanted to be Batman by Carl Moore (left)

Marvel is not the only Force shaping the comic universe. Japanese manga is a multi-billion dollar industry. Manga - meaning ‘whimsical pictures’ - emerged in the post-war period and became increasingly popular with Japanese youths in the ‘50s and ‘60s. The manga market in Japan is now worth over $6 billion. That’s a hell of a lot of zeros. 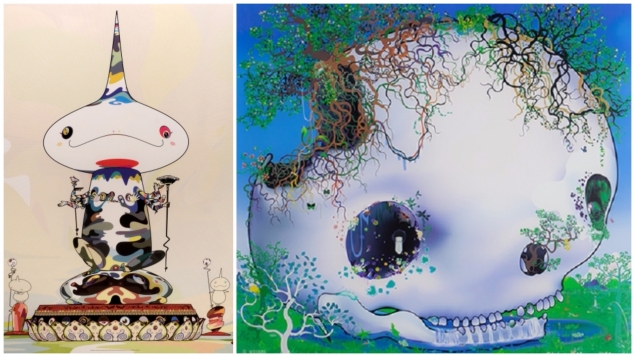 Whether you're a Marvel fanatic or a manga maniac, you'll find artwork at Rise Art that suits your tastes. And if you're new to the realm of comics, fear not. You don't have to be a seasoned comic con-goer to appreciate the groovy, pop art-style look that these graphics have to offer. 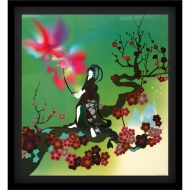 Piercing a heart by Chiho Aoshima 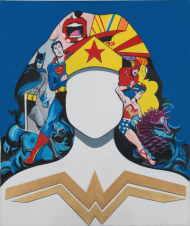