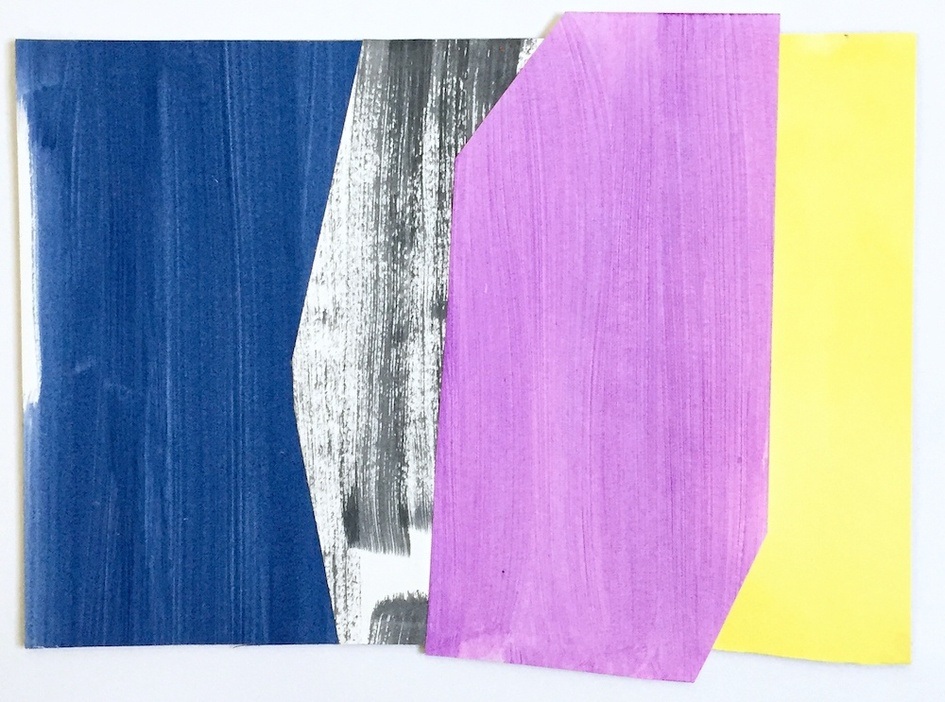 A Guide to Collage

We’ve put together this brief guide to collage to introduce you to the medium, answering 3 of the most commonly asked questions. If you're looking for collage for sale, take a look at our collection here.

Collage is an art form which is made up of overlapping pieces of material, such as photographs, fabric, coloured and textured paper and other types of mixed media. The process focuses on the act of selecting materials and cutting them into the desired shape, before arranging them and pasting them onto the chosen surface. Unlike other art forms that may rely on proficient technical skills  such as painting, the artistic expertise of collage lies  in the choosing, arranging and affixing. As such, the term ‘collage’ comes from the French term coller, meaning ‘to glue’. 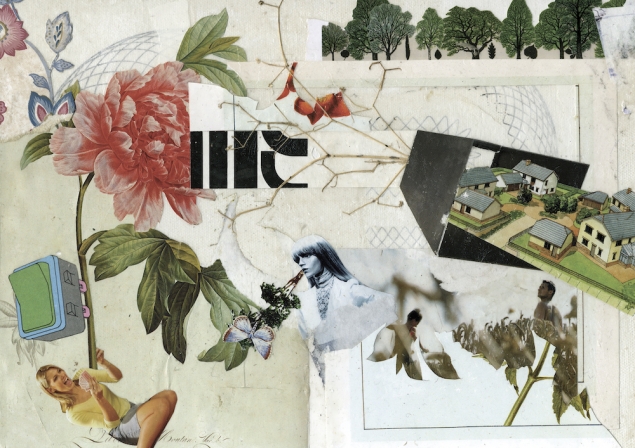 The term collage was coined around 1910 by the two pioneers of the Cubist movement, Georges Braque and Pablo Picasso. While exploring their new pictorial language, which sorts to fragment and distort their subject matters, Braque and Picasso began to experiment with assorted materials such as printed oilcloth, newspaper cut-outs and patterned paper. By pasting these elements onto flat surfaces they were able to evoke multiple dimensionality and further explore the fragmentation and destruction of objects.

One of the very first examples of collage is Picasso’s Still Life with Chair Caning. In this collage, Picasso incorporated painted elements, oilcloth printed with a chair caning pattern, and a piece of rope as a frame. Using these everyday items in a work of art signalled a dramatic move away from the traditional confinements of fine art practice, towards the blurring of art and everyday culture. This move came to define the preceding avant-garde movements and in turn, transformed the art world. 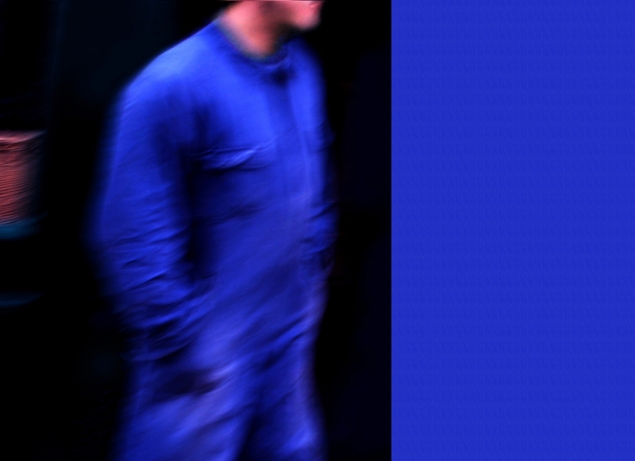 What Are the Types of Collage?

There are six other distinct art forms and techniques associated with collage. Despite their differences, a recurring theme runs through each style – anti-aestheticism and a sense of elevating the everyday into the realm of high art, which defined many avant-garde movements of the early 20th century. Collage, in all of its forms, acted as a revolutionary medium which defies high art standards and rejects bourgeoisie culture. 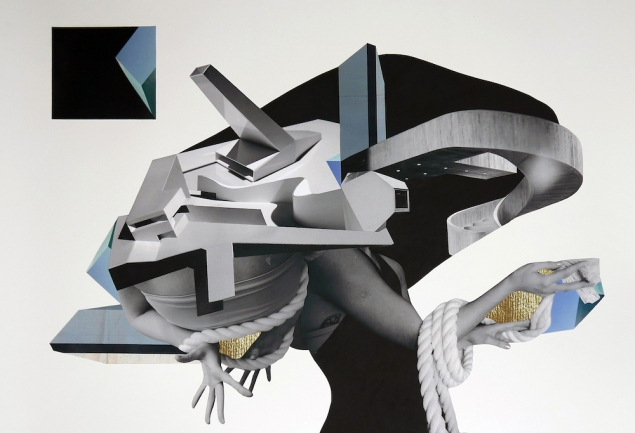 There are many accomplished collage artists working in the photomontage style. Benjamin West is inspired by the relationship between human activity and nature. He uses photomontages to demonstrate how natural and manmade elements interact and often juxtapose.

In West’s Processed series, he intersects natural elements such as a flower with mechanical or industrial parts. This process pays tribute to John Hartfield, a Berlin Dada artist who founded the photomontage process. Hartfield was nicknamed Dada Monteur – Dada Mechanic – to reflect his use of scissors and glue to create collage, assemblages and photomontages, instead of painting with brushes, as an act of rebellion.

Also not to be missed is the nostalgic work of Australian-born Kareem Rizk. Rizk is internationally recognised for his highly distinct style of collage as a mixed-media artist. Nostalgia plays a key role in his beautifully warm-toned works, which feature vintage materials, such as postcards and book clippings, to transport you back in time.

Robert Pereira Hind’s unique works change in appearance as they mature with time. His mixed media series Out of Eden evolves in colour as it oxidises over time. 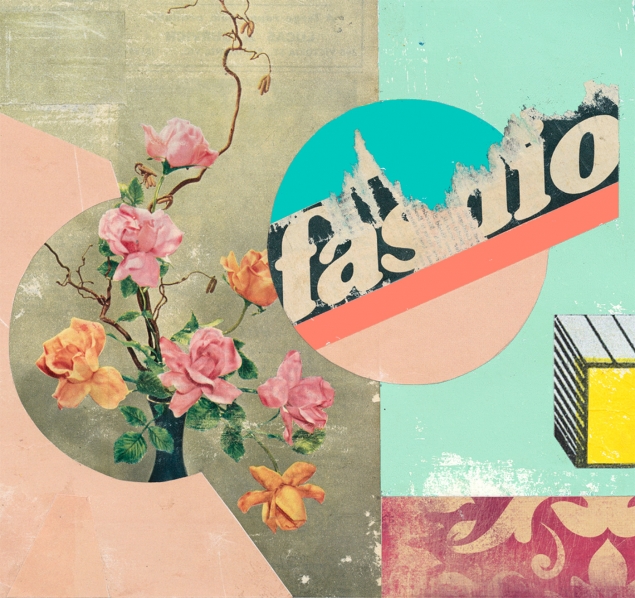