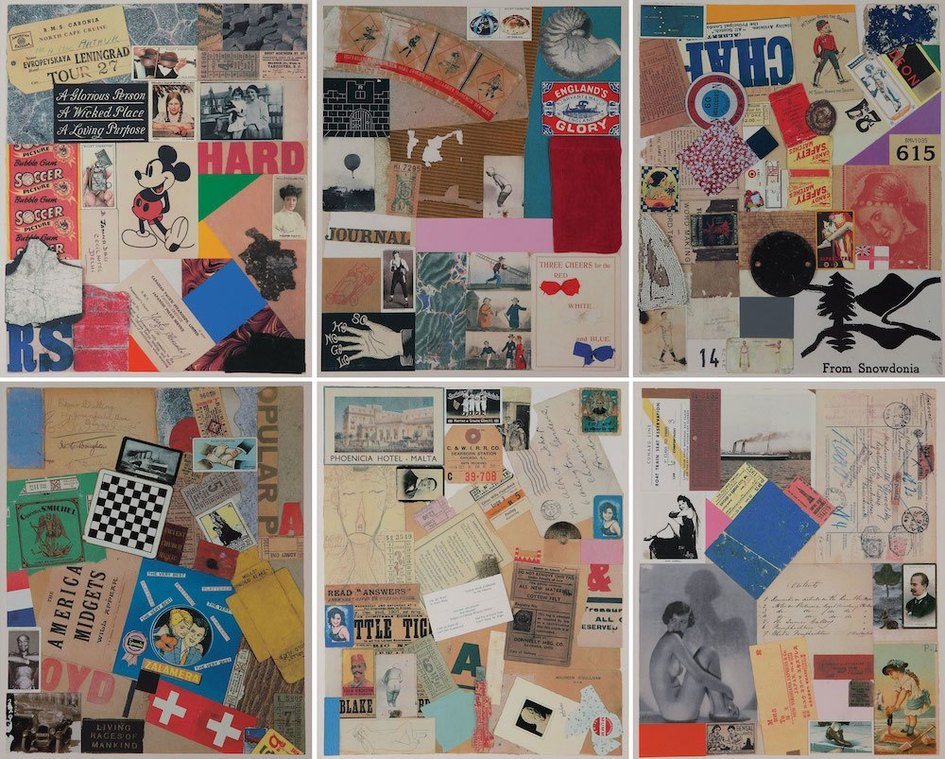 Discover who put the Pop in Pop Art and why the style became one of the most recognisable forms of Modern Art today. We’ve put this guide together to answer some of the most common questions about the genre. Looking for Pop Art for sale? Take a look at our collection here. 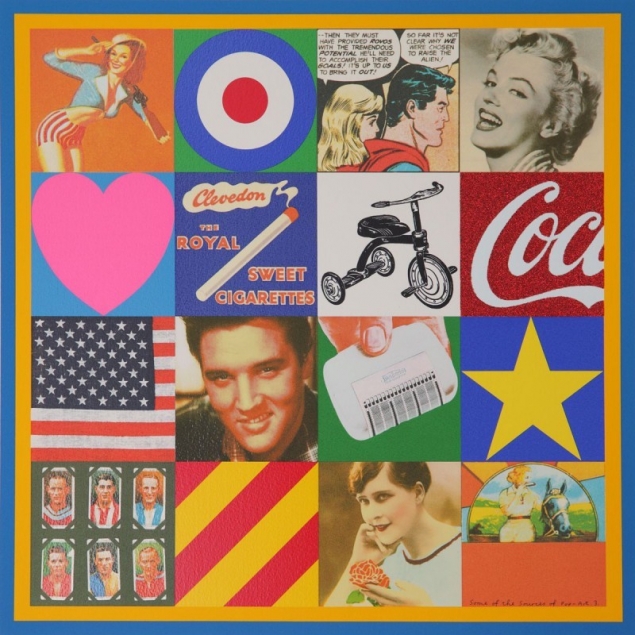 What is Pop Art?

Pop Art emerged as an art movement during the 1950s in America and Britain and peaked in the 1960s. The movement was inspired by popular and commercial culture in the western world and began as a rebellion against traditional forms of art. Pop artists felt that the art exhibited in museums or taught at schools did not represent the real world, and so looked to contemporary mass culture for inspiration instead. At the height of its heyday, Pop Art was often heralded as ‘anti-art’ for refusing to abide by contemporary art standards at the time.

What are the main characteristics of Pop Art?

Understanding what the term ‘Pop Art’ means can help to illuminate the key ideas which upheld the movement. Artist Richard Hamilton previously listed the ‘characteristics of Pop Art’ in a letter to his friends. 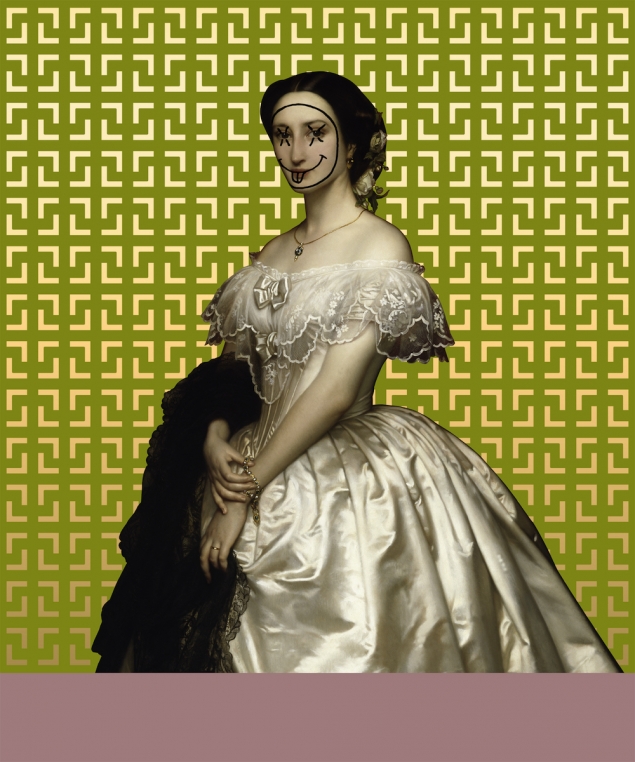 I'd Rather Be Happy Than Dignified by Magnus Gjoen

How can you identify Pop Art?

You can often identify Pop Art by its use of popular, consumer symbols, be those household objects such as the humble tin of beans in Andy Warhol’s Campbell’s Soup Cans 1962 or iconic celebrities such as Marilyn Monroe in Marilyn Monroe, I by James Rosenquist, another key proponent of the movement.

To qualify this, Andy Warhol said: “Pop artists did images that anybody walking down Broadway could recognize in a split second - comics, picnic tables, men’s trousers, celebrities, shower curtains, refrigerators, Coke bottles”, all the modern things artists previously tried to avoid in their work.

Indeed, branded or commercial symbolism is an especially important theme in Pop Art. Incorporating logos or impersonal imagery reinforced the idea that art could be inspired by anything and everything, not just history, mythology or morality.

Pop Art is often characterised by bold colours, particularly the primary colours: red, blue and yellow.  The colours were usually bright and similar to your typical comic strip palette. These colours weren’t used to represent the artist’s inner world or self as they so often did in previous, classical art forms, but reflected the vibrant, popular culture around them.

Hard-edged compositions are a popular motif used to defuse the ‘painterly looseness’ of styles like Abstract Expressionism. Many Pop Art pieces are consequently made up of distinctive or fragmented shapes.  Some artists would also satirise objects by enlarging them to almost comical proportions. 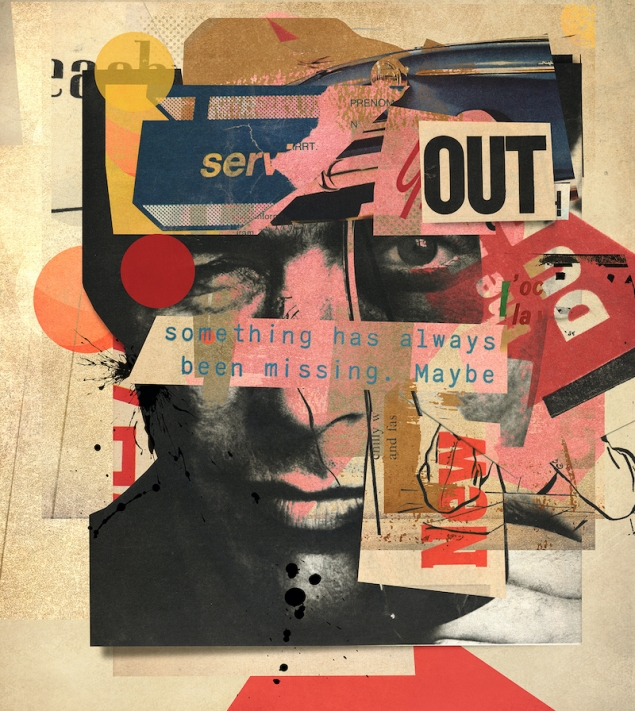 Something Has Always Been Missing by Peter Horvath

What techniques are used in Pop Art?

Similar to and arguably inspired by Dadaism, Pop Artists often created unusual and nonsensical combinations of ‘found’ or ‘ready-made’ objects and imagery of popular, political or social phenomena. These objects or images are often displayed in collages, arranged in an artistic process called Appropriation. This is the copying, borrowing or altering of images or objects from mass popular culture.

With the rise of consumer culture and a proliferation of visual phenomena thanks to ever-expanding mass media outlets, Appropriation took on an entirely new significance in art.

Pop Artists also appropriated design industry processes such as commercial screen printing and immensely graphic layouts mimicking the ads, billboards, catalogues and other marketing-propaganda embedded in the world around them. For this reason, the style was originally referred to as ‘Propaganda Art’. 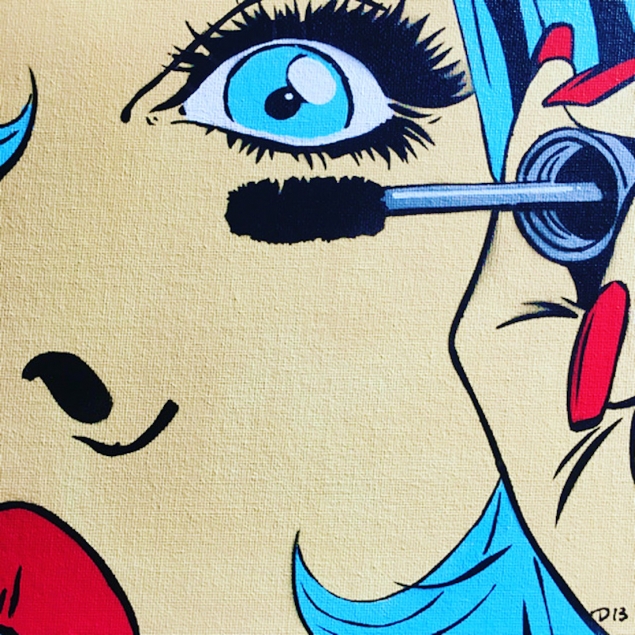 When Andy Warhol pointed out that artists refused to notice all the great modern things that everyone else noticed, he highlights the fact that art at the time was totally disconnected from real life and real people; the obsession with the brushstroke had created an atmosphere of exclusivity.

One of the things that made Pop Art so unique was the fact that it chose to focus on such ‘real’ and relevant subject matter, a decision which Modernist critics openly abhorred. Pop Artists blurred the lines between ‘low’ and ‘high’ art by bridging the gap between popular culture and classical art, redefining the traditional parameters of what constitutes art and what it means to be an artist.

Pop Art is important because it made art accessible to the masses, not just to the elite. As the style drew inspiration from commercial figures and cultural moments, the work was recognised and respected among the general public. Finally, there was an art form that felt not only pertinent but accessible to everyone. In some respects, Pop Art was ‘art for the people’. 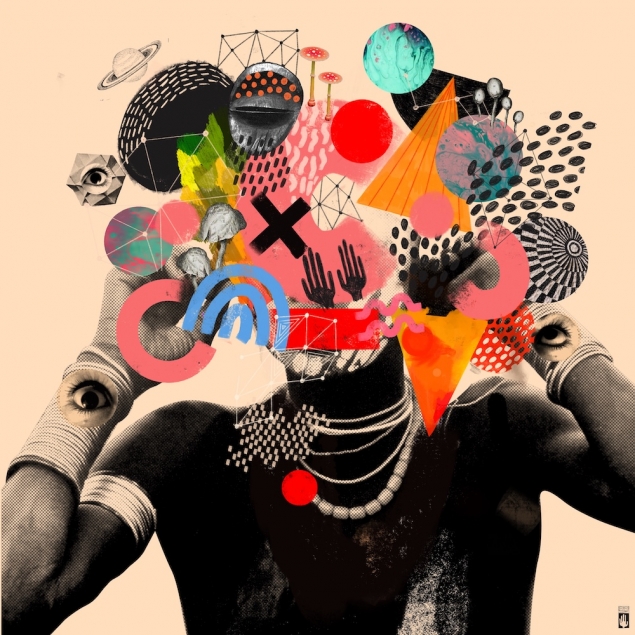 What is the difference between American Pop Art and British Pop Art?

In the USA, the alluring ‘America Dream’ of success, beauty and money was driving a culture of celebrity-worship during the 50s and 60s. The arrival of the television in practically every home across the United States impacted the entire cultural landscape of America. Every household was being filled with the faces and ideas of US musicians, athletes, actors and politicians praising the new-American age.

While American artists were inspired by what they saw and experienced within their own culture and society, Pop Art in Britain was essentially influenced from afar.

British Pop Art was drawn from an outsider’s perspective, heavily borrowing lexicon, images and objects from post-war Americana. Fueled by a desire to escape a barely recovered, Post-War bankrupt nation, British artists created art which longed for - usually ironically - the glossy American Dream lauded on television, newspapers and in advertising. 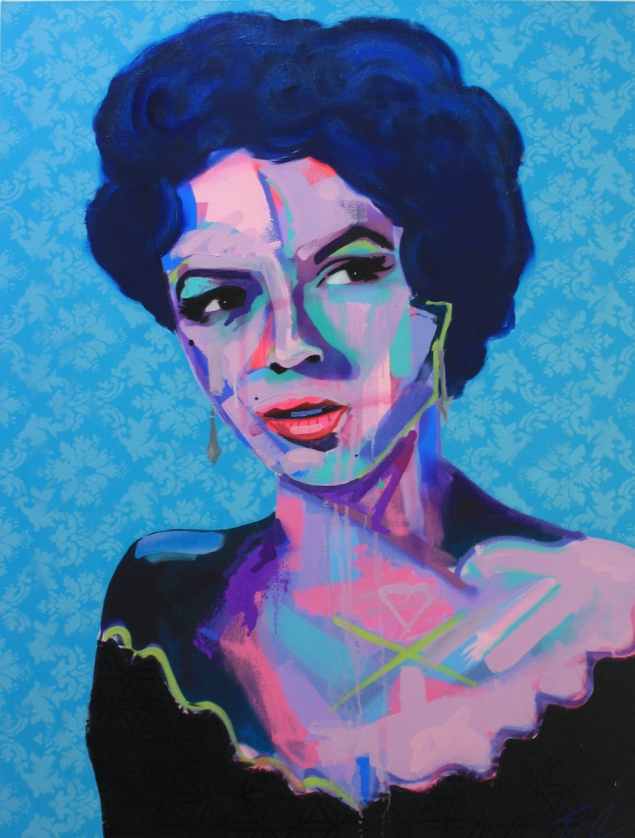 Who are famous Pop Artists?

Andy Warhol, David Hockney, Richard Hamilton and Roy Lichtenstein are among those viewed as the original Pop Artists.

Richard Hamilton has often been labelled the founding father of British Pop Art for outlining the aims and ideals of the movement - as listed above. Hamilton believed that art wasn’t just for galleries and exhibitions, but a way of life. He thus contributed to making art mainstream and not just for private exhibitions.

Andy Warhol, perhaps a more widely referenced proponent of the movement, used his own celebrity status to spread Pop Art to other artistic spheres, especially film. In fact, he is often seen as the forefather of Independent Film. 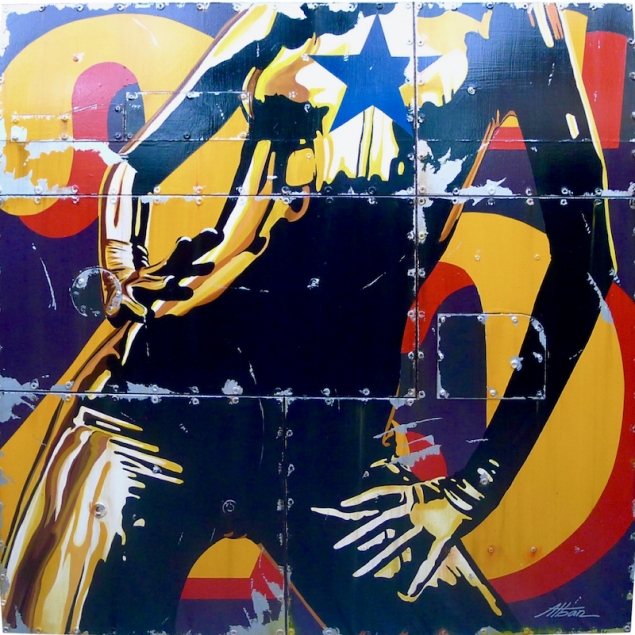 If you are looking for Pop Art for sale, we recommend taking a look at renowned printmaker Peter Horvath, graphic artist Yassine Mourit and Niki Hare. Or discover more here. 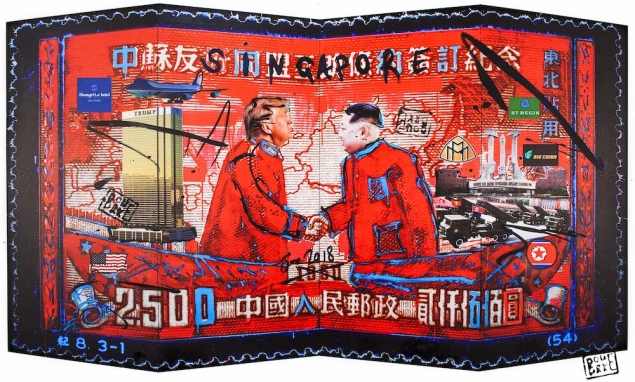