Art Nouveau was an exotic, decadent and ultimately contemporary departure from artistic tradition. Eschewing the tired and outdated historicism allied with classical architecture and design, artists purposely set out to revolutionise art and create something new – hence Art Nouveau.

The movement developed steadily during the 1890s and travelled across borders. An exciting and seductive array of painting, sculpture, metalwork, glass, jewellery and ceramics arose from the period, works of art that continue to influence contemporary artists and designers today. 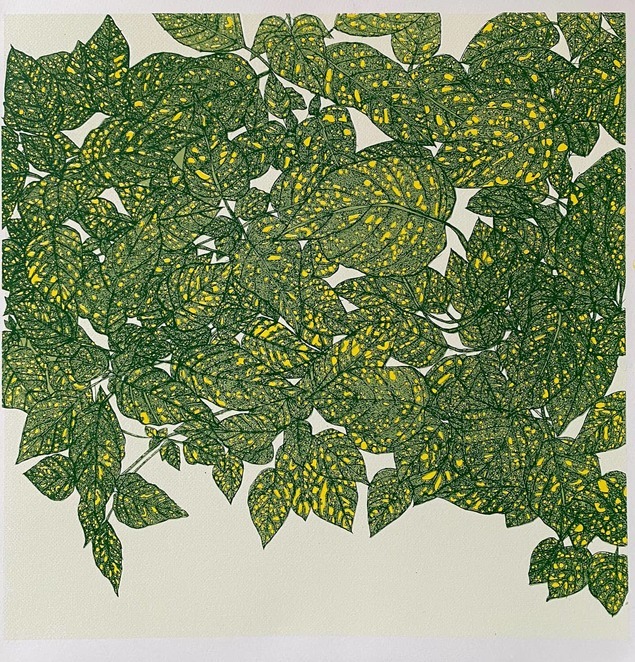 Art Nouveau was a compelling and energetic style in the visual arts which spanned from around the early 1890s to the First World War. Art Nouveau artists, inspired by plant forms and nature, took organic subjects and flattened and abstracted them into sophisticated, sinuous and flowing motifs.

Some defining, but by no means exhaustive, characteristics include an accent on the fluidity of line, geometric shapes, asymmetrical compositions, and a bold synthesis of structure and decoration. 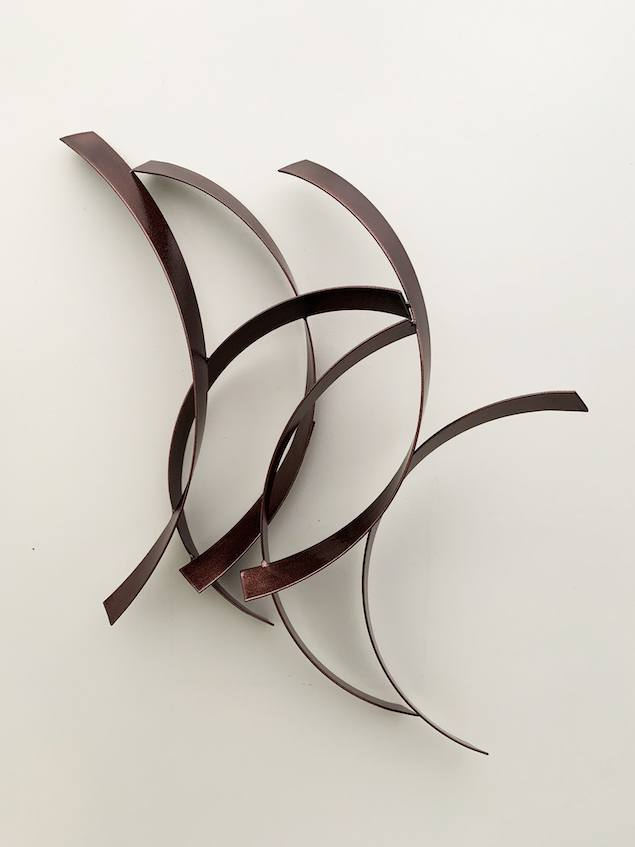 A Brief History of Art Nouveau

Art Nouveau surfaced during a time of immense technological advancement. At the wake of the Industrial Revolution, Europe's modern identity was one of industry and mass production. The movement both embraced and retaliated against the Industrial Revolution, celebrating craftsmanship and artistic talent while simultaneously incorporating and stylising automation and industrialisation. In the United States, the Progressive Era was well underway too.

William Morris (1834 - 1896), among various Art Nouveau stalwarts – including Alphonse Mucha, Gustav Klimt, Henry de Toulouse-Lautrec and Oscar Wilde - is often said to be the philosophical forefather of the movement. Morris, idolised worldwide for his glorious revival of traditional handicrafts, stated that Art Nouveau should give people pleasure in the mundane. That is to say, to infuse everyday life with a new aesthetic.

The movement rejected the excess of the Victorian era and its cumbersome ornamental features. Accordingly, a fearless resurgence of British arts and craft began. In favour of distinct national and organic flavours, evocative, blooming flowers and swooping swirls abounded. 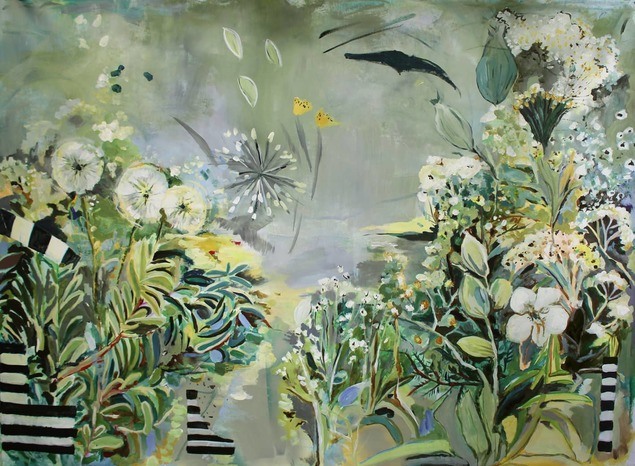 Where Did Art Nouveau Emerge?

Art Nouveau was not limited to one place or time, but rather flourished throughout Europe and the United States. As a unifying and universal approach to art, Art Nouveau sewed Fine and Applied Arts together – from furniture and architecture to book illustrations – to create "total works of art", or the German Gesamtkunstwerk.

The Parisian gallery Maison de L'Art Nouveau, owned by influential art dealer Siegfried Samuel Bing, was instrumental in expanding the term, however. The eponymous style did take on multiple names though, including Le Style Métro, Art belle époque, and even Le Style moderne.

At the same time, in Austria, the Secession movement began to cause a stir in Vienna. The Secessionists renounced the conservative artistic establishment in Central Europe. Viennese avant-gardists introduced a new, shadowy style with flat decorative patterns, contrast, and controlled, plunging lines. 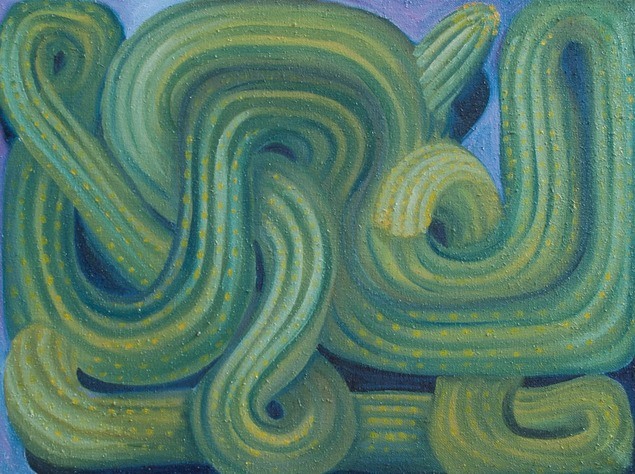 Why was Art Nouveau So Popular?

The international presence of Art Nouveau attests to the successful tearing down of hierarchies between the arts. Overriding art previously dominated by neoclassicism, the movement enabled artists across the globe to enrich the lives of the public, most notably by improving the design of ordinary spaces and domestic objects.

Since Art Nouveau was prevalent in public places such as train stations, tea rooms and stores, the public and private domains had equal ownership of the style. Again, this highlights the unified, inclusive nature of Art Nouveau; an art form to be enjoyed by all. The movement maintained pace and popularity until the First World War when it began to run out of steam. 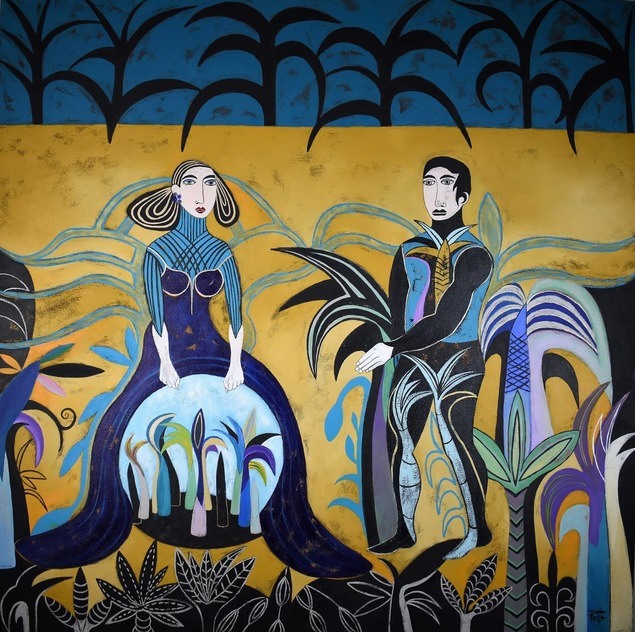 The Enchanted Forest by Diana Rosa

What is the Difference Between Art Deco and Art Nouveau?

What came next? We often refer to Art Deco and Art Nouveau interchangeably. However, the two movements differ both chronologically and stylistically. Art Nouveau is generally seen as the first modern art style, surfacing towards the latter half of the 19th century. Art Deco came about towards the 1920s, as the fiery allure of Art Nouveau gradually burnt out. 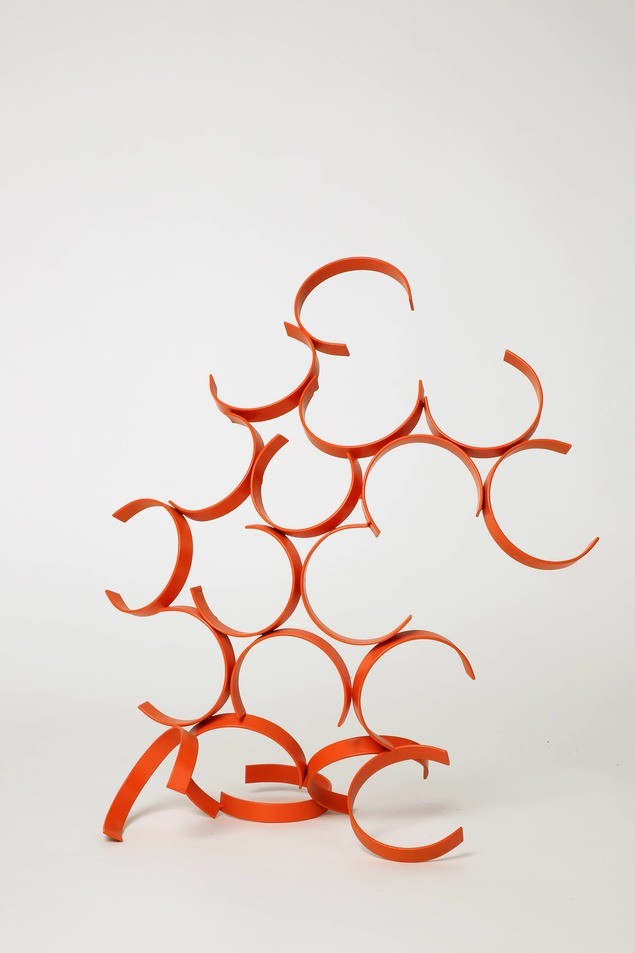 Art Nouveau presented a stepping stone for modern artists, and its legacy continues to inspire today. With a drop of Street Art or Abstraction added to the mix, emerging painters and printmakers, such as Lowdown and Clare Halifax, pay homage to the movement.

Indeed, some critics claim the style experienced a revival in the 60s and again during the last 20 years, with artists incorporating opulent, floral motifs and elegant, sinuous lines into their works. But, perhaps the style never died out at all? It would seem that Art Nouveau continues to evolve and blossom with the times and across the world in interior design, advertising and beyond. 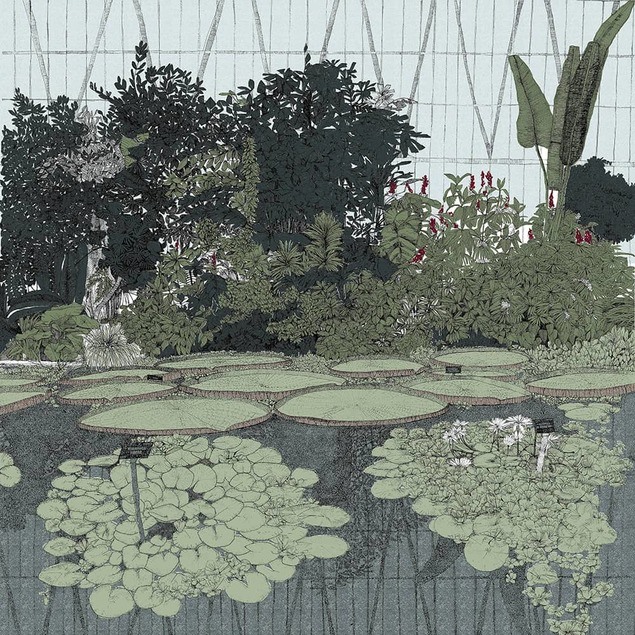 What a Waterlily by Clare Halifax