The possibilities of digital art continue to grow, as technology advances, and the only limit is the artist’s imagination. Today, artificial intelligence, augmented reality and virtual reality allow artists to create unique worlds and experiences that transcend traditional boundaries, involving audiences in ways that were never imaginable before. 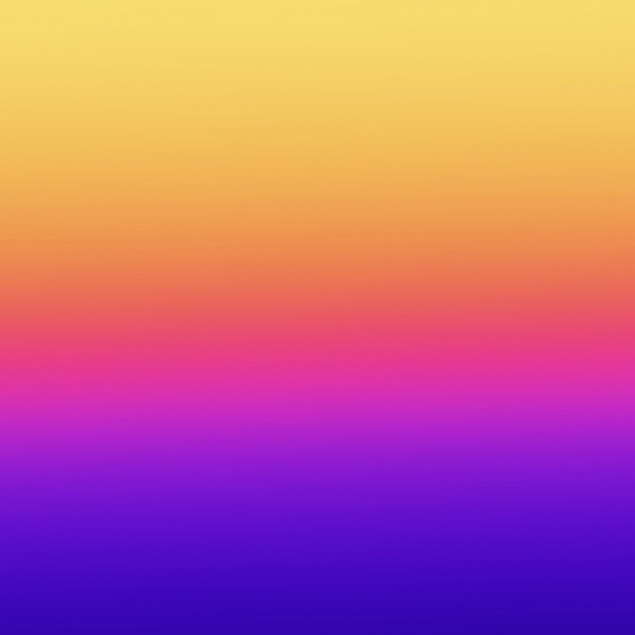 The term digital art was first used in the early 1980s following the invention of a computer programme named AARON, which was written by the artist Harold Cohen. AARON was a robotic machine which initially created original abstract drawings on sheets of paper laid on the floor. Cohen invented this technology in response to his question "what are the minimum conditions under which a set of marks functions as an image?". This query and digital art in general opened up debates about what could be considered art, the role of the artist and the very definition of creativity. In his 1999 essay ‘Colouring without Seeing: A Problem in Machine Creativity’, Cohen questioned the autonomy of the machine in creating art, stating:

As the AARON programme developed and the compositions it produced became more complex, this question became more complicated; representational imagery such as rocks and plants were added throughout the 1980s, representational figures in interior scenes were added in the 1990s, and eventually colour was introduced in the early 2000s. However, throughout his career Cohen was careful to never brand the machine as creative in its own right, and it was argued that the true creativity and artistic merit lay in the hands of the creator and programmer, which, in the case of AARON, was Cohen. This line of thought has guided digital art throughout its development, leading it to be considered a true and well-respected art form and medium. We too understand and see the beauty in digital art and therefore have a wide variety of prints and photographs for sale, showcasing some of the best contemporary digital artists who continue to push the boundaries of digital art. 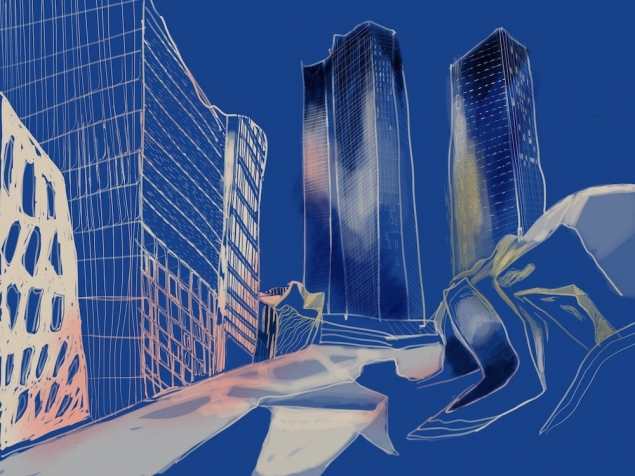 What are the different types of digital art?

There are many different techniques and programmes used to create digital art. Below is a list of four key types of digital art.

Digital Photography is created using an analogue or digital camera. The image is then digitised and imported into a digital workspace such as a computer or mobile device. Here the image can be edited using various types of software applications and photo editing programmes, allowing artists greater freedom of manipulation than could be achieved in a dark room.

Within our collection Martin Stranka is a digital photographer who creates surreal images in the digital realm. By editing and photoshopping various elements together Stranka creates visually powerful and electric images which excite the imagination. In the beautifully high-definition image Dreamers and Warriors Stranka has overlapped various visual elements to convey a surreal and intriguing narrative.

Photopainting combines the practice of photography and painting. Like digital photography, photopainting makes use of computer editing programmes to manipulate the image, while the ability to digitally paint allows the artist to add greater expression.

Ġulja Holland uses tentative brushstrokes and abstract fields of colour to shatter formal associations and expose the fragility and instability of our subjective realities. In her portraits such as Lineal, she utilises digital exposure then paints on the digtal prints to create the narrative.

2D Digital Painting is where the artist draws directly onto the 2D digital surface, either on a tablet or computer. Using a digital paintbrush or tool, the artist can build up different layers to create the final image. In 3D Digital Painting, artists model and render shapes which are sculpted in virtual spaces.

In our collection, Charlotte Whiston creates digital environments in works such as Falling. Her style incorporates her interest in illustration, Constructivism and Abstraction to create intriguing interiors or compositions out of various shapes and overlapping forms.

A Digital Vector or a vector graphic relies on mathematical equations which create an artwork made up of lines, points and curves, rather than coloured square pixels. This means the image is not pixelated and so no matter how close you zoom in on the image the objects and the lines, curves and points will remain smooth.

Leigh Bagley creates vibrant and modern and geometric vector graphic compositions. His smooth lines and bold shapes are inspired by his passion for colour, textiles and print, as can be seen in his work Argyle. 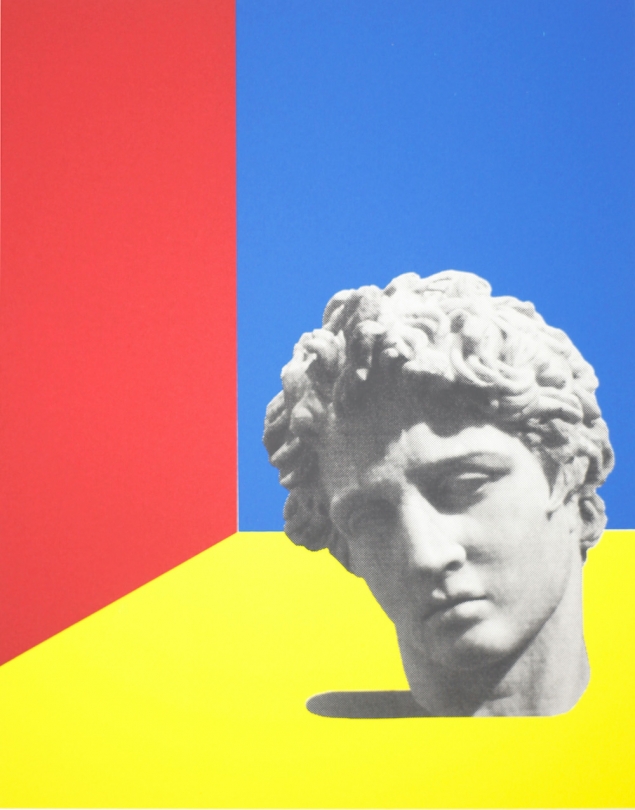 Strong and Weak by Charlotte Whiston