Rise Art’s list of the best Photographers active today showcases work from emerging and established photographers and shines a light on some of the most celebrated names on the scene. Whether you’re interested in expressionistic photography or looking to start collecting portrait photographs, the following photographers are dynamic in style, subject and approach. Works by all of these artists are available to buy online at Rise Art.

Gina Parr has been described as a photographer who paints with the camera. As one of the most sought after contemporary landscape photographers today, Gina’s work has been featured in various publications, such as The Independent and House & Garden, and shown in galleries throughout the UK and Europe. Gina has a unique take on landscape photography, in which she zooms in on surface, texture, colour and pattern. Her work is primarily abstract, at times resembling the work of abstract expressionist painters. 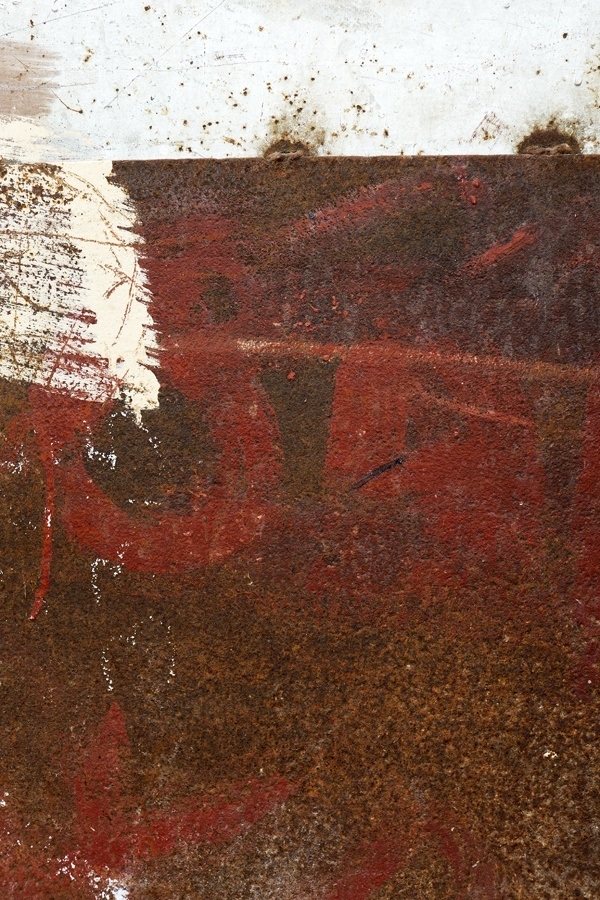 With each work of art, Gina’s mission is simple; to capture the truth and distil the essence or feeling of a place. In that way, Gina implements the principles of minimalism, where her subjects take on their own being and become separated from representation. She does, however, ground them in a sense of reality through their titles. Alluding to place and location through her choice of words, Gina encourages the viewer to re-examine just how we interpret subject and place.

Much like Gina Parr, Marianne Nix is a multidisciplinary artist, working across photography, painting and print. Perhaps known best from her blue botanical photographs dominated by sharp silhouettes of palm trees, Marianne is an artist determined to capture the beauty of the natural world.

Many of Marianne’s works are created through the act of layering. Shape and pattern overlap to give her work a geometric quality, yet realism prevails in the form of natural sunlight that floods through the blue of Marianne’s photographs.

Marianne lives and works in London, where her art is on permanent display at the V&A Museum, as well as showing in galleries, fairs and exhibitions throughout the city. 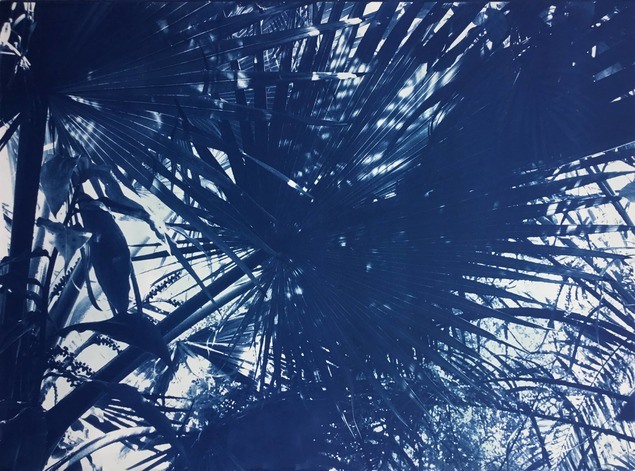 Indian photographer Vikram Kushwah is both a landscape photographer and fashion photographer. Whilst the two genres seem to be poles apart, Vikram merges them to produce fantastical surrealist photographs. Vikram cites photographers such as Tim Burton, Deborah Turbeville and Guy Bourdin as inspiration and takes on this whimsical, yet eerie Romantic approach.

Fantasy is at the heart of Vikram’s photographs, each injected with their own sense of the otherworldliness. Childhood fiction is presented with a twist and composition is key to making each photograph unique and eccentric.

Vikram's art is praised around the world. From being featured as one of Vogue Italia’s ‘New Talents’, to winning a Bronze Cannes Young Lions Award for Best Photography, Vikram’s ever-astounding sense of imagination is constantly catching the attention of critics. Vikram’s photograph, Ofelea and the Flying Balloons was included as part of the AOP50: Images That Defined The Age and to this day, his vast portfolio spans across Europe, the USA, Australia and Asia. 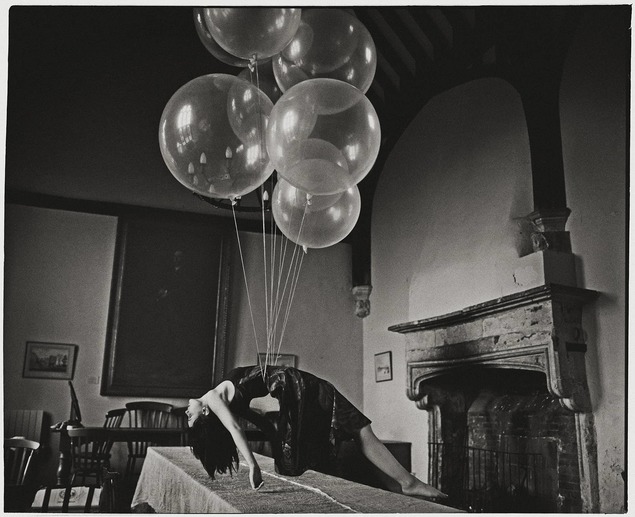 Ofelea and the Flying Balloons, 2010, by Vikram Kushwah

Cody Choi's photographs focus on the movement of the human body. It is not surprising that Cody started off as a dancer, and graduated in Modern Dance from The Hong Kong Academy for Performing Arts in 2002. Much of Cody’s work is female portraiture, in which the subject is captured in mid-movement and mid-air.

Cody’s backgrounds are usually minimal, either in a stripped back urban location or with the white backdrop of the studio, which gives more focus to the main subject. The stillness and inanimate nature of these settings works to create a balance and distinct stillness to the movement of the figure. The curves and bends of the body, against the empty or at times sharp and geometric backdrop are enhanced and delicately highlighted. Cody has shot for commercial projects including Samsung and Ben Sherman, as well as having work shown in Saatchi Art London, New York, LA and beyond. 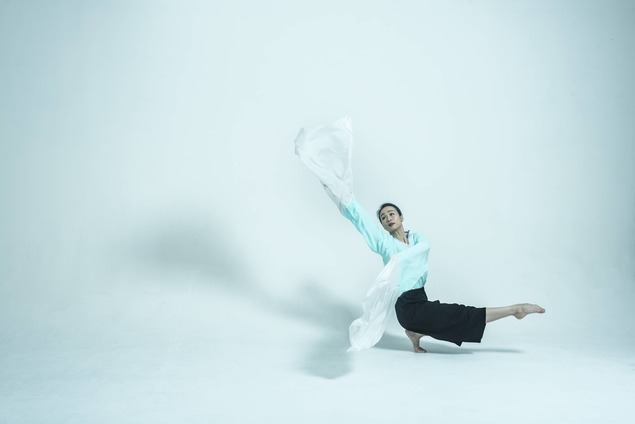 Fashion photographer Jenny Boot started off her career as a painter. She still uses the techniques and teachings of traditional painting in her process, making for dramatic and theatrical works of art. Light is key to Jenny’s portraiture, forming sharp shadows in her dark, direct and atmospheric observations.

Renaissance paintings from Dutch masters have shaped Jenny’s approach, and she merges classical motifs with a modern and dramatic twist. Jenny is based in the Netherlands and exhibits her work all around the world. 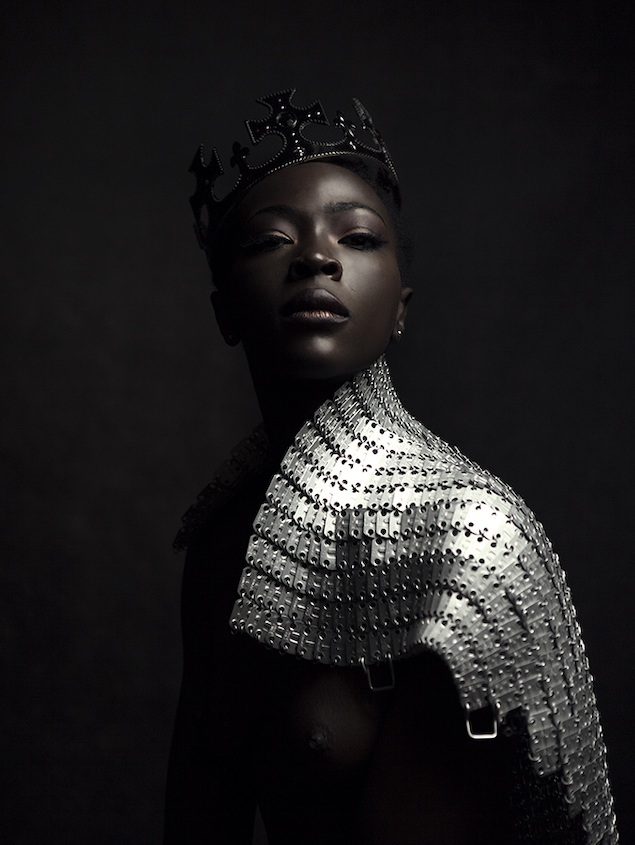