We’ve put this guide together to introduce you to the medium of sculpture. If you’re looking for sculpture for sale, take a look at our collection here.

What is art sculpture?

In art, sculpture is a 3D form in which materials are worked, moulded, reduced, cast or assembled to create the final piece. Arguably one of the most celebrated and historic forms of art, sculpture is an ever-evolving artistic practice that has developed with time. There are a range of materials commonly used for art sculpture, including bronze, glass, ceramic and stone, making the shapes, structures and forms of sculpture endless. Thanks to the advancements in technology, increased accessibility and innovations of materials, art sculpture is as diverse as it is enduring. 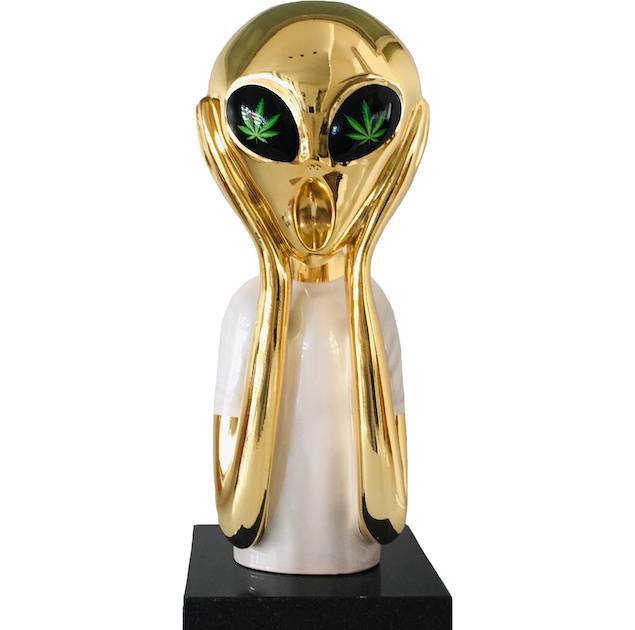 What material can be used for sculpture?

The use of bronze, marble and stone in sculpture dates back to Classical Greece and Rome, whilst wood carving was established as a popular practice in ancient Egypt. These materials have remained popular in sculpture due to their strength and appearances. Stone in particular has endured as it is resilient, strong and largely available. More recently, the scope of materials has extended to the likes of enamel, resin and paper. 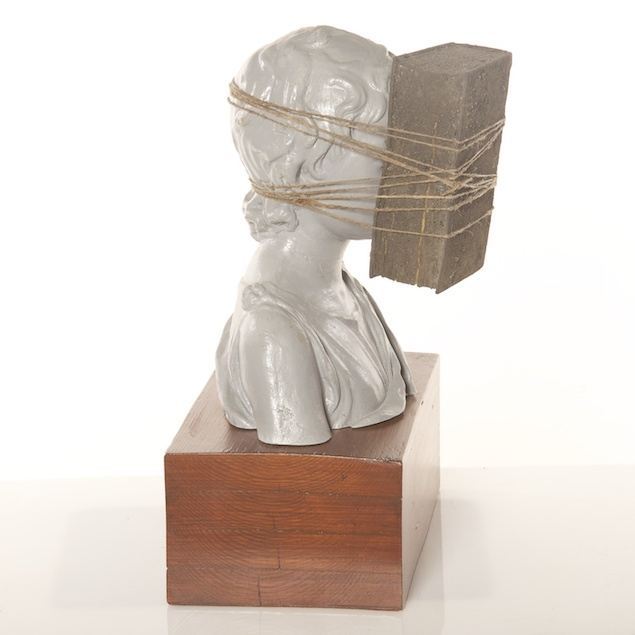 The Forefathers of History, 2014, by Willie Nash

What is the purpose of sculpture?

In Ancient Greece, the purpose of sculpture was to honour and pay tribute to the gods. Found near shrines, temples and religious sites, sculpture represented idealised visions of beauty through the figurative form. Sculpture also became a way of immortalising and elevating a person of power or significance. 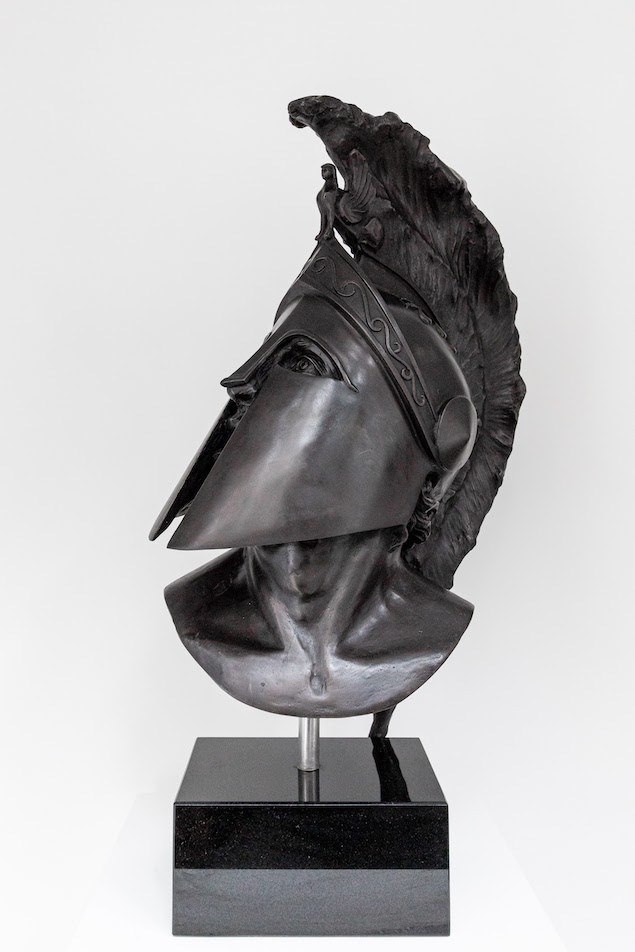 Religion remained a key driving force to sculpture during the Renaissance. Biblical figures were commonly commissioned by individuals or families to show their dedication to the church. Whether secular or religious, sculptures were a dominant means of demonstrating the patron’s wealth and stature.

Nowadays, sculpture is as popular for portraying a conceptual significance as it is for representing a physical likeness. Whether used to demonstrate strength or showcase skill, sculpture is one of the most versatile art forms today. Take a look at some of our contemporary selections, from Alexander Grigorev's conceptual approach, to Pak Keung Wan's intricate and intimate small-scale bronze figures. 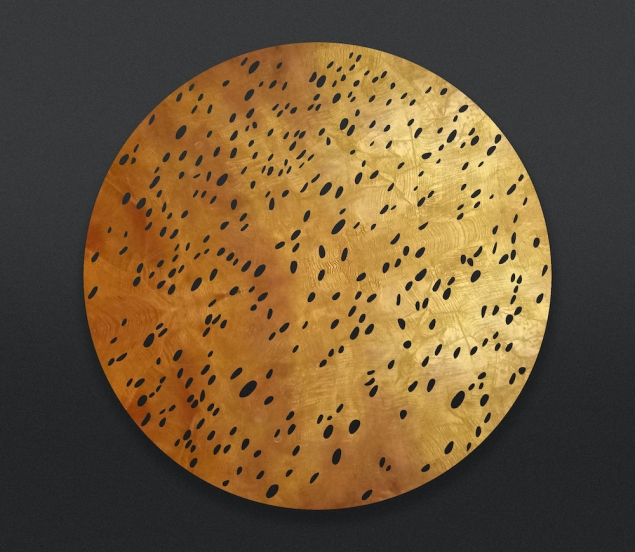 What are the basic types of sculpture?

Carving involves the process of cutting, etching or scraping away from a solid mass of material. Essentially reducing it to the material into a desired form, the carving method is opposite to the act of modelling. Often sculptors will leave elements of the material untouched to gesture at the original look of the material, as demonstrated by Nicola Beattie with her sculpture Aeris II. 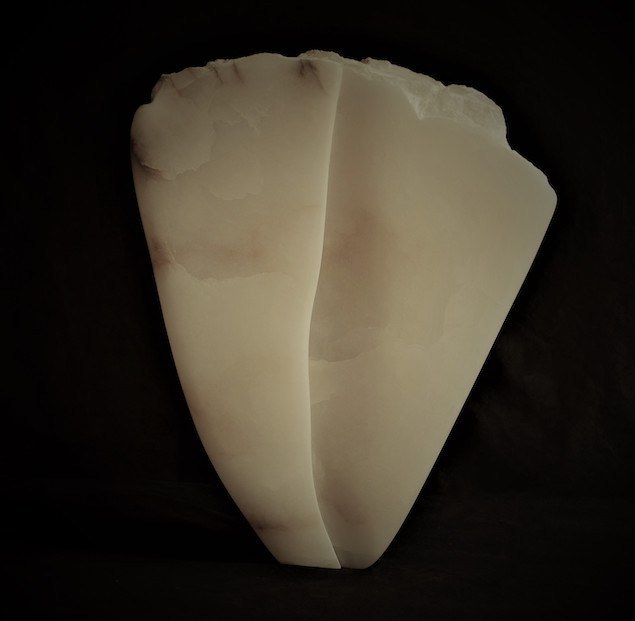 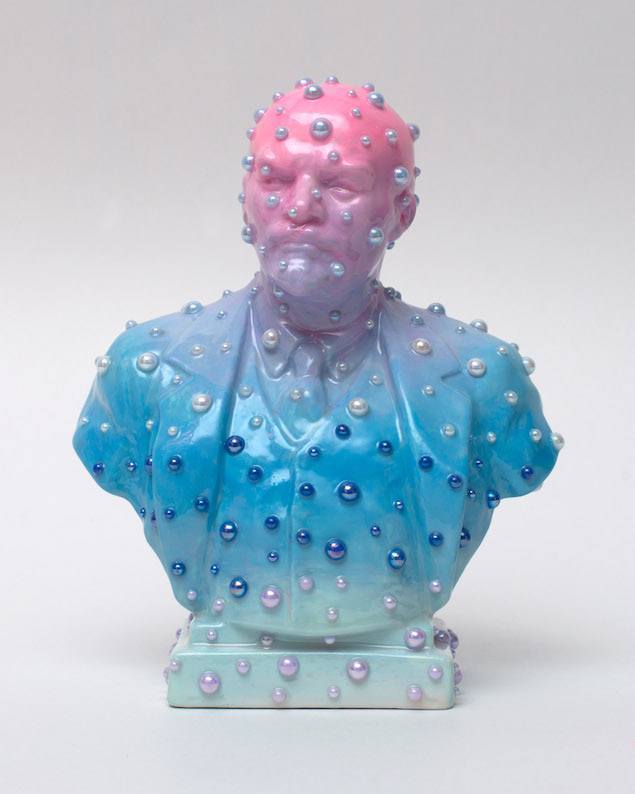 The process of casting involves creating a shape out of a mould, then pouring a liquid material in to set and solidify. The moulds used in casting represent the negative space surrounding the sculpture in which molten material is poured. Metals such as bronze are often used in the casting process, as well as resin and glass. The level of detail, precision and texture in Holly Bennett's bronze animal sculptures is achieved through the casting process. 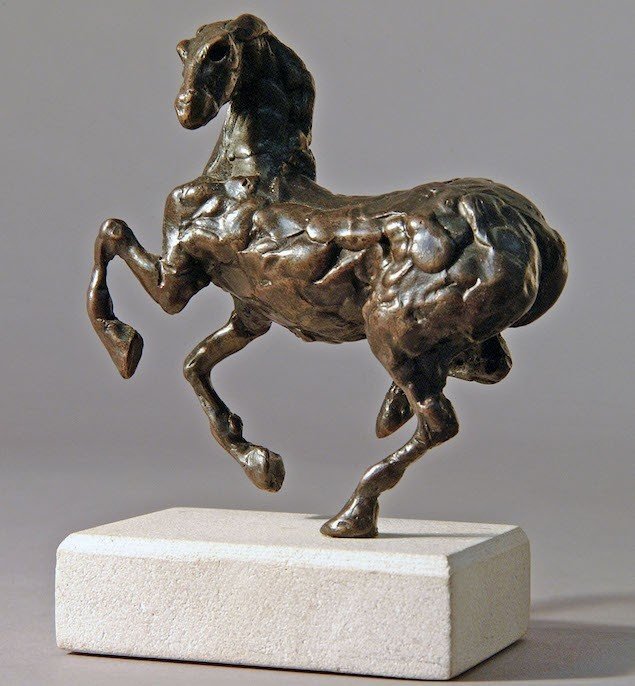