For centuries, artists have used drawing to sketch out ideas destined for painting or sculpture, thanks to the medium’s immediacy and how it requires few materials. But drawing has escaped it’s traditional role. The medium’s raw, personal nature has led to an increase in popularity, and drawing has emerged as an artform in its own right. According to Salvador Dalí, it is the artform with the least artifice. “Drawing is the honesty of the art,” the surrealist said. “There is no possibility of cheating: it is either good or bad.”

We’ve created this guide to take you through the three main types of drawing. If you’re looking for drawings for sale, take a look at our collection here. 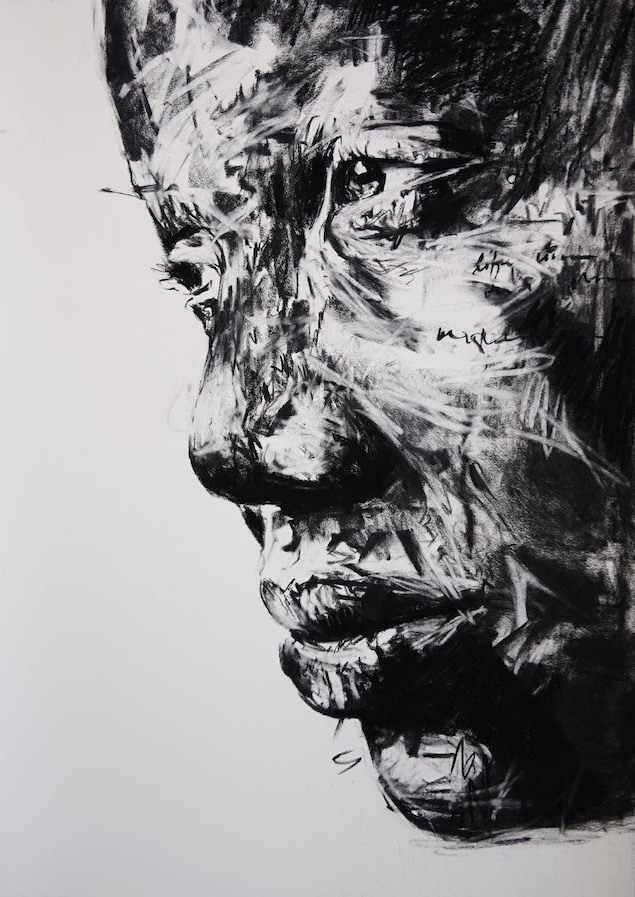 Drawing is a type of visual art, where traditionally the artist will use pen, pencil, pastels, charcoal or ink to mark lines onto paper, cardboard or canvas. It is one of the oldest forms of artistic expression, becoming widespread when paper became readily available in the 14th century. Leonardo Da Vinci was one of the earliest famous drawing masters. Drawing was his favourite medium to experiment in, allowing him to sketch out ideas before incorporating them into his paintings.

Jean-Michel Basquiat was one famous artist who is said to have been drawing constantly throughout his short career. He produced around 1,500 drawings. Many were in ink but he also used pencil, felt-tip and oil-stick. It was only in 2019 – 30 years after the American artist’s death – that art conservator Emily MacDonald-Korth discovered drawings in invisible ink layered onto some of Basquiat’s artworks. “I’ve never seen anything like it,” MacDonald-Korth told ArtNet. “He basically did a totally secret part of this painting.”

Today, digital drawing is also possible. British artist David Hockney has been experimenting with iPhone drawings since 2009. “There was great advantage in this medium because it’s backlit and I could draw in the dark.” he said in an interview with The Guardian, “I didn’t ever have to get out of bed. Everything I needed was on the iPhone.” 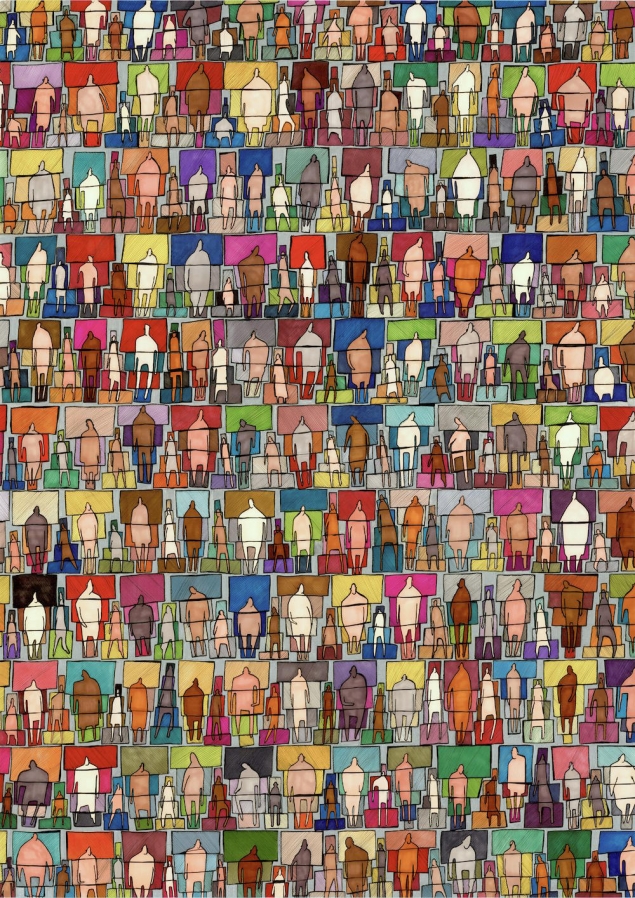 Made to Fit? by Matt Cahill

What is life drawing?

Life drawing is the practice of studying and sketching human anatomy in the presence of a “life model” who is usually naked. This is an artistic tradition with its origins in the Renaissance era. Back then, artists believed the direct observation of the human figure was the best way to truly see the body and transfer it into art. In his treatise On Painting (1435), Italian architect, Leon Battista Alberti describes the process of searching for understanding: “In painting the nude we place first his bones and muscles which we then cover with flesh so that it is not difficult to understand where each muscle is beneath.”

Artist Thomas Rowlandson’s image A Life Class at the Royal Academy, Somerset House, 1811 shows that the life class has not changed much in the past 200 years. A crowd of artists, accompanied by their paper and easels, still gather around a life model, staring hard in concentration.

Today’s famous artists continue to champion life drawing. Jenny Saville, for example, credits her success in-part to the work ethic instilled in her by Glasgow Art School which required its art students to spend two hours each day with a life model, even if their interests lay elsewhere, in abstract art.

Artists Raj Kaur and Richard Storey also work from life, upholding this tradition. But their work weaves in a flair of modernity. Kaur works with life models who have also trained in dance, encouraging them to move to music she chooses for their sessions. The results are dynamic. Kaur’s Aurora demonstrates how the model’s movement brings out the best in Kaur’s sense for line and colour. 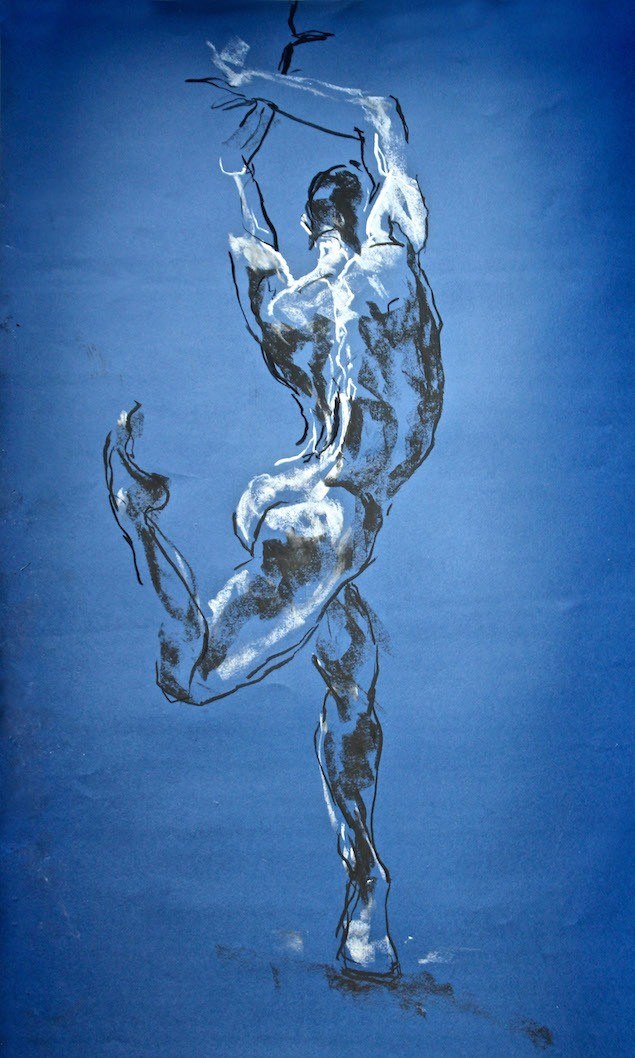 What is still life drawing?

Still life drawing is an artform that focuses on man-made or natural objects, such as fruit, flowers, food or vases. Still life’s reputation has fluctuated throughout the ages. Back in the 17th century, the French Academy’s hierarchy of genres – widely accepted by artists at the time – considered still life to be the lowest form of art because human subject matter was not involved. Yet since then, well-respected artists have continued to return to the medium, think of Vincent van Gogh’s Sunflowers (1888) or Paul Cézanne’s Still Life with Skull (1898).

Still Life with Skull (1898) by Paul Cézanne (courtesy of cezannepaintings.org)