Johannesburg based Artist Nelson Makamo is best known for his charcoal and oil paintings that redresses decades of images that have portrayed African children in destitute. Makamo’s career spans sixteen years since the year he received his formal…Show more training at Artist proof studios, in Johannesburg. However, he has managed to solidify an iconic signature and a subject matter that has steadily placed him on a global stage, making him one of the worlds young and most sought after visual artists of our times.

"I find Nelson's drawings both moving and flawless. I personally love drawings and find that it’s important to keep this craft alive. It brings an authenticity to the work that is often overlooked in the sea of contemporary art. "

Nelson Makamo is featured in 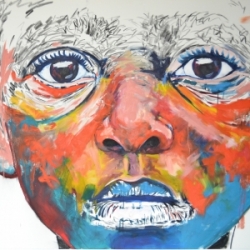 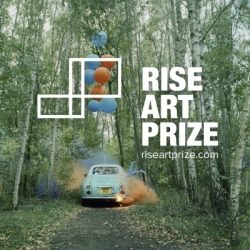