Helen Brough is a British artist who works in a range of mediums. At the present moment it is oil on aluminium paintings and pastel on paper drawings.

The artist holds an MA and BA in Sculpture from Chelsea School of Art, London. Helen has been recognized for her work on both sides of the Atlantic. In the UK she has been awarded the Prix de Rome prize and the Prince Charles Travel…Show more Scholarship.In 2019 she was awarded a QEST Award (Queen Elizabeth Scholarship Trust) . Over in the US she has received funding from the Pollock/Krasner Foundation and the Bemis Centre for Contemporary Arts.

Helen has exhibited regularly in New York City and has a permanent sculpture piece in DUMBO, Brooklyn, commissioned by David and Jane Walentas. She has shown her work at The Royal Academy, Mayson Gallery and The Other Art Fair.
Recent commissions include Dahlia Cuore for British Land at the Broadgate Primrose Atrium
that was up from September 4th until November 3rd 2017 and several on line exhibitions with Aleph Contemporary, UK and The Nordic Art Agency in Sweden.Show less

"Brough's electric use of colour, mark-making and composition add vitality and vividness to recognizable and everyday scenes of London."

Thank you for following me

Helen Brough is featured in 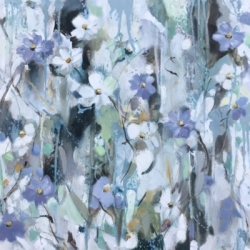 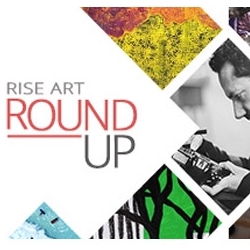 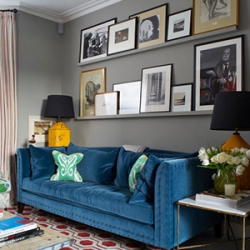 5 Interior Designers to Swoon Over