Geoffrey Ansel Agrons is an American photographer who produces intriguing, melancholic imagery. He captures spaces and scenes in a way that subtly puzzles the viewer.Geoffrey says his central focus is the uneasy coexistence of humans and the natural world. We love the beauty of his quiet, haunting imagery.

Geoffrey went to medical school in New Jersey, specialising in Diagnostic Radiology.…Show more This meant that he spent his working days analysing photographs of people’s internal systems. Taking up a camera to explore the wider world felt like a natural step to Geoffrey.

The photographer has been awarded a number of titles for his work, including Honorable Mentions at The Centre for Fine Art Photography in Colorado. He recently placed second at this year’s ‘Open Lens III: Urban Visions’ competition run by the Da Vinci Art Alliance in Philadelphia.Show less

"Geoffrey's photography is beautiful, diverse in scope and quite affordable to collect. His landscape shots capture all forms of emotion. This emerging artist is one to keep your eye on in the future."

Thank you for your interest in my work!

Geoffrey Ansel Agrons is featured in 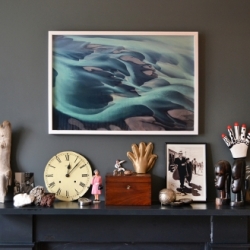 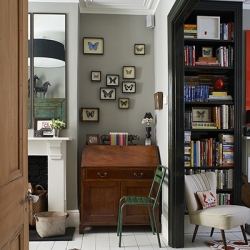 4 Ways to Embellish a Small Space with Small Art 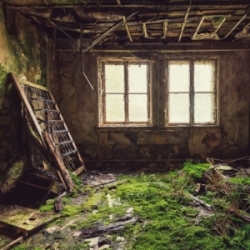 6 Artists Capturing the Allure of the Abandoned 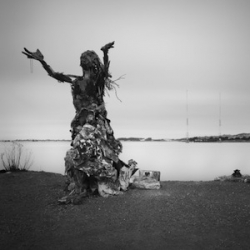