Tone in art simply refers to how light or dark a colour is. Each colour has an almost infinite number of tones. For example, think of the almost infinite variety between baby blue and midnight blue. Tone is now a central point in colour theory and an essential tool for all artists.

Without tone, a painting can appear flat and lifeless. However, a mastery of tone allows the artist to create impactful pieces that evoke strong emotions. The idea was popularised in the 19th century when painters began to focus on nature and reproducing the many tones that can be found within landscapes. 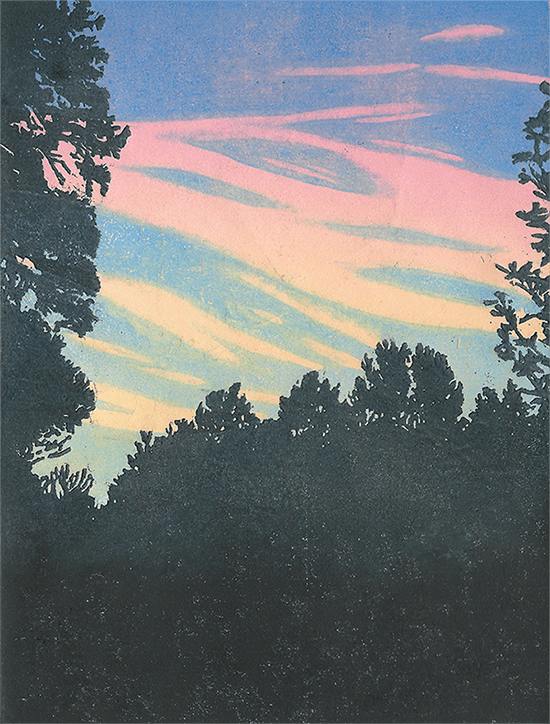 In art, the term tone can be used to refer to different aspects of a painting. The global tone is the overall impression of colour that you get when considering the painting as a whole, such as the bright yellow of Vincent van Gogh’s Sunflowers (1887). On the other hand, local tone refers to the lightness or darkness of a specific area within the painting. This may be used to emphasise a particular subject or area, or to contrast this to the rest of the artwork. 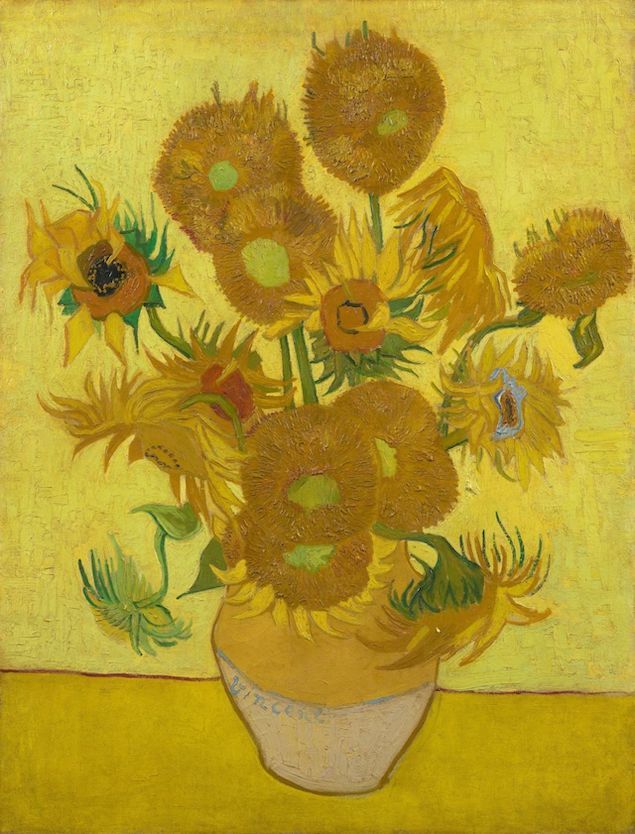 What are the Three Types of Tone in art?

There is almost an infinite number of tones for any given hue of a colour, but these can be roughly divided into three parts: dark tones, mid-tones and light tones. Dark tones can be used to create a sense of drama or darkness, whereas lighter tones are effective at drawing the viewer’s attention to a certain point, especially when contrasted against a dark background. 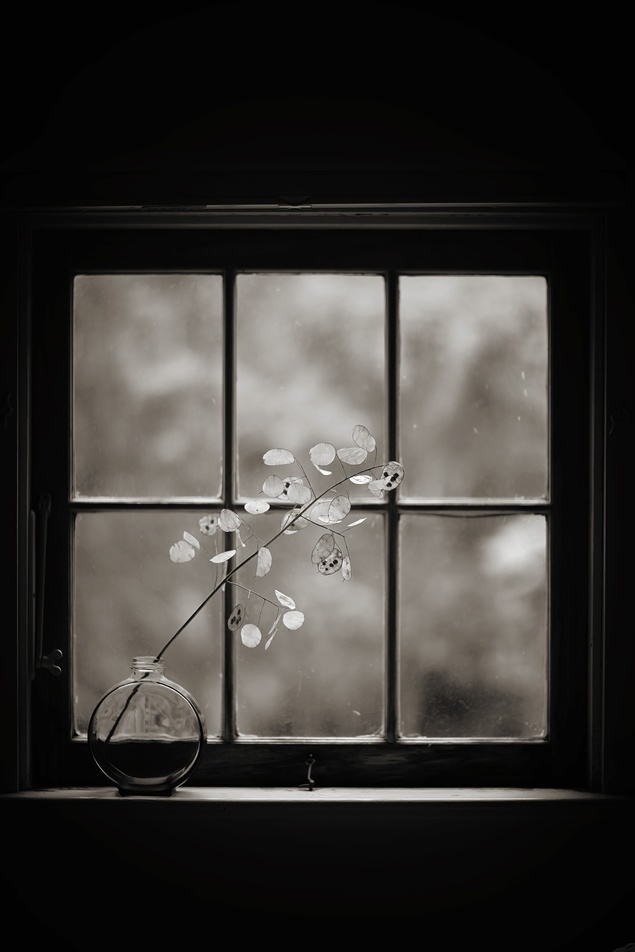 Emotion is one of the most crucial aspects in creating and enjoying art, and tone can have a huge influence on this. While subject, theme, style, medium and many more aspects will affect the overall feeling of a piece, few elements have as immediate of an impact as tone. We pick up on the tone of a piece very intuitively – a dark global tone can be immediately interpreted as a gloomy or oppressive atmosphere, whereas a light global tone creates an uplifting and cheerful effect. 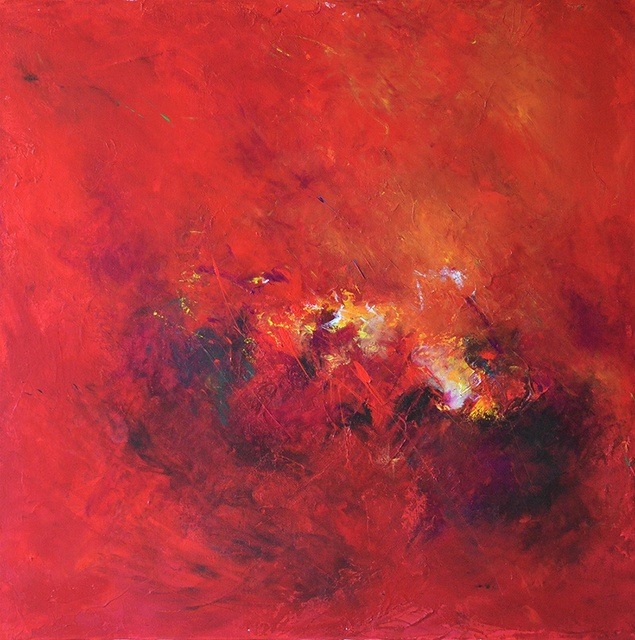 Tone can be an important tool to produce contrast within an artwork, creating a sense of opposition and tension between different elements or placing focus on particular parts of the composition.

The history of this use of contrast within art can be traced back to the Renaissance, when it became increasingly common within the artistic circles of Italy. This technique was known as ‘chiaroscuro’ (meaning ‘light-dark’ in Italian) and involved using black ink for dark tones and white gouache for lighter tones, while mid-tones were made from the blue paper that was commonly used in Northern Italy at the time. These techniques continue to inspire contemporary art, and are often used to create dramatic effects. 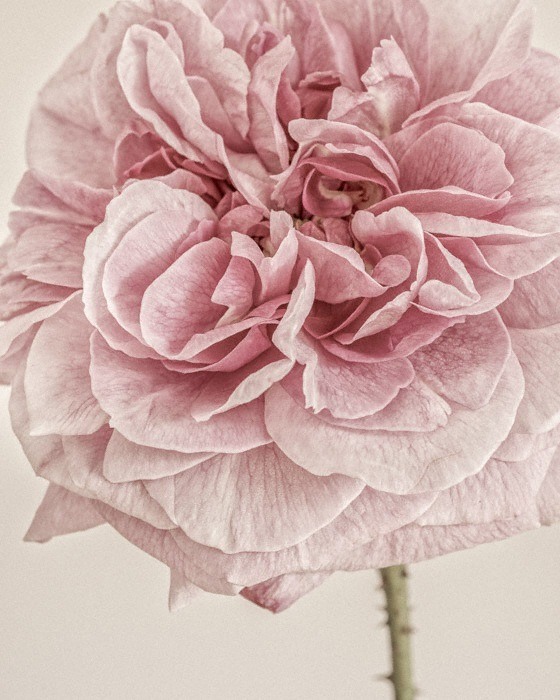 English Rose I by Paul Coghlin