The Sackler Trust is a family famed for making million-pound donations to museums. However, as the Sacklers own Purdue Pharma, which sells OxyContin, an addictive painkiller, has been tied to America’s opioid crisis, Purdue Pharma is preparing to seek bankruptcy after multiple lawsuits. Meanwhile, museums severed ties with the Sacklers. The story raises a bigger question around arts philanthropy: should museums refuse dirty money?

Sackler was a name you will see on the walls of museums and cultural institutions around the world. Tate Galleries, the Louvre in Paris and the Metropolitan Museum of Art have all previously accepted substantial financial gifts from the Sackler Trust. However, protests from visitors and activists have put pressure on cultural organisations to reject philanthropy from the Sacklers.

Earlier this year, hundreds of people occupied the British Museum in protest against its relationship with sponsor BP.

In 2019, Tate Galleries released this statement:

“The Sackler family has given generously to Tate in the past, as they have to a large number of UK arts institutions. We do not intend to remove references to this historic philanthropy. However, in the present circumstances we do not think it right to seek or accept further donations from the Sacklers.”

The problem is that the Sacklers have destroyed the lives of people across America, and made money in the process. Museums cannot be seen as complicit in this crisis. 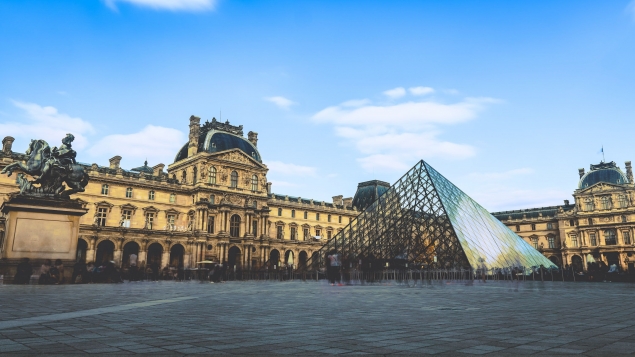 The Louvre museum in Paris has now removed the name ‘Sackler’ from a major wing devoted to eastern antiquities.

Given cuts to arts funding, shouldn’t museums accept financial gifts, regardless of the source? Absolutely not, is the answer. Museums assume a position of trust in society. They have a duty of care to the public they serve. Museums must, therefore, ensure that accepted donations are not tied to unethical or criminal behaviour.

The Sackler case also emphasises concerns about motivations for private philanthropy and the legacy it leaves. Donors often expect naming rights. For example, you can visit the Sackler Centre for Arts Education at the Guggenheim. By attaching a donor’s name to their wall, the museum establishes an implicit, shared identity between philanthropist and cultural institution. It also enhances the philanthropist’s reputation and prominence. 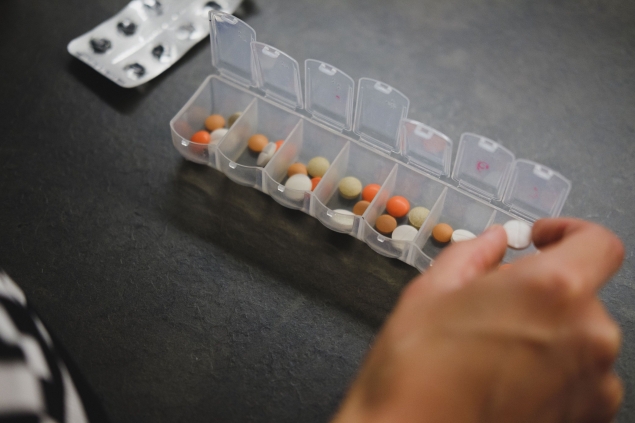 Through the drug OxyContin, Purdue Pharma helped create the Opioid Crisis in America.

Another problem with philanthropy is the demands of donors. Gift agreements can include specific requirements, such as the funding of specific activity or exhibitions, invitations to join a museum’s influential board group or the inclusion of their name on marketing materials. With money comes power and influence, which could threaten a museum’s public mission to collect, research, preserve and share culture for everyone.

Museums must, therefore, take steps to properly scrutinise their donors more closely. They will need to establish an authoritative set of guidelines to ensure ethical philanthropy. They will also need to effect more rigorous vetting procedures. 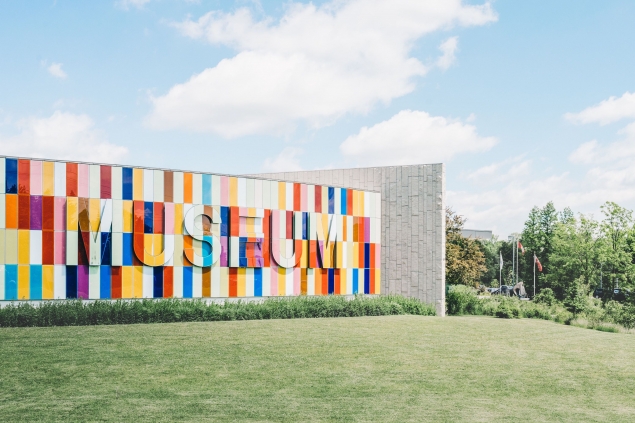 Should museums refuse to accept dirty money from donors?

The Sackler story teaches museums a moral lesson. By accepting arts philanthropy, institutions also accept philanthropists’ power, which can transform cultural institutions (for better or for worse). Museums must ensure that any financial gift serves the museum, rather than the donor’s desire to build their brand.