Regardless of the season, there’s always time to snuggle down on the sofa with a film or box set. Art-themed films and TV shows are on trend. If you're in need of inspiration, here are 6 of the best art TV shows and films in recent years. 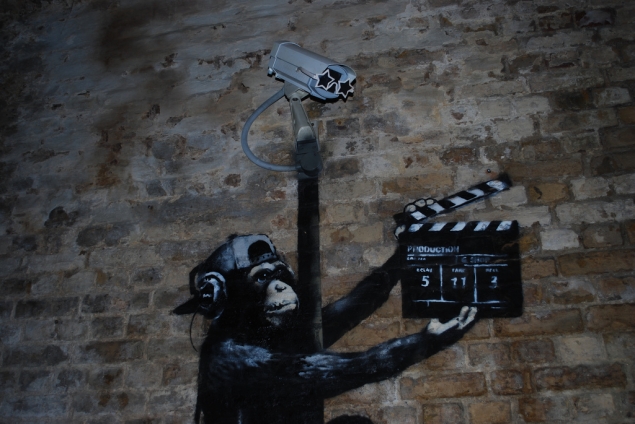 This award-winning film is an audacious and satirical drama of the art world. When the curator of Stockholm’s contemporary art museum hires a public relations team to build some buzz for a new installation, ‘The Square’, they attract attention for all the wrong reasons. Their unexpected campaign sends both the museum, and its curator, into an existential crisis. 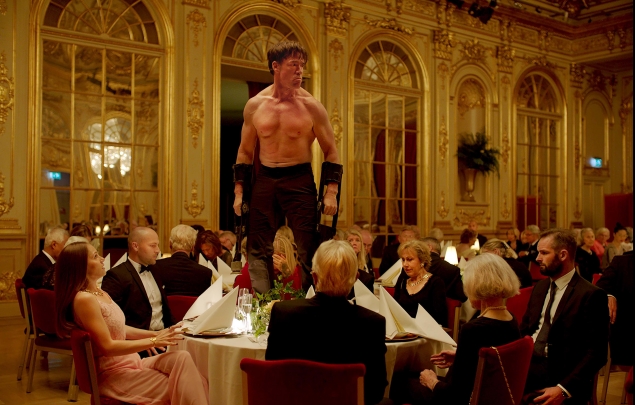 Banksy fiercely guards his anonymity. This documentary tells the true story of how an eccentric French shop keeper turned documentary maker attempted to locate and befriend Banksy, only to have the artist turn the camera back on its owner. The film contains exclusive footage of Banksy and many of the world’s most infamous graffiti artists at work. 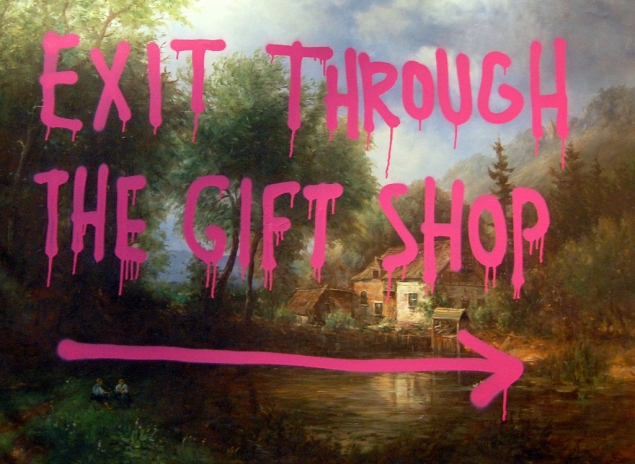 Set in London's glamorous couture world of the 1950s, celebrated dressmaker Reynolds Woodcock (Daniel Day-Lewis) is at the centre of British fashion, dressing royalty, film stars and socialites. He appears to be an eternal bachelor, until he meets Alma (Vicky Krieps). Once controlled and planned, he finds his carefully tailored life disrupted by love. 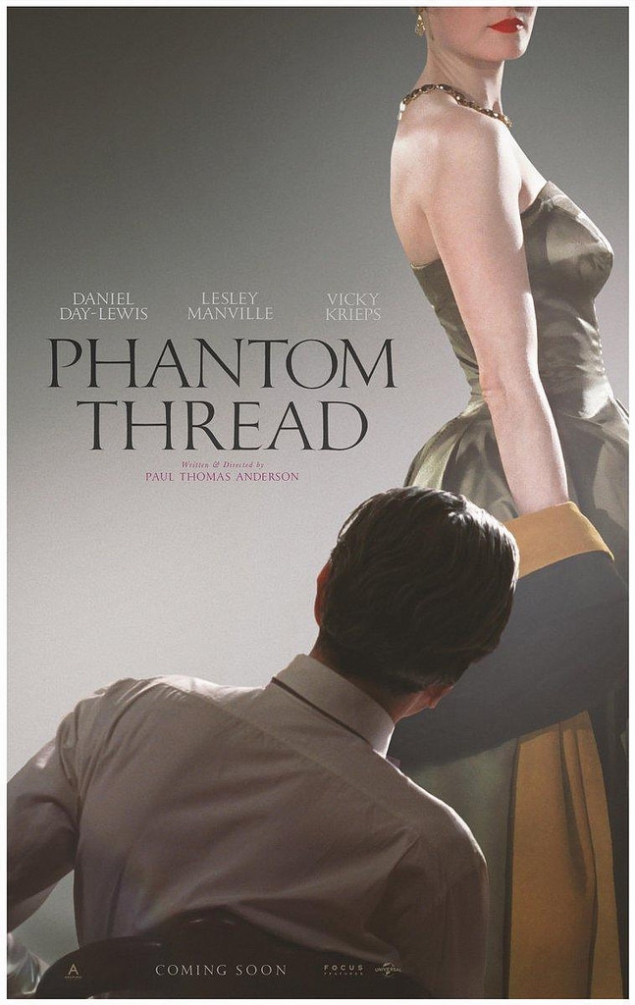 In the BBC’s adaptation of Jessie Burton’s book, Nella Oortman (Anya Taylor-Joy) has been married to a rich merchant, hoping for love and prosperity in 17th Century Amsterdam. Instead, she enters a world of secrets and mystery, which resolve around her wedding gift: a doll’s house. Nella starts to notice a mysterious connection between the miniature figures and their real-life counterparts. 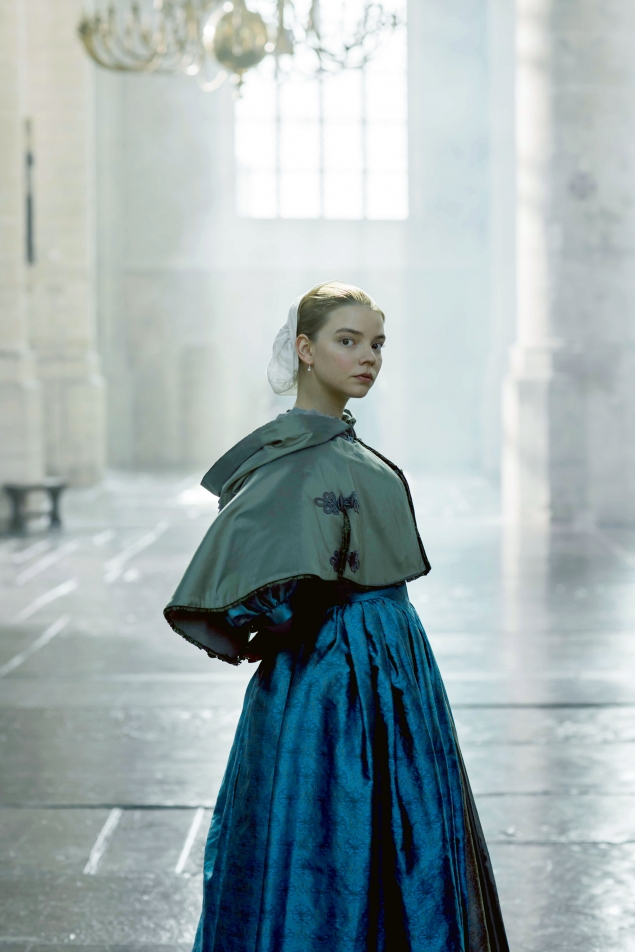 Based on Tracy Chevalier’s beautiful novel, this film follows a 16-year-old Dutch girl called Griet (Scarlett Johansson) who becomes a maid in the house of the 17th Century painter Johannes Vermeer (Colin Firth). Her perceptive manner attracts the painter’s attention, and Griet becomes his muse. However, their intimacy spreads jealousy within the household, as well as the world beyond. 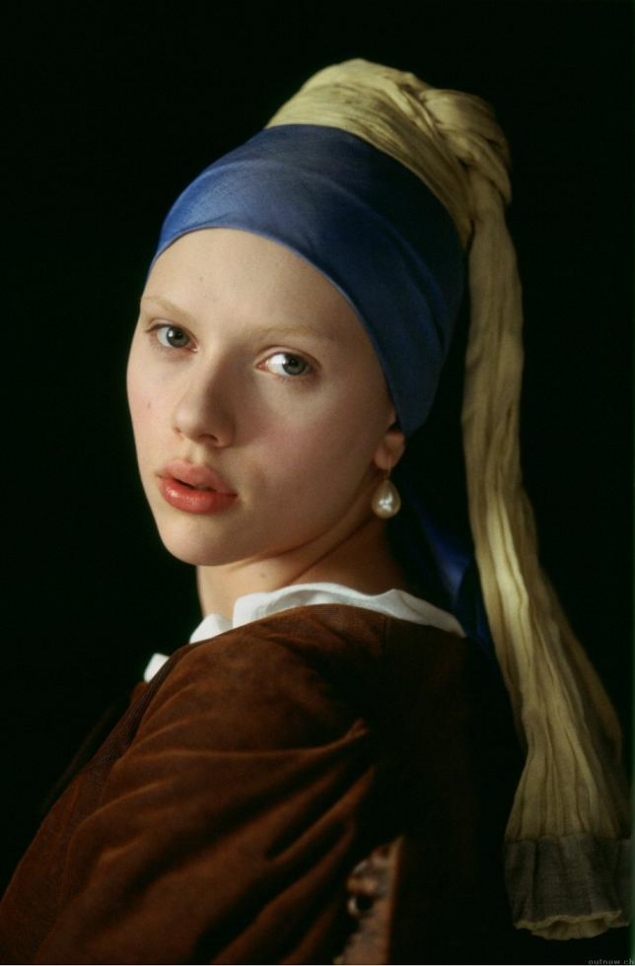 This intriguing TV series follows newlywed art dealer Georgina (Julia Stiles), whose billionaire husband Constantine is killed in a yacht explosion. In the aftermath she untangles a web of secrets and lies to reveal that their lifestyle was connected to violence, the art underworld and even murder. She must decide where her loyalties lie. 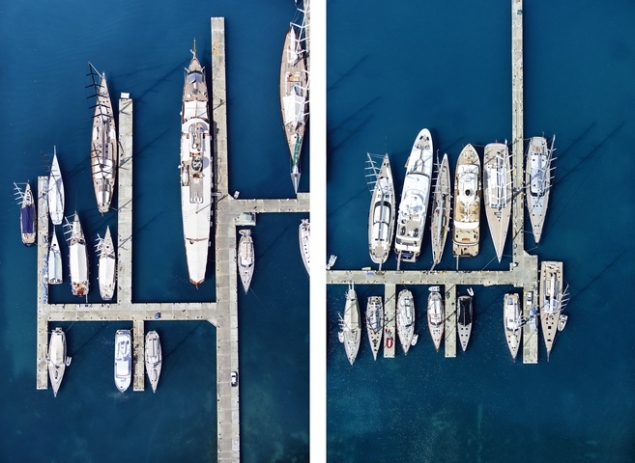