Okay so pop art isn't technically an art '-ism'. In essence it is though, suffixes aside. Pop art emerged in the fifties and went on to take the American and British contemporary art scenes by storm over the following decade. Young artists were sick of the stuffy subjects and styles they encountered in museums and at art school. In response, they began to produce art that reflected their everyday. Movies, comics, pop music, advertising. This was the stuff of daily life, and of current visual culture.

We've highlighted five artists who, half a century on, use the style of pop art to respond to the darker aspects of modern culture. 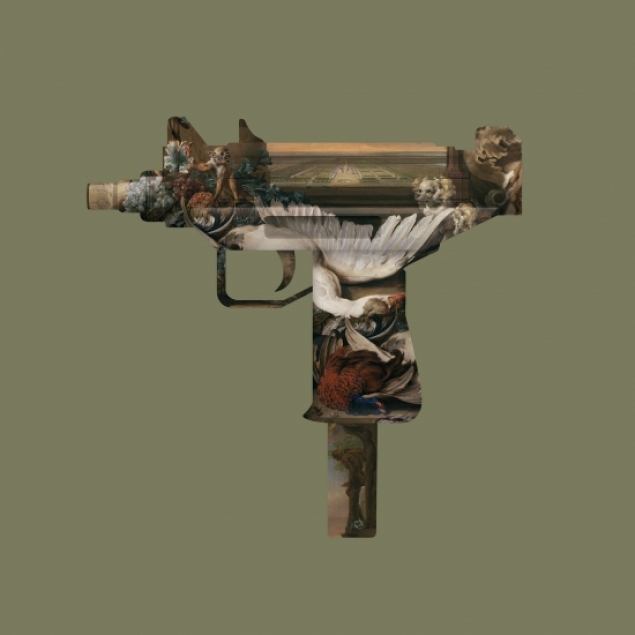 A Beautiful Thing is Never Perfect

At first glance Takashi's work appears childfriendly. The renowned Japanese artist incorporates the aesthetics of digital animation and manga (Japanese comics) in his 'Superflat' style. On one level, Takashi's imagery is cute and colourful. But a sinister undertone bubles beneath these seemingly perky pieces. Take for example the somewhat demonic look in Minnie's eyes in 'And Then...' below. 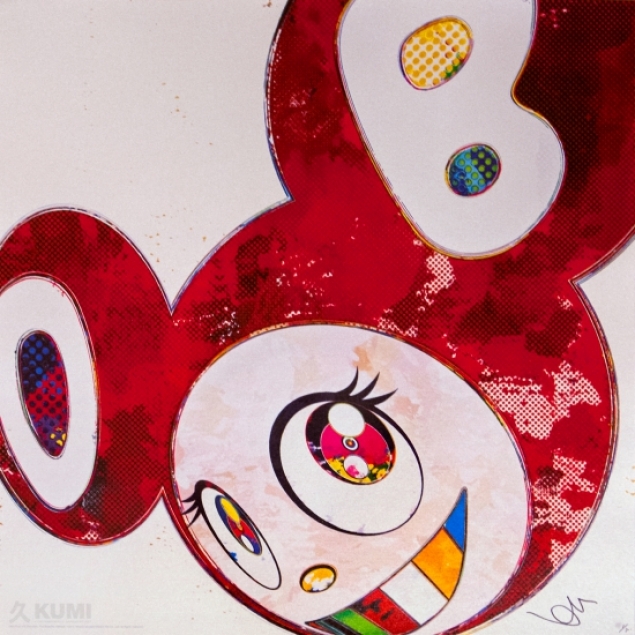 And Then X6 Vermillion

Etienne's 'Toy Stories' series subverts the conventional studio portrait format. Gone are the idealised pastoral backgrounds. In their place lies dilapidation and ruin. The French artist uses these all-too-real troubled environments as the backdrop for some seriously unconventional (and seriously provocative) mass-produced figures. 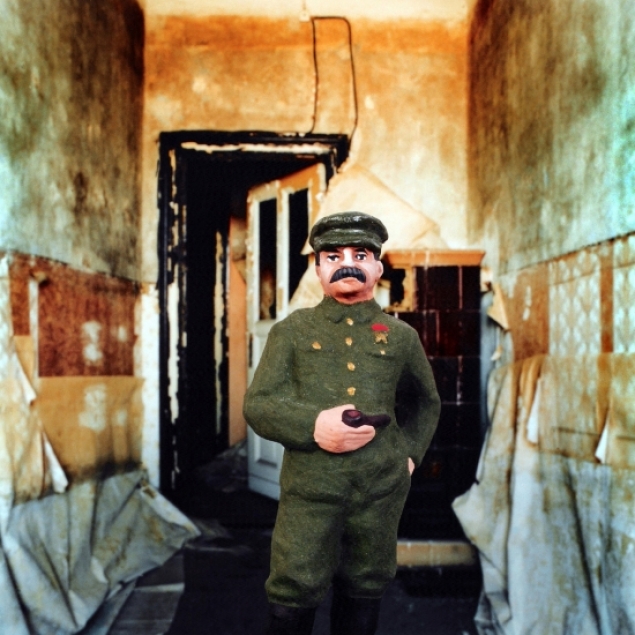 Much like Takashi Murakami, her mentor, Chiho uses imagery from Japanese popular culture to create colourful, cartoon-like works that in fact have an ominous tone. Her dreamy, semi-surreal landscapes are littered with demons, ghosts and skull motifs. Even more disturbing is her commentary on female sexuality and the fetish for adolescent girls in visual culture. 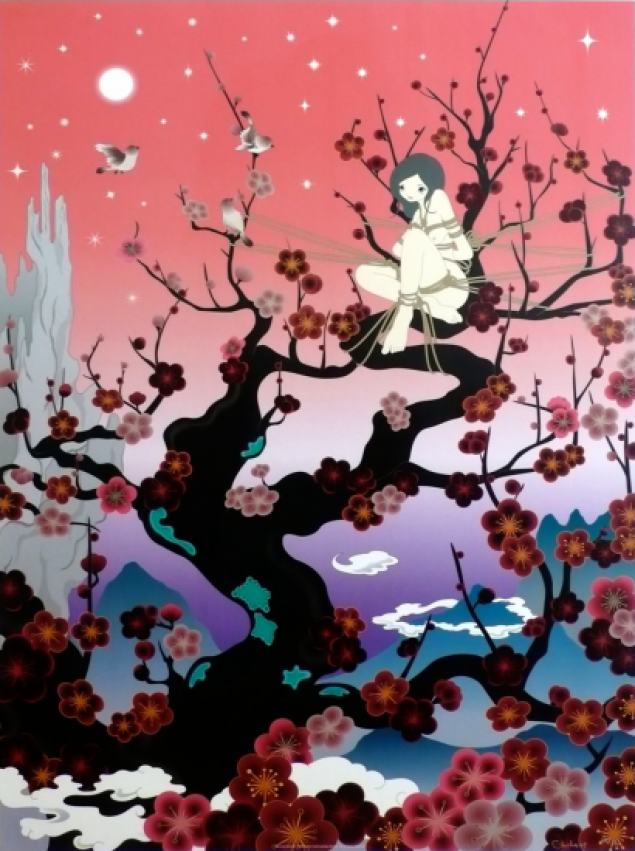 Michael's paintings are inspired by horror and B-movie imagery. The British artist hurls together iconography, symbols and references from these popular sources to create new narratives that are both dark and humorous. Michael's paintings are resonant of our frenzied, over-stimulated modern world; a world that leaves us disorientated and grasping at echoes of what we think we know. 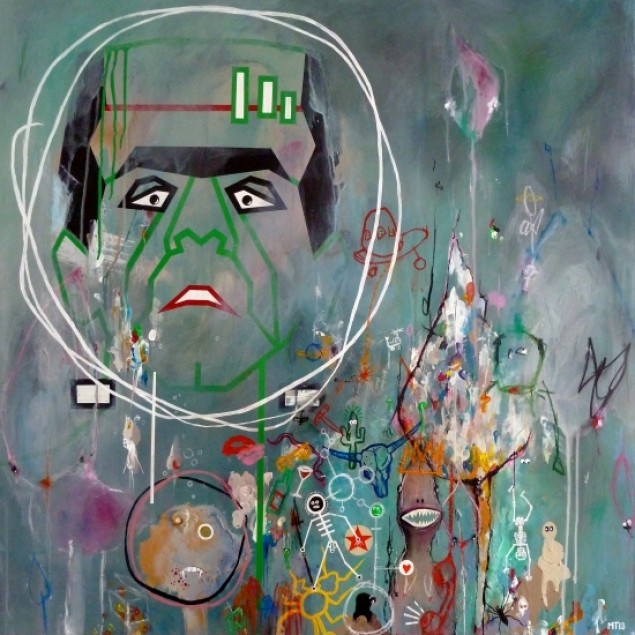