Laurence Perratzi is a figurative artist exploring the body’s expression. Her work is a reflection on movement strongly influenced by her athletic background where poise and balance are paramount. The figures challenge gravity with subtle poses or sometimes snapshot of body in action.
Laurence is continuously researching for movement, lightness, energy and spontaneity in contrast with static…Show more poses often represented in sculpture.
Her Trees are an explosion of joy and freedom where she gives way to her fantasies, battles with materials such as plaster, wood, straw, jesmonite, achieving intimate and powerful sculptures.
She is now exhibited in major London Fairs such as the London Art Fair, Lapada, The British Art Fair , The New Chelsea Art Fair.Show less

"Laurence Perratzi's beautifully balanced figures challenge gravity. Her sculptures are a combination of both grace and power . In contrast to the often static poses we are accustomed to when looking at sculpture, Perratzi continuously searches for a lightness, energy and spontaneity within her work."

Stay in Touch with Laurence!

"Follow Laurence to receive first access to new works for sale and the latest updates on events and activities."

Laurence Perratzi is featured in 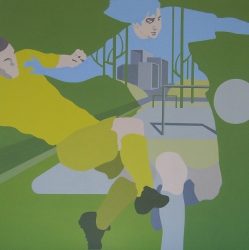 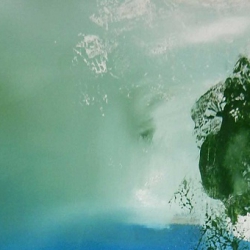