Àsìkò is a London born photographer whose photographs take their inspiration from Lagos, Nigeria, where he spent his formative years. The photographer's portraits straddle the line between fantasy and reality, responding to his experiences of identity, culture and heritage.

Àsìkò’s work has frequently been featured in publications, including the Huffington Post and BBC. The artist’s most…Show more recent project, ‘Adorned’ recently exhibited at the Gallery of African Art in London and culminated in a solo show at the Rele Gallery in Nigeria.Show less

"Asiko’s understanding of the human form and the subtle power of line and silhouette makes for an impressive series of images. For me, they evoke the work of Irving Penn, Horst and Norman Parkinson."

Àsìkò is featured in 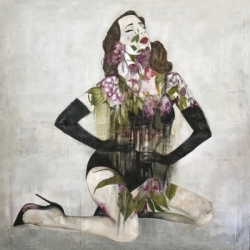 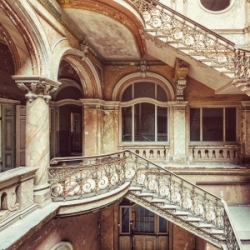