Posted in Inside Scoop by Antoinette Genevieve on 05th October 2016

Knowledge is power, and we know keeping up with the ever-evolving art world is no easy feat, requiring you to always be one step ahead, keeping your eye and ears open for the latest trends and buzz words, the hottest artists and the newest mediums. But thankfully with Rise Art around it doesn’t have to be too much hard work. So you don’t feel at a loss at your next arty gathering, and you can be armed with knowledge to impress, we’ve gathered the 5 new art genres to know, and our top picks to go with them. Invigorate your day (and your mind), with these fascinating and significant Contemporary Art Genres.

The German word for trash has found new meaning and an art movement in English. A term that delineates art that is cheap, vulgar, and mass-produced, [typically focusing on cultural icons]. It is also associated with low-brow art, which gained initial notoriety in the LA art circles of the early 1990’s. The roots of Lowbrow, however, go back decades to Southern California hotrods ("Kustom Kars") and surf culture. 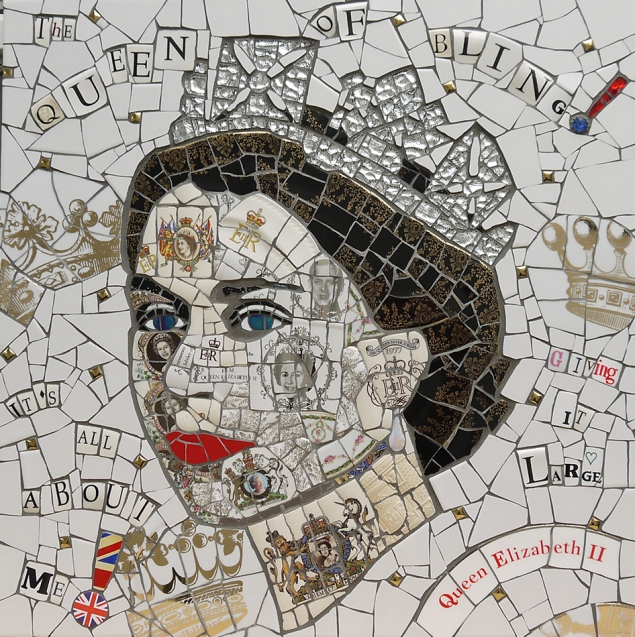 An iconic image of the Queen Elizabeth II has been re-appropriated by artist Susan Elliot, humorously playing on the self-involved nature of celebrity and the monarchy.

This style is often applied to varying creative fields, but is primarily applied to fine art, design, and architecture. Quintessentially post-post modern, we have hit a point where the future of art is in fact, the concept of the future. See also Neo-Modernism 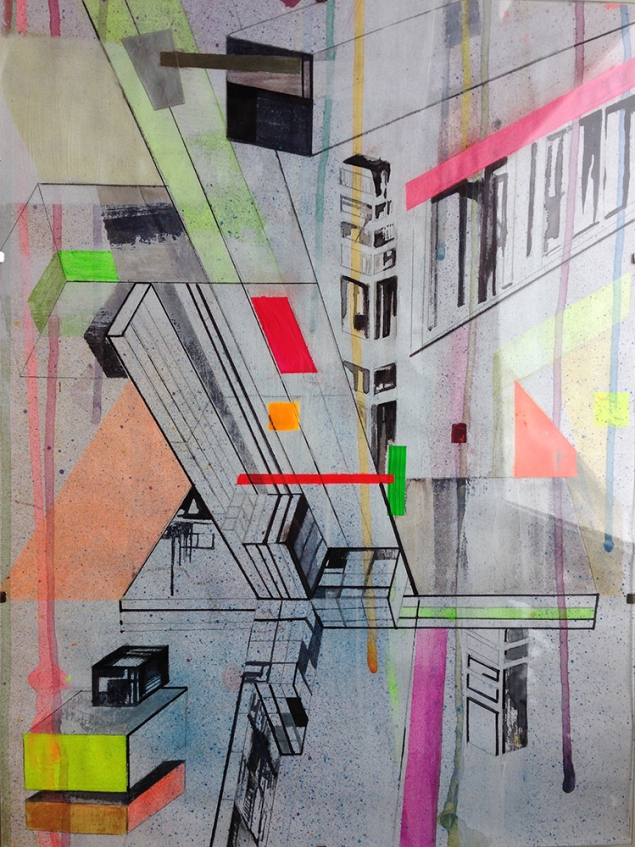 A perfect example of Peake’s futuristic approach to blending architecture and design into her work. Peake is even referenced on Wikipedia as the artist of Neo-Futurism.

Strongly embedded in the roots of Thinkism are the events of 9/11. A profound event, the disaster sparked questions about the rapid change of our environment and the influence by geo-political and man-made forces. This style is championed by the prolific artist/activist Ai Wei Wei. The birth of the socially conscious art movement. Eco-Art has roots in (and is promoted) by Thinkinsm advocates. 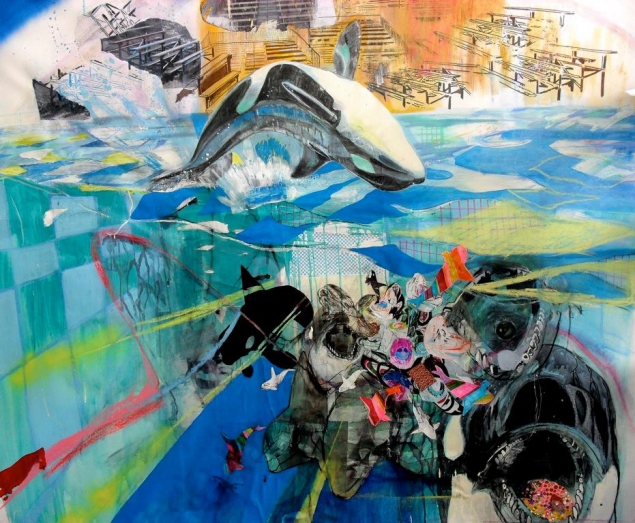 Not much needs to be said for this commanding political statement. Iremonger's work is difficult to define, as it falls into numerous categories, allowing her to freely express her political views through layered, mixed-media paintings.

Mass-surrealism as an art form initiated around the 1960’s. It paradoxically turned to the tools of mass media – primarily the commercial tools of video and graphic production – to make artistic statements. “Pop-art, mass-media, and surrealism do not so much define mass-surrealism as they identify the boundaries containing it..." 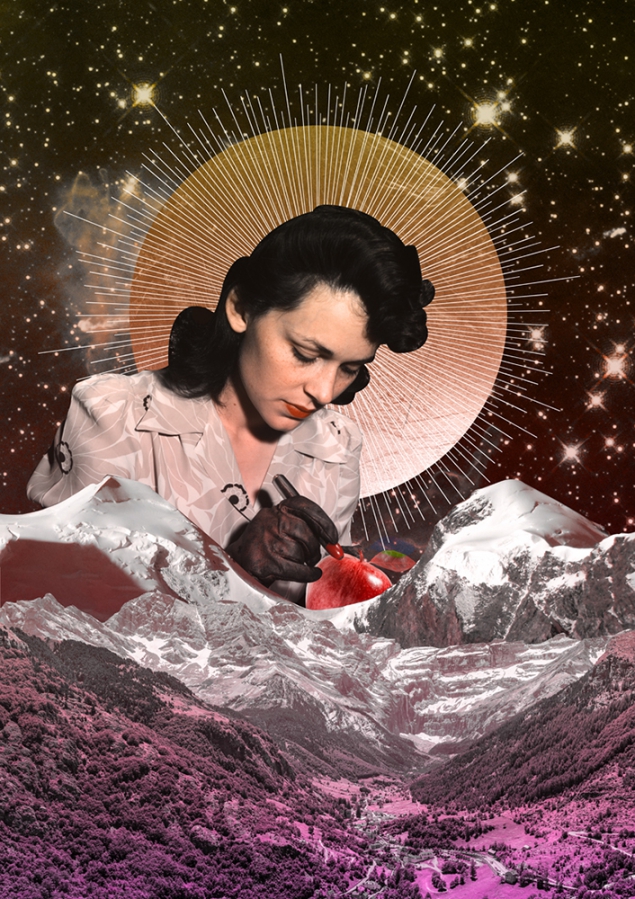 Visually tied to the collages of surrealists, she offers a contemporary take on materials that directly relates to the primary goals of Mass-Surrealism; this piece also addresses religious subject matter.

Altermodern is against cultural standardization and massification, but also opposed to nationalisms and cultural relativism. Positioning themselves at the crux of the modern cultural inconsistencies, artists whose work can be identified as Altermodern focus on cultural translation, mental nomadism, and format crossing. Viewing time as a multiplicity rather than as a linear progress, the altermodern artist navigates history as well as all the planetary time zones producing links between signs faraway from each other; (see also Neo-Geo). 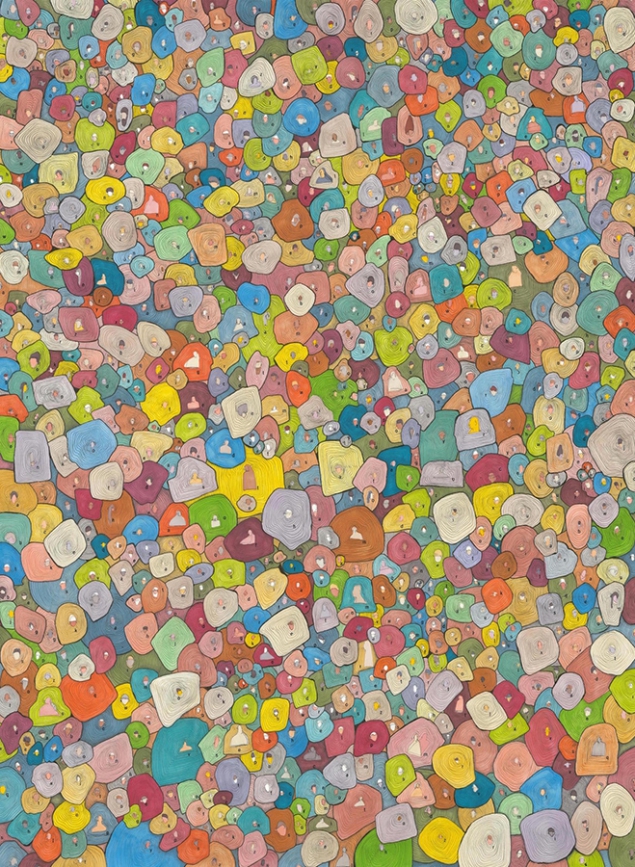 His work address issues that are rooted in the modern plight. In this piece Cahill initially presents the viewer with a bubbly, colorful image; inviting them to search out the individuals and consider their position within their social environment.

And because it’s always nice to know a little more…

This movement or style can be thought of as a close relative to Transgressive Art. The term abjection literally means ‘the state of being cast off’ and the style has influenced artists since the 1980’s. It is defined by the Tate glossary as: “art that explores themes that transgress and offended (threaten) our sense of cleanliness and propriety, referencing the body and bodily functions”. In common vernacular, it is art that literally focuses on crap. How fun!

A fantastical and less vulgar example of Abject art is the piece Braveturrd by Super Future Kid. 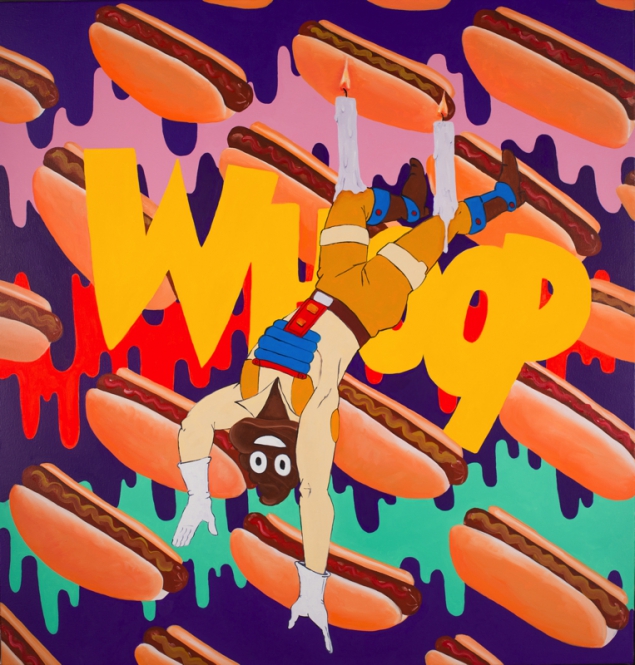 You can also find a wealth of information and art terms defined on the Tate website’s glossary of art terms. 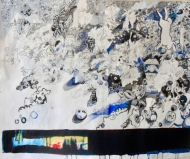 Dealing with dinosaurs by Sophie Iremonger 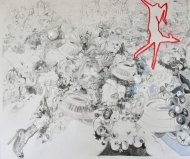 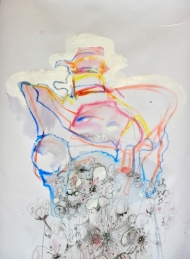