Exhibitions Not To Miss

Take a look at the exhibitions not to miss in the capital this week. 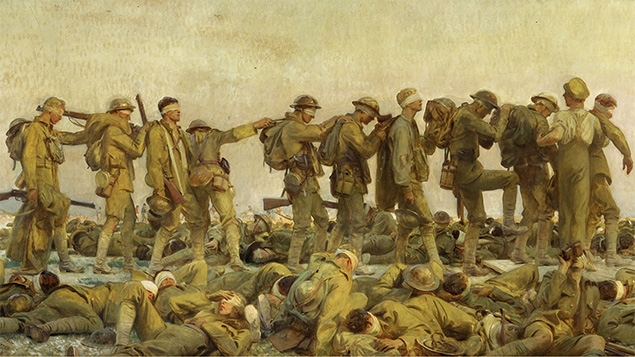 Yesterday marked the 100 year anniversary of World War I. From paintings of life on the war front to propaganda posters, the First World War was the catalyst for a new genre of 'war art' to be born, where soldiers became artists to challenge the preconceived, idealistic images of war that had dominated British culture - bringing them instead closer to the 'truth'. This densely packed retrospective will reveal over 120 works, from the most iconic images to the lesser known, that helped shape the legacy that was left to Britain in the wake of one of the most significant events of the 20th century.
Entry: Free
Gilbert & George: Scapegoating at White Cube Gallery (18 July - 28 September)

The consciously controversial East London duo return with another array of vast, imposing images to mouthpiece the tense and accelerated reality of the modern urban landscape. In a city of multiple faiths and cultures, increasingly walled up in technology, Gilbert & George explore ideas of paranoia, surveillance and accusation as they become increasingly pervasive.
Entry: Free
Malevich at Tate Modern (16 July - 26 October) 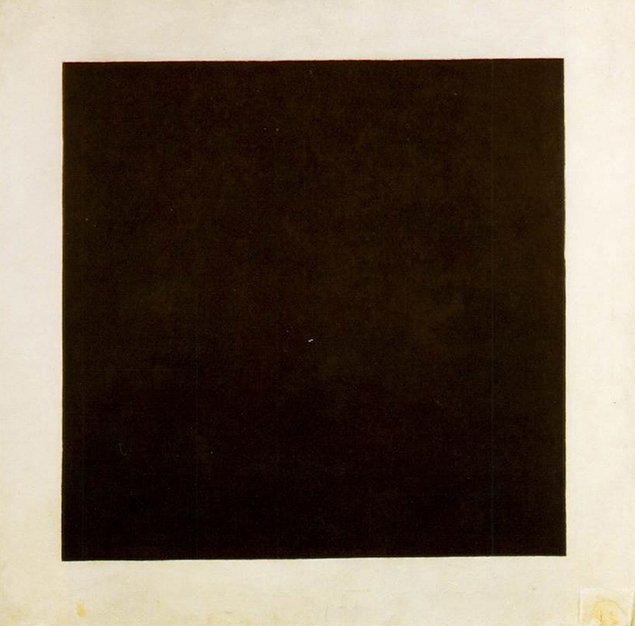 For the first time ever in the UK, explore the work of the radically influential Kazimir Malevich. The father of suprematism, where geometric shapes and stark, limited colours dominate, Malevich was the man behind the controversial Black Square (  above)  , which still today remains on of the most significant works of Modernism.
This retrospective follows Malevich's work from his early Russian peasant scenes, through his development of abstraction and suprematism, and ends with his late return to figurative painting.
Entry: £14.50 (without donation £13.10)
Radical Geometry at Royal Academy of Art (5 July - 28 September) 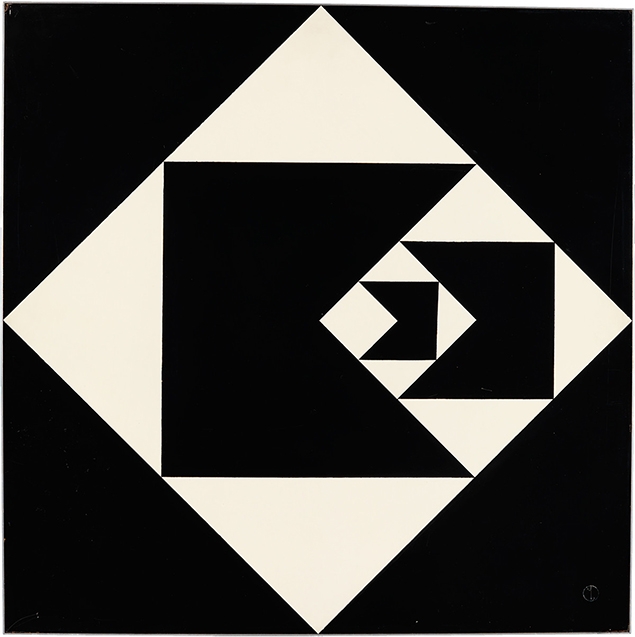 Radical Geometry depicts the abstract art of South America, following artists across 5 cities who would pioneer a new visual language to reflect their belief in art's power to change the world.
Entry: £11.50 (without donation £10)
Virginia Woolf: Art, Life and Vision at National Portrait Gallery (28 July - 26 October) 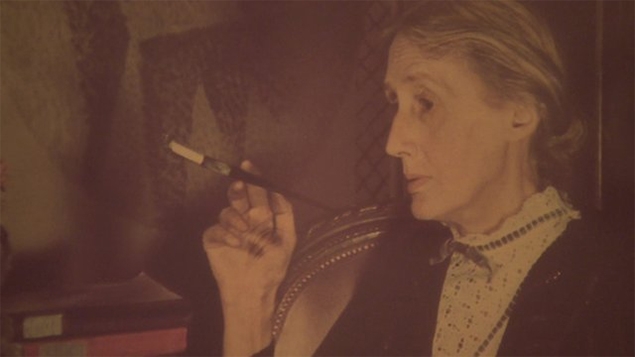 Explore the distinctive portraits of one of the most important writers of the twentieth century, seeing her through the eyes of her Bloomsbury Group contemporaries as well as during intimate moments with family and friends.
Entry: £7.00
Dennis Hopper: The Lost Album at Royal Academy of Art (26 July - 19 October) 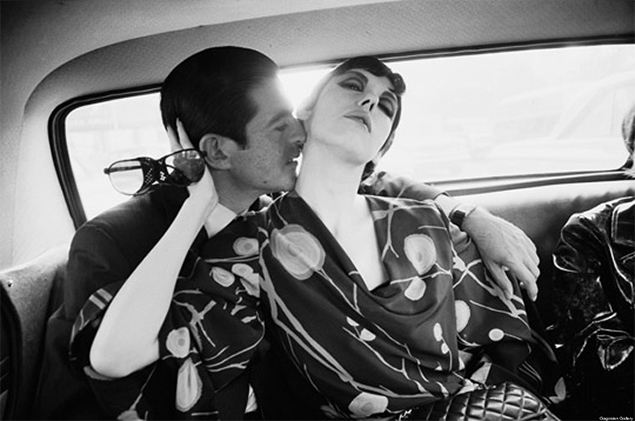 See the radical progress, violence and social change of the 1960s through the lens of Dennis Hopper, who sat at the centre of the action and documented as broadly as the street life of Harlem, Hell’s Angels and hippies, the Civil Rights movement and the urban landscapes of East and West coast America, as well as some of the biggest celebrities of the time such as Andy Warhol and Paul Newman.
Entry: £11.50 (without donation £10)
Lorenzo Vitturi: Dalston Anatomy at The Photographer’s Gallery (1 August - 19 October) 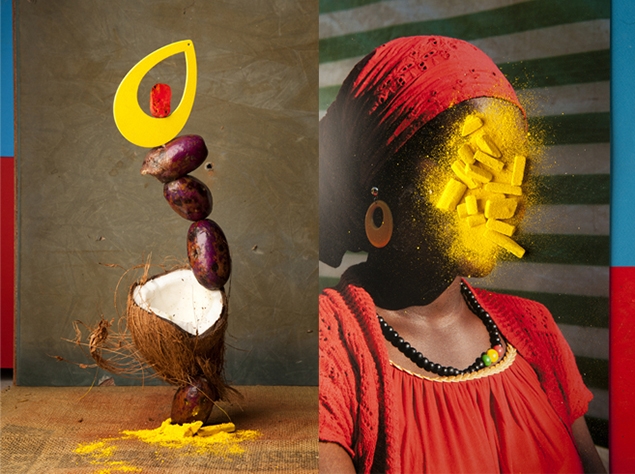 Inspired by his constantly shifting surroundings while spending time in Ridley Road Market in Hackney, Lorenzo Vitturi dips both into sculpture and photography to depict a range of works that are heavily reminiscent of an African market. Bright, bold and tactile.
Entry: Free
Primrose: Early Colour Photography in Russia at The Photographer's Gallery (1 August - 19 October) 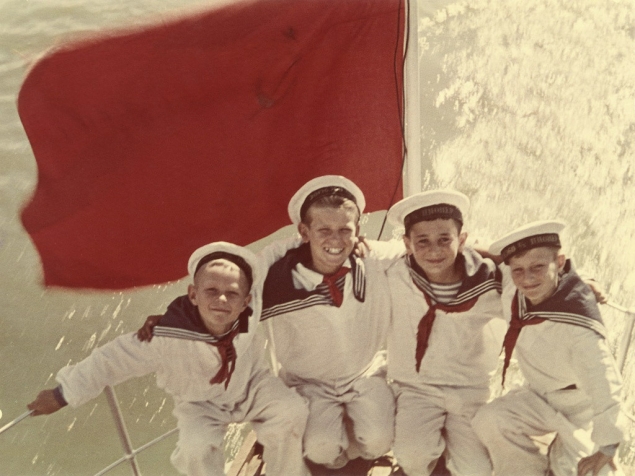 Primrose follows the development of both Russian photography and Russian culture, depicting a nation in the midst of an unprecedented upheaval. The social transformations happen concurrently to the development of photographic techniques, each building upon the last in chronological order.
Entry: Free
Cut Copy Paste at Beers Contemporary (1st August - 27th September) 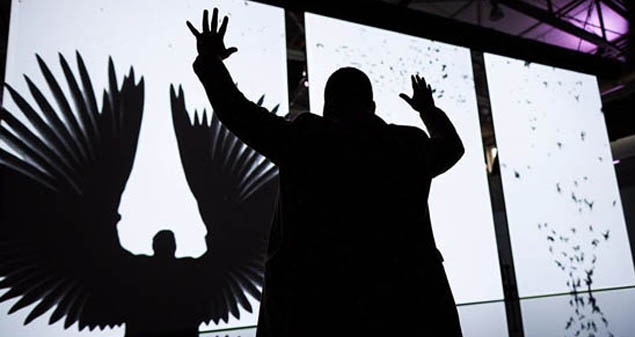 If you havent made it to the Digital Revolution at Barbican yet, get yourself down there before you miss the most comprehensive presentation of digital creativity yet to hit the UK. This highly interactive exhibition brings together a range of creatives, from artists to game developers, to each push the boundaries of their fields and reflect on the increasingly imminent possibilites of augmented reality, artificial intelligence, 3-D printing and wearable techology.
Entry: £12.50
And if you want to keep track of the best in Art and Design, Take our ART STYLE QUIZ and BECOME A MEMBER. It is free and you'll get access to the best new art from top Museums, Galleries and Artists.
Share this article