Marina Jijina's Spanish Boy has been selected in the top 15 works from all over the world by World Citizen Artists Competition 2014 to exhibit at Belgravia Gallery, Mayfair from 11 December 2014 - 12 January 2014. The exhibition it currently is participating in is called 'Peace'. 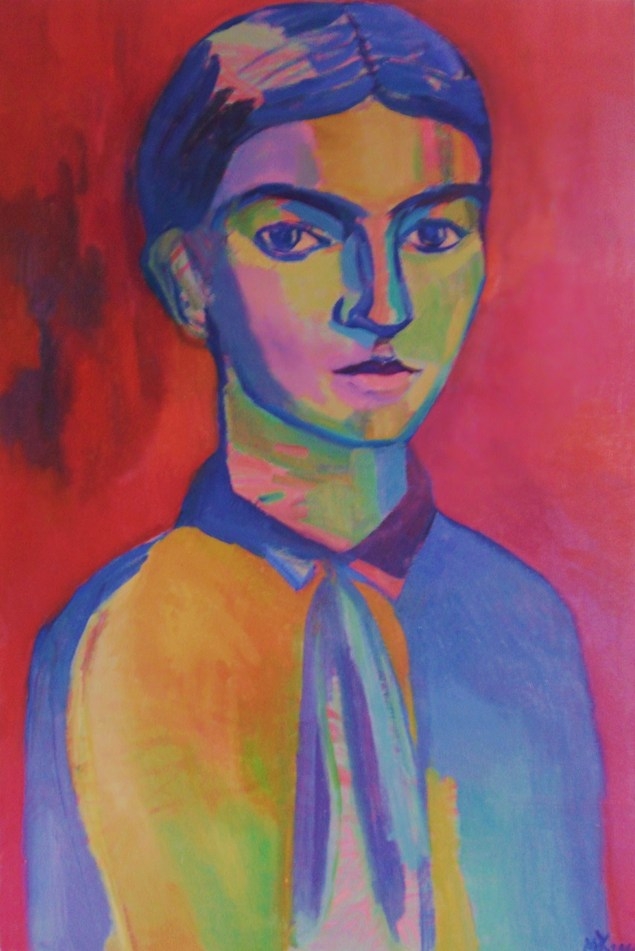 Many may not know this, but the oil painting Spanish Boy by Marina Jijina is actually an ode to Federico Garcia Lorca (1898-1936). A highly recognised Spanish poet, playwright and theatre director. With this portrait of Lorca as a young boy, Marina Jijina hoped to emphasise on the value of the human life and it's immense diversity, as well as the individuality found within it. Every child is not born with racism, sexism, or with any other form of prejudice, instilled within them. Due to their innocence, they see themselves as equals, and this is something that the artist says, should remain that way.
Marina recognises that discrimination tends to still be prevalent during this day and age. It is because of this that she says, "the idea of peace seems very fragile, if not idealistic.". However, the artist firmly believes we can prevent history from repeating itself. All one must do is simply learn from the past.
In her words,

"Art, being one of the most peaceful ways to achieve a humanitarian goal, speaks an international language, which enables people around the globe to communicate. The powerful messages carried in works of art can help people of different cultures, religious views, gender and background to unify and finally reveal the best intentions of our hearts and minds. It is important to remember that every artist, just like any child, is born innocent and pure, and, like everybody else, has the right to a beautiful and fulfilling future."

You can view Spanish Boy in the exhibition 'Peace' at the Belgravia Gallery in Mayfair from 11 December 2014 - 12 January 2014.
Keep up-to-date with all things art! Sign up to the Rise Art mailing list.