It's Picasso's 133rd birthday today and what better way to celebrate it than with artworks that greatly remind us of one of the greatest modern art painters. Each piece being an ode to master of several styles, this list of Picasso influenced paintings is a wonderful way to commemorate the pioneer for cubism. 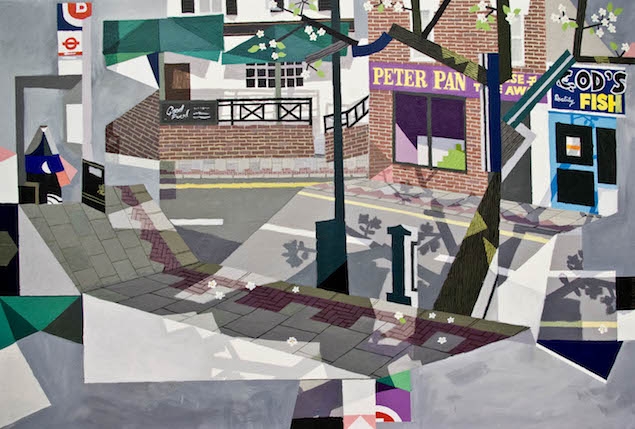 "High Street II" by Alex Cave reminds me a lot of Picasso's "Paysage Mediterraneen" painting. Though it is a lot more of a modern scene, the use of the straight lines and shapes, used to portray ones home, has such similarity in content and style. All with a current year, London twist.

Tim Fowler's painting "I Know" is yet another modern day version of Picasso's famed Blue Period. With the cold tones and the touch of surrealism, in which Picasso was known for intergrating into his work, it's clear this is a perfect fit for this list. 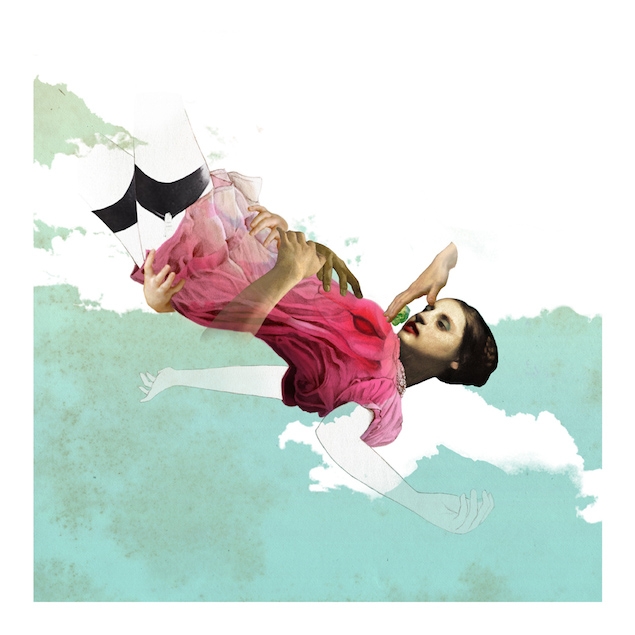 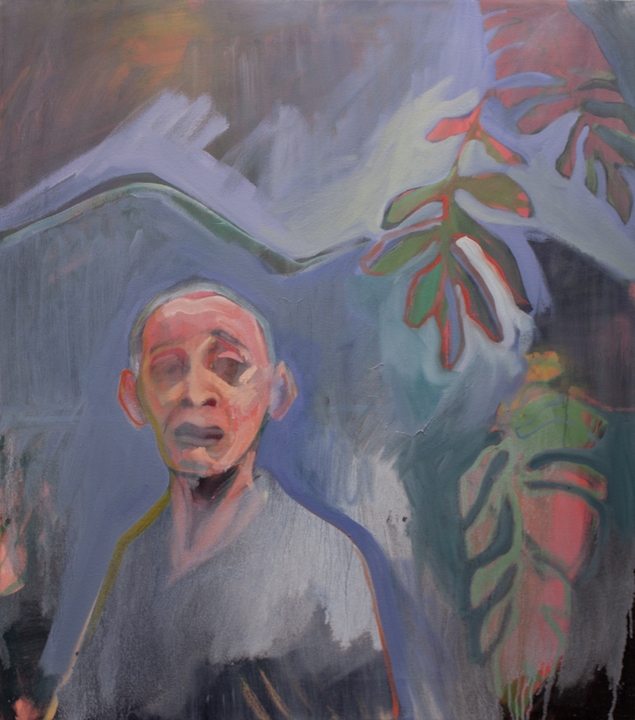 This piece by Charlotte Evans could translate Picassos's departure from the Rose to Blue Period, and the beginning of his African-Influenced to Cubic art. Though it is not one of Picasso's styles wholly, it seems to capture a little each, combining it in a single painting. 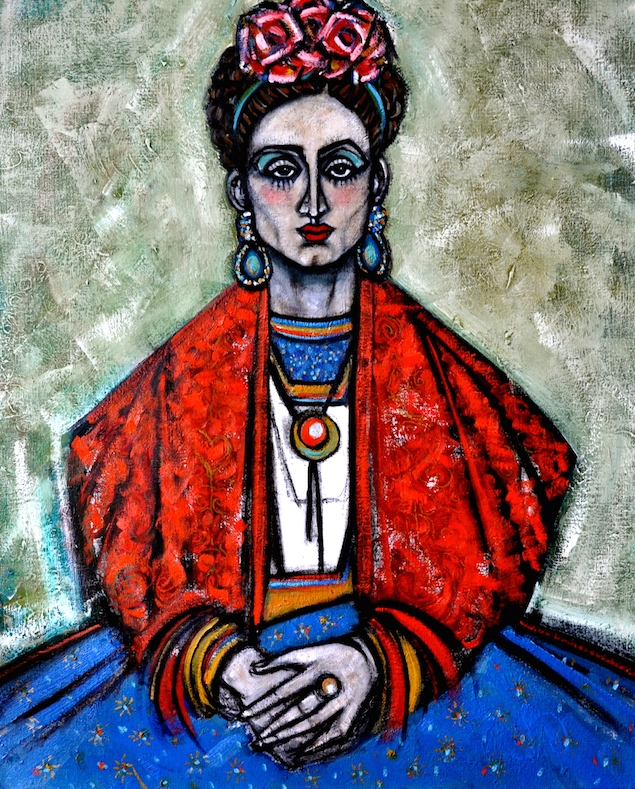 The last piece, "Arandu", definitely has more of a connection with Picasso's Analytic Cubism style that he developed with George Braque. Though not entirely geomentric one can never miss the clear boarders and sharp angles put together to create this portrait of a beautiful woman.