Street and graffiti artist Hush likes to think of his paintings as encyclopedias, symbols and signatures from his past and places he's been. Originally from the UK, the artist grew up in Newcastle and studied at the Newcastle School of Art and Design. After graduating with a degree in illustration, the artist moved to Hong Kong with a friend. 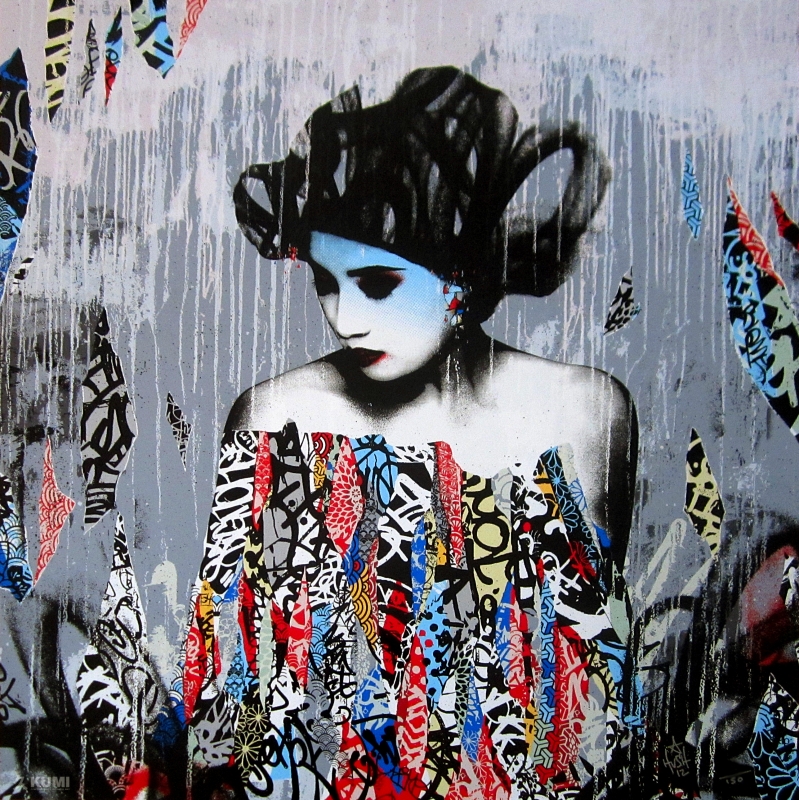 Siren in Motion by Hush

Influenced by local emphasis on Manga the artist developed an interest in the female figure and designs that merged the cultures of the east and west. The result has been spectacular. Hush's graffiti, canvas works and prints mash different styles, figures and textures to create work that blends together seamlessly. 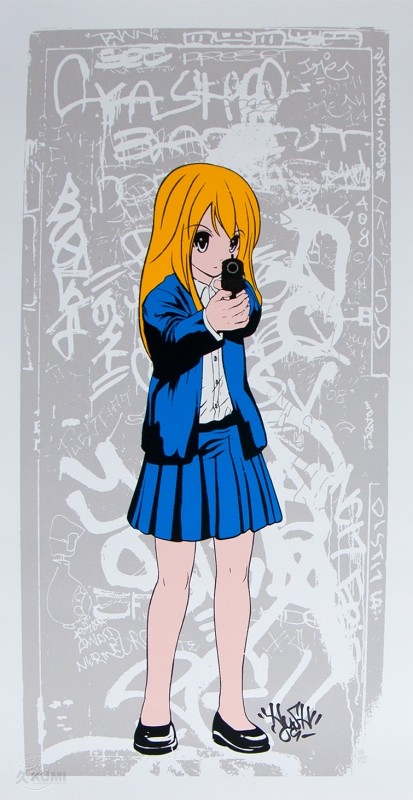 
His work has featured anime characters, skeletons, tags, and graceful forms that explode from the artwork with color. Recent shows of his work in Australia as well as a new print released by Newcastle gallery ONETHIRTY3 have sold out within days.

Now, in association with Kumi Art, we have a limited number of Hush's original prints available on the site. Snap up yours today! 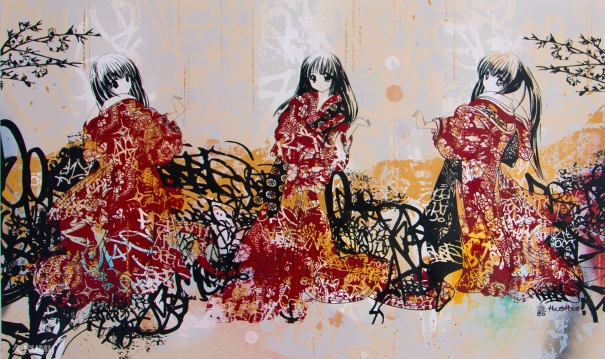 And if you want to keep track of the best in Art and Design, Take our ART STYLE QUIZ and BECOME A MEMBER. It is free and you'll get access to the best new art from top Museums, Galleries and Artists