“It is seeing which establishes our place in the surrounding world.” Art critic and theorist John Berger wrote about the primacy of seeing in our appreciation of art. But what happens when we see things in untrue or unproductive ways?

For example, the label “outsider art” makes us see an intrinsic difference between artists who did and didn’t receive a traditional education. The boom-and-bust secondary market makes us see artworks as assets to be traded rather than objects to be appreciated. The opacity of salmon farming processes makes us see the fish’s pink colour as natural. But what if these are misguided ways of seeing?

These three exhibitions, all open to visit in London this month, all challenge the ways in which we are conditioned to see what surrounds us - from fabrics to fish dinners. 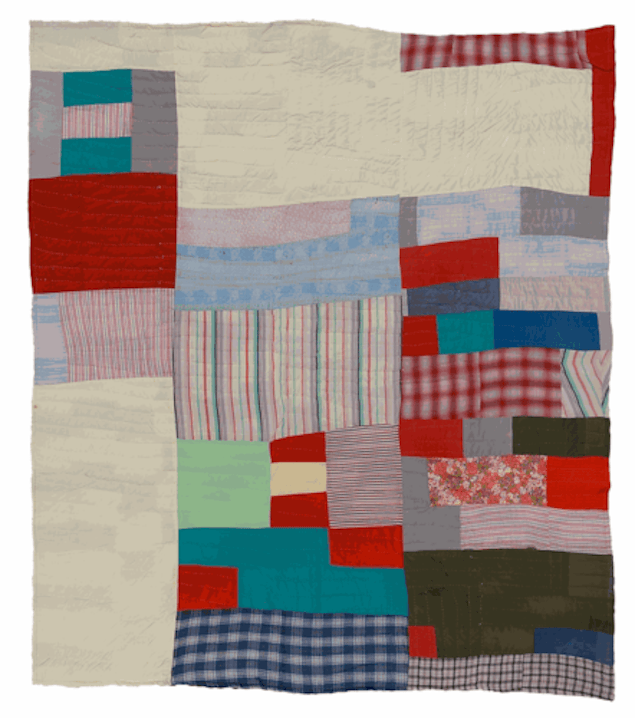 Gee’s Bend is a horseshoe-shaped turn of the Alabama River. Inside it sits Boykin, a small community of the descendents of enslaved people who once worked on a nearby plantation. Boykin is home to a generations-long quilting tradition born of cold nights and the belief that no scrap of fabric should go to waste. The quilts on show here constitute the literal fabric of Boykin’s culture.

Stateside, they have already been exhibited in more than a handful of institutions including Houston’s Museum of Fine Arts and the Whitney. Their recontextualisation feels positive, the implicit message being that not all art worth seeing comes from artists who have come through the traditional art school pipeline. Modes of creating art based on experimental processes, generational knowledge and community needs are just as valid as those based on a canonical education and possession of the resources needed to create work for its own sake. 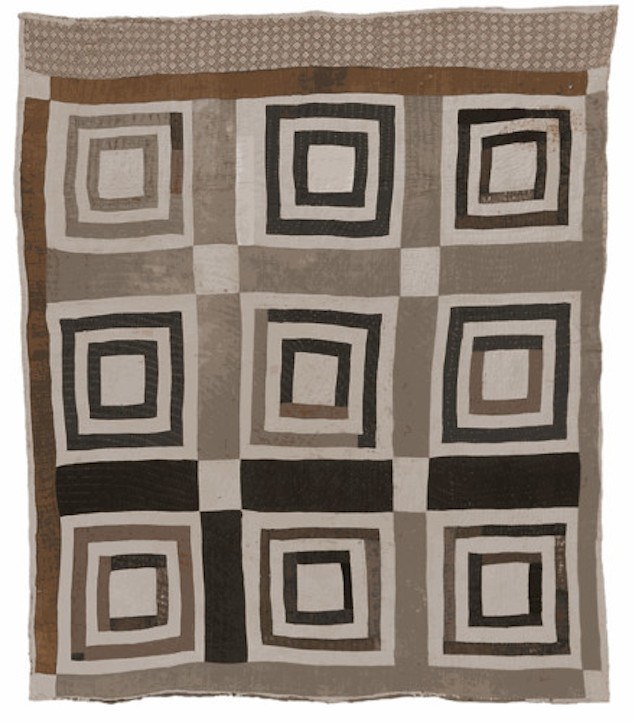 The challenge for this exhibition will be to take its own message seriously, resisting  any inclination to exoticise the quilts or their creators. At its most basic level, the gallery should be no more than a facilitator. To force an emphasis of the “outsider” status of the artists of the Gee’s Bend Quiltmakers would be to overstep this role. I hope the work will be given the autonomy to speak for itself, to be shown on its own terms. 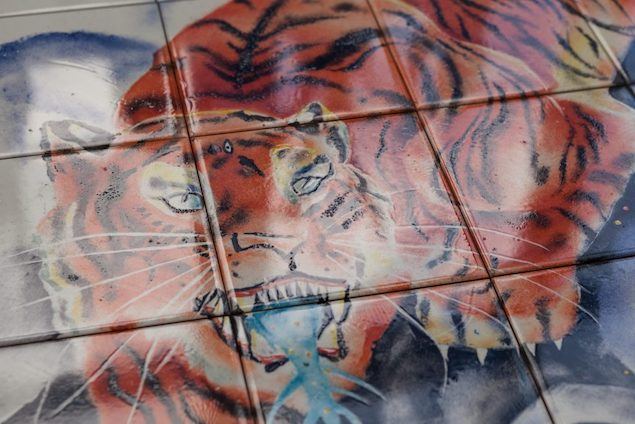 Image courtesy of David Kovats and the artist

Elsewhere, auction house veteran David Kovats is opening his own gallery with the goal of shedding light on Eastern European contemporary artists. He plans to use the new space in Covent Garden for a rolling programme of solo shows. Its maiden exhibition will feature works by Hungarian painter Pista Horror.

In the auction world, artworks are often treated like fungible commodities. Collectors replace one painting on their wall with another, buying and selling in response to the market’s unpredictable whims. After it leaves the artist’s studio, a work takes on a life of its own. There is no guarantee that it will end up in the hands of someone who will appreciate it as a work of art rather than as an addition to their investment portfolio.

Horror’s chosen medium, painting on ceramic tiles, brings with it a welcome feeling of permanence. Of course, the reality is that the paintings on show here are not immune to the secondary market treatment. However they can still offer a symbolic escape from it, their fantastical scenes becoming an integral part of the space they occupy. As the artist puts it, “I would like to know that my creation has its function and place.” 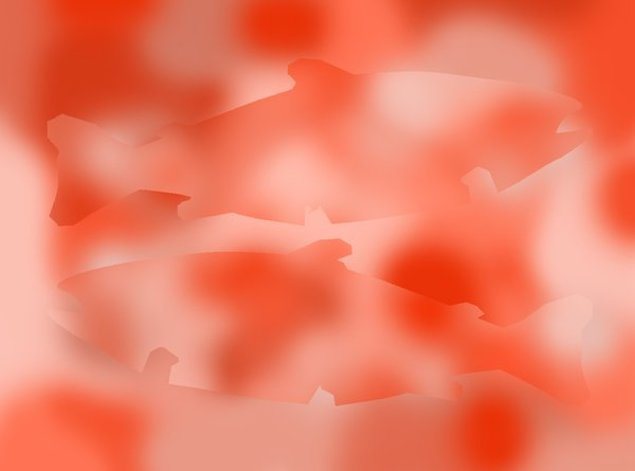 Image courtesy of Tate Britain and the artists

You would be forgiven for thinking that Cooking Sections, the duo behind this exhibition, create work about food. The truth, though, is that their practice takes food as a starting point to explore much further reaching ideas about the way that our world is organised.

The show takes as its starting point a simple statement that is uncanny, unsettling and undoubtedly true: salmon are only salmon pink in colour as a result of human intervention. “In salmon farms,” the artists explain, “color is artificially fed to them, according to a color-chart called the SalmoFan.” 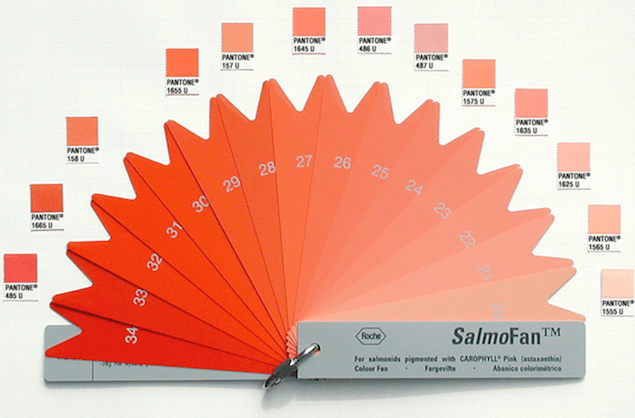 Image courtesy of Serpentine Galleries and the artists

From this surreal starting point, the viewer is invited to join an enquiry into the relationship between colour, life, truth and meaning. Cooking Sections think of seeing as both an artistic and an ecological practice. In the case of salmon, our ability to engage in this practice on the deepest level is inhibited by the disruptive nature of the farming process.

To bill this exhibition as being about fish would be to undersell and misunderstand it. From a fact about the colour of a fish, it takes us to a claim about how we can be misled and distracted by those who feed us - and the far-reaching implications of this reality.