The presentation of nudity in art has evolved dramatically throughout history, leading to an incredible array of artwork exploring themes of the body and socio-cultural identity.

From the earliest Paleolithic sculptures to contemporary socio-cultural messages, artists have rendered nudity in a wide range of creative expressions. Read our guide to nude art and discover how the human form is central to our understanding of art history and life as we know it. If you’re looking for nude art for sale, take a look at our collection here. 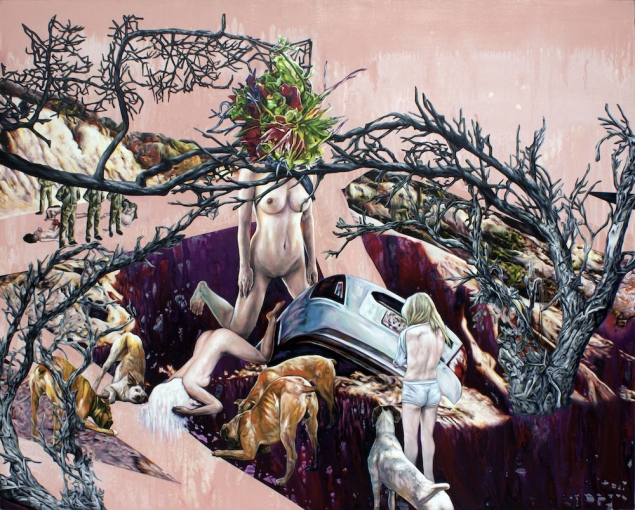 What is the history of nude art?

As it currently stands, historians believe that the human figure was first represented in art during the Palaeolithic period c. 28,000-25,000 years ago. One of the first representations of nudity in art was discovered in 1908 by archaeologist Josef Szombathy. The tiny statuette of a female body, the Venus of Willendorf (c. 25,000 BP), was likely made to represent a symbol of fertility.

During the 5th century BC, nude art became popular in Ancient Greece. A new language of naturalism and realism, as well as a pursuit of anatomical knowledge, led to an immense focus on the body. 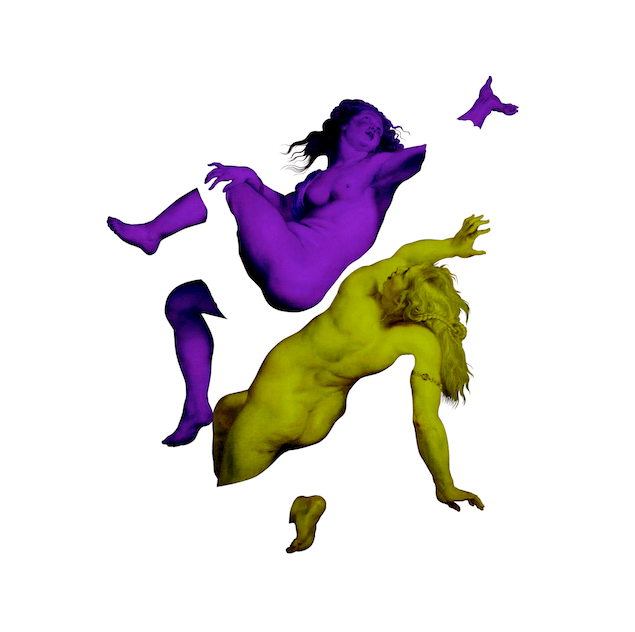 Happy Nations Have No History, 2018, by Magnus Gjoen

How are men and women portrayed differently in nude art?

The representation of men and women in art has been approached very differently since the beginning of art history. In nude art especially, women were often depicted with seductively large bosoms or exaggerated, child-rearing hips whereas men were created with remarkably athletic physiques wearing only their worldly expressions. Nude art, in this sense, has endorsed gender roles and expectations from as early as the Old Stone Age.

In contrast, nude art today is in fact especially rife among feminist art movements, which aim to ‘reclaim’ the female body by presenting it from a feminist perspective. It is also often used as a way to liberate the human body, not only breaking taboos about sexuality but subverting the ‘ideal’ male or female body presented by the modern media. 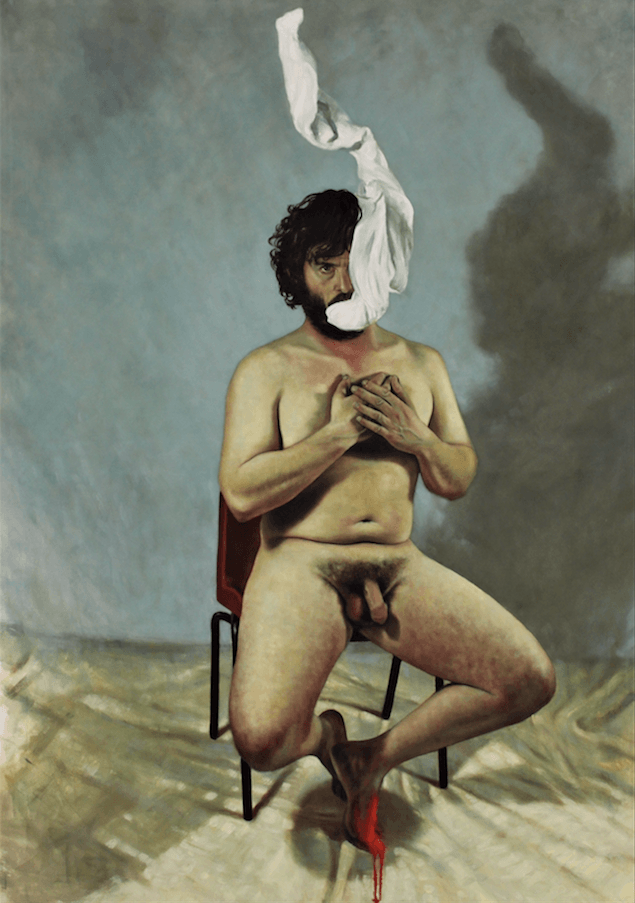 When did nude art become popular in modern Europe?

It is said that nude art, based off of antique models, surfaced as early as the 13th century in Italy. By the mid-15th century, nude art had become an emblem of antiquity and was used to present iconic reincarnations of Graeco-Roman culture.

During the Renaissance, nudes started to appear widely in popular European artwork. The classical ideas and ideals of the body previously explored in Ancient Greece were excitedly revived. The human body was painted to represent pure and virtuous moral values, constructed with a certain artifice to demonstrate aesthetic paragons rather than literal portrayals of the body. 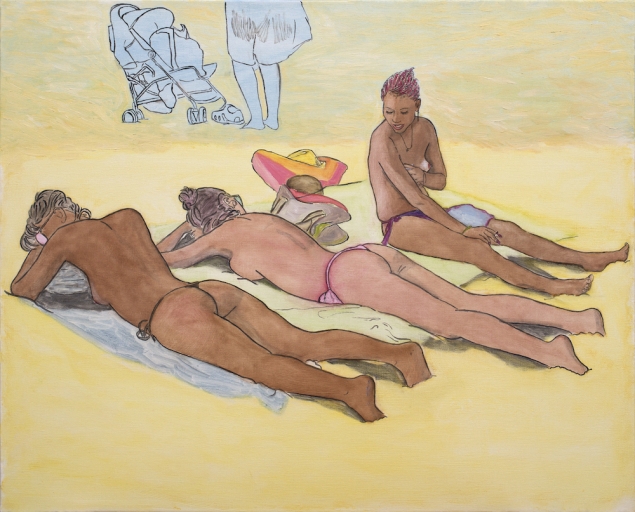 Three Women and a Stroller, 2017, by Malayka Gormally

What are famous nude sculptures?

Art historian Sir Kenneth Clark stated that the idealisation of the human form is the bedrock of ‘true nude art’. Across many cultures and societies, the nude was and still is seen as "a means of affirming the belief in ultimate perfection."

The classical 'ideal body' can be seen in Michaelangelo’s David (1501-1504). Long before this, a recognisable piece of Hellenistic nude sculpture, currently on display at Le Louvre, is the Winged Victory of Samothrace (c. 200-190 BC). 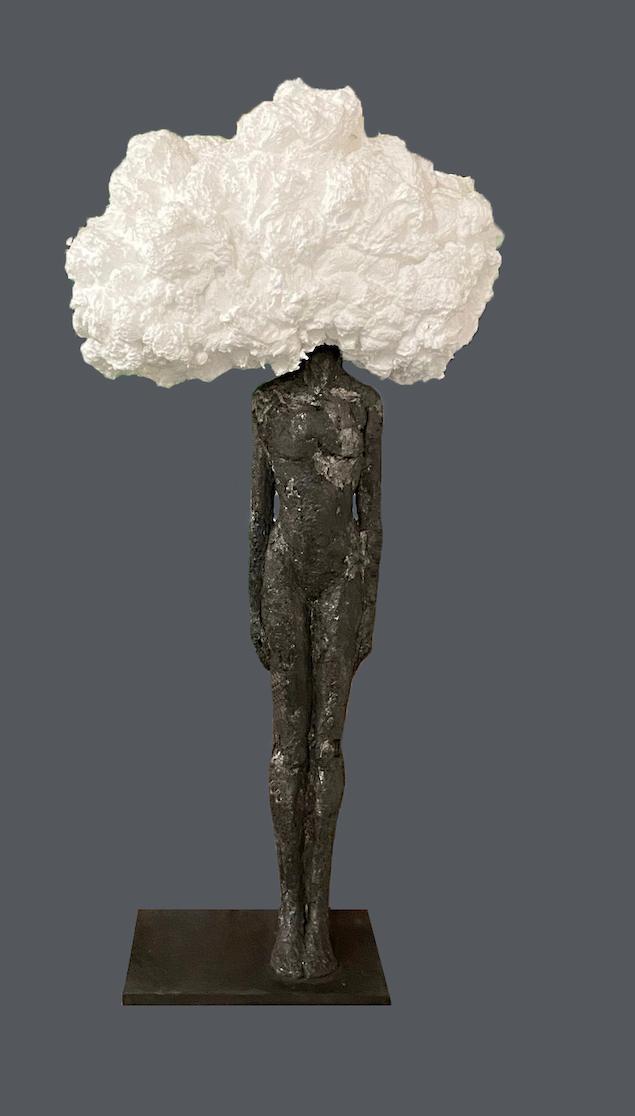 Head in the clouds, 2020, by Laurence Perratzi

What are famous classical nude paintings?

One of the most commonly cited Renaissance paintings is The Birth of Venus (1485-1486) by Sandro Botticelli, which depicts the Goddess of Love and Beauty arriving at the shore of Cyprus. This piece perfectly encapsulates the ultimate female form often pursued in classical nude art. 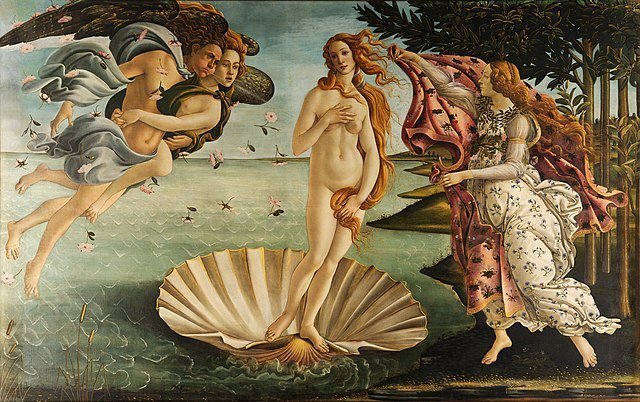 What are famous contemporary paintings of nude figures?

The Father of Contemporary Art, Marcel Duchamp, painted Nude Descending a Staircase. The piece was a sensation because of Marcel’s total rejection of conventional aesthetic standards in it. Initially, the painting was heavily criticised by his fellow Cubist painters who prohibited the piece from being exhibited on the grounds that "a nude never descends the stairs — a nude reclines." Despite their efforts to censor the piece, Nude Descending a Staircase has since become one of the most widely eulogised modern art pieces of all time! 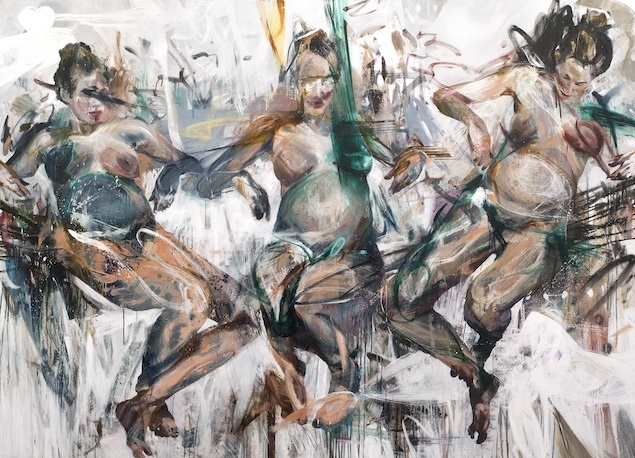 Great American Nude #92 (1967) by Pop Artist Tom Wesselman, as well as Benefits Supervisor Sleeping (1995) by Lucian Freud are also worthy of mention. Both were controversial for contesting traditional artistic standards and ideas of class and popular culture.

Another contemporary subversive nude is A Little Taste Outside of Love (1971) by Mickalene Thomas. African-American artist Mickalene paints black identity into art history by displaying a naked, black woman in the same position as women in works by classical artists. Before this, the only nude paintings which merited any public praise or exposure were of white women, and the only nude artists referenced or exhibited were white males. 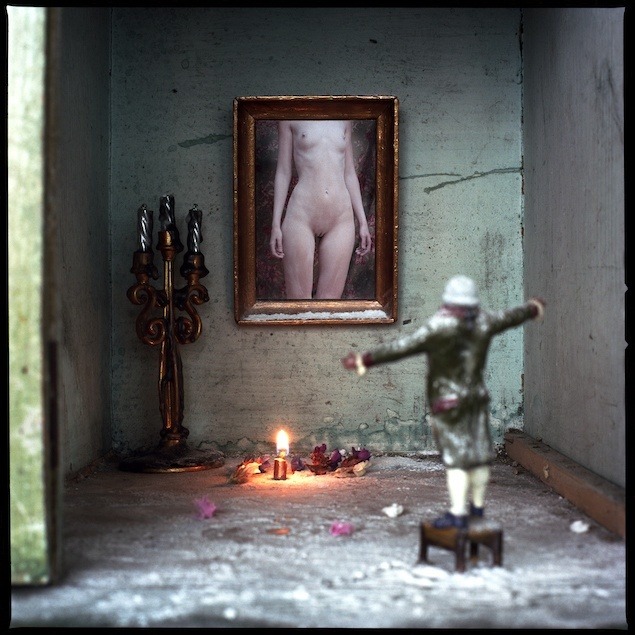 Nude art is still important today and is often used to raise awareness about major popular causes, most notably relating to gender and ethics.

In 1985, a group of anonymous feminist artists was formed in New York City called the Guerrilla Girls. Their mission is to expose gender and ethical bias in the arts, thereby encouraging greater gender and racial diversity and representation in art, politics, film and popular culture.

One of their most famous pieces to date is 'Do Women Have To Be Naked To Get Into the Met. Museum?'. This was an extraordinary riposte to not only male voyeurism in art but to how male artists dominate the industry. 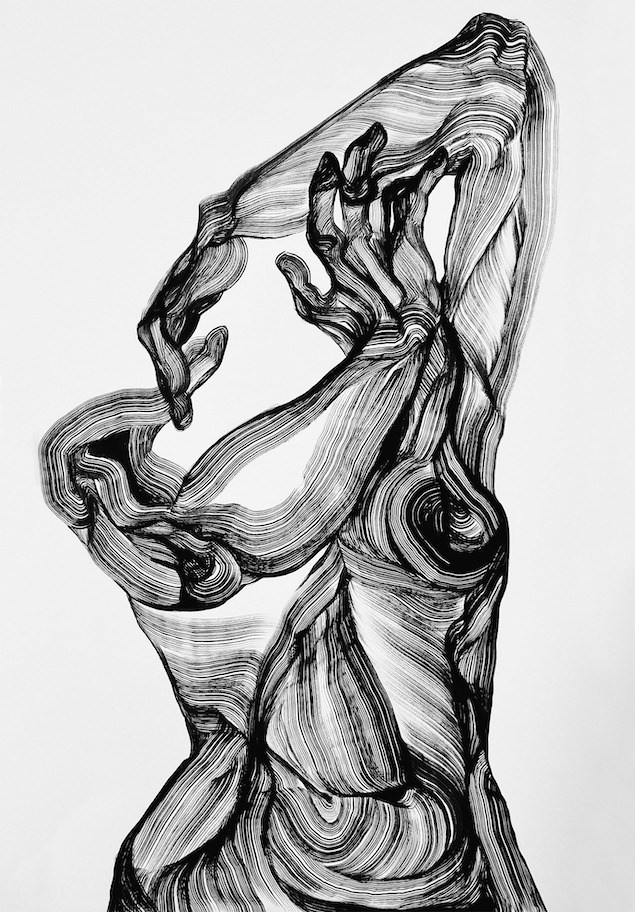 Today, the human body remains a salient theme in artwork across the globe. The body is used as a medium to express a variety of socio-cultural messages and is central to our understanding of the many facets of identity, such as gender, sexuality, race and ethnicity.