In recent weeks the art world has, like the rest of society, come to a standstill. Galleries large and small have shut their doors as governments encourage (and, in some cases, force) people to remain indoors and avoid human contact. Elsewhere, businesses are closing down and financial markets are faltering in record-breaking ways. From this uncertain time, I wanted to look ahead, taking some time to explore what the long-term effects of this crisis might look like.

Perhaps the gallery spectrum’s polarisation will continue, eventually wiping out smaller galleries for good. More optimistically, though, maybe we’ll see mega galleries taking on a paternalistic role and making sure their more modest neighbours remain supported in lieu of the collectors they stand to lose. Could this be the beginning of a more interconnected and compassionate period for the commercial art world?

Below are some ideas and theories as to what could happen, alongside the stories that reveal existing dynamics and sentiments which might act as clues as we look ahead to the future. 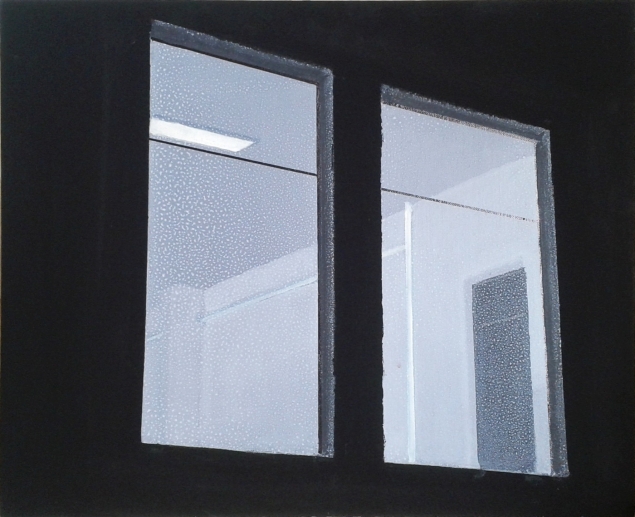 On the 23rd of February 2009, five months after the Lehman Brothers’ collapse, Christie's ushered the great and the good of Paris’ social scene into the city's Grand Palais to bid on the art collection of Yves Saint Laurent. The sale brought in a total of €373,935,500. A couple of weeks later in New York, mega-gallerist Larry Gagosian opened an exhibition displaying $200 million worth of Andy Warhol paintings, purchased by the dealer himself the previous year. As the rest of the world recoiled from the biggest financial crisis in living memory, upper echelons of the art world seemed to escape relatively unscathed.

It makes sense to predict that top galleries and auction houses will react similarly in the wake of COVID-19. The wealthiest 1% of society often seem to have something of a financial forcefield; they are generally those who suffer the least financial damage in the wake of disaster. This 1% makes up the target audience of Christie’s and the Gagosian Gallery. They are the billionaire collectors and museum donors who have, and will continue to, prop up multi-million dollar sales at the mega-galleries and auction houses.

The forecast for galleries a financial tier below is not as clear. Those galleries who don’t represent brand-name artists and have access to this network of crisis-immune collectors are far more likely to be squeezed in the months and years following the crisis.

Their clientele are generally mid to high (but not astronomical) earners - medium-sized business owners and enthusiasts whose passion for art (rather than excess of money) leads them to collect works generally priced at £100,000 or below. These people are likely to be hit hard by the coronavirus. As businesses are forced to close, the knock on effect for (relative to the 1% super-collectors) normal people buying art from normal galleries will be huge. Paired with the existing pressure to be present at costly art fairs and increasing rents for spaces to show art in prime locations, this could spell the end of the mid-tier gallery as we know it. 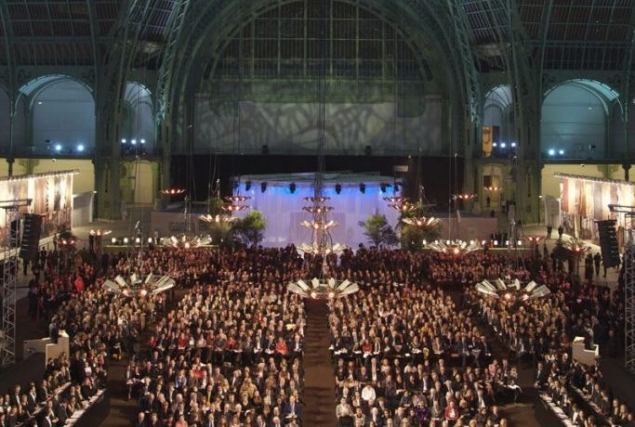 The social responsibility of mega-galleries

Artists’ engagement with social and political issues has become steadily more direct since the advent of contemporary art. Los Angeles based abstract painter Mark Bradford, for example, founded Art + Practice , a space where young people can get “life-skills training, access to housing opportunities, and individualized education and employment support”. In 2016, it received over $3.6 million worth of funding from Hauser & Wirth, the mega-gallery that represents Bradford.

As the name suggests, Art + Practice merges art and social engagement. It is no longer the case that top galleries and artists engage in art and philanthropy separately - they come as a pair. We have seen that top-end artists and their galleries shouldn’t have too much to worry about relative to other art world players, making them well placed to continue this merger as the most vulnerable members of society face ever more uncertainty in a post-coronavirus world.

There remains a question around how smaller galleries can get involved in this turn to what many call social arts practice. Hauser & Wirth have enough multi-million dollar transactions on their books to fund their making large donations to projects like Art + Practice or turning one of London’s most expensive pieces of real estate into a community centre for 12 weeks, but it isn’t so simple for those smaller galleries already feeling post-crisis squeeze. If they will struggle to stay afloat simply displaying and displaying artworks, how will they fit into this new paradigm? 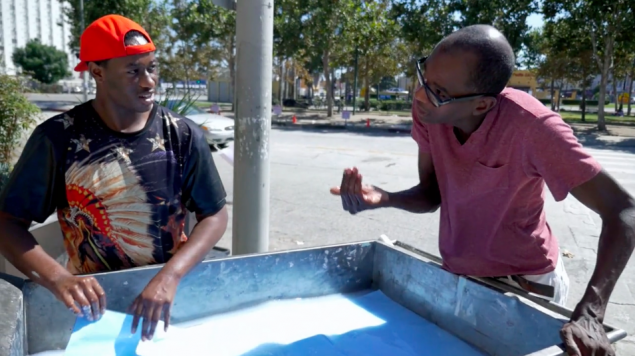 One possible answer to this question involves renegotiating the way that we view and, thus, fund art. We have seen how open the mega galleries are to helping vulnerable people, and this sentiment could well extend to vulnerable galleries.

From telephone and internet connections to pasta and rice, the present crisis has forced us to reconsider what we think of as essential. In a world where smaller galleries will see commissions and sales dry up, it may not be long before many of their doors are permanently closed and artists are forced to seek alternative employment.

We are going to see what happens to our ability to experience and enjoy art when sales, the main financial prop that holds these galleries up, is removed. Collectors, who make up a tiny proportion of overall gallery visitors, make the public’s access to art in these settings possible as a side effect of their purchases. As they buy less art in the uncertain climate to come, they will as a result stop performing this function.

Many governments, the UK’s included, have recognised for some time that art is a necessary public good that needs protection from the often brutal free market mechanism. Unlike most other products, there is a benefit to displaying artworks that warrants galleries being funded even when collectors, their usual financiers, are less likely to put their hands in their pockets. In the coming years, an understanding of art as this will be crucial to ensure that smaller galleries are able to be involved in the increasingly socially engaged art world.

The good news is that both major galleries and the government are already demonstrating this understanding. It is, after all, the small galleries that find and promote and the beginning of their careers the artists that end up on their own rosters. At the 2018 Art Leaders Network conference, mega-gallerist David Zwirner suggested that top galleries should pay more for their booths at art fairs to subsidise the smaller galleries who otherwise may not be able to afford to attend. 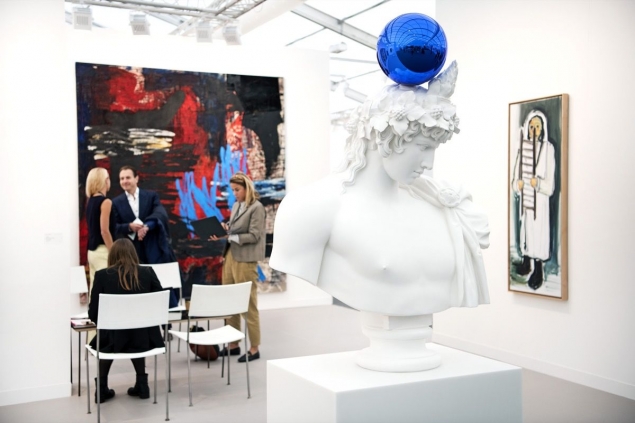 We have also seen more mega galleries show a paternalistic feeling towards smaller galleries by relaxing their usually strict exclusive representation rules for them. Increasingly, artists who have transitioned from small/medium to large galleries such as Henry Taylor (Blum & Poe to Hauser & Wirth) and Oscar Murillo (Carlos Ishikawa to David Zwirner) will continue to show with their original galleries, offering them a slice of the upside of the artists’ success.

It is often following crises that we see the most touching acts of human compassion. In the gallery world, such acts are going to be more important than ever in the coming months and years to retain the balanced ecosystem that keeps commercial galleries, small and large, thriving.