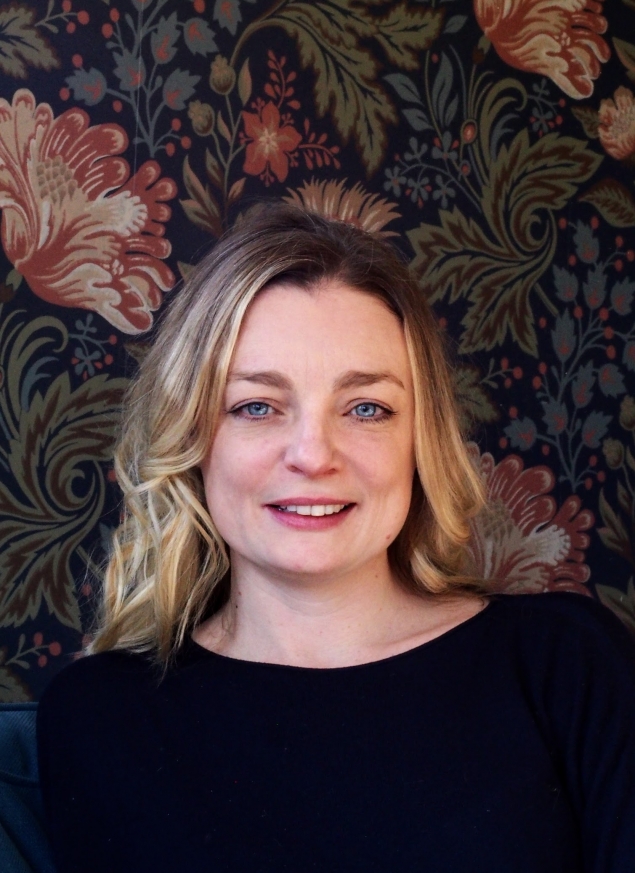 Harriet established Eiderdown books in 2018 to re-balance inequality in the art book landscape. Harriet has over 15 years of experience in museums and galleries and is Head of Publishing at Pallant House Gallery in Chichester. We ask Harriet about the motivation behind Eiderdown Books and the impact uncovering overlooked female artists will have.

Eiderdown is the first publisher for women artists. What motivated the creation of this new art press?

Women artists are horribly under-represented in art book publishing.  I was thinking back to when I started picking up art books, at around 13 or 14 years old, and how all the books I was looking at had all been about male artists - Henry Moore, Picasso, Gauguin, Rousseau etc. More recently, a decade of experience working in museum publishing supported the idea that more exhibitions catalogues are produced about male artists than female artists because more exhibitions are about male artists. Our museums and galleries are trying to make things better by adding to their permanent collections and reviewing their exhibition programming, but I don't think we can wait for them to do all the work. I decided to start up a publishing house dedicated to getting more books about female artists onto the bookshelves. I’d like my own children to pick up an art book and it be just as likely to show art by a woman as by a man… 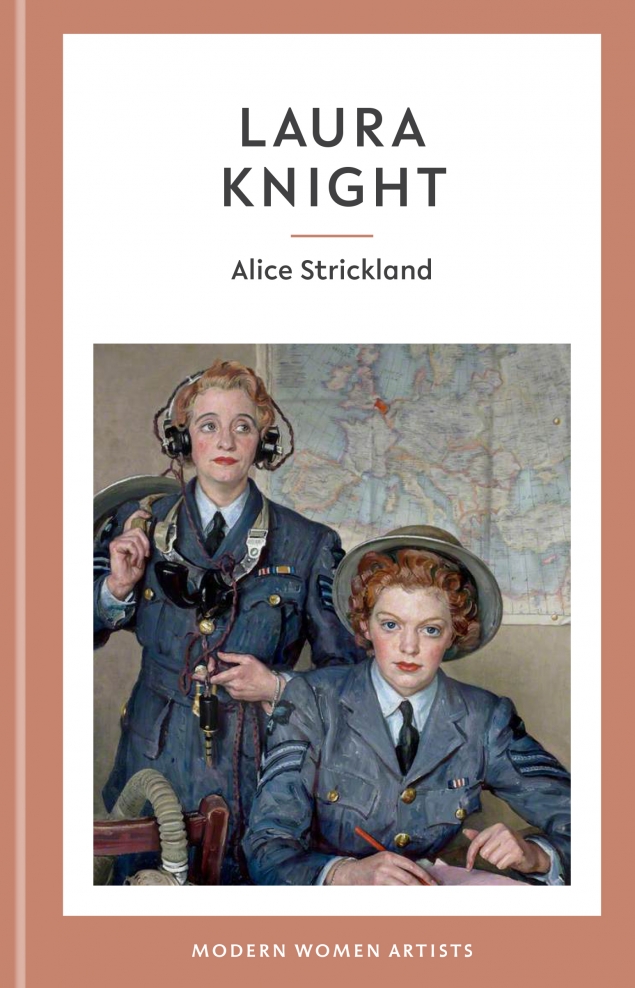 What we're aiming to do is tell an alternative history of art, one that's been hidden or glossed over until now. So few art books deal with women – in 2012 it was less than 3 percent – but this isn’t just a question of what’s happening in publishing or the art world, it has an impact on what will define our future historical record. All the artists in our series have their work in the collections of national and international museums, but their names are still barely known compared to their male contemporaries. By looking at the work of these artists, the details of their biography - who they loved or had affairs with, what their sexuality was, how they chose to dress or what lifestyle they lived - becomes less important and they can start to be seen as artists in their own right. By publishing books about these artists, we'll get a more complete and balanced picture of our art history. 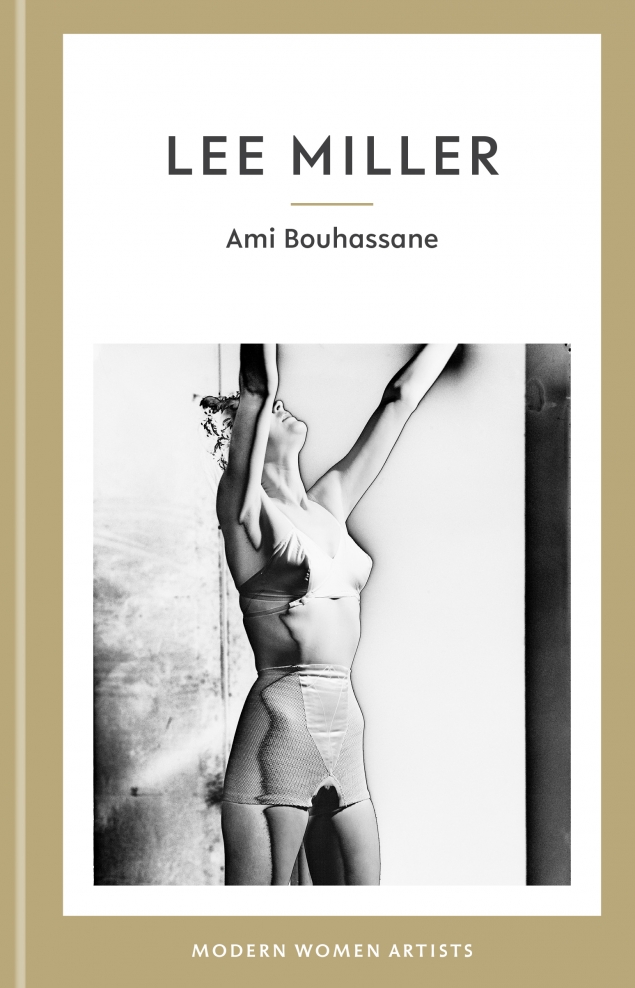 Do you think this will influence contemporary female artists?

I hope it will, though I can’t predict how… There’s so much to take away from the creative lives and works of our first five books on Frances Hodgkins, Marlow Moss, Laura Knight, Sylvia Pankhurst and Lee Miller. Personally, like Samantha Niederman, I admire Frances Hodgkins’ transnational story as well as how her work was resistant to historical categorisation, merging genres: she refused to follow artistic trends or movements. And Laura Knight’s rightful negotiation of her worth is a lesson for all women who work in the arts… 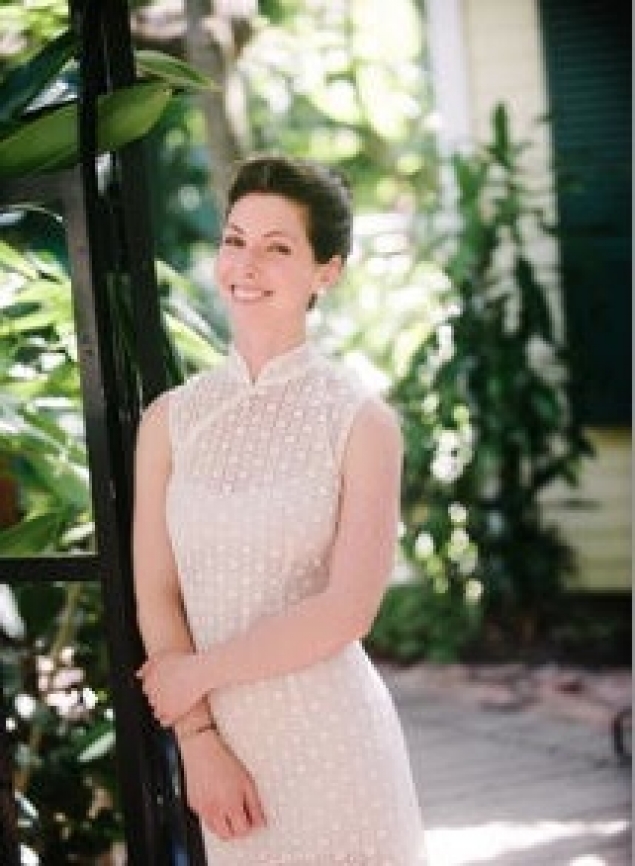 Samantha is an Art Historian and author of ‘Frances Hodgkins’. Samantha will be speaking in Paris this week about her research on Hodgkins in the talk: ‘Veiled Recognition: Frances Hodgkins’s Subversion of English Art Establishments through Radical Pedagogy’ at the Centre Pompidou and Musée d’Orsay at the Conference: ‘Faire œuvre. Making a Body of Work. Training and professionalisation of female artists in the 19th and 20th centuries.’ We ask Samantha what drew her to Hodgkins and what makes Hodgkins such an important female figure in art history.

Why did you choose to write on Frances Hodgkins?

Harriet approached me about a year ago to contribute to her Modern Women Artist series with a concise book on Frances Hodgkins. At that time, I had been researching and studying Hodgkins’s work at the University of York during the last two years for my PhD thesis. However, my interest in Hodgkins began, while I was still working in Florida, where I was born, as the Curatorial Assistant in the American Department at the Norton Museum of Art. When I first came across Hodgkins, not only her art but also her biography immediately resonated with me on a very personal level. Born in New Zealand, Hodgkins felt that she would never truly be recognised as a professional modern artist without having gained official recognition in the “Old World”, so she left her colonial background to seek a career in Europe and in Britain. With this decision, Hodgkins was forced to leave behind her family, friends and all that was familiar to her in order to pursue her art. I, too, have always believed that as an American art historian specialising in the twentieth century, it was crucial for me to gain a more global perspective, especially since so many of the Western modernists, trained or spent time in Europe.  In an increasingly nationalistic era, Hodgkins’s transnational story served as a significant influence over my own life and provided me with the strength and courage to move to Britain to pursue my own career as an art historian. 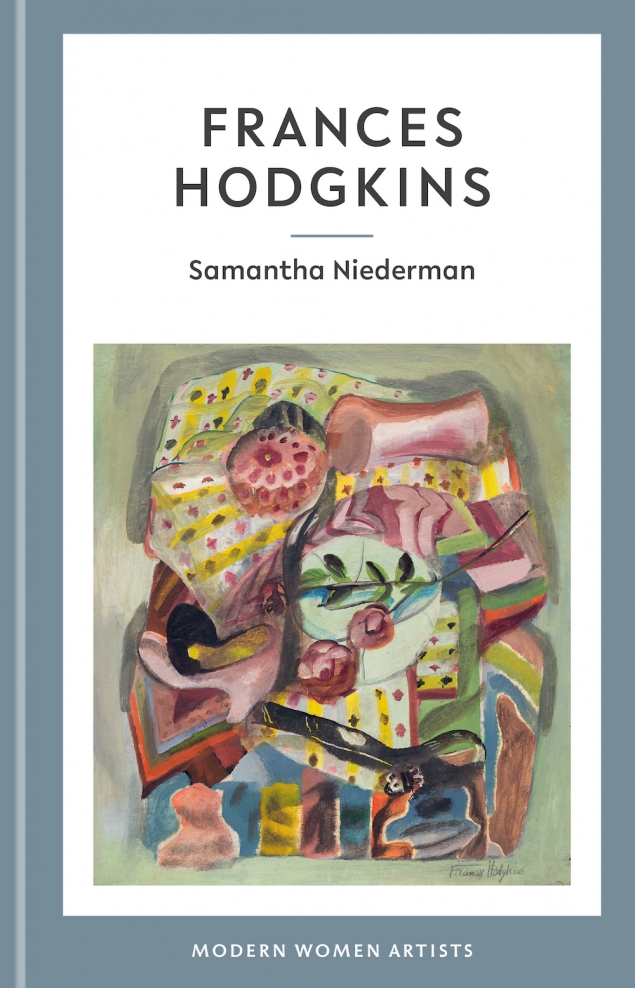 How did Hodgkins subvert the art establishment?

The majority of Hodgkins’s British contemporaries participated in the rigid doctrines of academic institutional life and, subsequently, set themselves apart within their own networks, all while still being considered as part of the avant-garde. Hodgkins’s liberation from convention, both in her independent way of life and in her trailblazing art, instead, challenged institutional authorities. In return, her work was unfairly judged. Nevertheless, Hodgkins’s training in New Zealand and time spent in Paris led the artist to create her own distinctive methods of teaching, which refrained from formulating theory, through promoting doctrines of individuality and complete artistic freedom, and, thus, influenced generations of twentieth-century modernists. Hodgkins’s artistic originality and her influential role over so many transnational nineteenth-and twentieth-century artists has not yet been adequately addressed, but by further research, the artist will be re-positioned from her present overlooked condition to one of deserved-recognition. 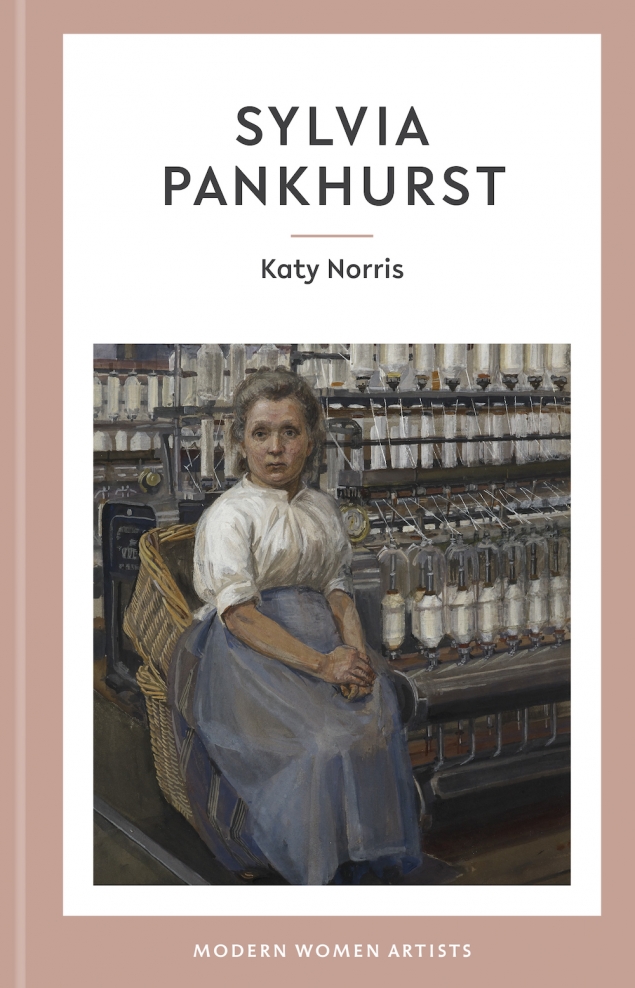 How did you avoid framing Hodgkins by the lives of her male contemporaries?

The fact that the Modernist movement has always been wrapped in a Masculinist cocoon and the implications of the existence of social, cultural and historical asymmetries between male and female artists has now been well established by a generation of feminist art historians. It is true that Hodgkins’s gender influenced many of her subjects, the ways in which her paintings were viewed by the critics and the public and the circumstances in which she worked throughout her five-decades-long career. Even though Hodgkins’s art moved beyond the typical modernist interest in abstraction to highlight a connection between decoration and European Modernism by incorporating a distinctive artistic perspective shaped by her life experiences as a woman, she deliberately sought for her work to be exhibited alongside her male modernist contemporaries. She was also the only woman artist to be featured in The Penguin Modern Painters series amongst eighteen others. Because Hodgkins never wanted to be recognised as a woman artist, she actively sought to frame her work alongside her male contemporaries. Instead, this book, as part of the Modern Women Artist series, addresses questions concerning the relationship of Hodgkins’s work and the typical feminine tropes, which the artist never renounced in order to express her own self in her art.  The period in which Hodgkins lived and painted was riddled with discrimination against women. I would like to think that the femininity found in Hodgkins’s work can now be recognised and celebrated as her own creative sensibility. Thus, one of my aims in this book was to honour the artist not by obscuring her identity as a woman but instead by bringing it to the fore. 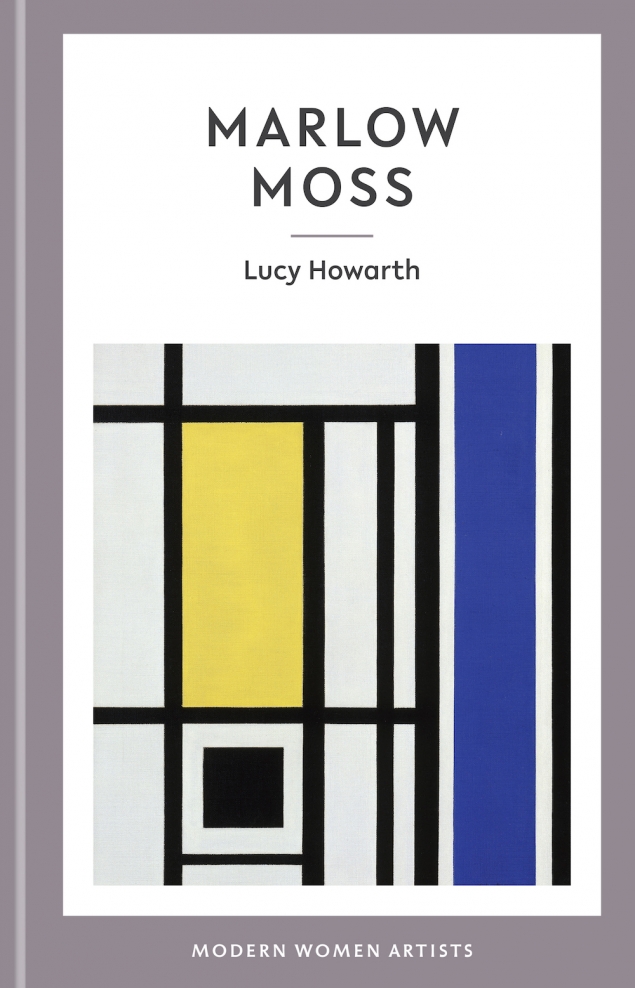 Frances Hodgkins by Samantha Niederman is published by Eiderdown Books at £10.99. Harriet Olsen is the founder of new indie press Eiderdown Books, which launches with five titles in a series on modern women artists: www.eiderdownbooks.com