He’s been branded as a womaniser, an egomaniac and a genius that can do no wrong. We take a look at some of the women Pablo Picasso came in contact with and the corresponding artworks they inspired. 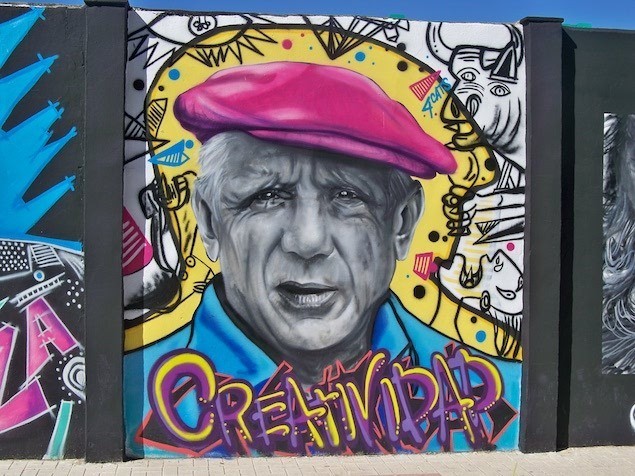 Ogla was a Russian Ballerina and was married to Picasso from 1918 to 1955. She gave birth to their son Paulo (Paul) in 1921. Ogla filed for divorce after discovering Picasso was having an affair, he refused to divorce her as it meant parting with money and property. She died from cancer in 1955 still married to Picasso. 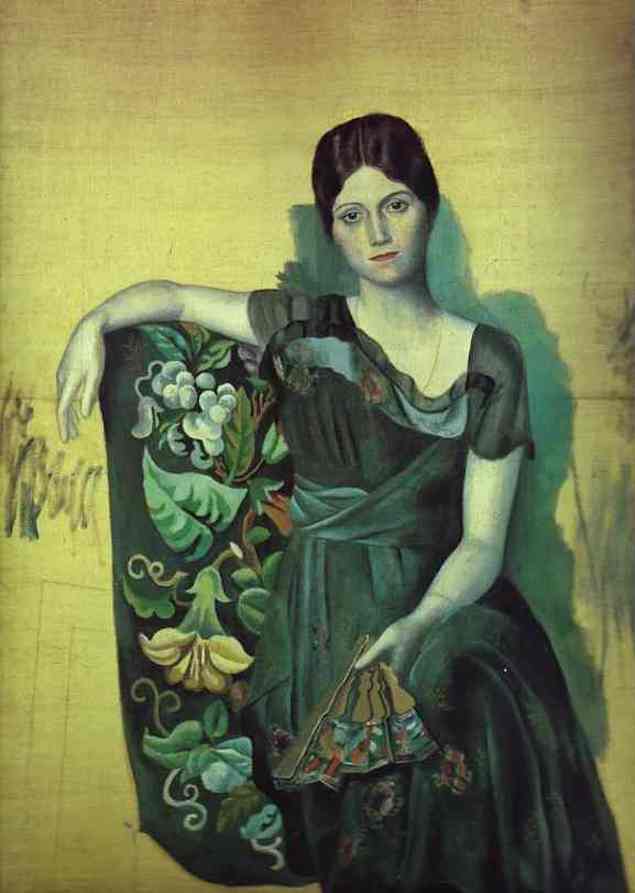 Portrait of Olga in an Armchair by Pablo Picasso, 1881-1973 (courtesy of Flickr: jmussuto)

Marie was 17 when she became Picasso’s mistress while he was married to Olga. She conceived their child, Maria (Maya) in 1935. Picasso supported Marie and Maya financially, but he never married her and she committed suicide four years after his death. 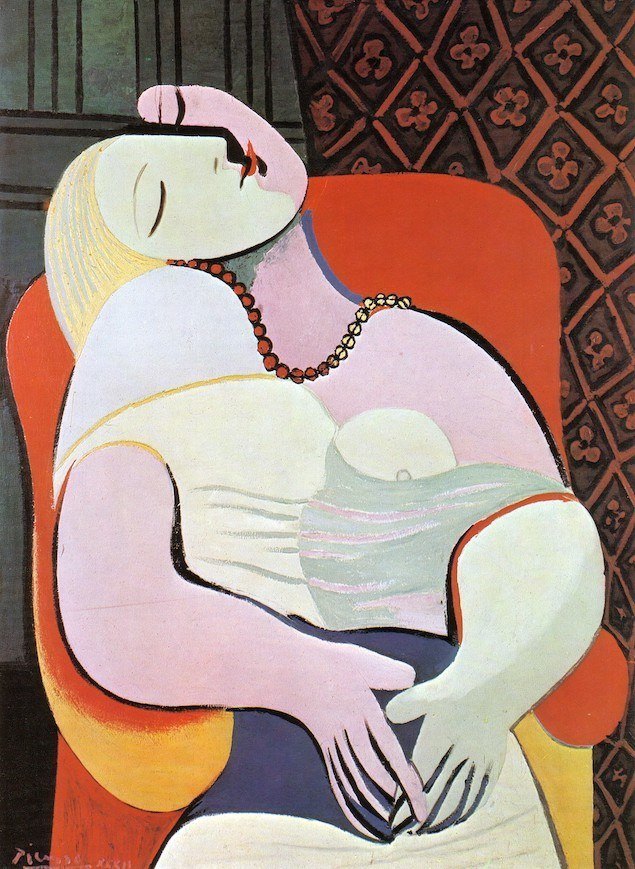 The Dream by Pablo Picasso, 1932 (courtesy of Flickr: NichoDesign)

Dora was a surrealist photographer and model for Picasso. Their relationship started in 1935 and lasted for 9 years throughout which Picasso remained in his relationship with Marie and marriage to Olga. Dora and Marie famously had a physical fight over Picasso, which he recalled: “as one of his choicest memories”. 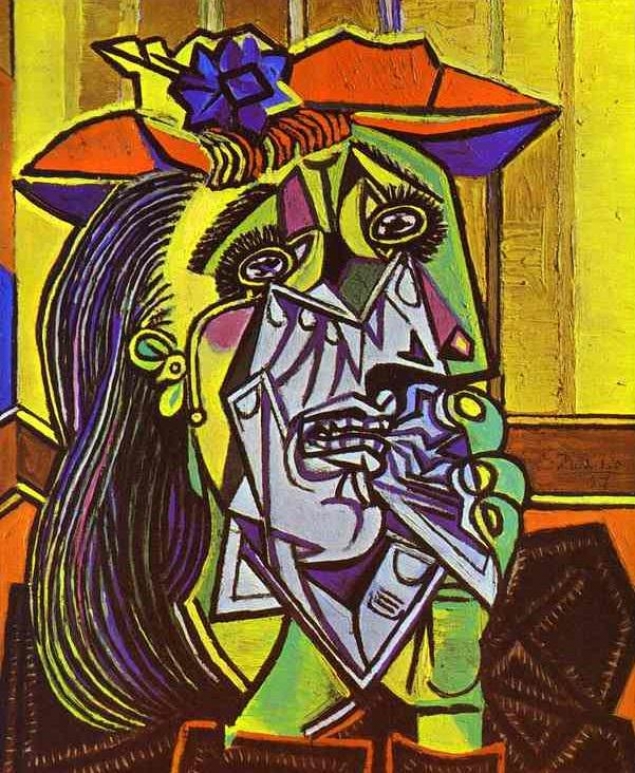 The Weeping Woman by Pablo Picasso, 1937 (Image Courtesy of  pablopicasso.org)

Françoise was a French painter and met Picasso she was 21. He was 61 and they spent almost 10 years together and had 2 children, a son Claude (1947) and a daughter Paloma (1949). It is thought her career as an artist was cut short by Picasso after the breakdown of the relationship. She wrote a book about their relationship titled 'Life With Picasso'. 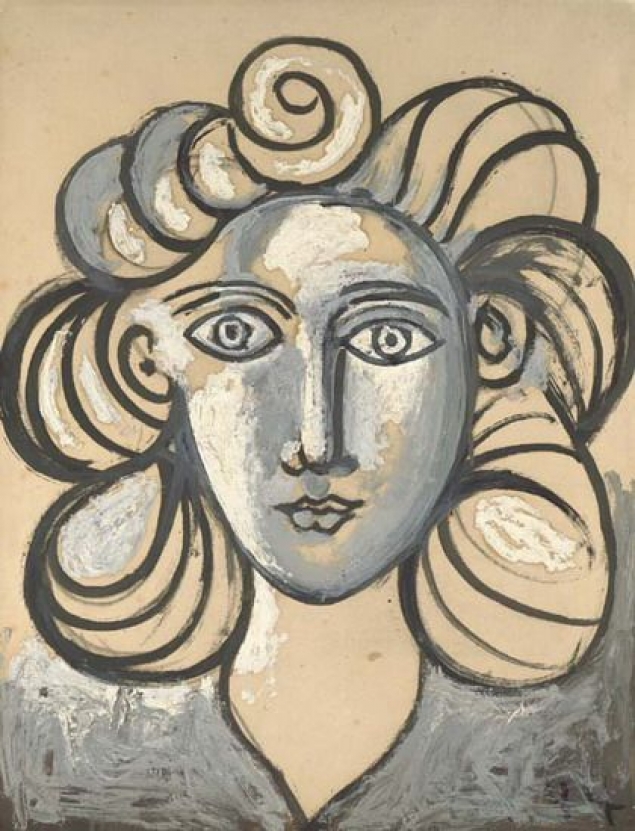 Portrait of a Woman by Picasso, 1944 (Image Courtesy of pablo-ruiz-picasso.net)

Jacqueline was Picasso’s second wife and their marriage lasted 11 years until his death in 1973. Picasso painted around 400 portraits of her, more than any of Picasso’s previous lovers. Jacqueline prevented Françoise’s children from attending his funeral and committed suicide in 1986. 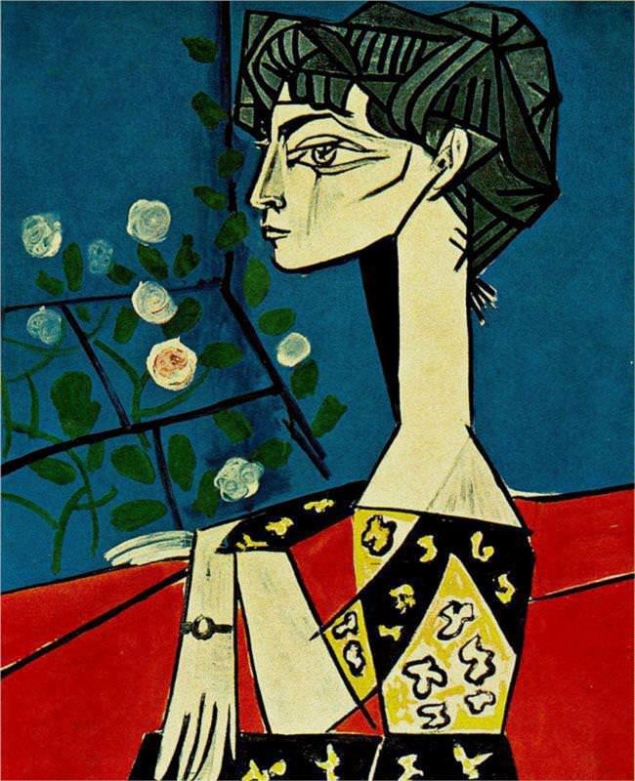 Jacqueline with flowers by Picasso, 1954 (Image Courtesy of  pablopicasso.org)

BROWSE OUR FEEL THE LOVE COLLECTION >> 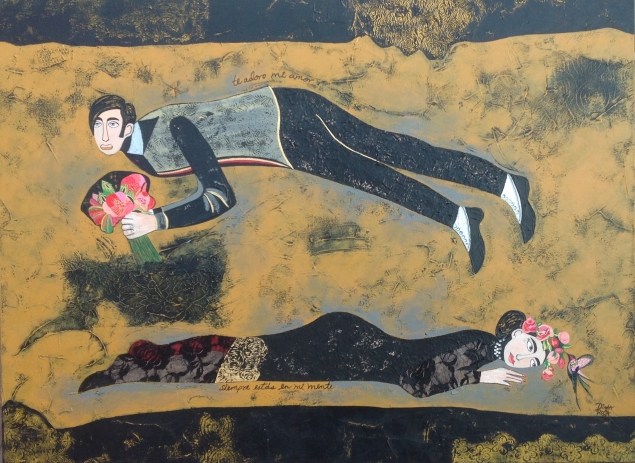