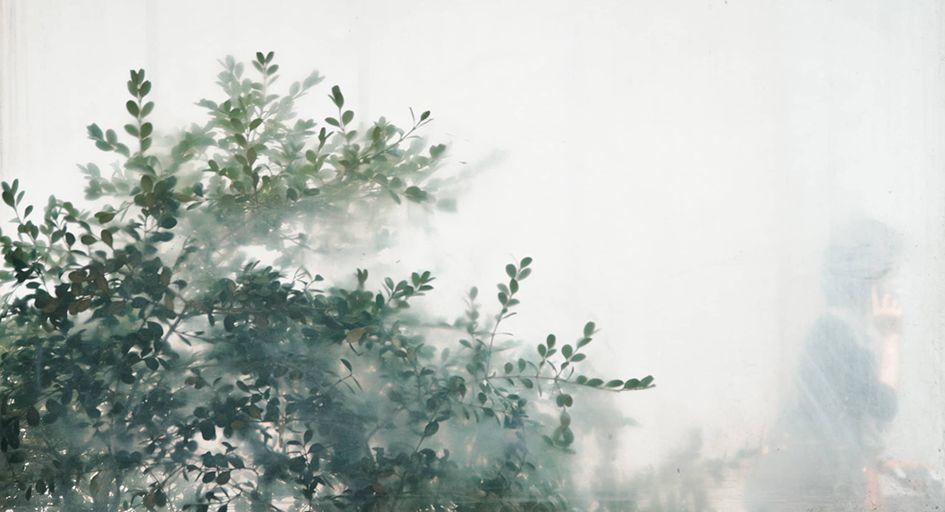 Posted in Inside Scoop by Rise Art on 30th October 2020

Bokeh was originally a word in the Japanese language, translating literally as ‘blur’, and refers to the quality of the out-of-focus or blurry parts of a photographic image. In other words, it’s the pleasant effect you get from a slightly unfocused background or from the softness of the lighting in the image.

Bokeh refers to an absence of harsh or sharp characteristics. Many people assume that this applies only to the background of the image, but bokeh can also apply to blurriness of the subject or foreground – anything in the image that appears out of focus.

In this guide, we’ll take a closer look at what bokeh is, how the effect is created, and some of the photographers making use of it in their work.

How Do Photographers Create Bokeh? 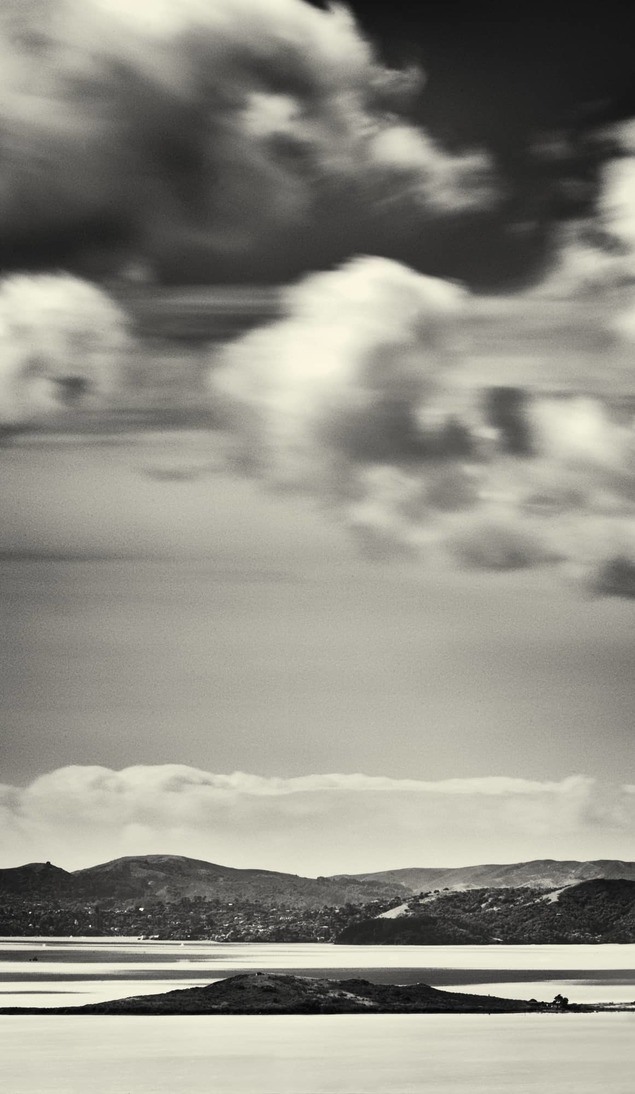 To reduce depth of field, the photographer has to think about aperture, sensor size, focal length and the distance in relation to the subject, making it a difficult balance to strike between a variety of factors.

Increasing the distance between the subject and background is a good place to start – this can easily be achieved by stepping closer to the subject. Photographers looking to recreate this effect should also aim for a wide aperture and a fast shutter speed to achieve the soft glow of bokeh. 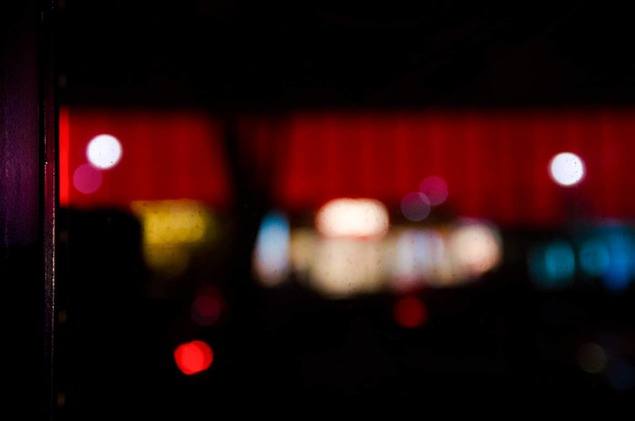 Photographers that Use Bokeh

If you’re searching for bokeh photography for sale, then we can recommend plenty of contemporary artists that are working with this technique.

Spanish photographer Pedro Correa is a master of the art of bokeh. Pedro states that his work is a “love song to the city”, which he conveys through the soft blur of street lights at night or the glow emanating from the window of a bar or restaurant. This blurring can create a sense of distortion that may obscure the image’s identity, recreating some of the confusion and disorientation we can feel in large cities. Take a look at Open Theater, a perfect example of the power of bokeh to create expressive and interesting images. 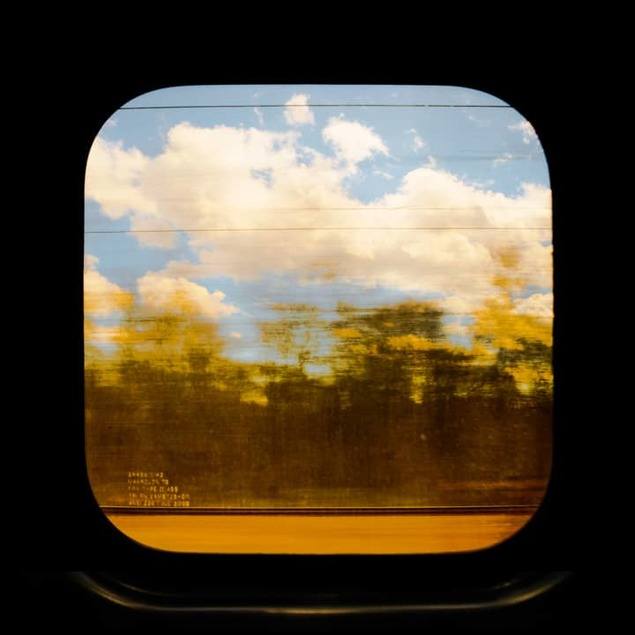 Winter of the Youth I by Pedro Correa

Ryszward Wasko is another photographer using the technique within his work, although with a slightly different approach. Similarly to Pedro Correa, Ryszward takes the city as a central subject within his photographs, but instead focuses on a sense of motion through his use of bokeh. His photograph Blues illustrates this perfectly, depicting something of the hurried pace of modern life in a beautiful palette of vivid blue. 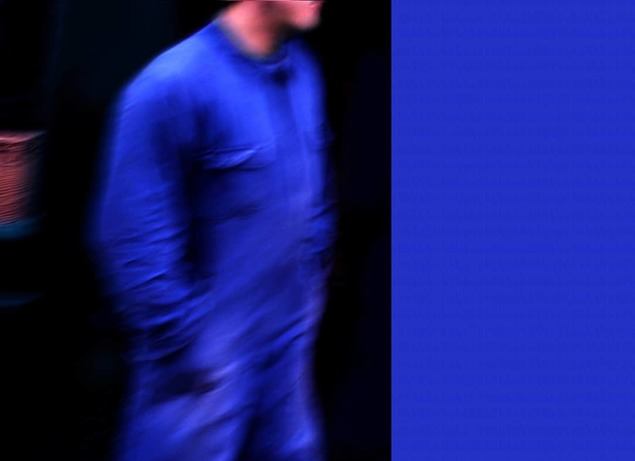 Some examples of bokeh might be more subtle, such as in the work of Adriaan Van Heerden. This South African photographer translates his passion for wildlife and nature into beautiful pictures shot across the world, transporting the viewer to diverse locations. Bokeh plays an important role in this work, whether through the soft backdrop of a sky or through the blur of birds passing through it. The effect is subtle but nevertheless present in Skeleton Pier, in which the unfocused movement of the clouds stands in contrast to the crisp outline of the pier. 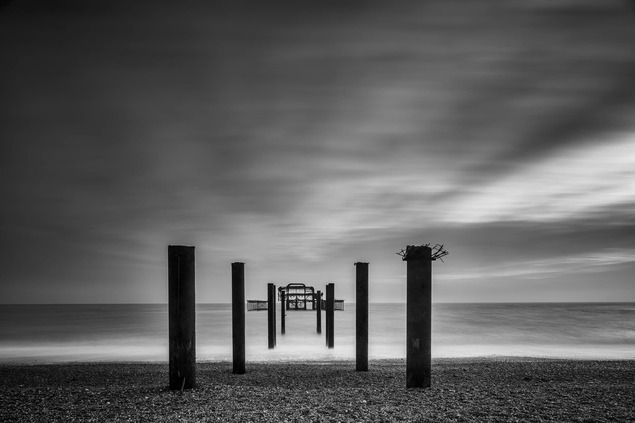 Similar effects can be found in the photographs of Geoffrey Ansel Agrons, an American photographer who plays with bokeh to explore the relationship between humans and the natural world. We love his use of light in The Triumph of the Mundane VI (Here in the Suburbs Where it’s Hard to Tell), which places everyday items from a kitchen under a sharp spotlight. These clear images are offset against the soft blur of the world outside the window, emphasising the distance between the human inhabitants and their environment. 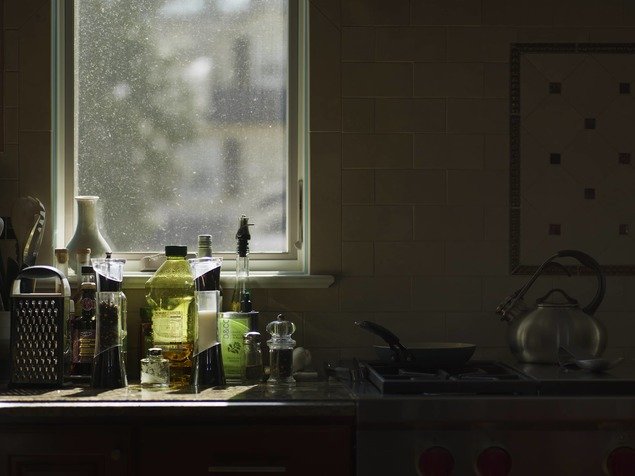 Bokeh is an interesting effect to explore that can be found over a variety of different mediums and artistic styles. Whether you’re just starting out or have been collecting for a while now, let us be your guide as you look to buy bokeh photography. You can use our handy filters to narrow down your search, or read up on important movements and artists in the blog.

Browse our collection of photography here 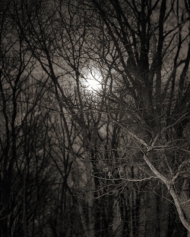 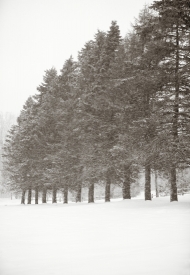 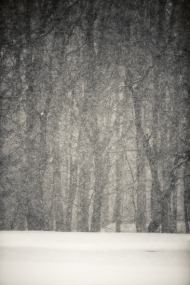 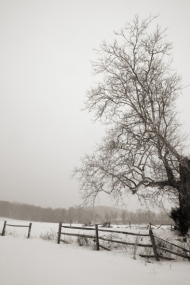