Posted in Inside Scoop by Bethan Street on 08th January 2019 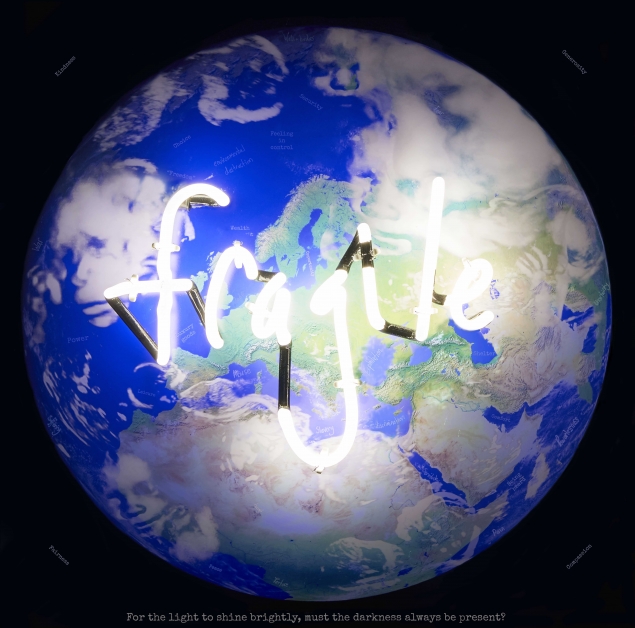 Blue Planet II has shown how powerful visual media can be in sensitising people to environmental issues and inspiring change. Amber Countryman, Veronika Richterova and Maria Arceo are among a growing number of artists worldwide who are using Visual Art to raise awareness of the devastating effect that single-use plastic has on our oceans and ocean life. 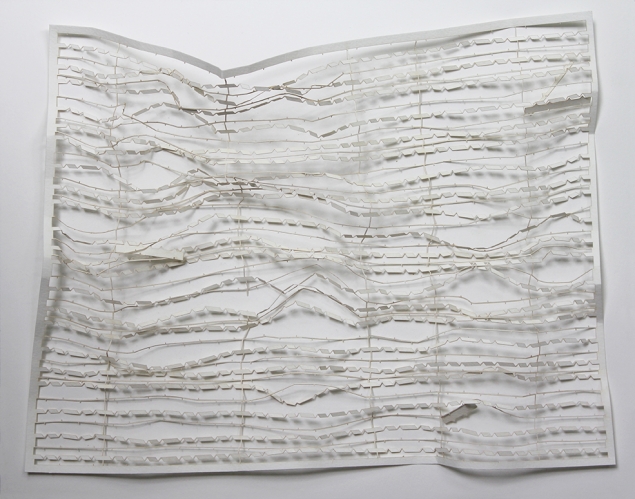 One person's trash is another person's treasure, as the saying goes. Environmental artist Amber Countryman creates installation works that engage with this concept. Countryman collects plastic bottles, cans, wires, and other debris she can find on her local beaches in Central Queensland, and transforms these materials into installations that highlight the damaging effect of our throw-away culture. 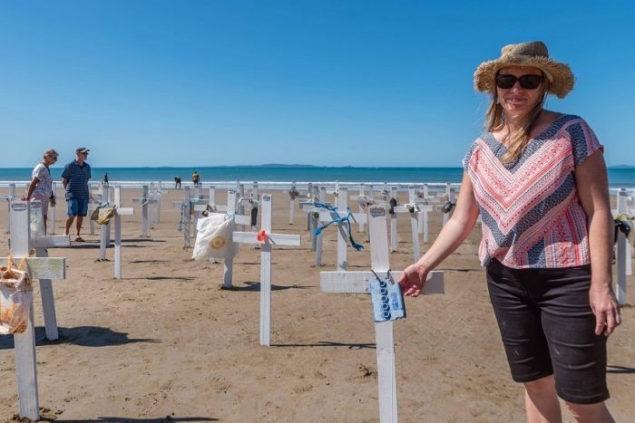 Countryman’s most recent installation, entitled ‘77 Species’ was inspired by roadside memorials along highways. Each cross physically marks an area where a tragedy has occurred. ‘77 Species’ consists of 77 crosses made with discarded wood, each adorned with a piece of plastic that the artist has collected from the ocean. 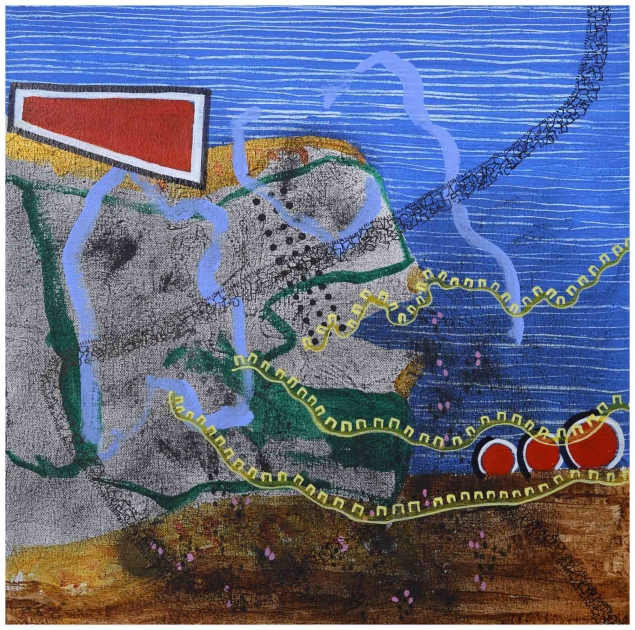 Every cross represents a species affected by ocean debris. By placing an individual piece of plastic on each, Countryman highlights how much damage a single piece of plastic can  inflict on ocean life. 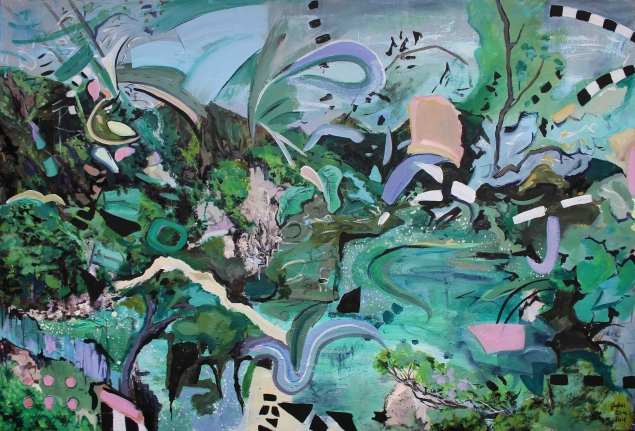 Via dei Ginepri by Edina Gulyas.

Czech artist Veronica Richterova has been working with plastic for the last 14 years. The artist creates sculptures out of up-cycled and melted plastic bottles. These works emphasise the importance of recycling waste materials. 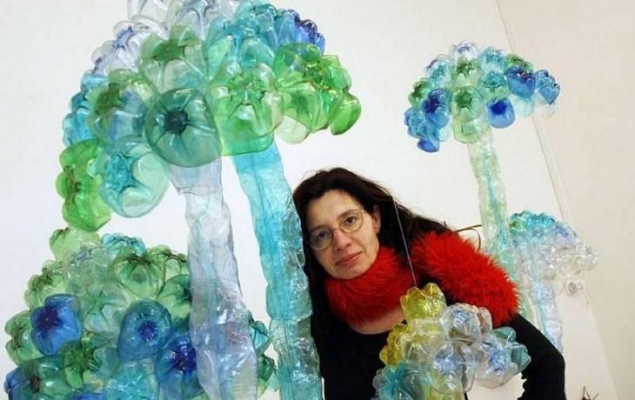 Veronica Richterova with one of her plastic sculptures.

Richterova also works directly with the public. She recently set up a pop-up stall that aims to teach children how to recycle their waste by encouraging them to make their own sculptures out of plastic bottles. 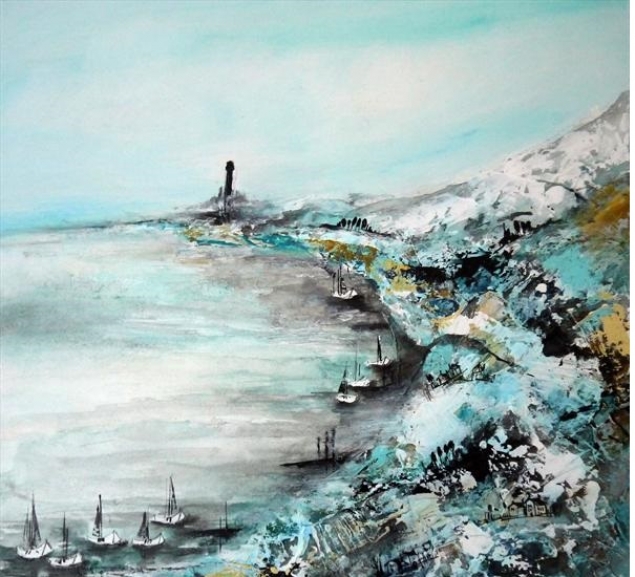 The Coast by Irina Rumyantseva.

Did you know that a single plastic bottle can last for 450 years? Even after disintegrating into smaller pieces and no longer being considered a threat, a plastic bottle has never completely deteriorates. This is why recycling and finding ways of reusing plastics is so important. 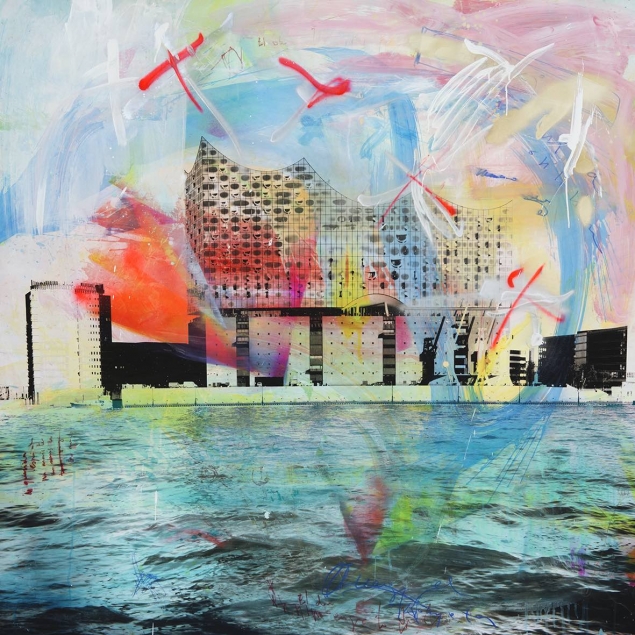 London based Spanish artist Maria Arceo uses installation, sculpture, photography and film to expose the effect of human manipulation of the natural world. Maria has worked with Thames21 and a wide network of experts and organisations on a project to clean up plastic debris from rivers. 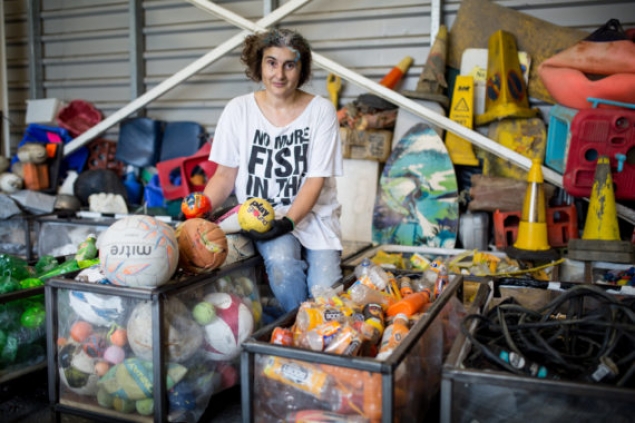 Maria Arceo with some of the found plastics.

This project aims to confront Londoners with the sheer magnitude of plastic entering our river systems. Every day approximately 8 million pieces of plastic, weighing up to 269,000 tonnes, find their way into the ocean.. That’s 8-12 million metric tonnes every year. If this rate of waste continues, we will lose 75% of the world’s coral reefs by 2050. 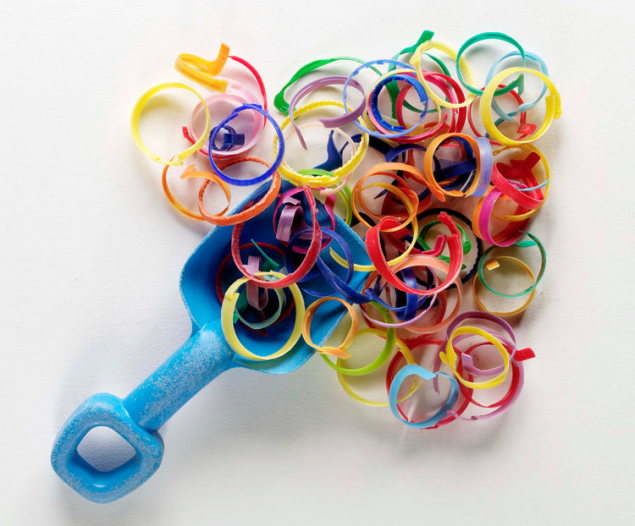 We’ve put together a collection of works that engage with the natural environment and remind us of our responsibility to protect our fragile planet. 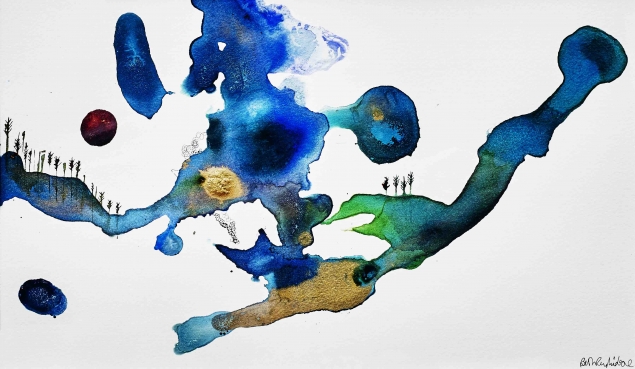 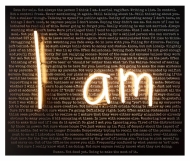 I Prefer To Live in Countryside by Edina Gulyas 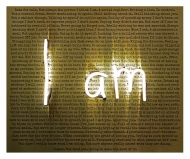 Done. Not Quite Done. - Limited Edition print by Rebecca Mason 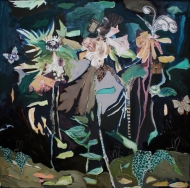 King's Garden I. by Edina Gulyas