Posted in Inside Scoop by Antoinette Genevieve on 25th September 2018

Modern geometric artists produce work that is as rich and varied as the historic movements and artists interpretations that fall under this seemingly simple classification. Geometric art seems a straightforward enough concept, inviting thoughts of lines, squares, triangles, circles and combinations of the above. In reality, contemporary geometric abstraction movements are just one face of this multifaceted genre. 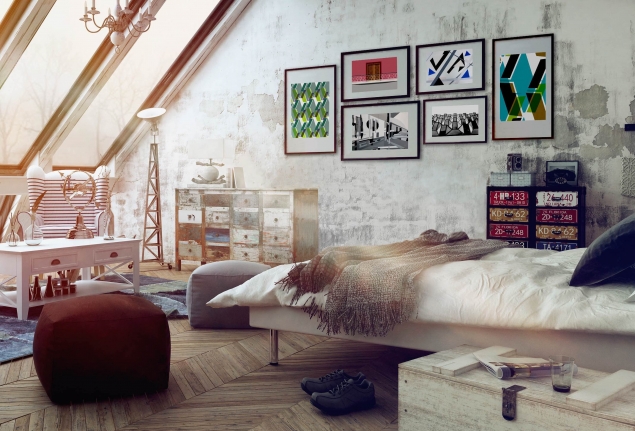 Although geometry has always existed in art, geometric art as we currently think of it - or geometric abstraction - emerged at the turn of the 20th Century with the Cubist movement in France. Pablo Picasso (1881-1973) and George Braque (1882-1963) rejected the rules of perspective and space, reducing objects to geometric forms. In the decade that followed, geometric abstraction went on to take different expressions in the work of the Russian Avant-Garde artists and the De Stijl group in Holland. 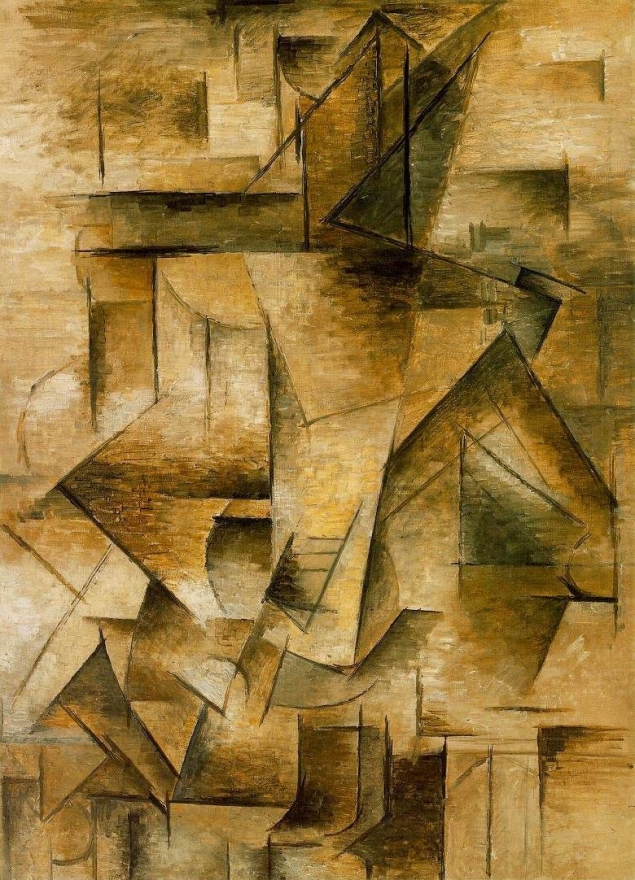 Over the last century, geometric abstraction has been revived, reworked and repurposed across movements and mediums around the globe. It’s a cornerstone of Modernism and has seen a strong resurgence in contemporary visual culture.

Here are 5 contemporary geometric abstraction artists who are taking its conventions in new directions:

Switzerland-based Argentinian artist Virginia Garcia Costa creates sculptural geometric pieces inspired by natural elements. When viewed slightly askance, the perpendicular lines in ‘Flores’ below give the piece a sense of three-dimensionality - as if the work is ribbed across its surface. 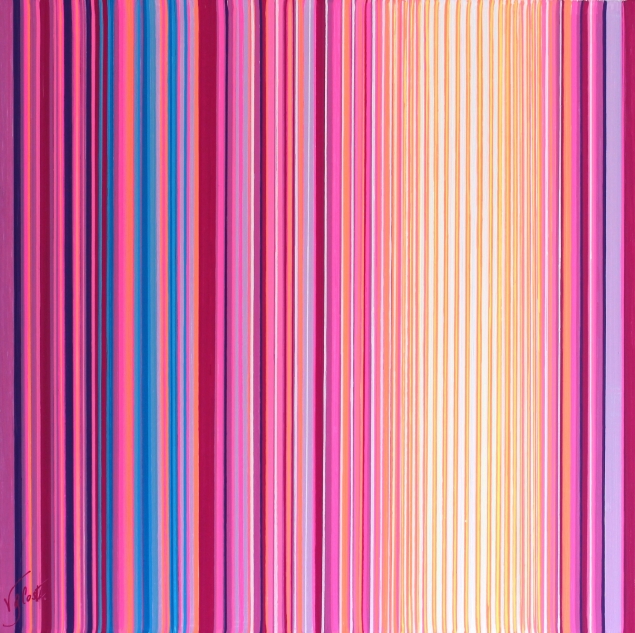 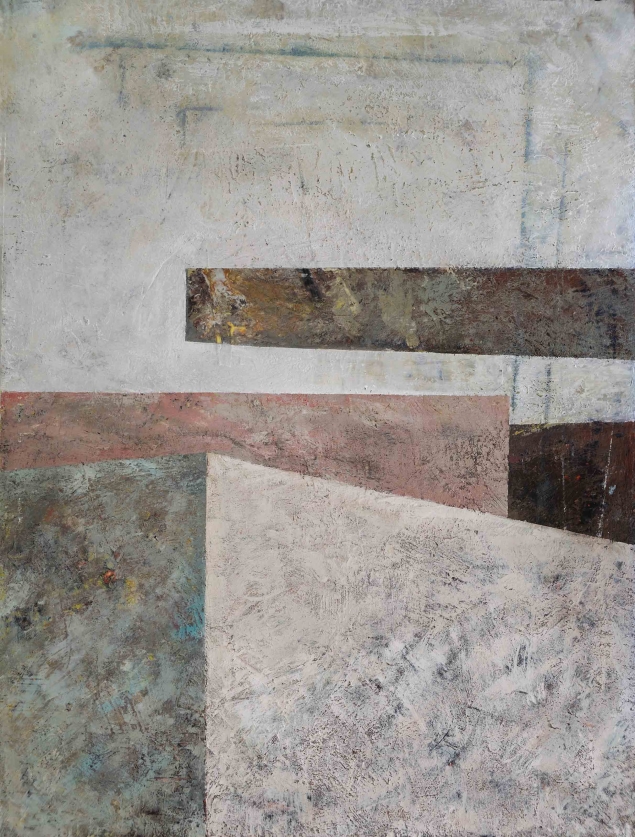 Hetty Haxworth’s piece documents, through shape, line and colour, the shift in light over the fields in the artist’s local Aberdeen landscape. The Oxford-born printmaker draws inspiration from the organic forms she observes in her rural Scottish environs. 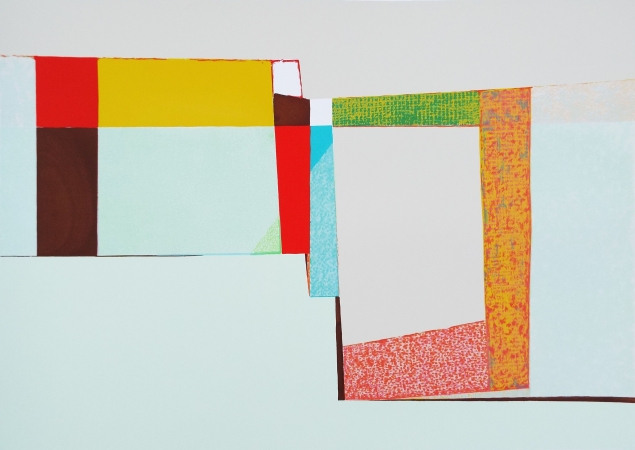 'All or Nothing' below is part of an ongoing project that Israeli artist Liat Elbling began working on in 2013. The artist creates geometric models out of wood, MDF, plaster and styrofoam, which she then arranges on a surface and photographs. Her primary focus is perspective, light and shade, and the relationship between two- and three-dimensionality. 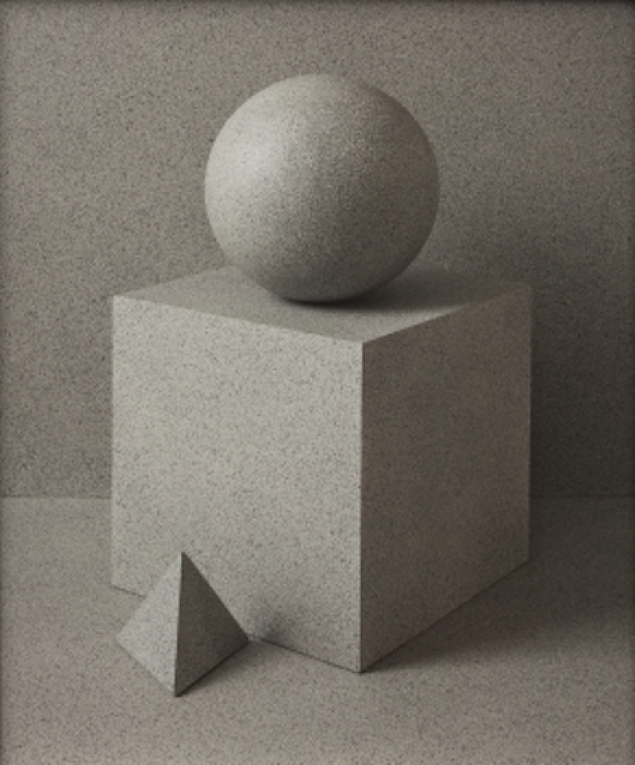 All or Nothing by Liat Elbling 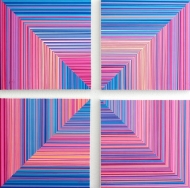 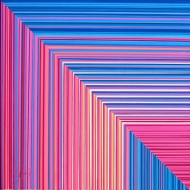 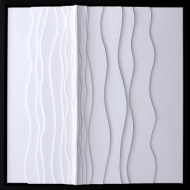 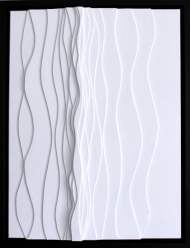