6 Artists Capturing the Allure of the Abandoned

Posted in Inside Scoop by Antoinette Genevieve on 09th January 2017

Antoinette Williams delves into the beauty of the absent and the intrigue of the discarded and deserted as she reveals 6 artworks that explore the captivating allure of the abandoned.

Whether you find it ethereal or haunting, there is something alluring about the mystery that comes with deserted spaces and abandoned, ghostly places. Beautiful monuments to time and creativity are often left to mind themselves when their usefulness has run dry. For artists these reflective spaces often become the subject of fascination and exploration. Perhaps it is a realisation that we too are temporary in our greatness, and one day our streams will become arid, leaving only the remnants of presence. It is an illusion of time that plays with our thoughts and inserts itself into long lost desires. It is the essence of all that is and will be, and the result is some truly poignant art.

Discover my favourite artworks that uncover the allure of the abandoned and bring these haunting spaces alive with emotive effect. 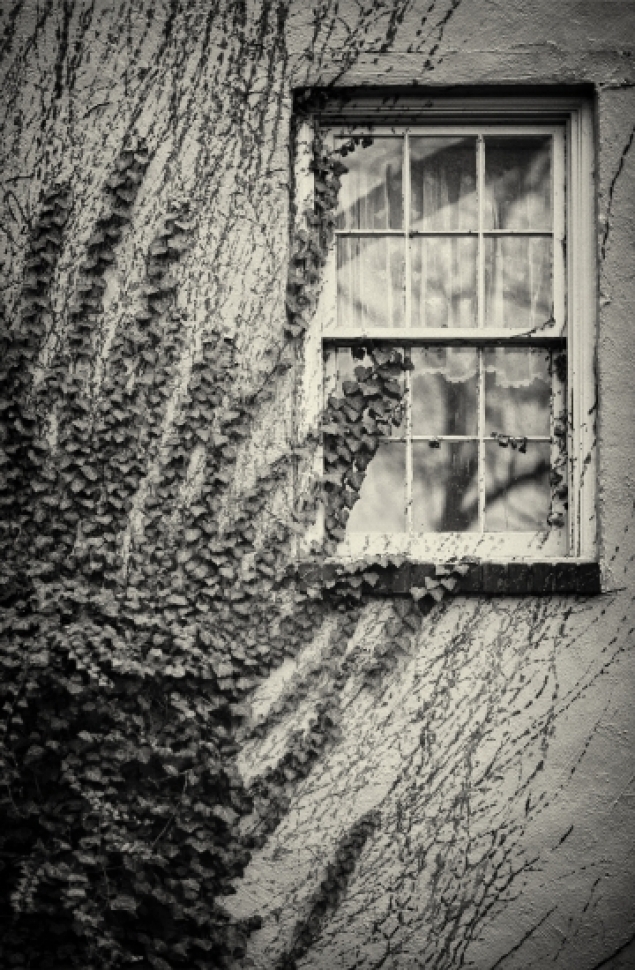 A dreamy image that stirs the depths of imagination. Agrons’ photography belays the undercurrent of emotions that can be explored through unassuming landscapes. 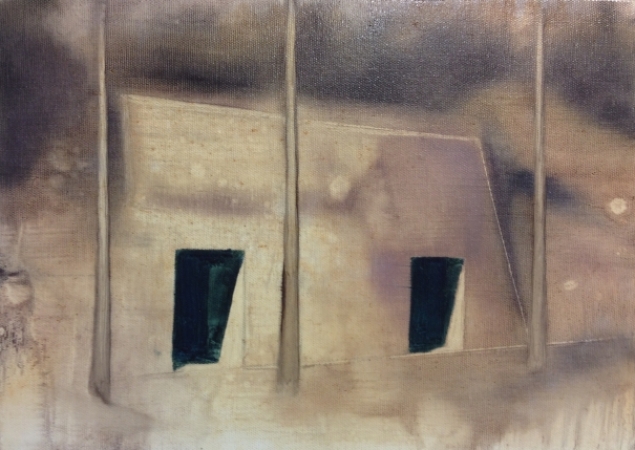 A more fitting title could not have been selected. This image conjures thoughts of a distant departure to a far away land. Mysterious and foreboding this work is one of a series, aimed at presenting the viewer with both the anonymous and uncertain, they depict a land and its inhabitants at the furthest reaches of our own; a world that is recognisable, yet also strange and unknowable. 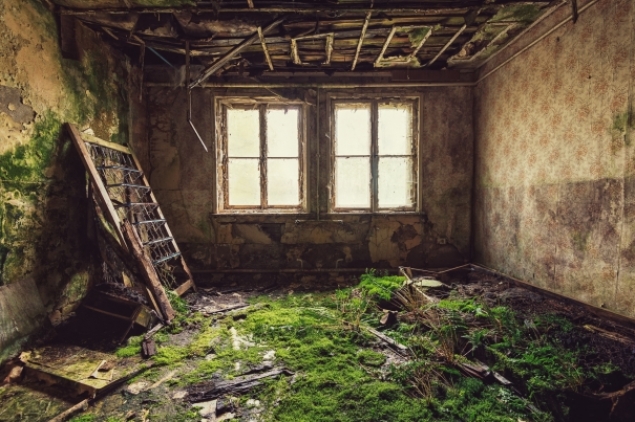 An abandoned hotel in Germany sets the stage for this powerful piece by Gina Soden. The room that has been completely overtaken by nature, it reflects how easily human extravagances can submit to nature once they fade into neglect.

In Eat Cake! Says Queen, three loosely interpreted key events of the French revolution are staged and presented, served almost to us viewers, on circular trays. In each piece, the concave backdrop pierced by a threshold contributes to the narration of the events, contextualizing it, emphasizing the inside/outside dichotomy, the safe versus the unsafe territories. 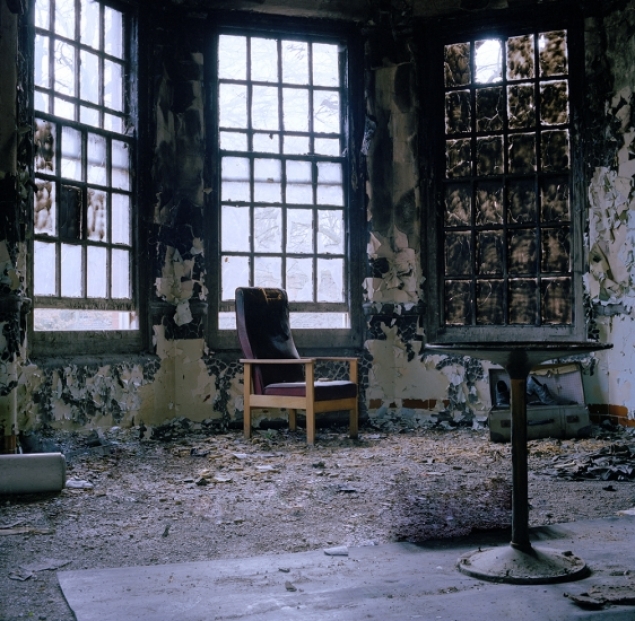 A haunting image, Crooks has managed to turn the former psychiatric hospital into an alluring space that begs to be re-claimed and re-imagined. This series invites the viewer to contemplate the metaphorical implications for both mental health and institutionalization in a broader sense. 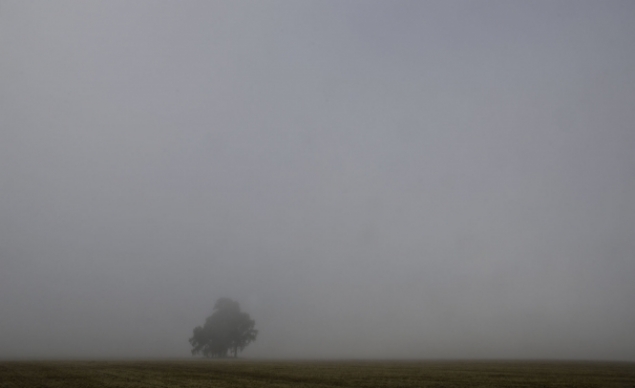 The Spanish philosopher Ortega y Gasset wrote on this particular landscape : “.....every true landscape has a foreground and a background. But this does not apply to the Pampas, where foreground is the same as background....... The horizon is forever making gestures of abundance and concession. Here everyone lives on distances. Scarcely anyone is where he is, but in advance of himself. And from there he governs and executes his life, his real, present life. Everyone lives as though his dreams of the future were already reality". 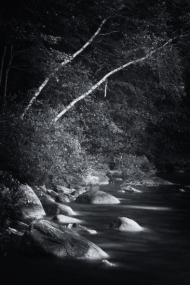 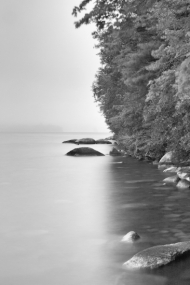 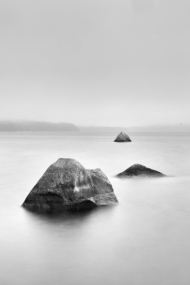 After the Money's Gone III by Geoffrey Ansel Agrons