Posted in Inside Scoop by Jessye Bloomfield on 12th August 2016

The Royal Academy’s Summer Exhibition always packs a punch with its colourful patchwork of big name artists alongside lesser-known and emerging talent. It’s been running since 1769 and is the world’s biggest open submission show.

It’s on until 21st August, just over one week left so catch it while you can. Here are some of my favourite works from this year’s Summer Exhibition: 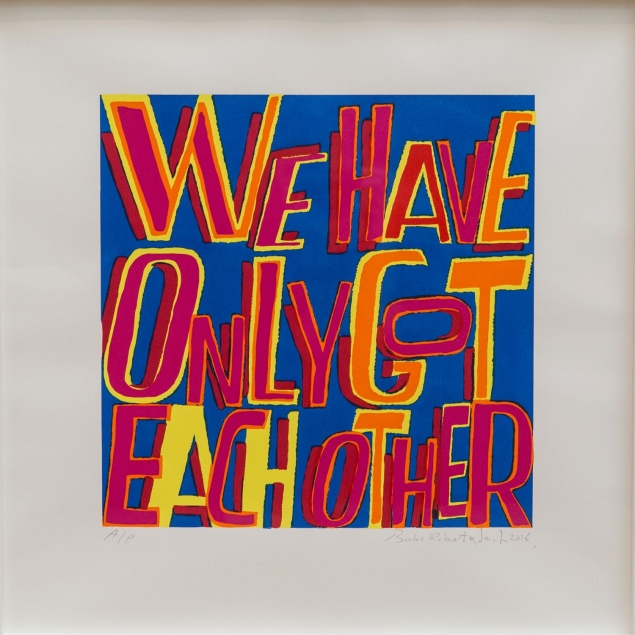 We Have Only Got Each Other

When I interviewed Bob and Roberta Smith earlier this year I was lucky enough to catch him working on ‘We Have Only Got Each Other’ a slogan he described to me as connecting art to an idea of humanity. It also became one of the most shared artworks online during anti-Brexit protests, an artwork which today is more pertinent than ever. 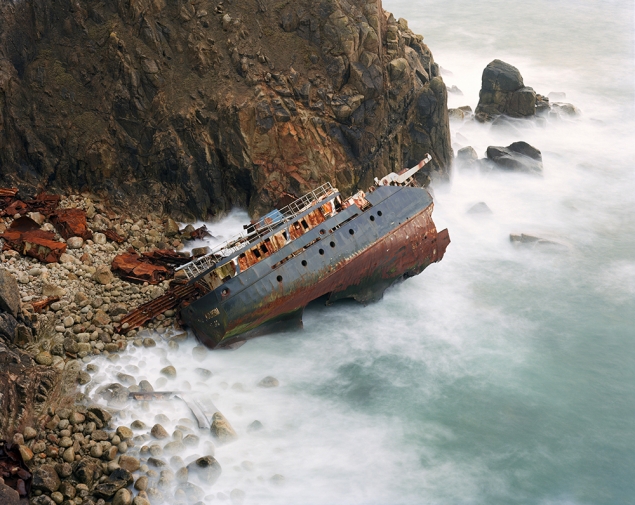 Untitled (Shipwreck) from the Belly of a Whale

One of several Rise Art artists exhibiting at this year’s summer show is Robin Friend. His photographic work focuses on nature and decay, looking specifically at the complexities, fragility and destructive power of man vs. nature. The rustic shades in this work balance the sense of ominous decay. 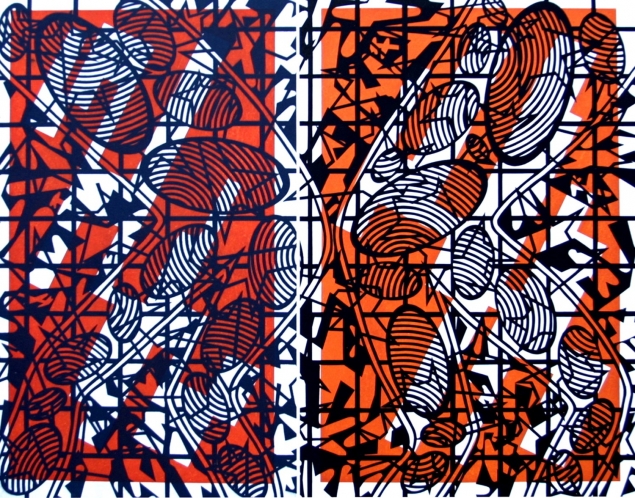 I was drawn to this print as it’s typical of Bernard Cohen’s complex lattice and multi-layered work. There’s an interesting interaction between the formality of the underlying lattice and the fluidity of the overlaid forms. Cohen describes himself as a ‘storyteller and a creator of pictorial theatre’ … and the more you look at this work, the more you see, as you start to decipher the two figurative forms. 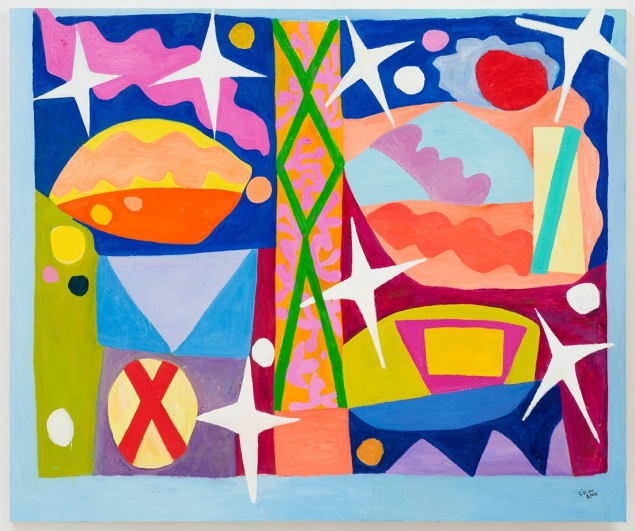 The Making on the Wild Sky

Gillian Ayres’ bold abstract paintings rely on the juxtaposition of fluid form and pure colour for their originality. Many of her forms appear to have their own vocabulary. Their boldness and brightness create a sense of positivity and harmony. 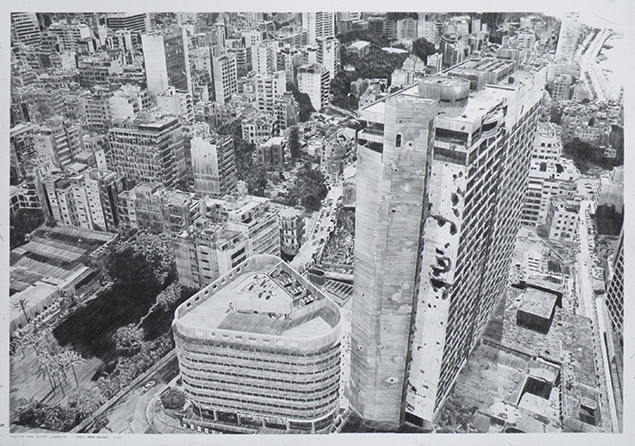 Chris Shaw Hughes’ carbon drawings respond to the power of photography and media to affect and control our perceptions of news events around the world, particularly traumatic events. These also explore and question the impact of trauma on their locations; whether they leave behind inerasable memories and whether some sites of trauma are defined by the events which happened, such as Nagasaki. The work in the Summer Exhibition looks back at the 1945 bombings in Nagasaki which destroyed the Mitsubishi steel works among many other industrial and public sites. 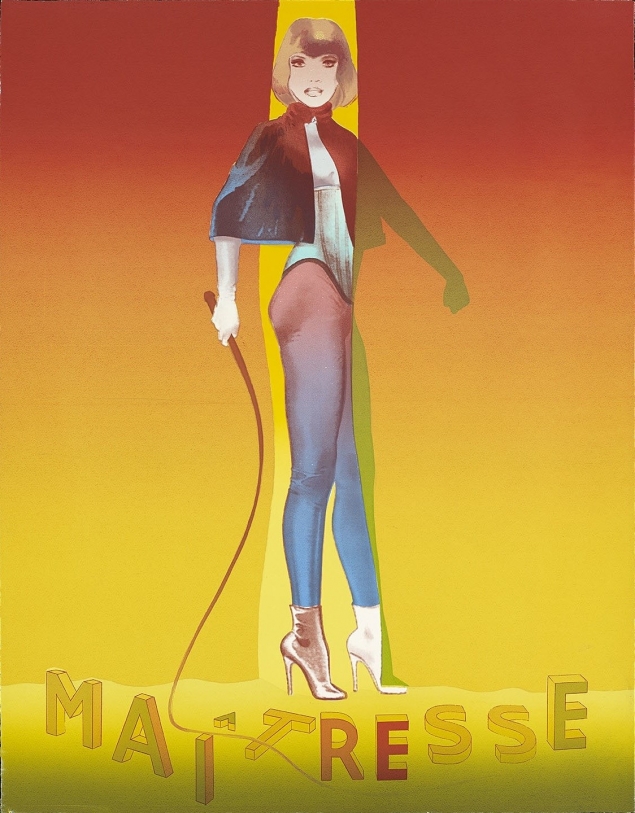 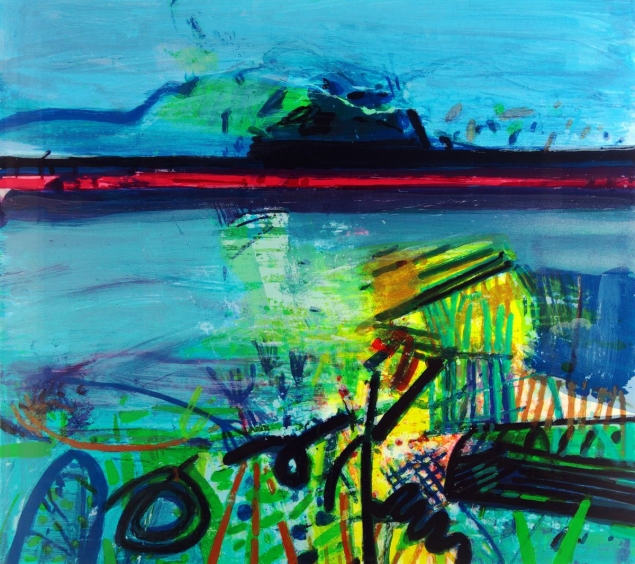 Barbara Rae’s exotically colourful abstract paintings take the landscape as a starting point. Her travels around Scotland, Europe and the US provide her inspiration. She prefers however not to be described as a landscape artist, instead she draws on these landscapes for deeper reflection and to uncover a sense of history and place. 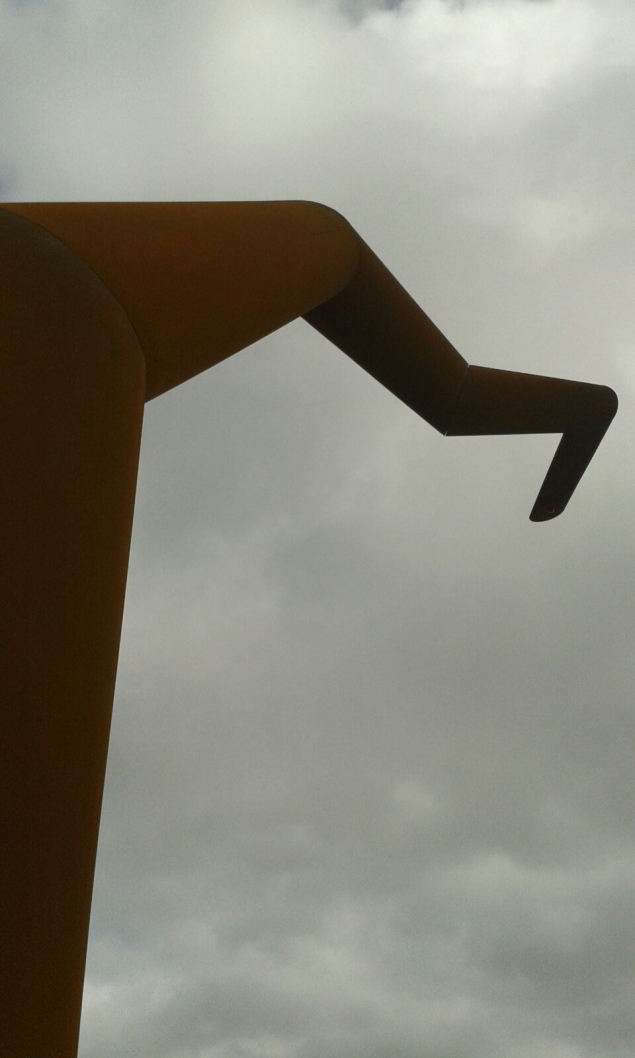 This extraordinary piece of kinetic art by Ron Arad is made from COR-TEN steel. The four rotating joints allow it to continuously morph into countless positions. It’s fitted with a camera at the top end which records and live streams arriving visitors onto a huge screen at the entrance of the RA. Ron Arad is known for pushing materials to their limits and creating art and architecture which go against the grain. Spyre is unpredictable, humorous and engaging, much like its creator Ron Arad who I met at his studio in Chalk Farm today … he told me “I have no regard for constraints and conventions”.

Rise Art at the Royal Academy

Arguably the artists of the moment, take a look at some more of the Rise Art talent that made it into this year's Royal Academy Summer Exhibition... 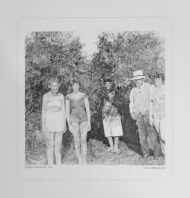 Woman in the Shadows by Chris Shaw Hughes

The World According to Andy Warhol 10th August 2016