The World According to Andy Warhol

Posted in Inside Scoop by Jessye Bloomfield on 10th August 2016

On August 6th the great and undeniably influential Andy Warhol would have turned 88. To celebrate his birthday, I'm having a look at his autobiography ‘From A to B and Back Again’ to read up on his philosophy on life and to glean some insights from the original King of Pop.

What images come to mind when we think of the artist Andy Warhol? Most of us probably visualise his iconic Campbell Soup cans and his celebrity silk screens. As well as being the pioneer of Pop art, Warhol was instrumental in promoting video and film as an art form.

Already a highly successful Graphic Artist in the 50s, Warhol elevated himself to museum status through his Pop art imagery. His work embraced the post-war culture of mass media and mass production and fused it with high art.

“Business art is the step that comes after Art, I started as a commercial artist, and I want to finish as a business artist. After I did the thing called ‘art’ or whatever it’s called, I went into business art.” 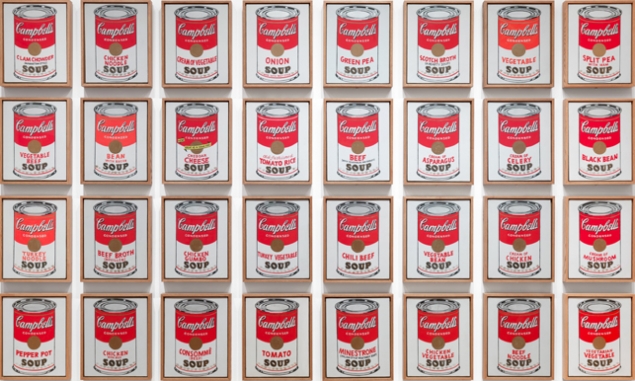 Unlike his peers, like Jasper Johns and Robert Rauschenberg, his success depended on removing any sense of the painterly. His art instead was evidence of the mechanical age.

“In my art work, hand painting would take much too long and anyway that’s not the age we’re living in. Mechanical means are today … Silkscreen work is as honest a method as any including hand painting.”

Like other popular artists of his genre, Warhol embraced the post-war obsession with celebrity. Probably his most-quoted expression is “in the future, everyone will be world-famous for 15 minutes.”  But what did he mean by this? Was he talking about the removal of hierarchy and that every man can be famous, not just a celebrity? If so, did he have an inkling, pre-social media, into how the world would become, where in today’s ecosphere the most ordinary event can be elevated to the status of the extraordinary. 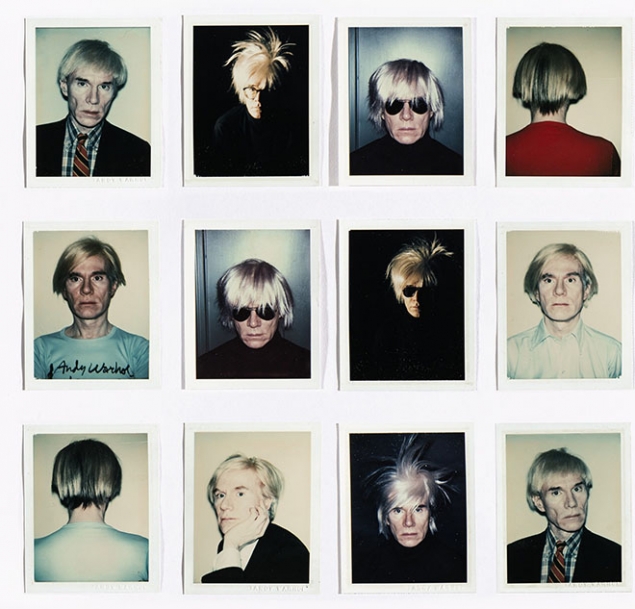 Warhol would go on to create a photo booth series, which anticipated the future of the selfie culture which dominates Facebook and Instagram imagery today.

August 6th would have been Andy Warhol’s 88th birthday. Instead he died prematurely following routine gall bladder surgery in 1987.

Three years ago The Andy Warhol Museum and Earthcam teamed up to install a live cam of Warhol’s grave which broadcasts online, 24/7. Watch it here.

“I’m really jealous of everyone who’s got their own show … I want a show of my own – called ‘Nothing Special’.” 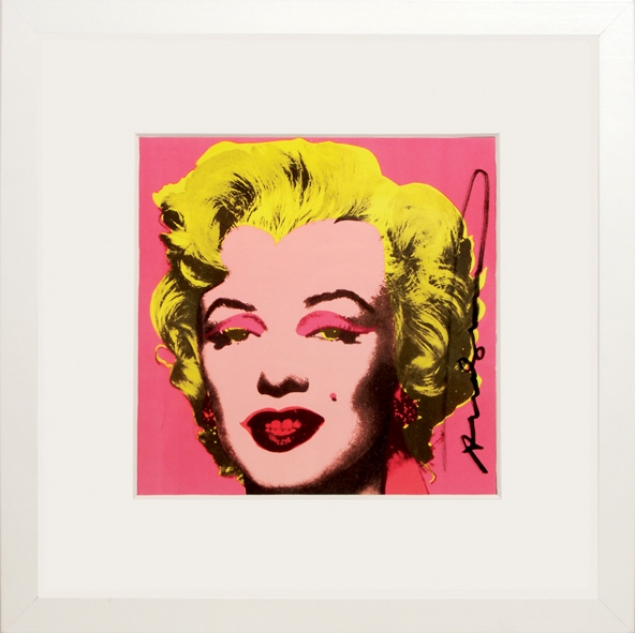 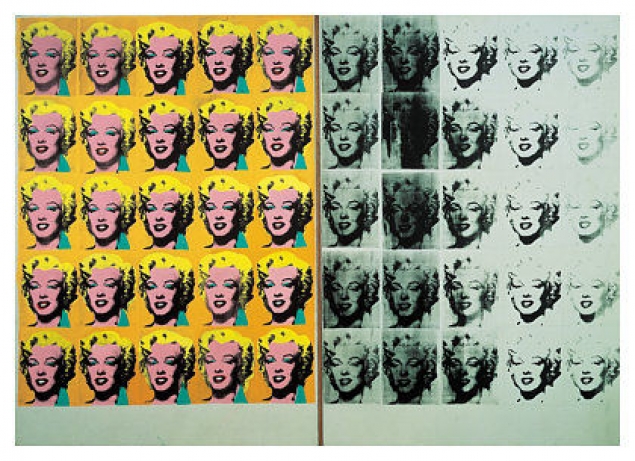 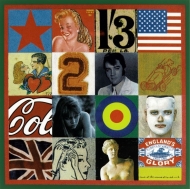