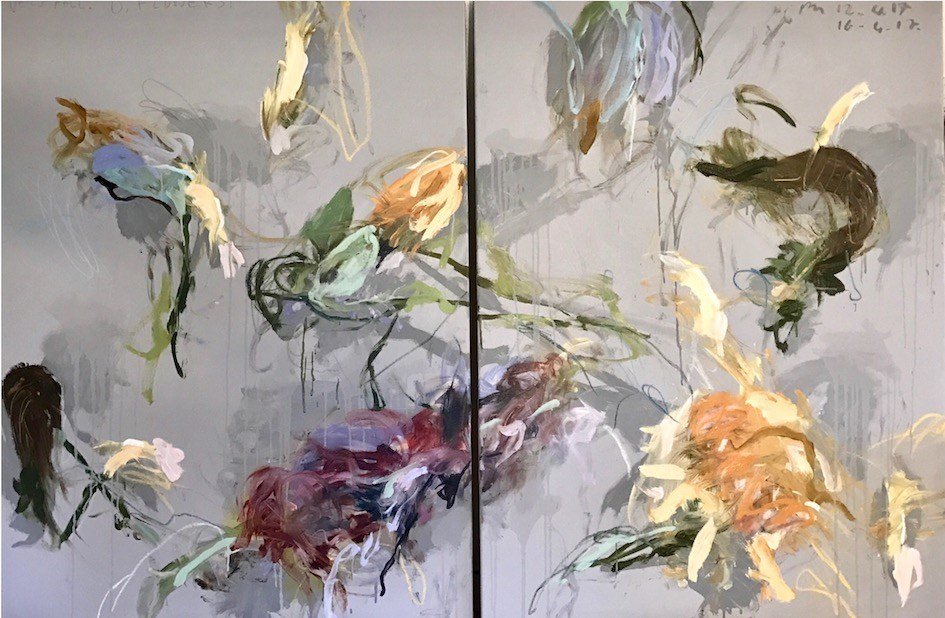 Philip Maltman, oxymoronic as it may seem, has mastered a contained wildness. His application of paint is free but considered, referencing some of art history’s greats as it drips, scratches, and layers his surfaces. The influence of Renaissance classics are cleverly embodied in the artist’s colour palettes, not relying on realistic form to create his pastiches. His subject matter is varied but always engaging: abstract but always striking. 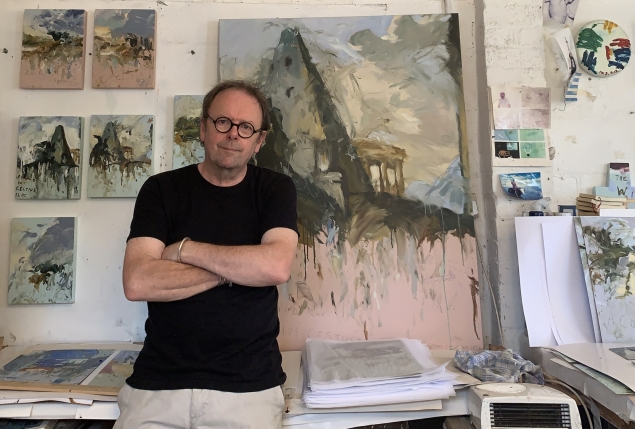 Philip in his studio

1. What's the most important thing to know about you?

I draw and paint every day, taking ideas from my environment and current affairs, from history, memory and reflection.

I was drawing and painting from an early age and felt it was the only thing I wanted to do, particularly after my father gave me a book on Picasso in my early teens. I also had a very enlightened art teacher who let me copy Kandinsky around the same time. 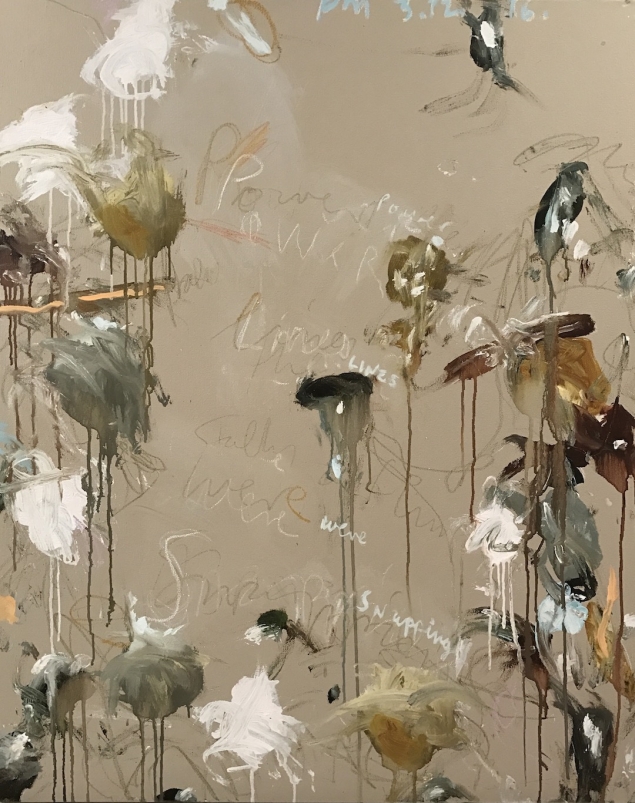 3. Your art in three words?

4. What's the weirdest esponse you've ever had to a piece?

Many years ago I did a portrait where I was asked by the sitter to make her look younger.

5. What kind of room do you imagine your art in? 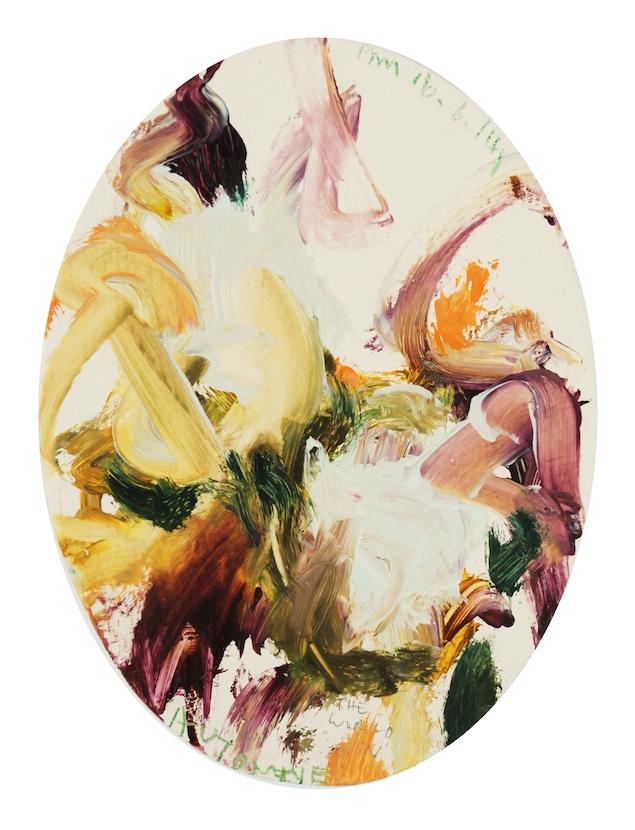 6. How long does it take to complete a piece?

7. Who or what are your three main influences?

8. What kind of world are you trying to depict through your art?

The subject is not the world outside, but the painting itself. 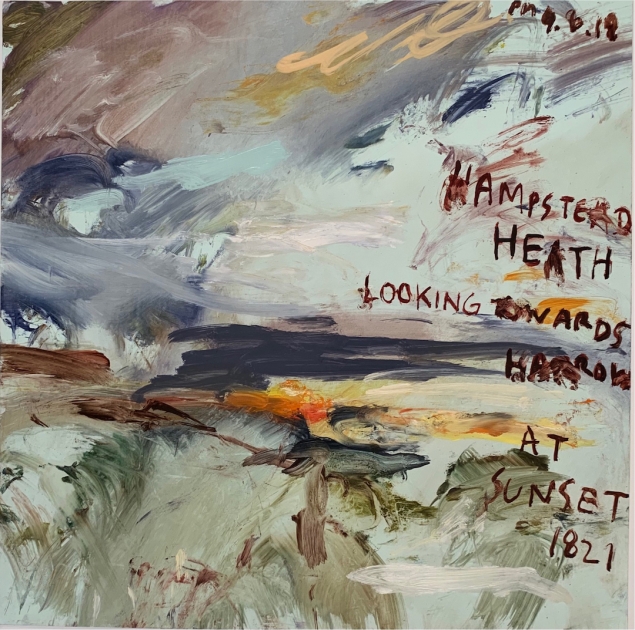 Towards Harrow at Sunset 1821 by Philip Maltman

9. What advice would you give to someone just coming out of art school?

10. How has the Internet affected you in terms of gaining visibility for your work?

It has been a massive help in gaining visibility and is a useful way of taking responsibility for one’s own integrity. 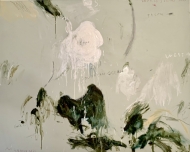 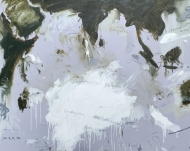 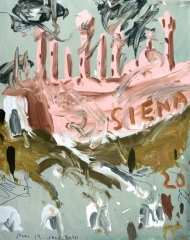