The famous American pop-artist, Roy Fox Lichtenstein is celebrating his birthday this week, so here is a compilation of artworks on Rise Art that bring out the similar styles and content found in the modern painters work. 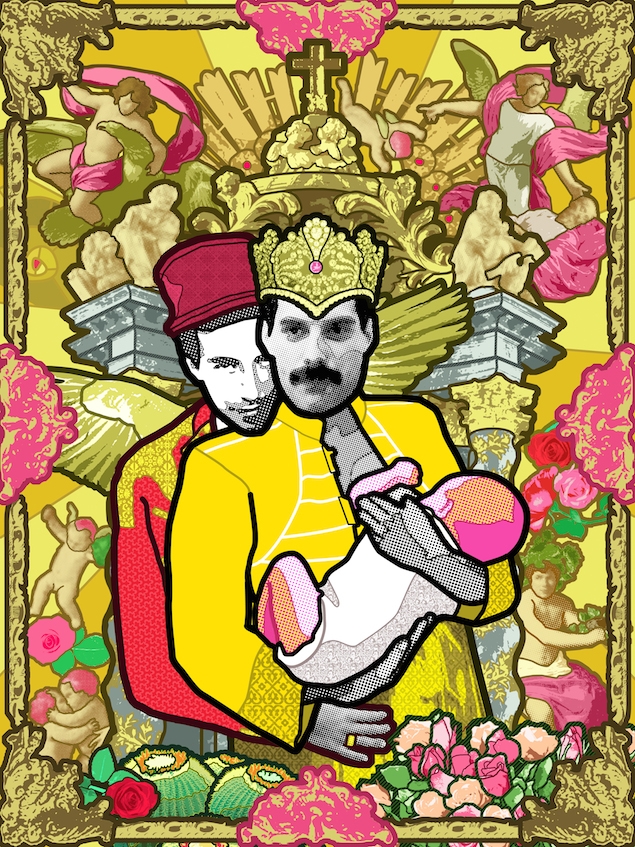 "Just Fantasy" definitely brings out that 'comic' factor that is regularly noticable in Lichtensteins work. With a similar style and with a wide range on the colour palatte, one doesn't have to look to deep to realise why I chose JBC Art's work for this list.

Pop and Modern art comes in many shapes and sizes, and what better way to show it than with a collage. The reason why "Ooh ER" is on this list, other than its modern style, is also due to the subject line. Most of Lichtensteins works were focused on the female face, and this piece does exactly that. 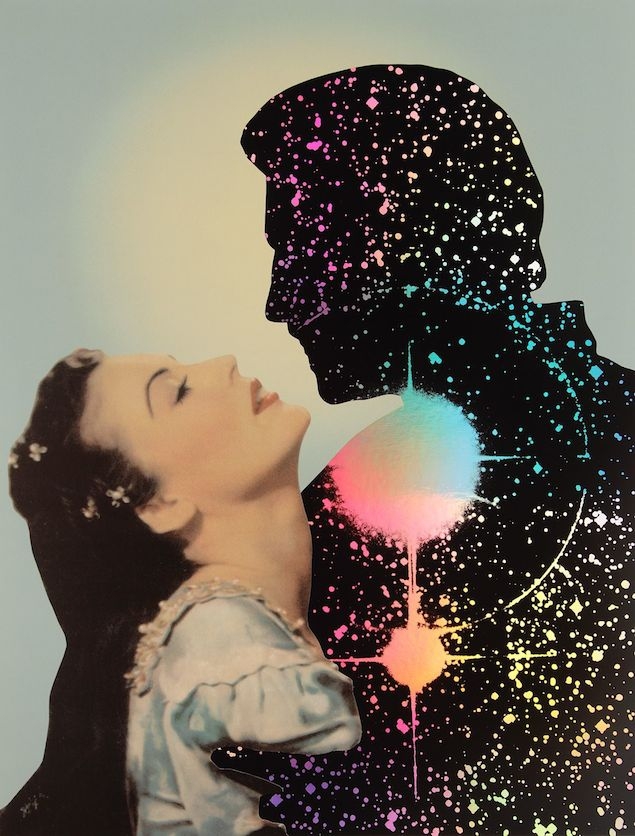 When painting portraits one of the main factors taken in is the persons 'expression'. The curve of a womans lips in fear, the width of the yes in sadness, these were the many variables that Lichtenstein simplified in numerous works. "Antares & Love IV" shows a woman entranced by a an unseen figure. A figure that you could say is composed of an attribute to pop-art. It's in Joe Webbs painting that I see Roy Lichtensteins relationship with his pieces such as "Drowning Girl", "Hopeless", "The Melody Haunts My Reviere", and the like. Not to say that the mysterious image is Lichtenstein, but rather that the work he created was a marriage between the abstract and the beautiful. 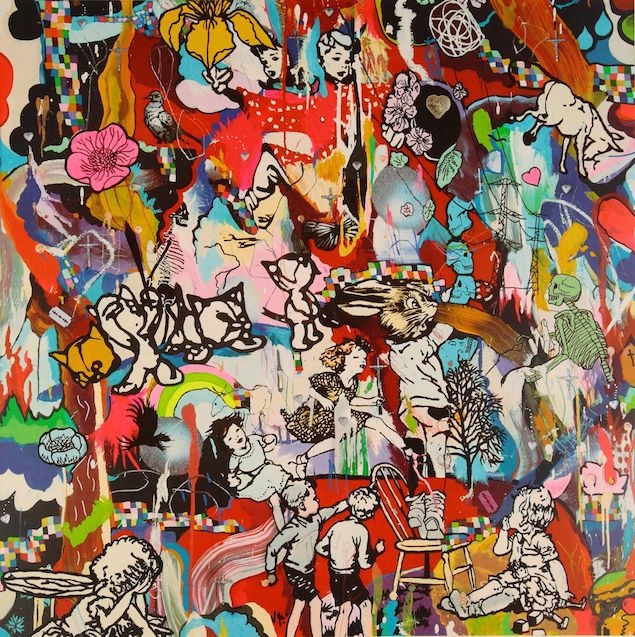 "Tantrum Confession" reminds me of Lichtenstein's more chaotic work, the pieces in which you weren't sure on which end of the canvas your eyes should rest. Very loud, with several subjects, Dan Baldwin greatly translates the thought process of a pop-artist. The world inside almost every pop-artists head, that we as viewers only get to see when they allow us a peak. 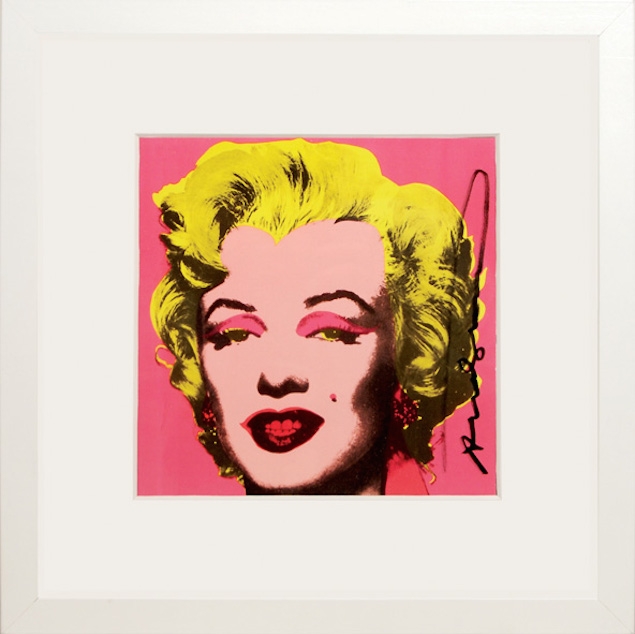 There should be no need for an explination as to why Andy Warhols "Marilyn Monroe" is on this article. Both the pioneers of Pop and Modern art at the time, it would only make sense to place another great name on the same list. 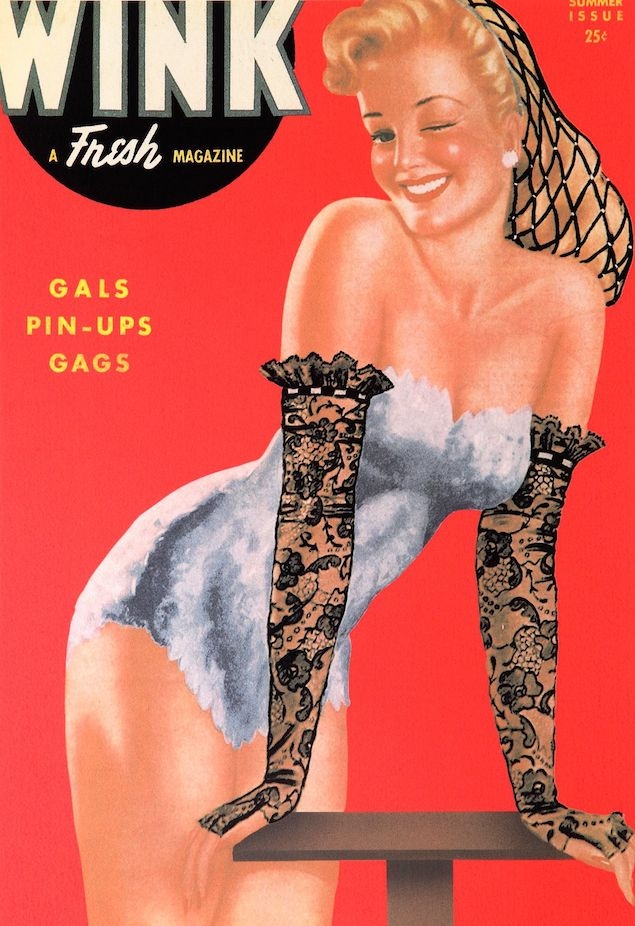 The women in Lichtenstein's work always had a flawless look about them, as well as a cartoon aspect. Placing those two discriptions together you tend to think of the pin-up girls from the 50's. "Wink" by Sir Peter Blake is a replecation of that style and what brought me to placing this specific artwork on this list. 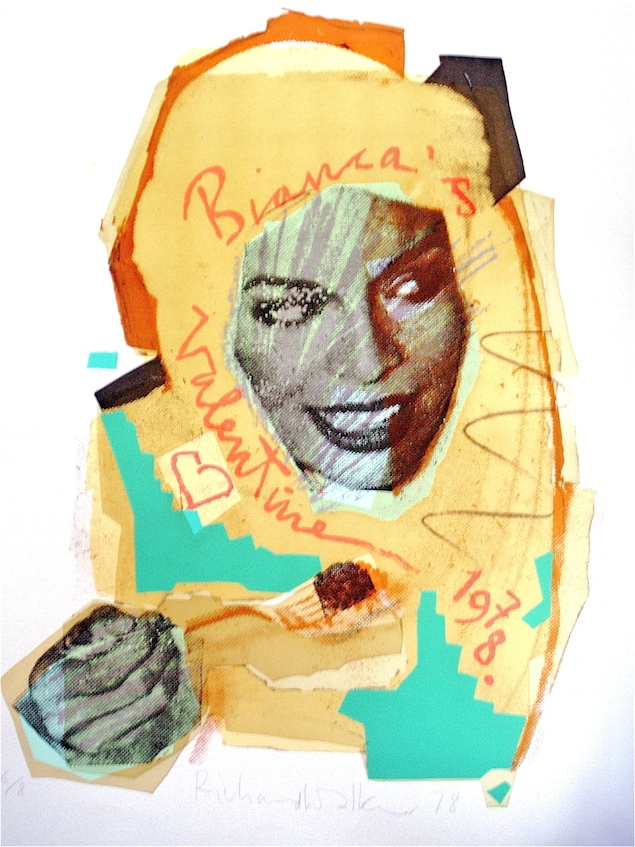 The close-up angle on the face, the ink-etch incorperated into the image. This collage could very well be one of Lichtensteins works if a different color palate was used. Simplified yet chaotic are attribute Richard Walker and Lichtenstein have in common. 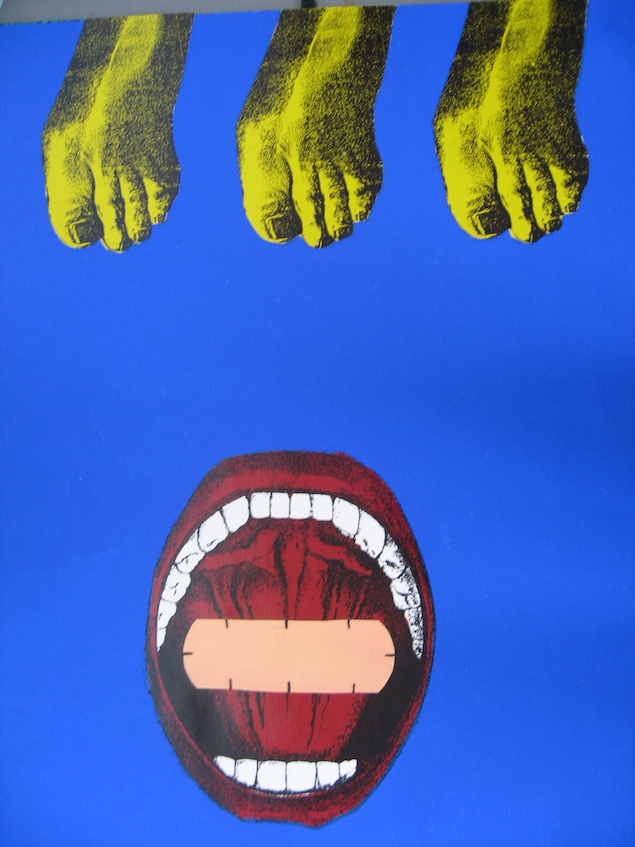 Though the content may not be similar to that of Lichtenstein, the style and color is almost there. If only a speech bubble were included, Ofelia Rodriguez's "Untitled (Engraving)" could have passed off as one of Lichtenstein's possible out of character works. 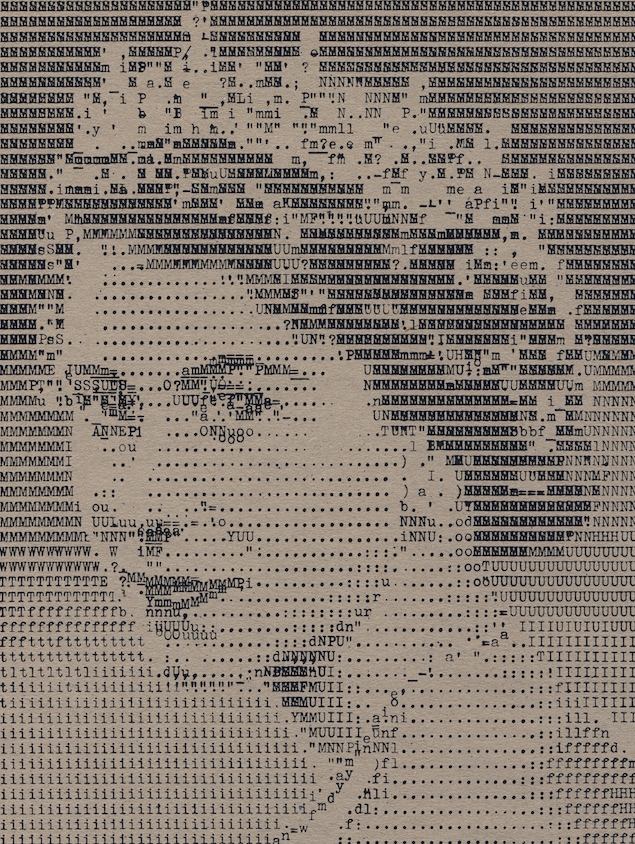 If Lichtenstein were british and only had the ink in his typewriter, I believe he would have come up with the exact same image. A portrait of a stunning woman done with a very minimal, yet complicated touch. The print style of course works well with linking the two artists together. "Ohmss" is a great piece ot have on this list. 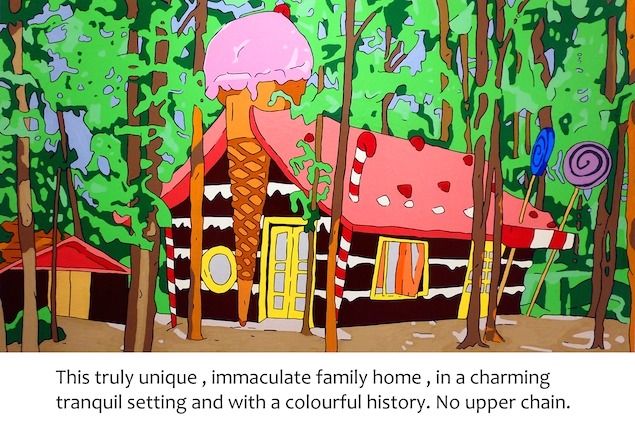 This piece is here purely for its extreme pop-art style, as well as the bright and vibrent colors. This wouldn't be a piece similar to Lichtenstein's but it would be found coming out in the same era as him.