The Turner Prize is an annual award given to British-based visual artists under 50. In anticipation of the 2014 award, we look back on its last 10 winners. 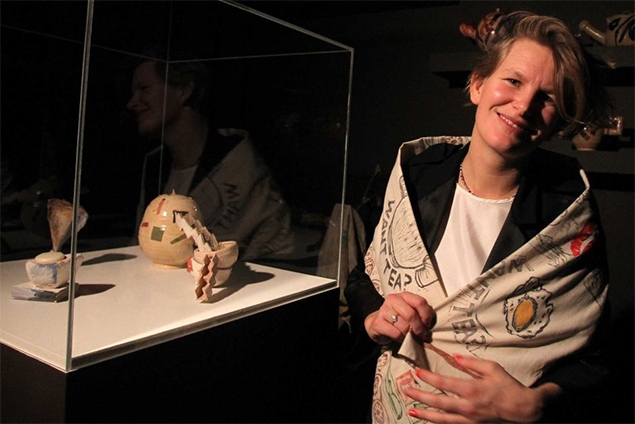 2013: Laure Prouvost
Format: Installation/collage/film
The Frenchwoman's installation 'Wantee' combined art and history into a video. Chosen for its relevance in a 'post-internet age', the choice of video was decided based on her obsession with television following being banned from it as a child. Bringing together fictional relatives, the work explores generational divides and artistic legacy. 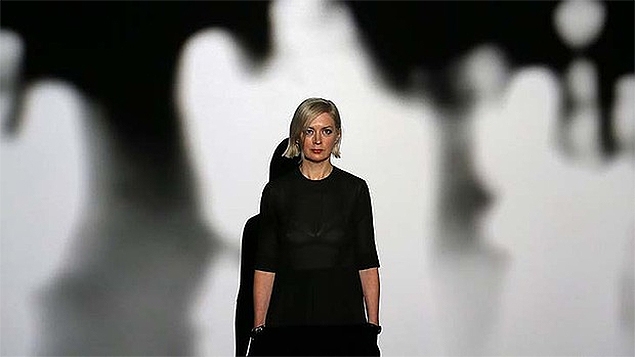 2012: Elizabeth Price
Format: Video
Price's winning video combined architecture, a 1960s musical performance and a furniture store blaze. A woman passionate about the equality of the arts in education, her own career didn't take off until her 40s. 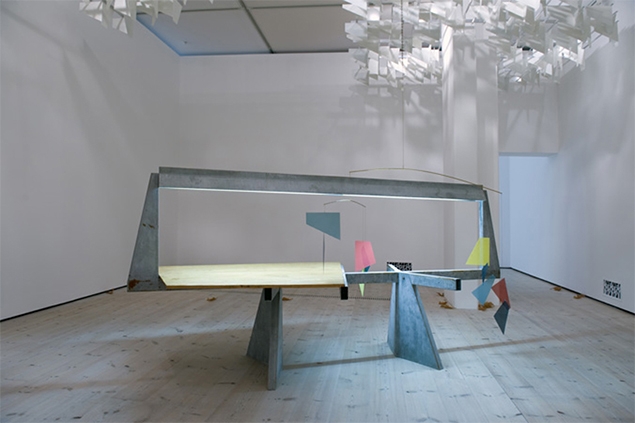 2011: Martin Boyce
Format: Installation
Boyce won with his recreation of a melancholy municipal park set within an interior space. 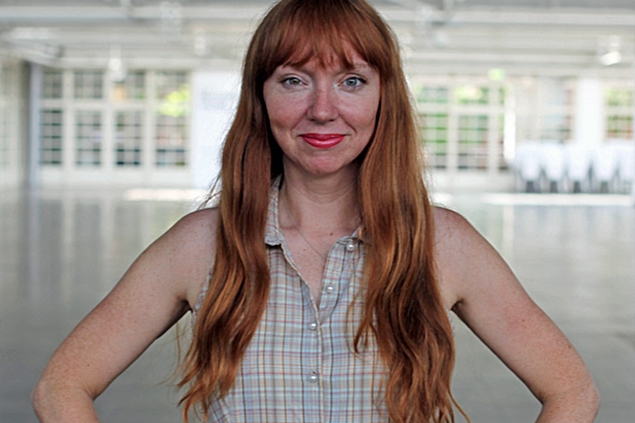 2010: Susan Philipsz
Format: Sound installation
Using her own voice, Philipsz created evocative sounds of Scottish poetry in 'Lowlands Away'. In an act of good timing, the ceremony was interrupted by a huge student protest of the coalition government's cuts to arts and humanities in higher education. 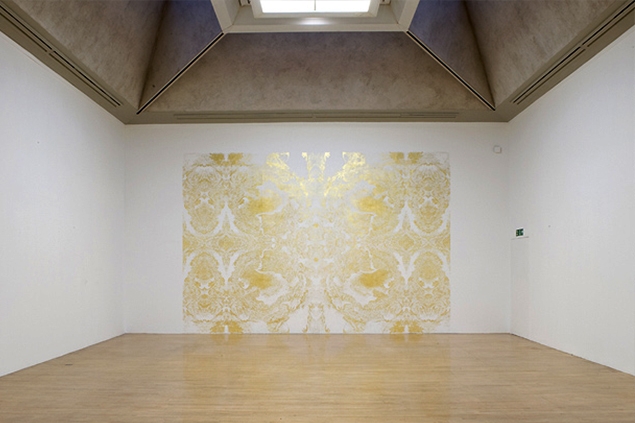 2009: Richard Wright
Format: Site-specific painting
Wright won in 2009 with his gold fresco 'no title'. His paintings are painstakingly created but short-lived, often only lasting the length of the show as they are afterwards painted over. Wright said of this that he is "interested in the fragility of the moment of engagement – in heightening that moment....[knowing a work will not last] emphasises that moment of its existence". 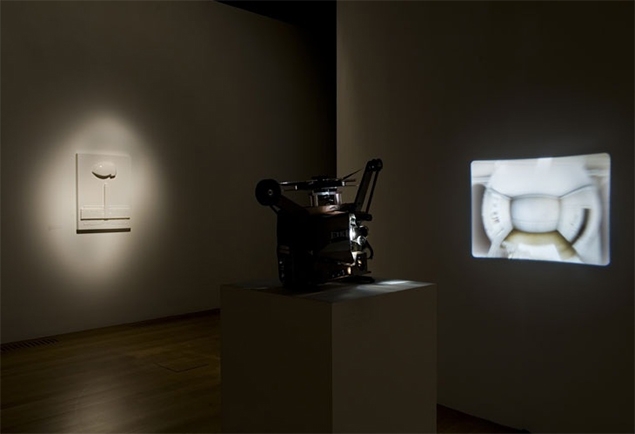 2008: Mark Leckey
Format: Sculpture/film/sound/performance
Lackey's piece 'Industrial Light & Magic' helped secure his win with its footage based on contemporary culture, with themes of desire and transformation. But the reception to the 2008 Turner Prize was relatively negative, especially with the Stuckists' annual active protests against the lack of figurative painting in the exhibition. 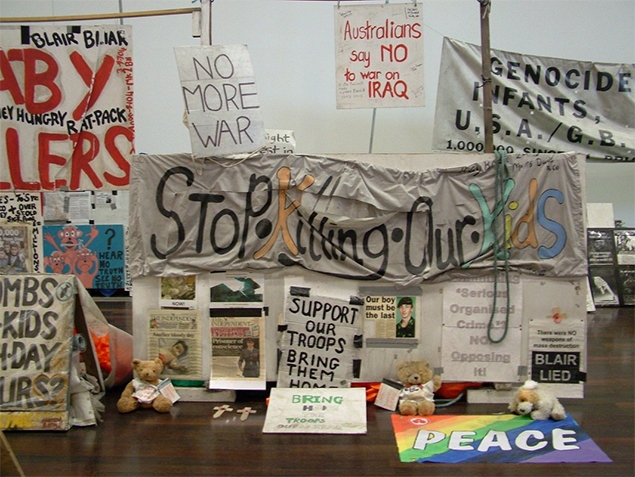 2007: Mark Wallinger
Format: Installation
Mark Wallinger, who once spent 10 nights wandering around a Berlin art gallery dressed as a bear, won in 2007 with his impressively faithful recreation of peace campaigner Brian Haw’s Parliament Square protest. This site-specific work explored issues relating to the liberty of the individual and freedom of speech. Mark's current project is raising funds to produce a Riverside trail of scuplture art in the East-end with art dealer Megan Piper (who we interviewed here) - and urban-regeneration specialist Clive Dutton. 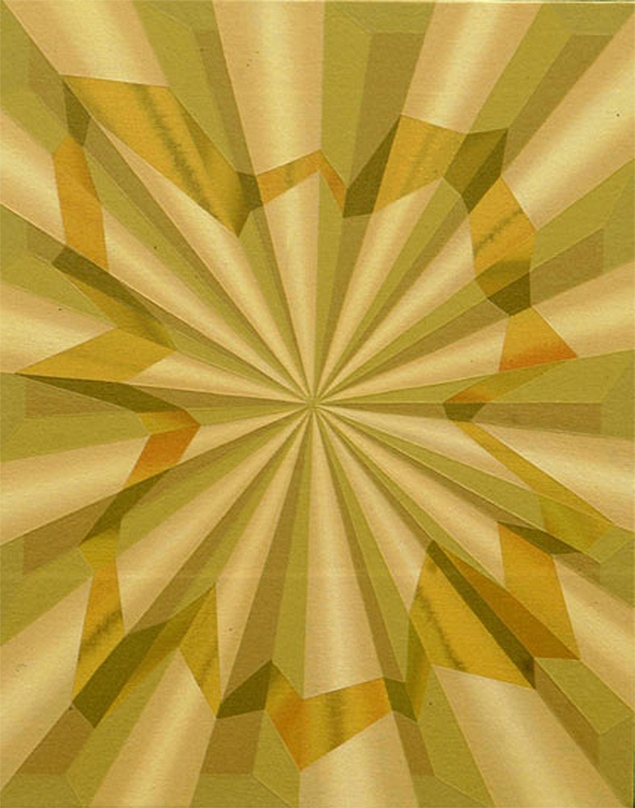 2006: Tomma Abts
Format: Painting
In 2006, suspicions that has been long-held were confirmed: instead of seeing the works for themselves, the judges had been basing their decisions off catalogues and slides of the work, rather than seeing them in person. Tomma Abts' work is still nonetheless impressive, with repetitive geometric shapes that do not follow the traditional rules of abstract art. 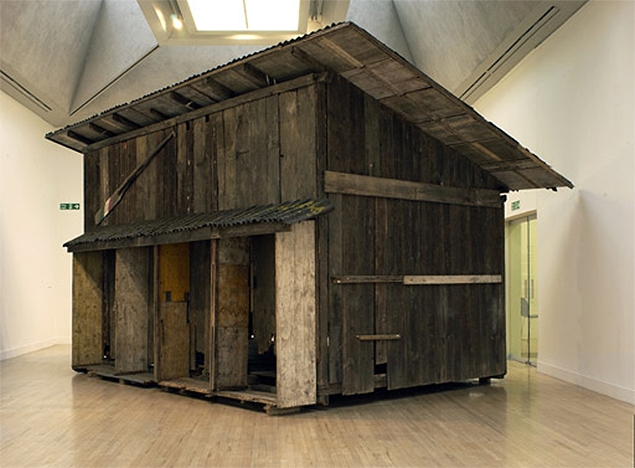 2005: Simon Starling
Format: Installation
The title of Starling's work, 'Shedboatshed', chronicles the journey of the work: it was a shed, turned into a boat, then built back into a shed again. Starling calls his work the 'manifestation of a thought process'. 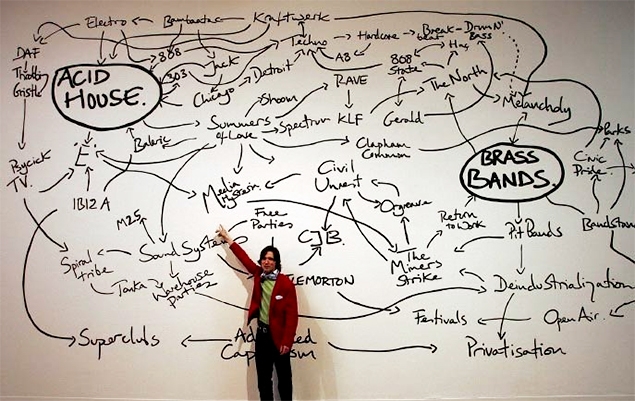 2004: Jeremy Deller
Format: Video/installation
The 2004 award went to Deller for his 'Memory Bucket', a film about Texas that outlined supporters and opponents to former President George Bush.
The 2014 Nominees: Duncan Campbell, James Richards, Ciara Phillips and Tris Vonna-Michell.
Who do you think will win this year? Tweet us!
Like this? Want more great art and design stories? Take our ART STYLE QUIZ and BECOME A MEMBER. It is free and you'll get access to the best new art from top Museums, Galleries and Artists.