This week in Art Speak, we look at one of the most influential movements of the 20th century. It sought to unite art, design and industry, provide a universal aesthetic, and give good design to everyone: Bauhaus! 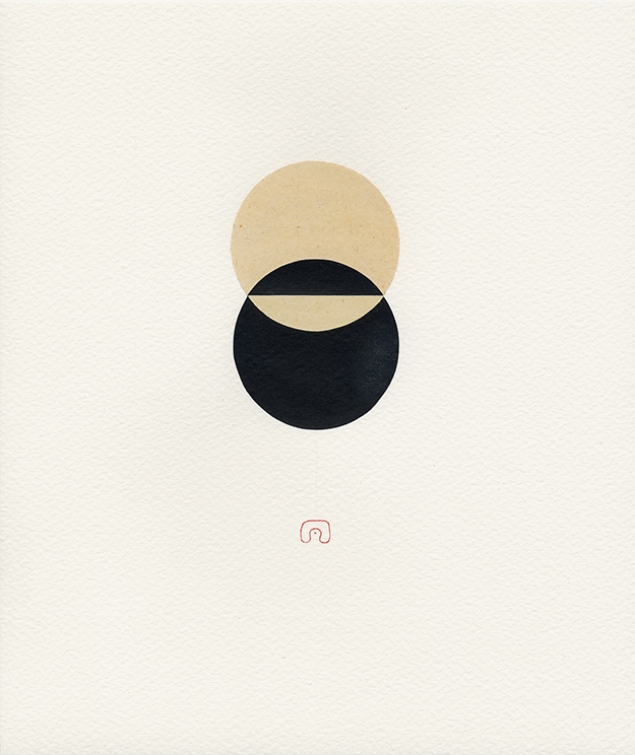 “Designing is not a profession but an attitude”

- László Moholy-Nagy
Bauhaus in a nutshell
Minimal, functional and egalitarian. Bauhaus literally means ‘house of construction’ and was actually a physical school, actively teaching its ideas, rather than just a philosophy. It is best remembered for unifying the previously segregated arts and industry sectors, bringing back functionality to art and creativity to manufacture.
Famous artists associated with the movement
Wassily Kandinsky, Paul Klee, Josef Albers, László Moholy-Nagy
The history of Bauhaus
Bauhaus was founded in 1919 Germany by architect Walter Gropius with the intention of unifying art, design and industry into one discipline. Students received training in all fine arts and craft, combining these skills with new technologies that would allow them to design and manufacture products that would be beautiful and practical. Collaborative work and sharing of ideas was encouraged, though the institution was taught by masters. There was a strong emphasis on understanding the basics of design such as composition and colour theory, before being taught a vast array of crafts from book binding to stonemasonry. Ultimately, the goal of Bauhaus was to truly translate theory into practise and allow them to reinforce each other.
Some of the tenets of Bauhaus
Adapt to the future
Bauhaus sought to embrace mass production and modern machinery, with an aesthetic that reflected the new era of rationality and austerity following the war; this included futuristic shapes, ergonomic furniture, and sleek design.
Truth to materials
Bauhaus championed functionality, and as such thought that a material was most useful and best appreciated its natural state. Thus supporting structures like steel were kept exposed. ‘Dematerializing’ was the process of stripping forms down to the minimal requirements for serving their purpose. An extreme example is of Marcel Breuer's theory that chairs in their current form work eventually become obselete due to their superfluous design - instead being replaced by colums or air!
A universal aesthetic
Part of the functionality of Bauhaus included having a universal aesthetic - one that would help communication without being hindered by such barriers as culture or cluttered stylistic flairs.
Kandinsky questionnaire
Kanindsky believed that certain shapes and colours had intrinsic connections that transcended cultural barriers. He believed that using their 'natural' combinations would better communicate an idea or emotion to the viewer.
Herbert Bayer’s universal alphabet
Similarly, Herbert Bayer was one of the proponents of the importance of typography, and within typography, the importance of it as a tool of communication before an artistic fancy. Thus he created his own 'universal' font, one that lay in stark contrast to the elaborate squiggles of fonts in the past. His fotn was all lower case and strictly sans serif - consistent and unembellished, which was considered the easiest to read.
The international style
Bauhaus, predominantly apolitical during its lifespan, put an emphasis on form over any cultural or social connotations. Coupled with its austere use of materials, architecture was taut with no ornamentation. The structures has open interiors, with a light but strong quality thanks to the materials used (often glass, steel and concrete). Because of the economical nature of the designs, Bauhaus-inspired structures are still seen all over the world.
Form follows function
Perhaps the most well known and integral tenets of Bauhaus; one of the biggest goals of the movement was to unify art and industry. Contrary to the decorative curves of the Art Nouveau movement before it, Bauhaus was geometric and stripped of unnecessary decoration – complementing the practical forms that made up the modern machinery and materials that would be used in construction. As such, they were able to create designs that would be possible to make easily and relatively cheaply (mass production) and were utilitarian in their design. The artist’s own thumbprint would be a secondary consideration. For example in poster design, Bauhaus was one of the first movements to consider typography as having a highly important function in its own right; the priority was to have readable text before pretty composition (or overly-adorned text – consider Herbert Bayer’s aforementioned alphabet). That said Bauhaus managed to have them hand in hand. Form was still important, but it was simply thought that the best form would often follow naturally from having considered function.
The Bauhaus legacy
The principles behind Bauhaus are still pervasive today, from stripped down minimalism to the importance of visual clarity in typography. We have picked a few of our favourite Bauhaus-inspired artworks, and created a collection if you are interested in finding more great Bauhaus-inspired works! 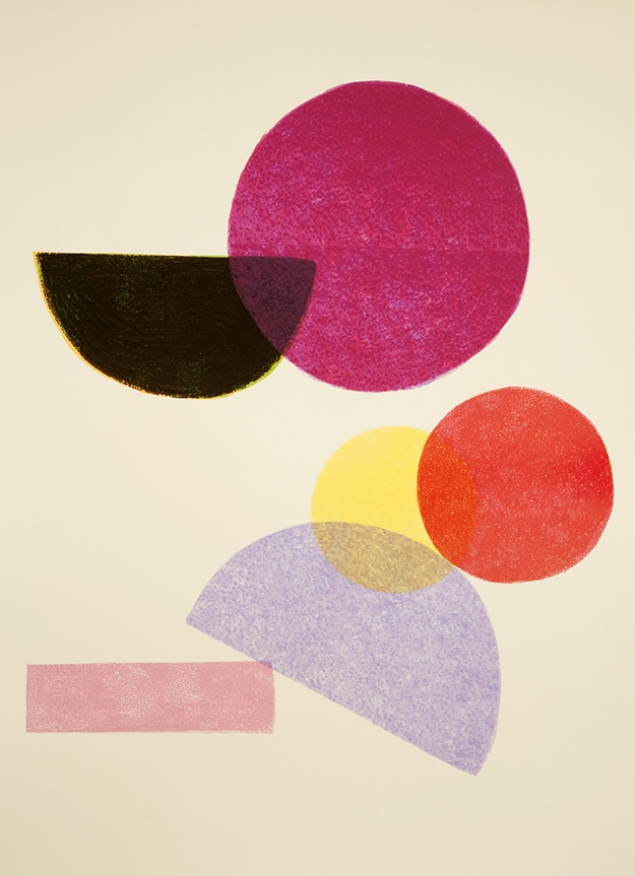 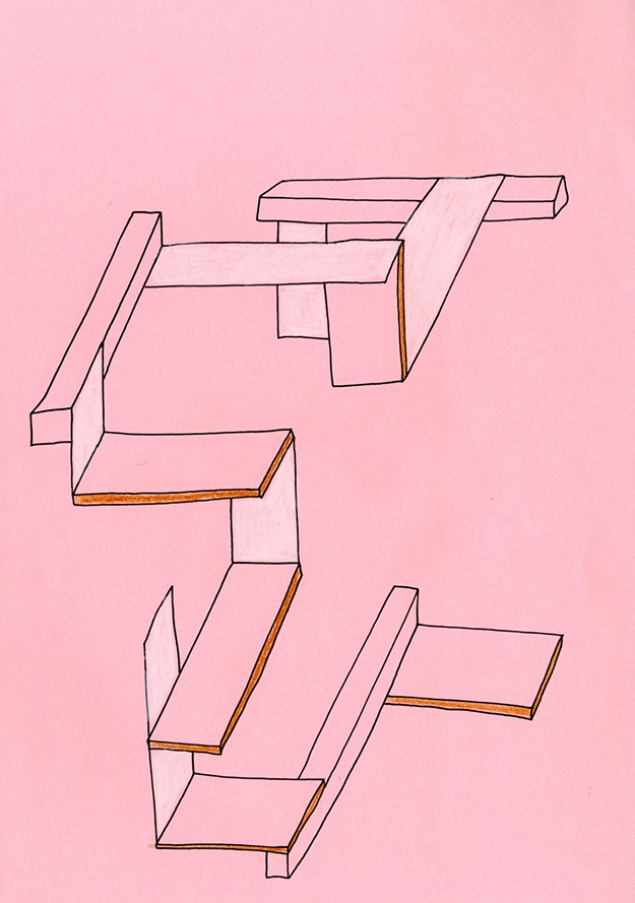 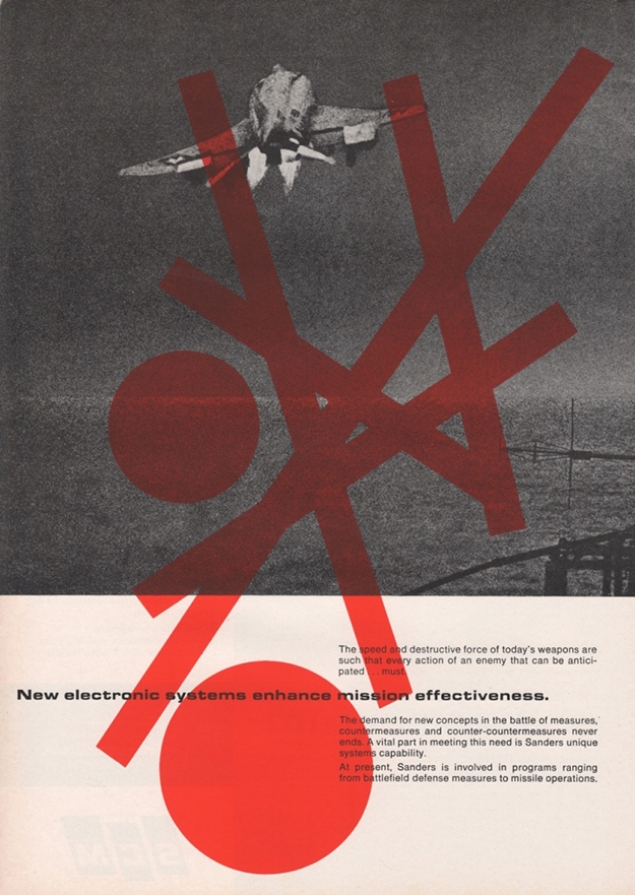 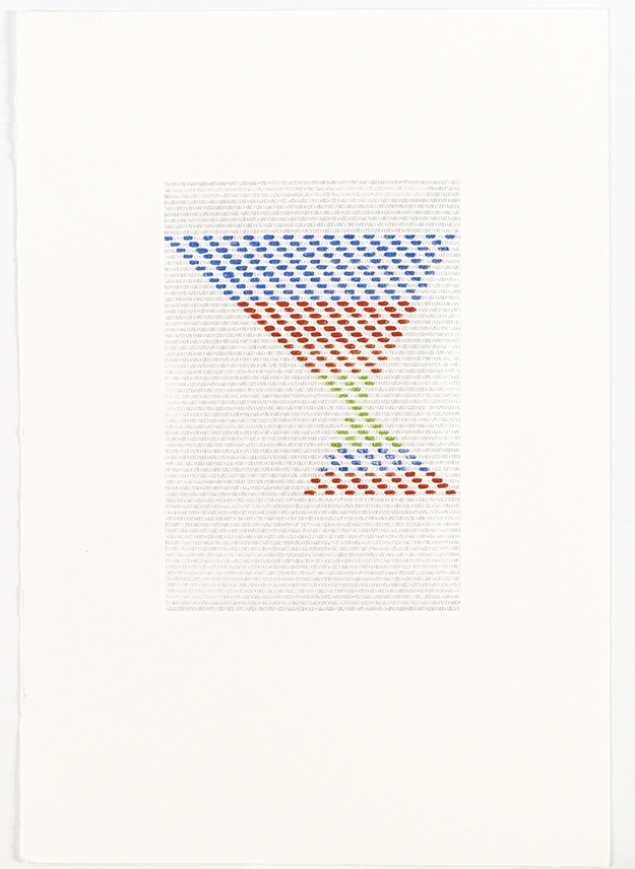 If you enjoyed this week's Art Speak and want to stay informed of more great art and design, take our ART STYLE QUIZ and BECOME A MEMBER. It is free and you'll get access to the best new art from top Museums, Galleries and Artists.