Minimal doesn't have to be boring - far from it - it's just important to play around with textures so that the style doesn't go too stale after a while, or come off cold. Jeanne Masoero's multimedia work, 'Pyramid' is paper on canvas, which forms part of one of Jeanne Masoero's on-going series of paper reliefs. We decided it would be an excellent focus piece for this week's post, concentrating on minimal style, as it is of course minimal itself but also has so much texture and depth. Avoiding all frills, we focus on texture and neutural tones (but that doesn't mean no colour) to mimic the work and call back to it. 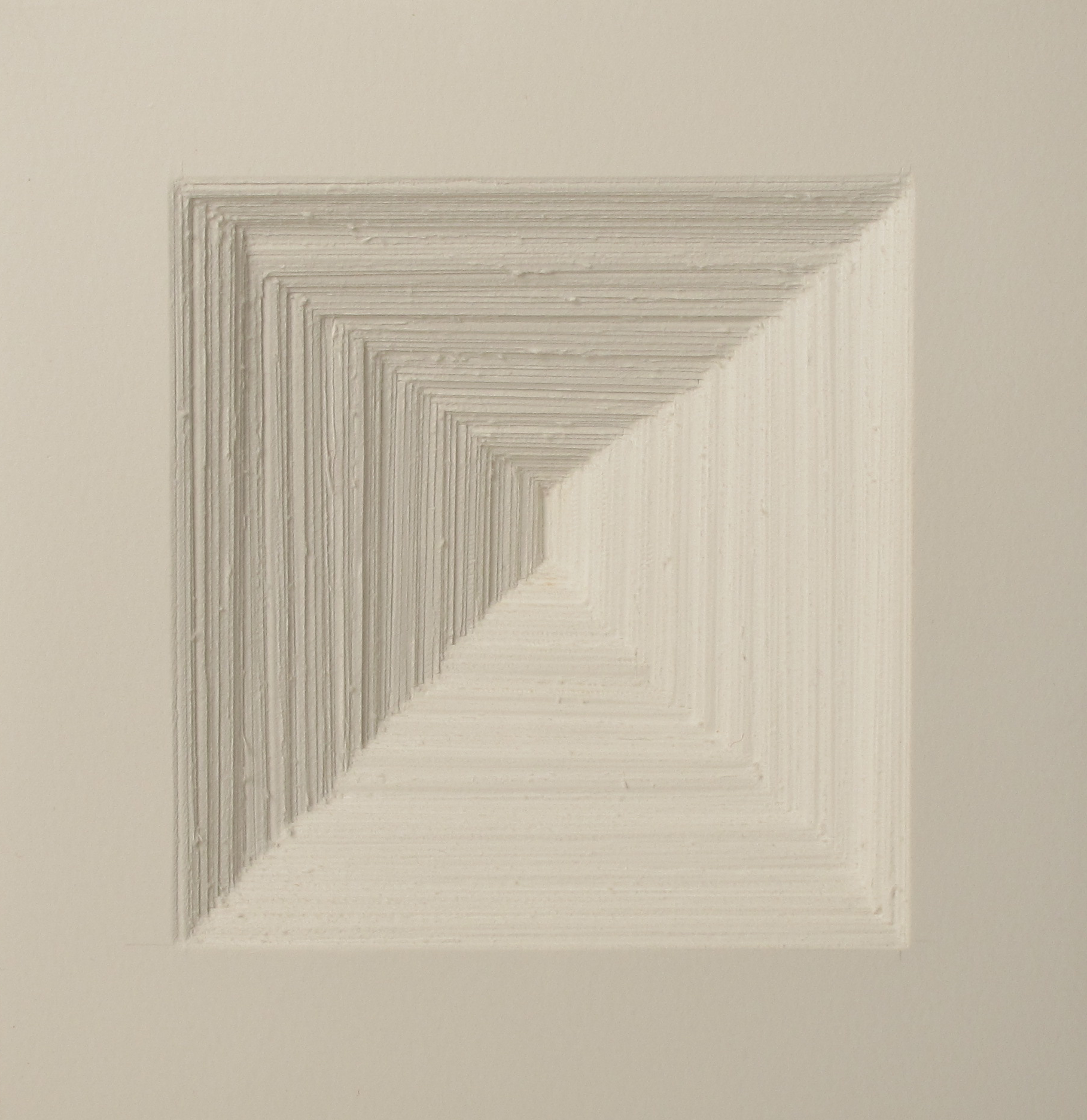 The Ella Doran Geo cream rug is an excellent callback to the artwork. As it mimicks the 3D effect, giving it a new sense of life - it is almost like a reflection of the piece as it lies on the floor - not unlike an object to water. We chose the Mid. 20th Century Design Armchair London c.1960 from The Old Cinema because of sleek vintage design and the different textures it would add to the space (also it gives a pop of colour withough being obnoxious as it's in the same warm tones as the beige.) When it comes to minimal, it's all about sleek, simple and no frills styles - focus on keeping all the tones similar and get excited about textures. 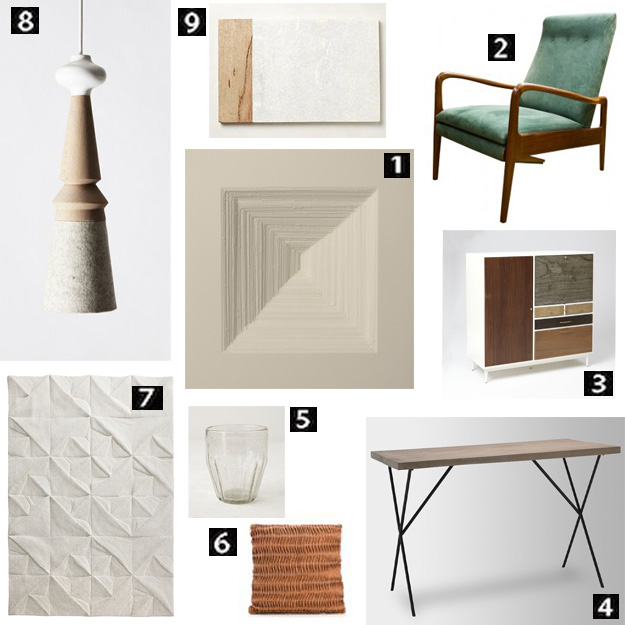 And if you want to see more styling with Art, Take our ART STYLE QUIZ and BECOME A MEMBER. It is free and you'll get access to the best new art from top Museums, Galleries and Artists.