In aid of the substantial and much to be celebrated jovial holiday that is National Women's Day, renowned art dealer and founder of the Hollywood Road Art's club, Amanda K Lambert talks us through her top 10 female Artists on Rise Art and tells us exactly why they appeal to her.

There is a beautiful, nostalgic, enigmatic quality to Natasha’s images, which seem to be shot at once in recognisable yet ambigious locations. Devoid of people, allowing the viewer to create his or her own narrative, her work suggests that moment of twilight between dreaming and waking, reminiscent at times of a movie set. 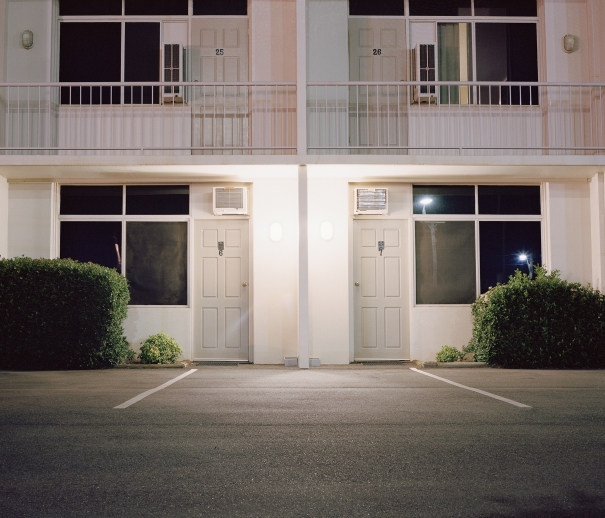 Jenny’s process of using frozen ink and a water solution lends her works on paper a very ethereal, delicate feel. I prefer her more abstracted works, which remind me a bit of Rorschach tests. The interpretation is free to be made by the viewer. 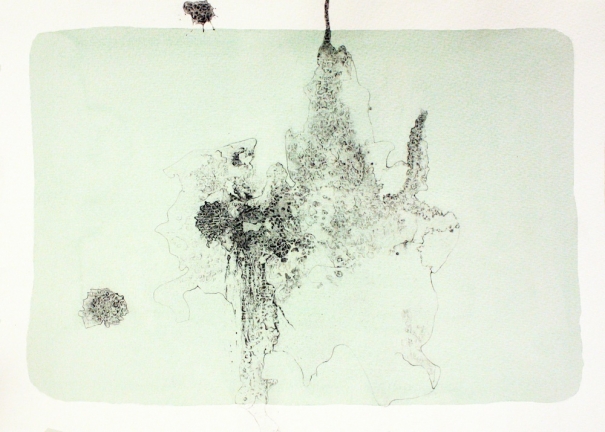 Rosalind’s paintings of dystopian landscapes remind me of Stefan Kurten’s work, a fantastic German artist who was featured at Saatchi Gallery’s ‘Gesamtkunstwerk’ exhibition in 2012. The anachronistic juxtaposition of the historic ‘toile de jouy’ pattern growing around and over a modern ‘Corbusier’-like home almost like a weed can be interpreted as a social or political statement but is equally beautiful. 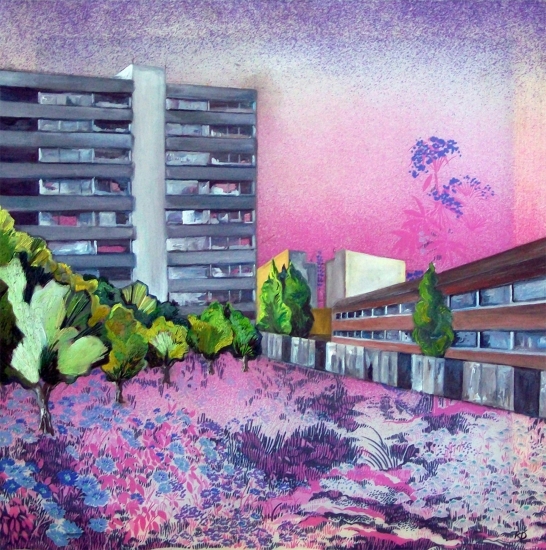 Heloise Delegue’s sense of composition, the interweaving of mythical and classical references, her sense of playfulness, whimsy and colour suggest an imaginary world, which I would love to inhabit. Her painting reminds me of Kandisky’s ‘Der Blaue Reiter’ period. 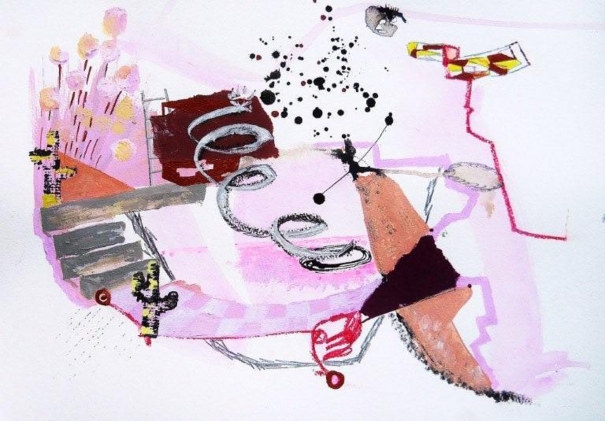 Heloise Delegue
Cactus By The Pool

In an approach that revises and challenges the legacy of performance art created by Marina Abramovic in the 60’s and 70’s, artist Kate Gilmore often confronts important themes of female identity casting herself as the protagonist often with humor, ambiguity, playfulness and an element of the absurd. Viewers of her pieces are meant to feel like they have accepted a dare. Kate has exhibited at the Whitney Biennial, the Brooklyn Museum, the Getty and MoMa/PS1. 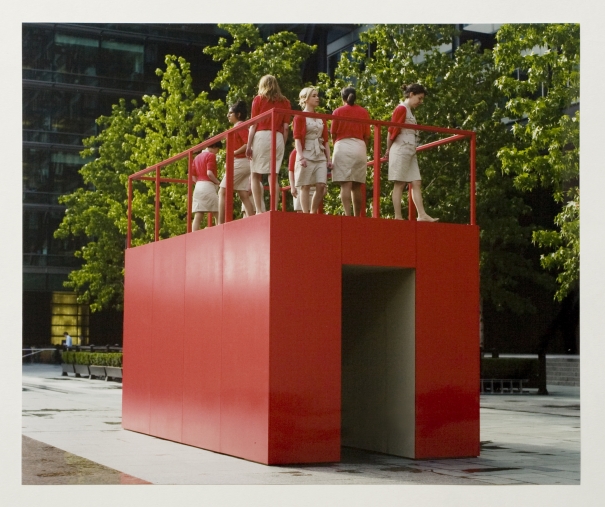 Jennifer Hooper portrays traditional subject matter going back to Dutch still life painting but places it in a modern context. Her ‘Marked’ is an homage to the momento mori genre, reminding me ever so slightly of Fabritius’s ‘Goldfinch’, while her ‘Normandy Apples’ is painted in the swift, impasto brushstrokes that suggest the influence of Gauguin or modern still life master, Cezanne. 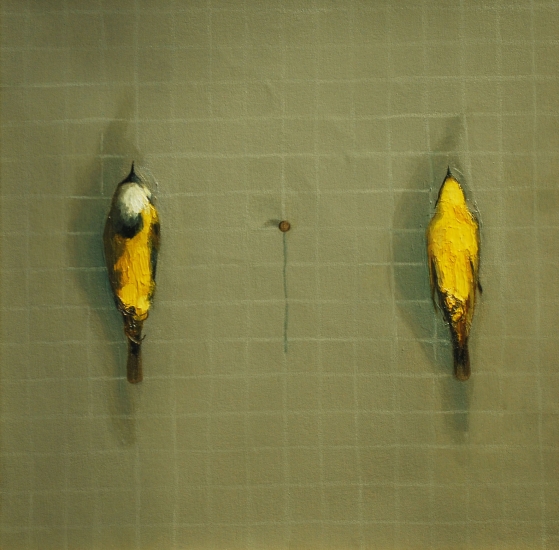 Alex March deals with themes of memory and representation and explores the idea of object as portrait, reappropriating personal archives such as photographs and film, as well as found images to tell a new story. In an age where we are obsessed with documenting and consuming data but rarely take the time to look back at the memories created, March’s work conveys a certain poignancy. 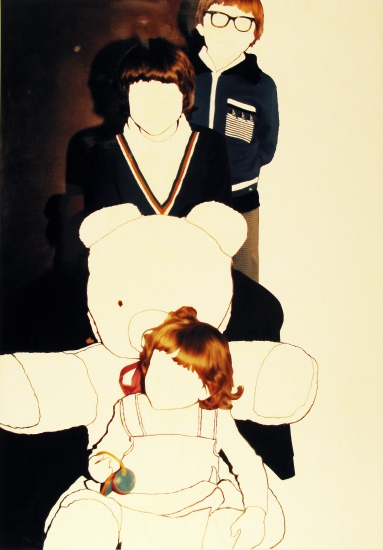 YBA Fiona Rae’s abstract compositions are colorful, whimsical explorations. She  initially earned acclaim when chosen by Damien Hirst to feature in his curated YBA group show ‘Freeze’ and was later nominated for the Turner Prize. Although her large scale compositions which recall constellations are what she is known for, I find her prints really beautiful, too: they are little microcosms in and of themselves. 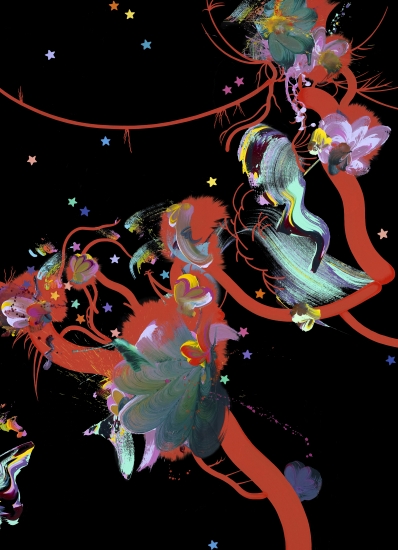 Fiona Rae
Gather All The Treasure

I was completely entranced when I saw De Middel’s ‘Afronauts’ project at the Deutsche Börse  prize at the Photographer’s Gallery this summer. I think her project-based photography is brilliant—clever, imaginative, quirky and well researched. I would love to see more of her work on Rise! 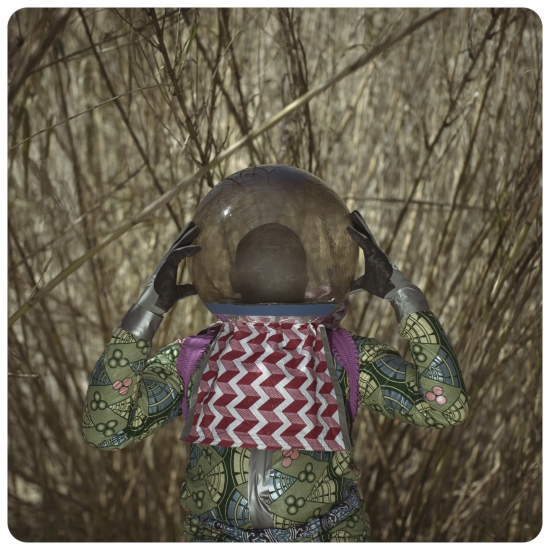 This conceptual photographer and filmmaker’s compelling work deals with human relationships. Themes of identity: race, religion, gender and self-exploration pervade her work, which she confronts in a powerful and arresting yet sensitive way. Eija explores feminist themes without them being clichéd, overly sexualised or dramatised. Her important work is recognised on an international scale by the likes of the MoMA and the Tate, where she has exhibited and is included in the permanent collection, respectively. 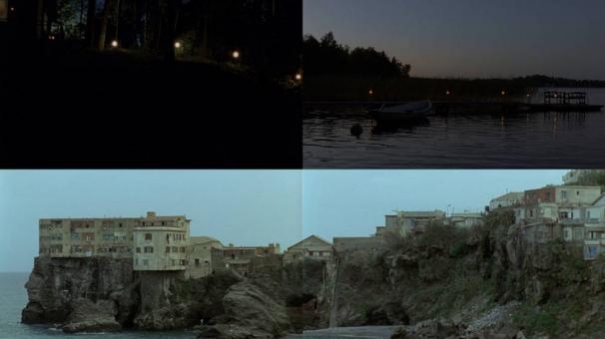