Fact 1: David Bailey was born in Leytonstone, East London, to Herbert Bailey, a tailor's cutter, and his wife, Gladys, a machinist. From the age of three he lived in East Ham. "In the winter", he recalled, the family "would take bread-and-jam sandwiches and go to the cinema every night because in those days it was cheaper to go to the cinema than to put on the gas fire. I'll bet I saw seven or eight movies a week." 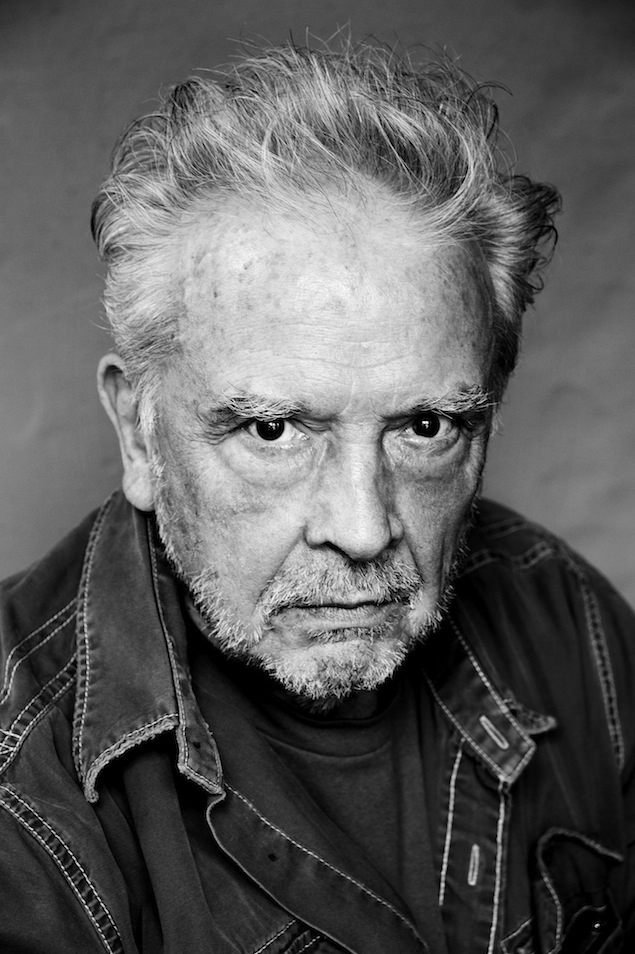 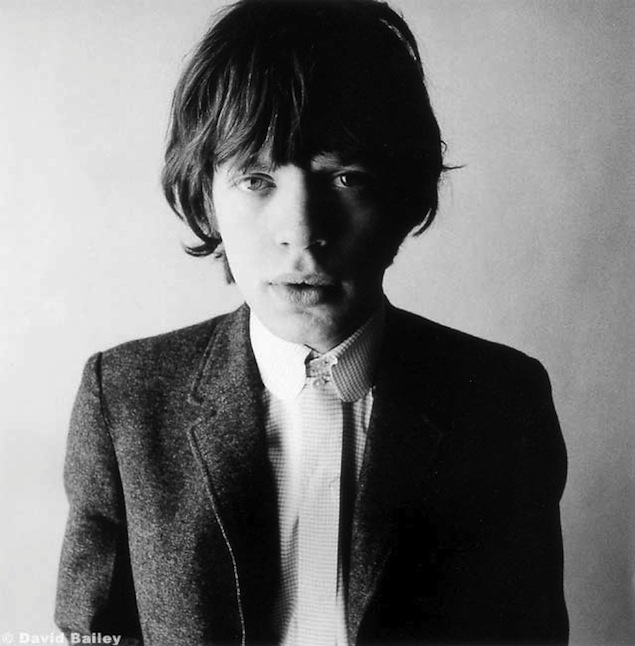 ​Fact 3: Coincidentally, in their early days, it was alleged the Krays 'did' Bailey's father. He was cut from ear to mouth – 68 stitches. Bailey was 12 at the time. He was told it was them, but much later. They would have been 19. 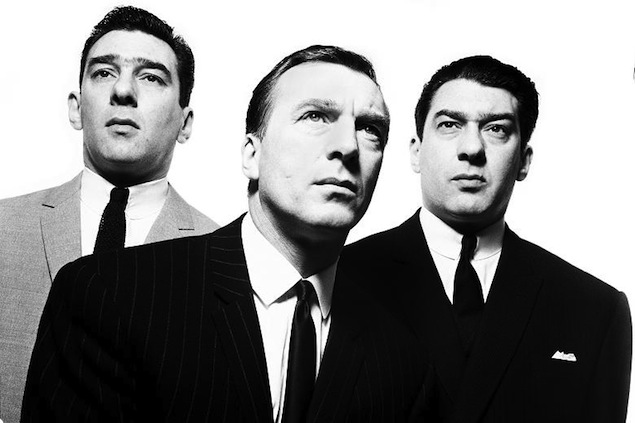 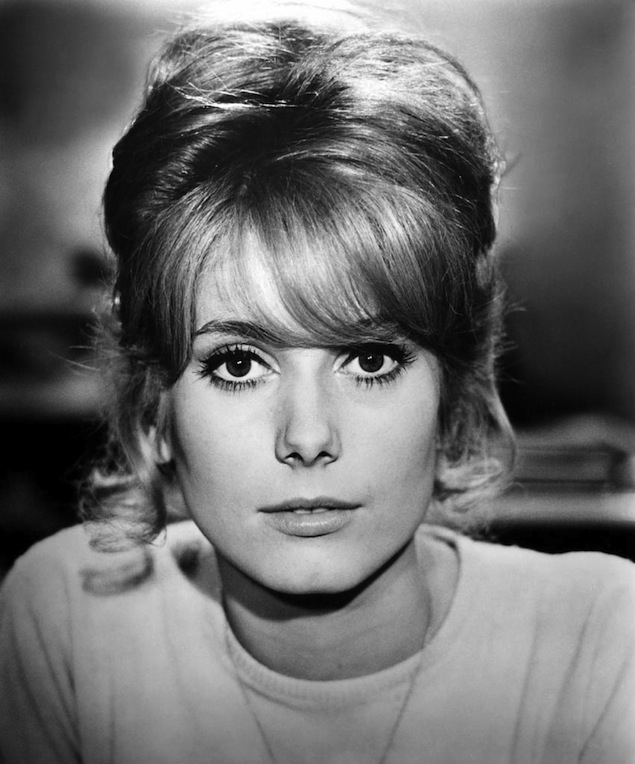 ​Fact 5: The 76-year old says he has never taken a self portrait on a smartphone or webcam because he was too busy taking pictures of other people. 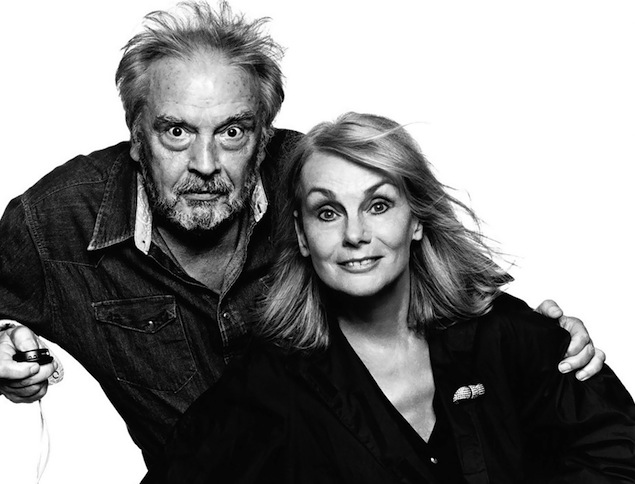 To see more photography check out Rise Art's FOR THE PHOTOGRAPHY FANATIC collection.