Photographer Ting-Ting Cheng has had a busy year and a half. The artist, who recently went back to study for an MFA at Goldsmiths has had a solo museum show at the Museum of Fine Arts in Taiwan, took on a residency in Vietnam and had her work exhibited extensively throughout Asia and Europe, including shows in Spain & Germany. As she launches a new body series of work titled "Involuntary Reader" we sat down to speak with her about her work and what to expect in 2013. Rise Art: Welcome back to London. Tell us about your recent experience and residency in Vietnam:

Ting-Ting Cheng: Its good to be back in London, and studying once again. The experience in Vietnam was really great. It was my first time having an artist in residency in Asia, after London, Spain and Berlin. And as an Asian living in Europe for 4 years, I feel that there is a sensitive and tense relationship between me and the culture of Vietnam. In my previous works, I explored foreignness as an Asian in Europe, but during this residency, I was viewed as the one who’s more “European” and more the“Westerner”. So it was quite a new feeling and produced some interesting results. 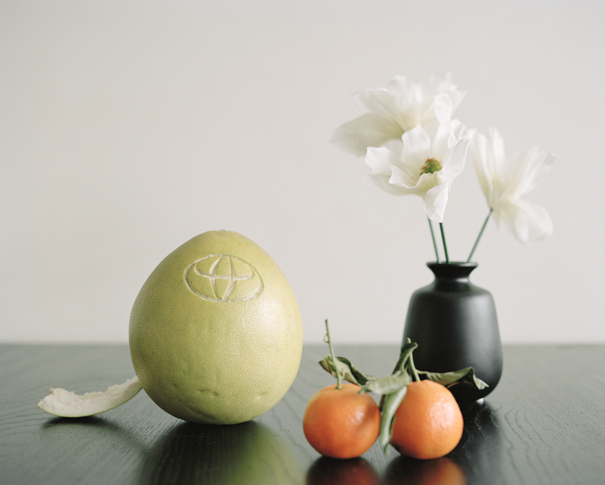 RA: Where do you go for inspiration when starting a new project?

TT: Most of the time, I choose topics that I want to talk about from my personal experiences. So actually living in the society is important for me, I can’t have a hidden, separated life to rest of the world. The experience in Vietnam helped me look at things from a new perspective.

RA: Your latest project is called involuntary reader. Tell us about it.

TT: Involuntary Reader is a comment on how we consume "news" that forms our perception of reality. For 100 days, I only read newspapers that were thrust upon me and documented how this influenced my perception of society. Each image from the series forms a record of the media I was exposed to. 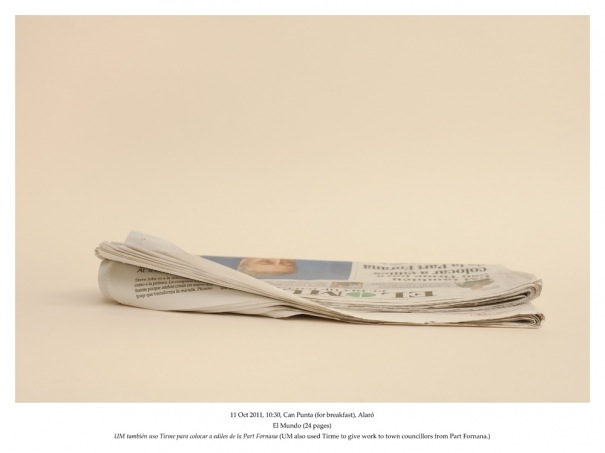 RA: What did the experience teach you?

TT: I think it showed me that a lot of our understanding of the world is formed by the filter in which we view events. Different cultures around the world have different filters, and their view of the same events are entirely a result of the filter through which we consume information. RA: You are now at Goldsmith doing an MFA. How does it feel to be back earning a degree?

TT: It’s been very fun and interesting. I've realized that it’s really different from my previous cours at the University of Westminster. The difference between photography in art and fine art itself is huge. The logic and working process is different, the proportion of theory and visuality is also quite different. I think this will provide a unique influence in future work.

TT: At the moment I am working on a project related to Taiwan. It’s my first time working on a subject relating to my own country, so I am quite excited but also a bit nervous. I am hoping to use Taiwan as an example to explore the gaze from the others in a historical way. It sounds complicated but you will see when the project is done. It will be a multi-media project, including texts, images and video. And I will also have a solo show in Identity Gallery in Hong Kong in the summer. It’s my first time having any exhibition there.


Ting-Tings new series, Involuntary Reader  goes on sale Tuesday January 27th, on Rise Art. The works are each limited to 5 editions, and pre-orders will be accepted on each page.