International sculpture show Bold Tendencies, on the roof of Peckham’s multi-storey car park. Including fifteen large-scale new works by international artists, including work by Bettina Pousttchi, Jess Flood-Padock, Eva Berendes, Kitty Kraus and The Bruce High Quality Foundation among others. Founded in 2007, the stunning setting for this annual summer exhibition is complemented by Frank’s Campari Bar and restaurant. 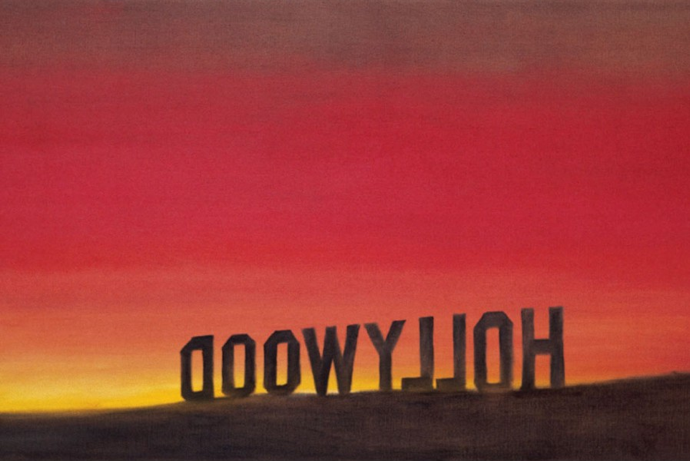 Celebrating California as a turbulent, often anarchic center for artistic freedom and experimentation during the 1970s, this major survey exhibition examines the rise of pluralistic art practices across the state. The years 1974 and 1981 bracket a tumultuous, transitional span in United States history, beginning with Richard Nixon’s resignation and ending with Ronald Reagan’s inauguration. The exhibition borrows its title from the 1982 album by the Los Angeles–based punk band X to suggest that, during this period, the California Dream and the hippie optimism of the late 1960s had been eclipsed by a sense of disillusionment during the post-Watergate, post-Vietnam era.
See the Rise Art event page for more information.
Bob Dylan, The Asia Series at Gagosian NYC. Gagosian Gallery is pleased to announce an exhibition of paintings by Bob Dylan. Dylan's drawings and paintings are marked by the same constant drive for renewal that characterizes his legendary music. He often draws and paints while on tour, and his motifs bear corresponding impressions of different environments and people. A keen observer, Dylan is inspired by everyday phenomena in such a way that they appear fresh, new, and mysterious.
See the Rise Art event page for more information.
You Are Free at Kunsthalle Exnergasse, Vienna. 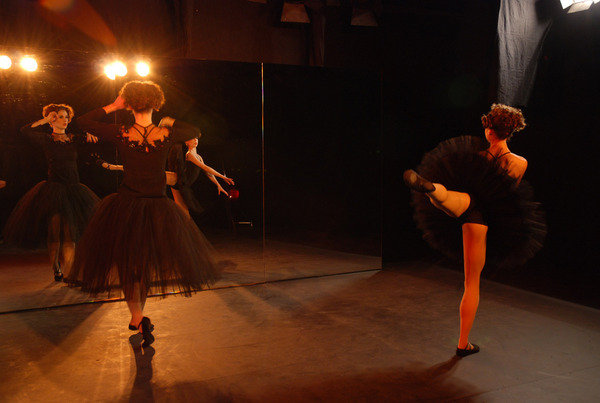 You Are Free assembles a group of international artists whose work is fueled by the intangible notion of freedom. Ultimately, it is an elusive, esoteric, often idealized, and highly individual concept of freedom that, for these artists, is most often made manifest through the visceral experience of music.
See the Rise Art event page for more information.