Born in 1928 to working-class parents, Andy Warhol is now arguably one of the most widely recognised names in experimental art. The eponymous Mr Warhol was many things: Pop Art superstar, zealous social butterfly and canny filmmaker, to name a few. As well as his blessed visual artistry, Warhol also had the gift of the gab. As philosophical as he was artistic, it appears that even today we can take a leaf or two from Warhol's quote book. Discover some of the best Andy Warhol quotes on life, celebrities and art. 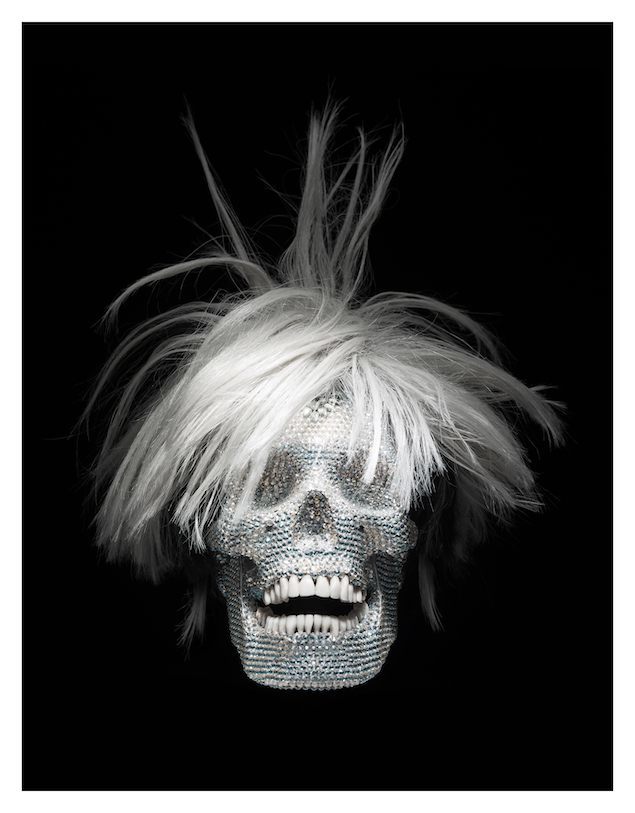 For the Love of Pop by Antony Haylock

“Art is anything you can get away with.”

Andy Warhol redefined what art could be in an era of tremendous social, political and technological upheaval. His iconic counter-culture ethos is as prevalent now as it was 60 years ago. Take stock of the current artistic landscape, for instance: Turner Prize contenders are increasingly adventurous with their mediums, using anything from elephant dung to tampons. At the Frieze New York in 2018, a $70,000 trash-filled dumpster even made an appearance! It is true: if you can get away with it, it can be art. 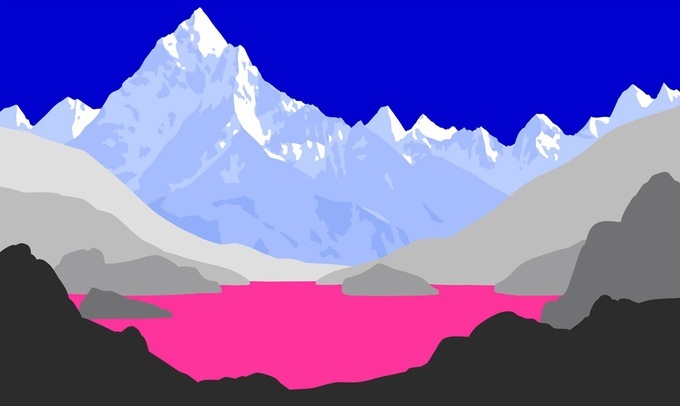 “You need to let the little things that would ordinarily bore you suddenly thrill you.” 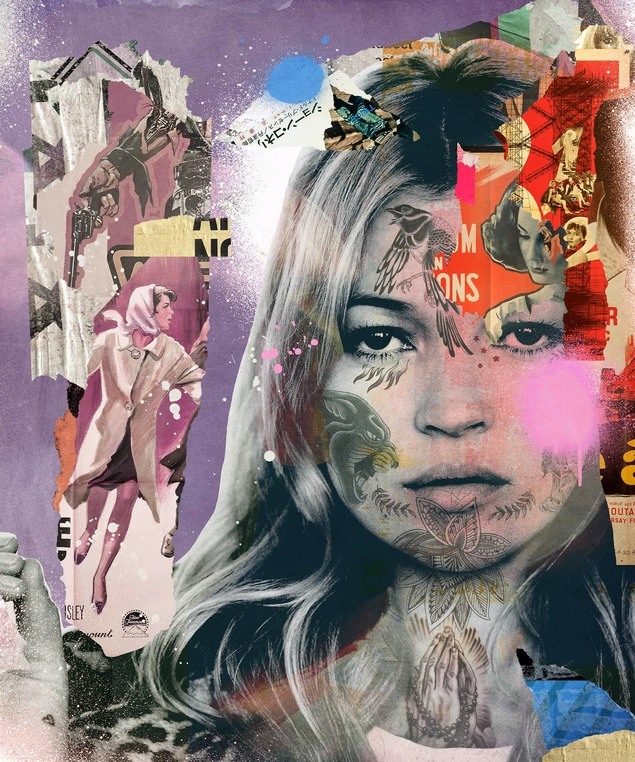 “I am a deeply superficial person.”

Andy Warhol, although infatuated with stardom, was well aware of the shallow nature of celebdom. The poster girls and boys of American consumer culture were refined and made divine by wolfish marketing companies for money. These images hide rather than reveal the person behind the camera. This realisation was partly responsible for the genesis of his self-portrait studies. Obsessively journaling and editing his daily life through photography and film, Warhol devised his public image. The world-famous 'Andy Warhol brand' was cunningly self-created. The signature glasses, the wild and messy hair and that blank, ominous stare we know so well disguise and caricature the real Andy Warhol. 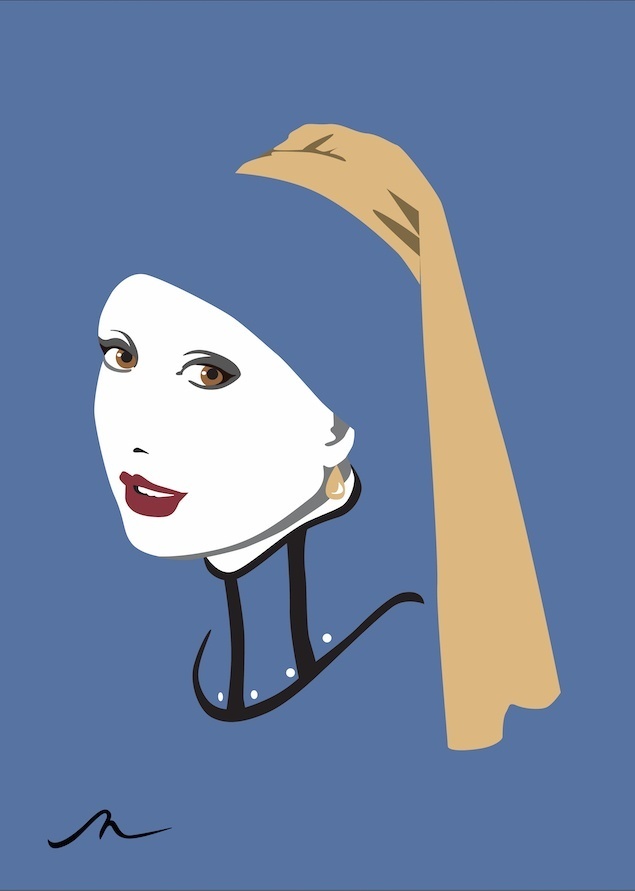 The girl with the latex collar by Michelle Mildenhall

“The idea is not to live forever; it is to create something that will.”

Andy Warhol was deeply interested in the concept of time and death. Many of his autobiographical works investigated the passage of time. Today, hailed are these experimental pieces as radical explorations that stretched beyond the frontiers of conventional artwork. Time Capsules (1974) catalogued his daily life, exhibiting and preserving items such as magazines, books and taxi receipts, instilling previously trivial objects with great significance. 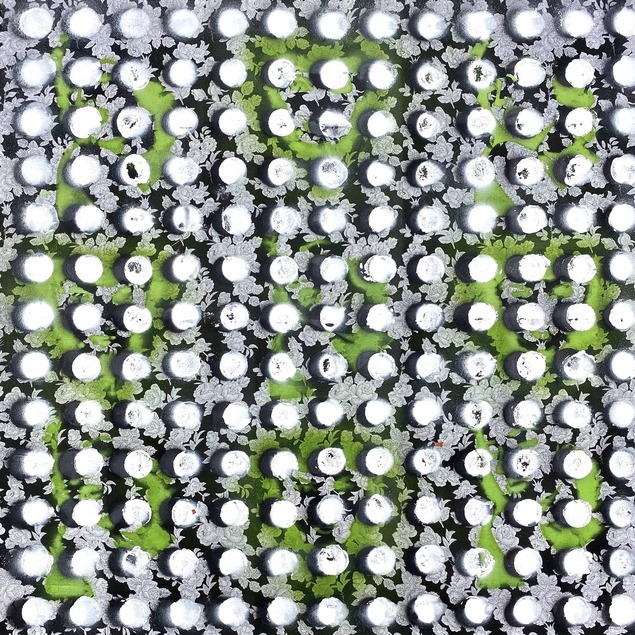 Silver Microdose (with Marilyn and Audrey) by Robert Dunt

“Don't think about making art, just get it done. Let everyone else decide if it's good or bad, whether they love it or hate it. While they are deciding, make even more art.”

While the majority of his peers were rebelling against the aesthetic and increasingly commercialised culture of the 60s, Andy Warhol was soaking it all up. Blending avant-garde ideas with immensely commercial techniques such as mass printing, the artist created original and controversial works of art. Although received with mixed-feelings at the time, his Pop Art prints are among some of the most venerable in art history. 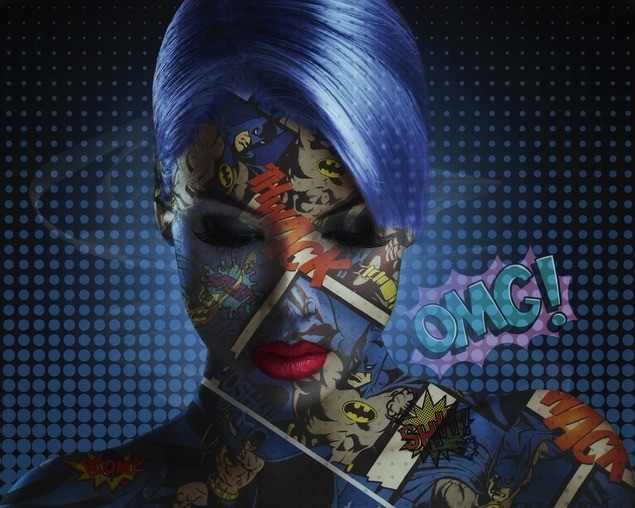 “It would be very glamorous to be reincarnated as a great big ring on Liz Taylor's finger.”

Andy Warhol was interested in mortality. This curiosity initially stemmed from his Catholic faith and the fact that he spent a large portion of his childhood fighting against tuberculosis. He also had a close encounter with the reaper when feminist and SCUM Manifesto author Valerie Solanas attempted to assassinate him. Skulls and other haunting imagery, perhaps unsurprisingly, feature widely in his oeuvre. The collection Death and Disaster, in particular, features Suicide (Purple Jumping Man) (1963) which explores the soul-stirring Freudian concept of imagining our death, or even remembering ourselves as dead, as a way to grasp the future. 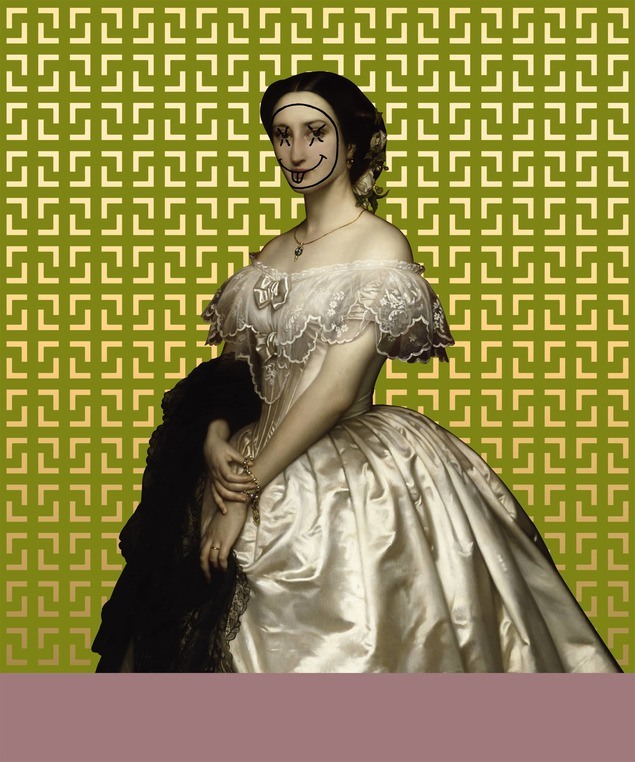 I'd Rather Be Happy Than Dignified (Gold Leaf) by Magnus Gjoen

“In the future, everyone will be world-famous for 15 minutes.”

This somewhat prescient epigram originally appeared in the program for a 1968 exhibition of his work at the Moderna Museet in Stockholm, Sweden. 15 minutes of fame has evolved into a worldwide aphorism which frankly points out that fame is fleeting. With screens multiplying by the day and self-promotion taking over the globe, the barriers to fame are, indeed, close to extinction. Warhol was not just an artist; it seems he was a clairvoyant too! 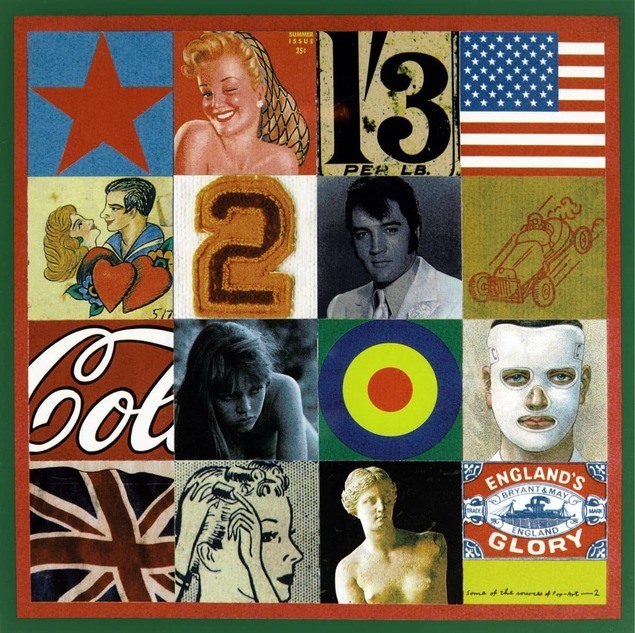 “Sometimes, people let the same problem make them miserable for years when they could just say, so what. That is one of my favourite things to say. So what.”

Andy Warhol did not ask for permission to do things differently. Just like Marcel Duchamp, an earlier conceptual rebel, Warhol challenged the status quo of the art world. Armed with his polaroid reproductions and prints, the artist exploited the media to broadcast his work and ideas to the masses. He is, therefore, one of many avant-gardists to thank for bringing art into the public domain, out from private and elitist spaces. Warhol invented what it means to be a social influencer too, you might say. 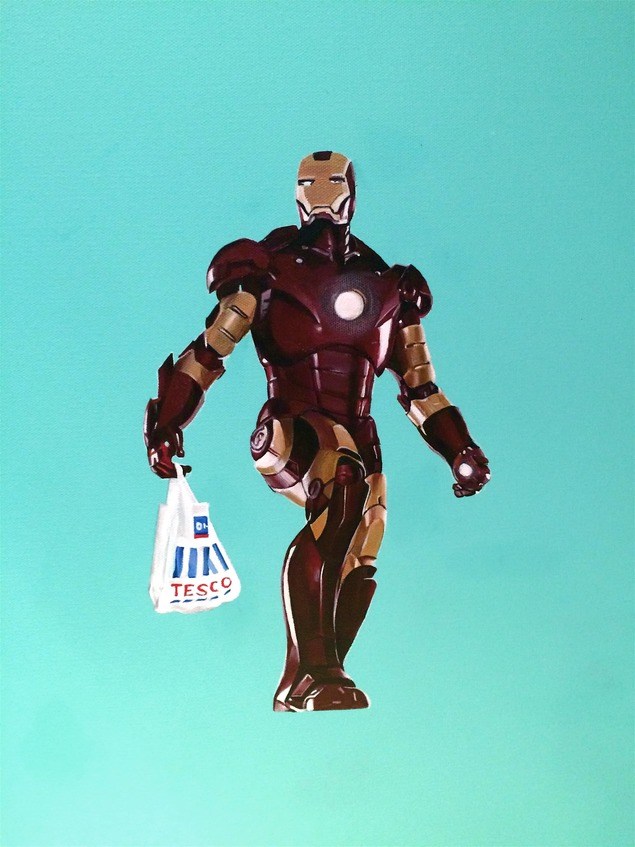 Andy Warhol not only changed the way we see experimental art but the way we consume the world around us too. As the radical quite rightly said: “Once you got ‘Pop’, you can never see a sign the same way again.”