Takashi Murakami playfully blurs the boundary between fine art and commercial fodder, but underneath his playfulness there is a serious comment hidden in his practice.

Referencing canonical figures from art history (Andy Warhol springs to mind), Murakami’s name and instantly recognisable two-dimensional motifs appear on a myriad of consumer products (or artworks, depending on how you look at it). Clothing, vinyl toys, cushions, mouse mats, burgers and, most recently, a collection of Billie Eilish merchandise are all among the goods that have been released to the market with his name and imagery attached to them. 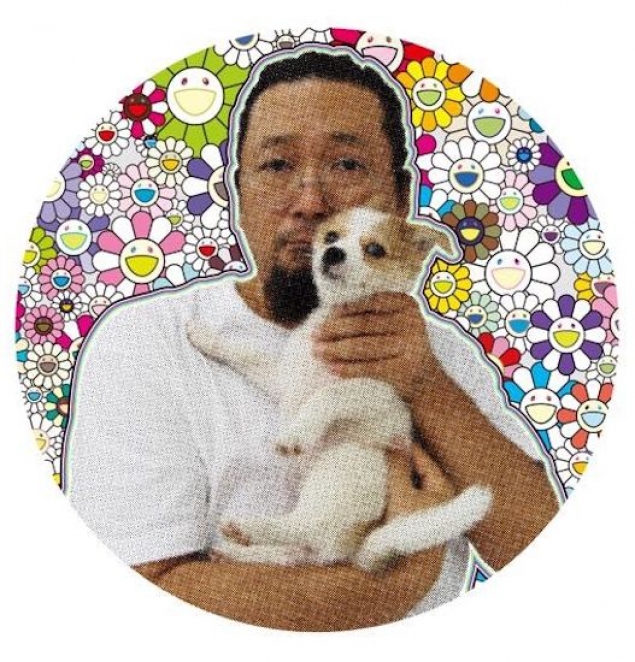 This product-driven practice doesn’t end with low-end goods either. On his canvases, which often sell for millions of pounds at auction, he continues to employ bright, distinctly flat imagery, crossing the line that separates artworks from commercial products. For example, “Mr. DOB”, a distinctly cartoonish character with a round head and two Mickey Mouse-esque ears who appears in a number of his works, was officially copyrighted in the early 1990s, making him as much a consumer good as an artistic motif.

In the Western pop art tradition, works that reference and recreate overexposed symbols of consumerism and popular culture as Murakami’s do are often considered an intelligent way of interrogating modern life. For evidence of this, we need look no further than Andy Warhol’s 1964 Brillo Boxes which, produced in unknown quantities, continue to be seen as a cornerstone of the Pop Art movement, one recently having sold at Christie’s for £275,000. 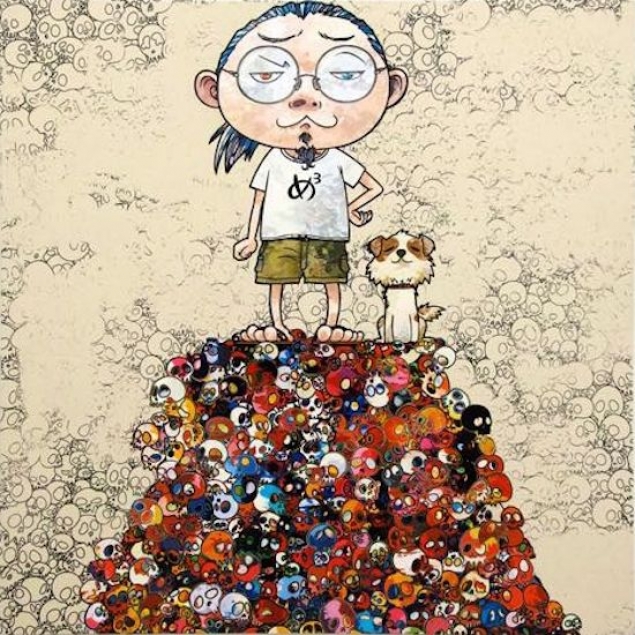 However, the Japanese critical establishment looked down upon lowbrow references and media in art before Murakami, which is precisely what made his work’s sources and products so visionary. So visionary, in fact, that it sparked a whole movement, of which he stood at the helm: the Superflat movement.

In Japan, 36 years after the creation of the Brillo boxes, Murakami curated the Superflat exhibition. For the first time, cultural phenomena deemed as lowbrow and certainly not as art, such as animations by Yoshinori Kanada, were shown alongside cartoonish, two dimensional works by himself and other artists in a gallery setting. In placing these unconventional, cartoonish perceived artworks in a gallery, he renegotiated their position and forced the art world to recognise and accept them. 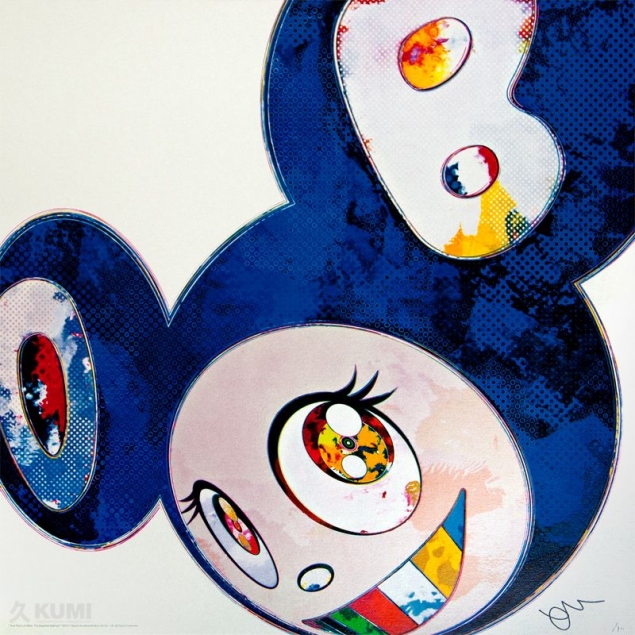 In particular, he was interested in renegotiating the positions of Manga and Anime (Japanese comic books and animated television shows which served as big inspirations to his own work) in such a way. He compared their two-dimensional style, the main inspiration for the Superflat aesthetic, with the work of Katsushika Hokusai - a 19th Century artist responsible for some of the most famous works to come out of Japan. No doubt this comparison would have angered Japanese critics at the time. 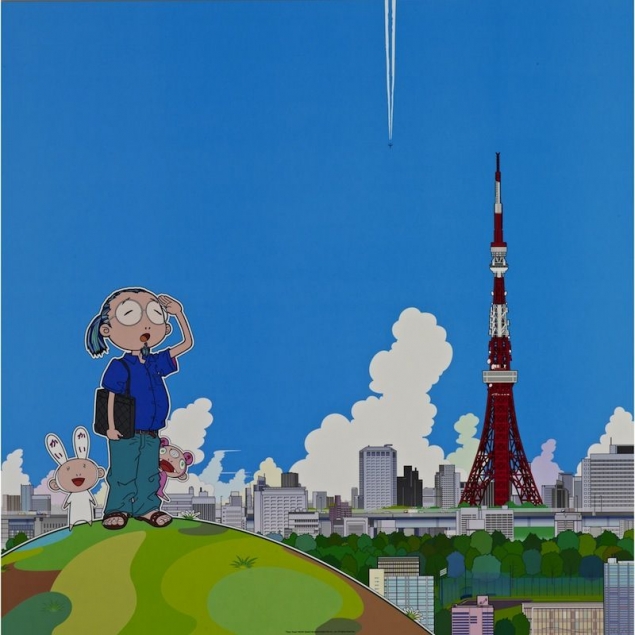 Murakami saw these comparisons and juxtapositions, this blurring of the line between high and low culture, art and non-art, as a means to democratise art, undermining the snobbery that the Japanese art world had become accustomed to, to view everything from fine art to consumer products as equal and subject to the same rules of appreciation. At the time of the exhibition he explained that “everything from society and public morals to art and culture is super two dimensional.” 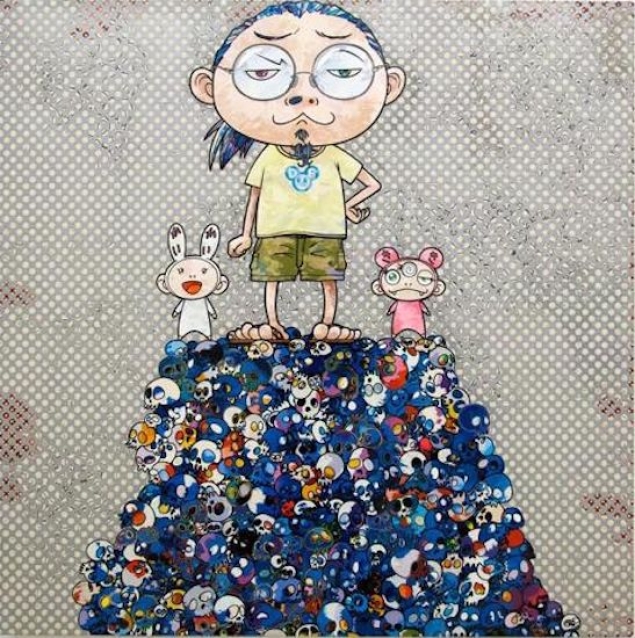 Kaikai Kiki & Me: on the Blue Mound of the Dead by Takashi Murakami, 2013

If this is the case, then we can be open to a world of possibilities as art lovers and collectors - we are allowed to appreciate and enjoy cartoons, mouse mats and Billie Eilish merchandise just as we appreciate and enjoy old master paintings. This is exactly what Murakami is encouraging us to do and thus pushing towards a truly democratic art world.